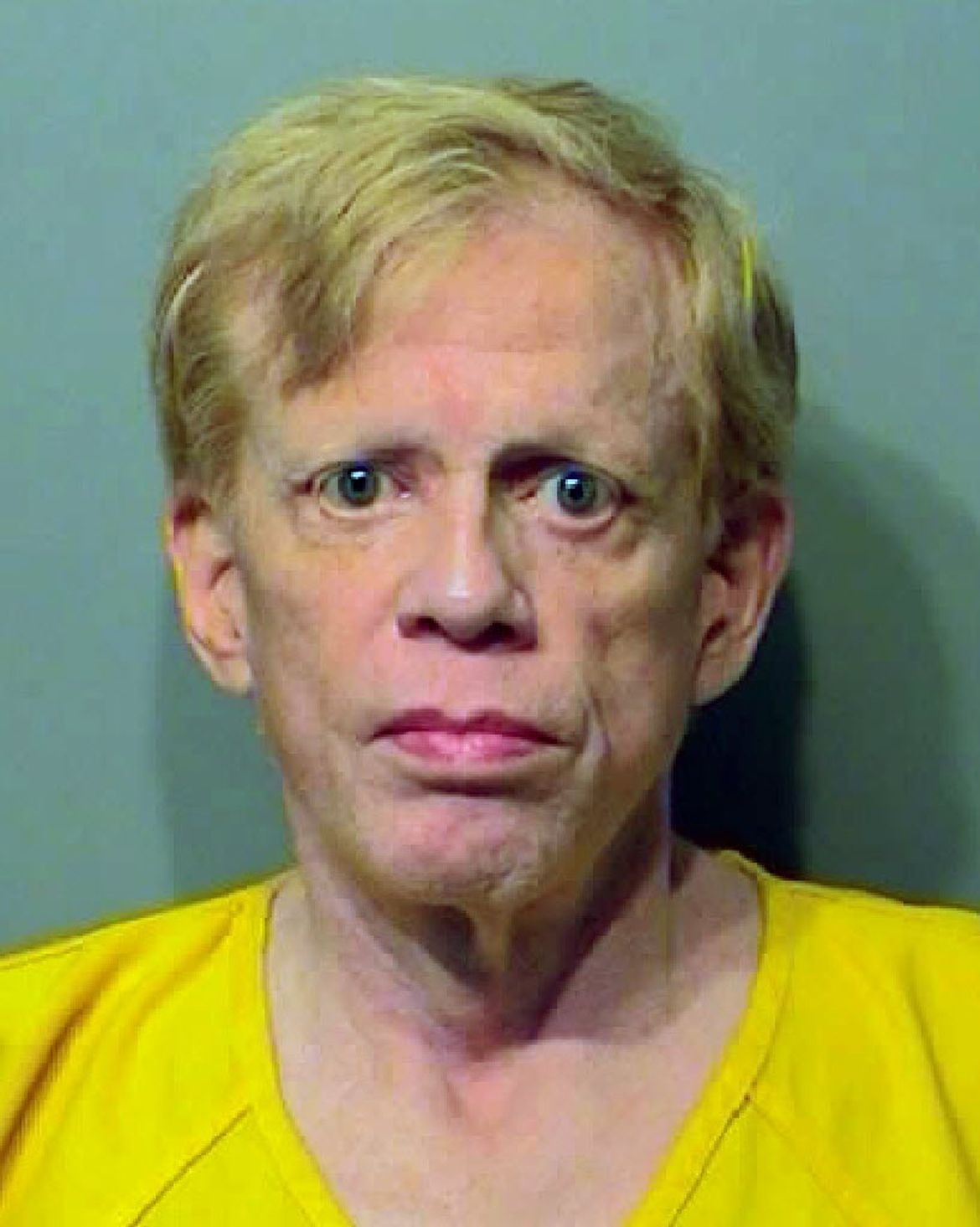 Recording of a call Edgar Steele placed to his wife, Cyndi Steele, while he was being held at the Kootenai County Jail on June 13, 2010. The recording was played during a detention hearing June 22. In it, Edgar Steele warns his wife that she will be contacted by government officials the following morning and will be asked to authenticate his voice on recordings that he tells her says are doctored to sound as if he’s hiring a hit man to kill her. He pleads with her to say that it’s not his voice she hears on the tapes.