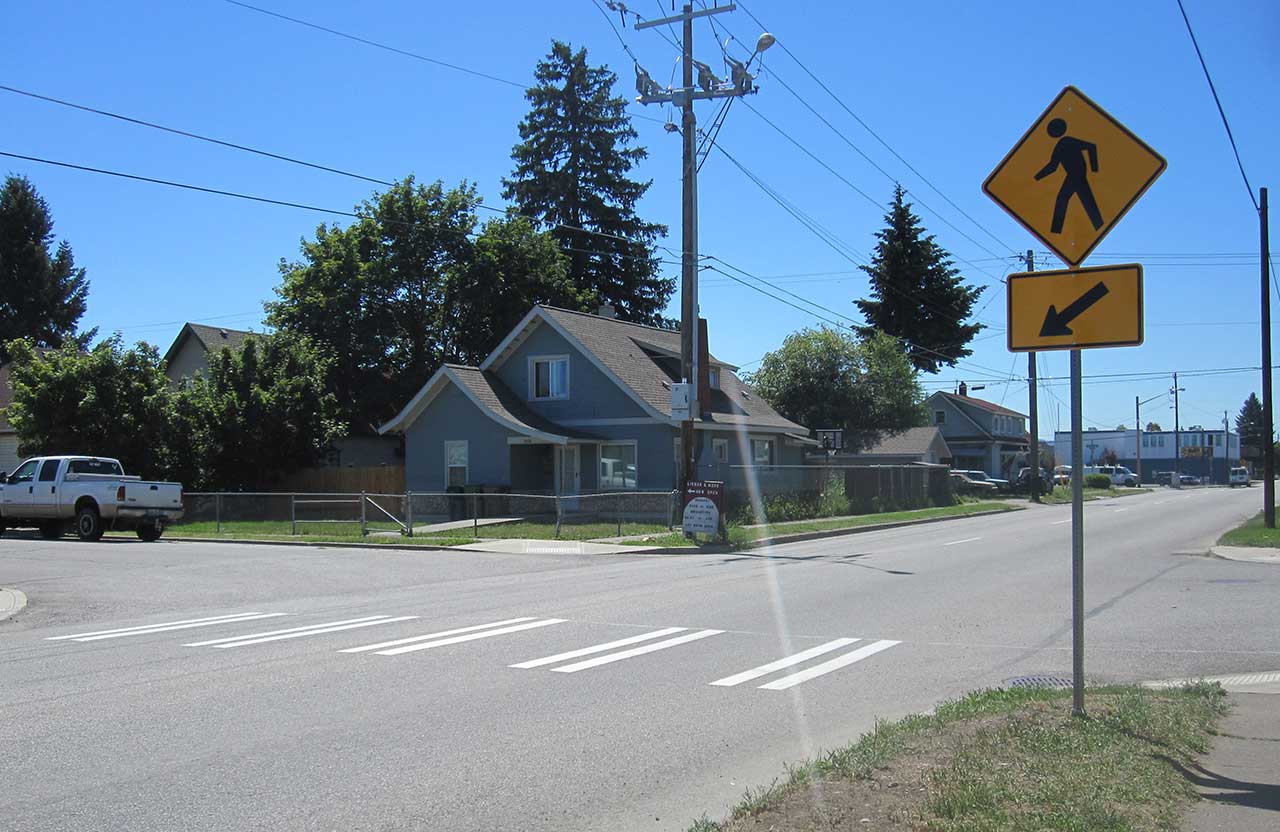 As a follow up to an earlier post, the Spokane City Council voted 5-1 at last night's meeting in favor of Councilwoman Candace Mumm's crosswalk ordinance aimed at making the city safer for pedestrians, bicyclists and others in the most pedestrian heavy parts of town. This is an important step forward for the city and continuation of the hard work on Complete Streets and the Comprehensive Plan.

On Spokane City streets, between 2003 and 2012, 28 pedestrians were killed. Part of this ordinance was born out of the old tenets of our City's engineering bible that required crosswalk planning to identify the number of pedestrian collisions at an intersection over the course of three years before giving consideration. “If five people were hit, they had to build a crosswalk,” Mumm told the Spokesman over the weekend. “We need to make decisions based on where people want to walk the most, not where people are hurt.”

The new crosswalk ordinance applies to reconstructed, rehabilitated, or resurfaced streets, and other situations where funding can be secured for a marked crosswalk.

According to the City, under the new ordinance, potential crosswalk projects can be identified for:

•Designated areas, such as centers and corridors, schools, parks, and other pedestrian generating areas.

•Areas other than previously mentioned, if an engineering study determines their need.

Councilman Jon Snyder put it best in his recap: "Would it have prevented some of the almost 30 deaths we’ve had on our streets the last ten years? We’ll never know. But this ordinance will absolutely be an important tool for increasing pedestrian safety in the future."