We traveled coast-to-coast in 2019. Here are some of our favorite moments. 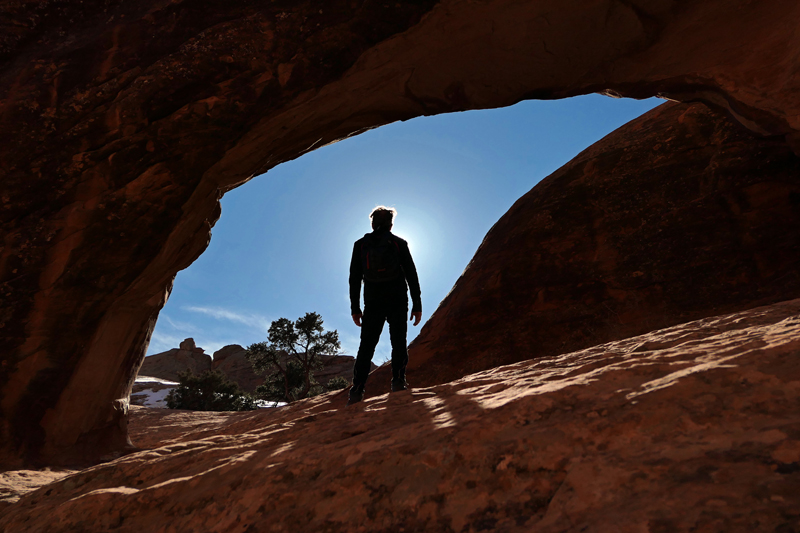 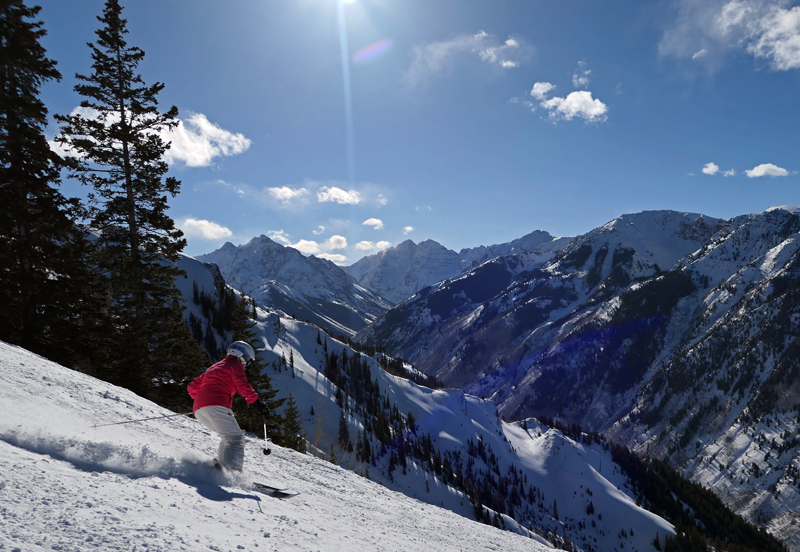 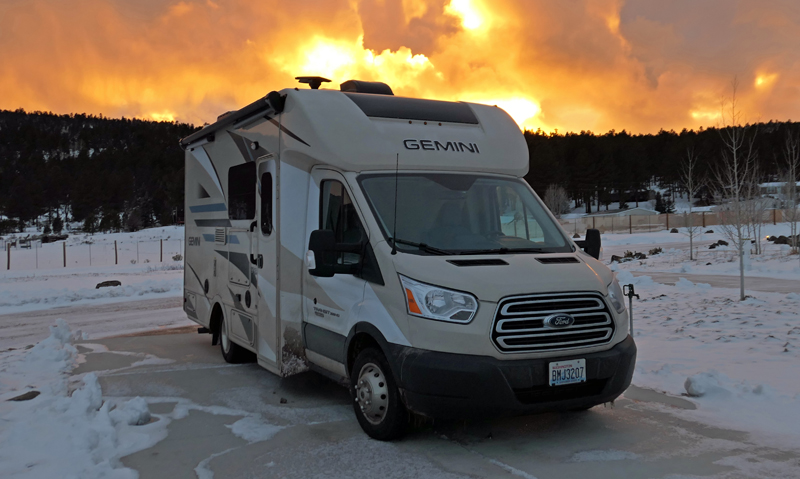 A spectacular sunset at Angel Fire resort in New Mexico. 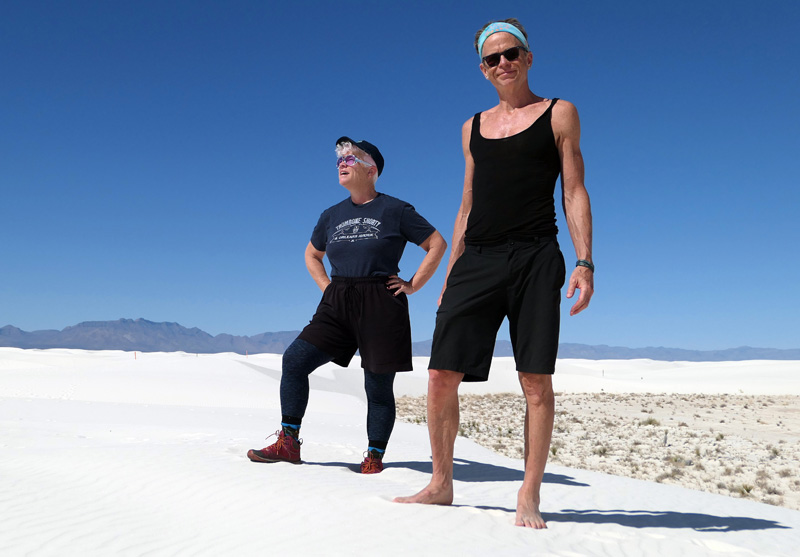 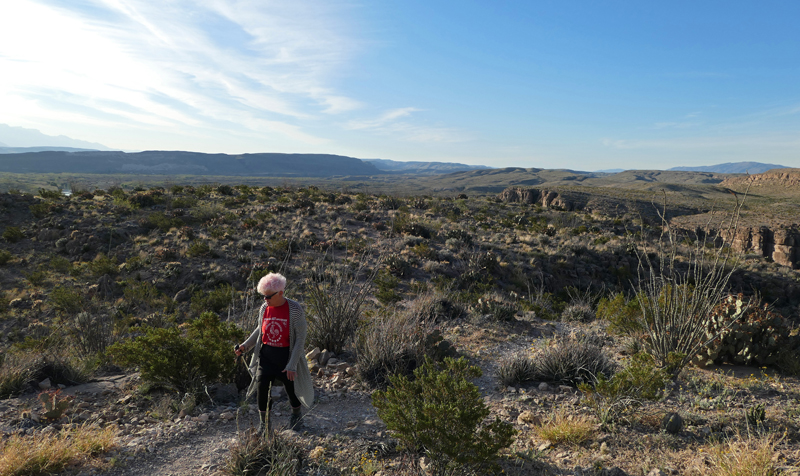 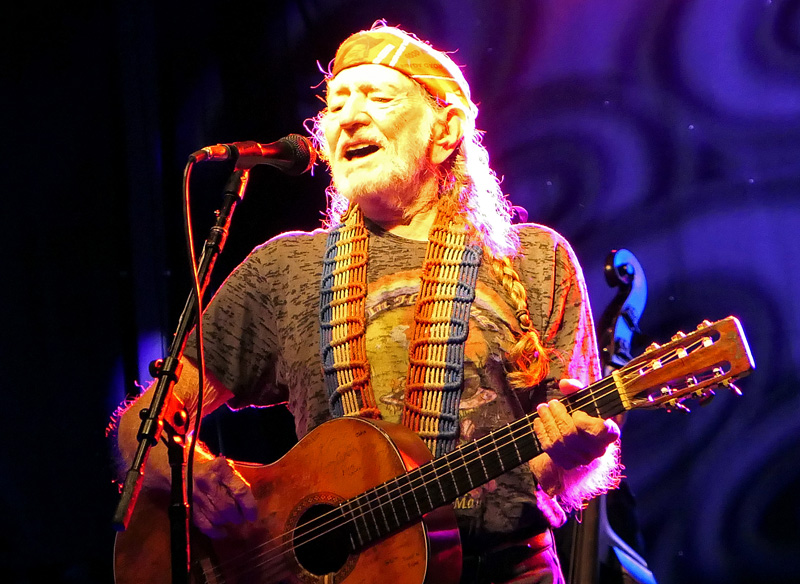 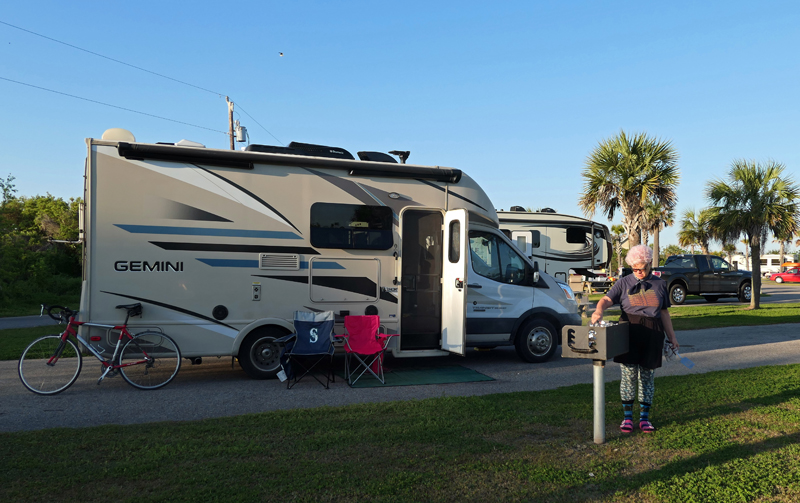 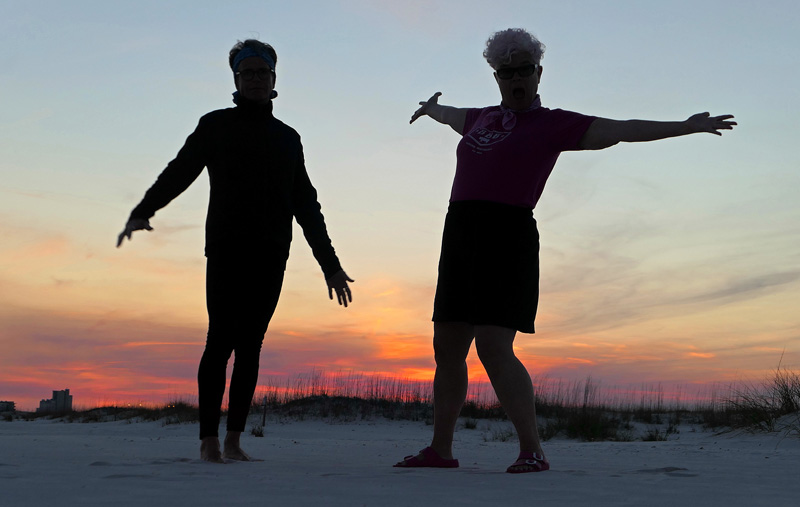 Sunset on the Gulf Coast near Gulf Shores, Ala., in early April. 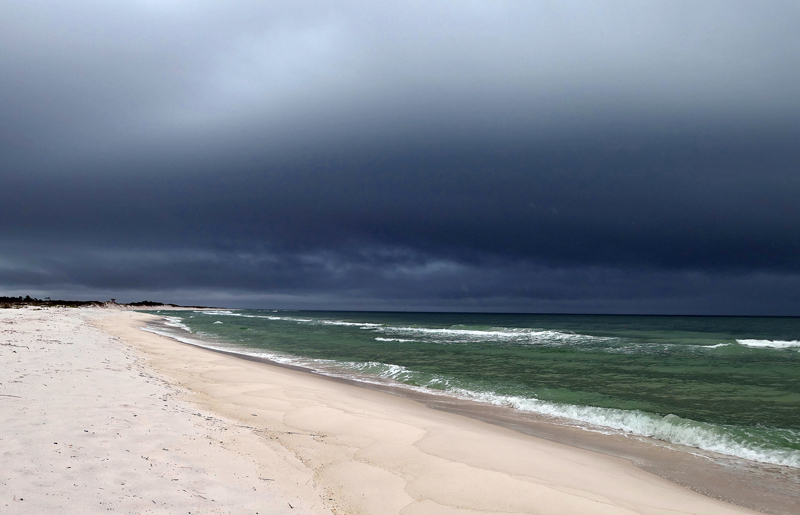 A late winter storm comes ashore on the Gulf Coast of Florida near Pensacola. 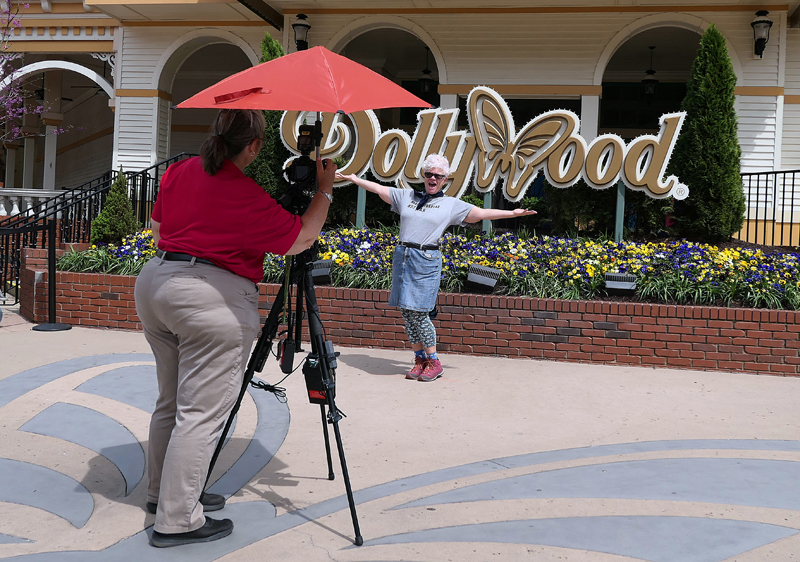 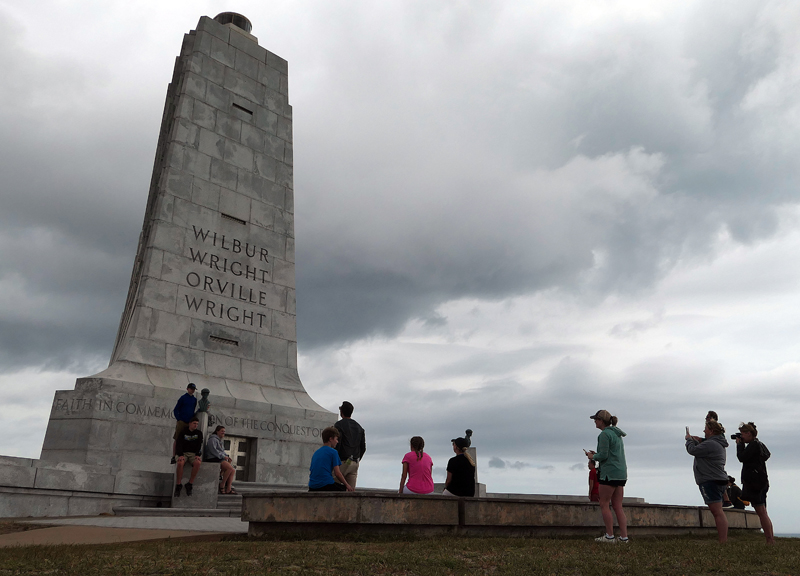 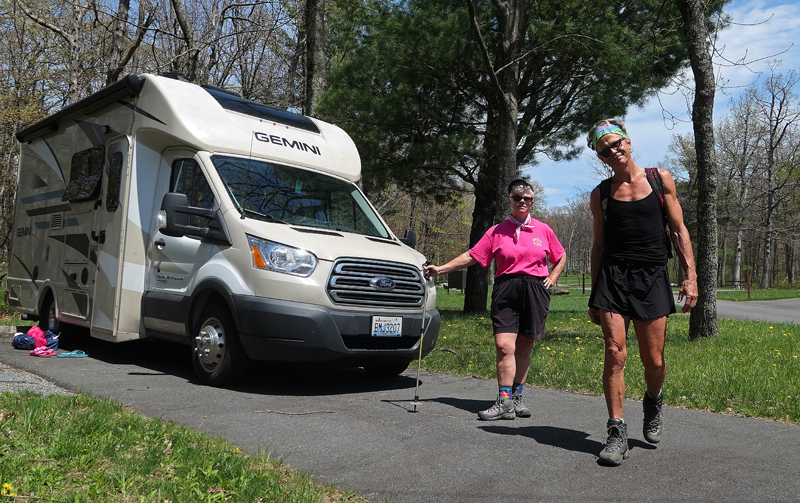 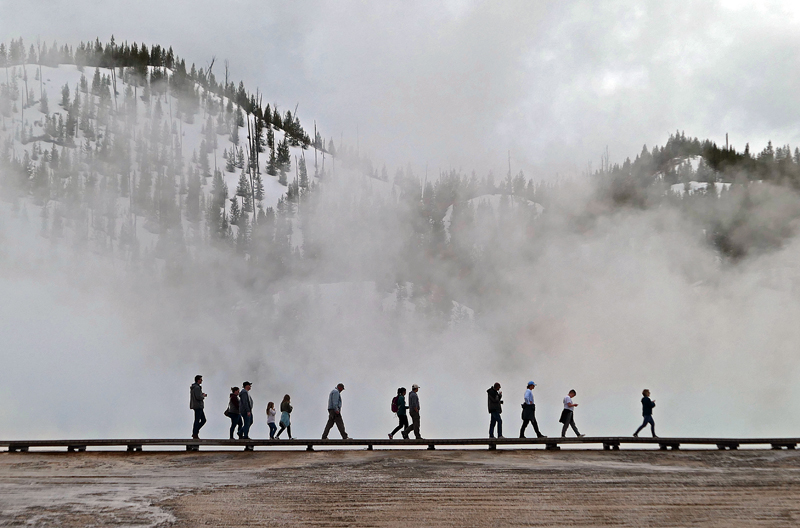 Yellowstone National Park in early May. 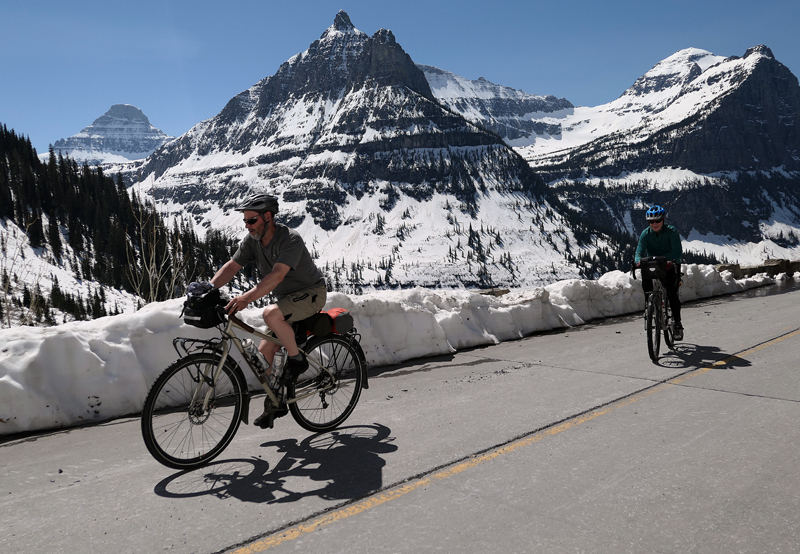 Cycling the Going to the Sun Highway in Glacier National Park in May. 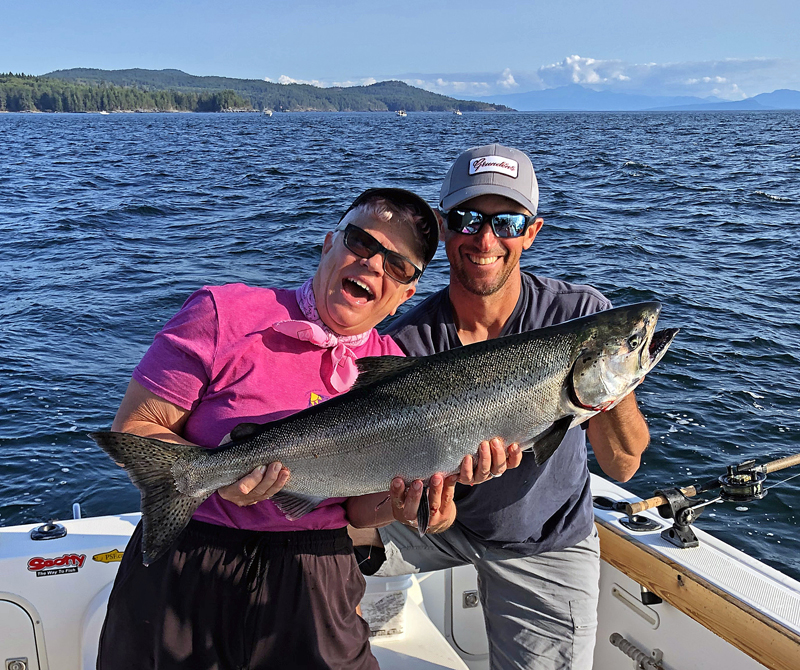 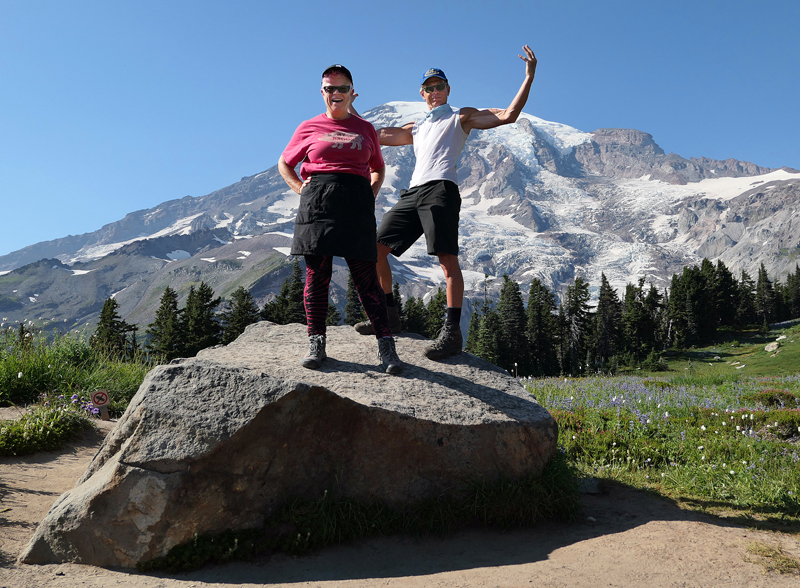 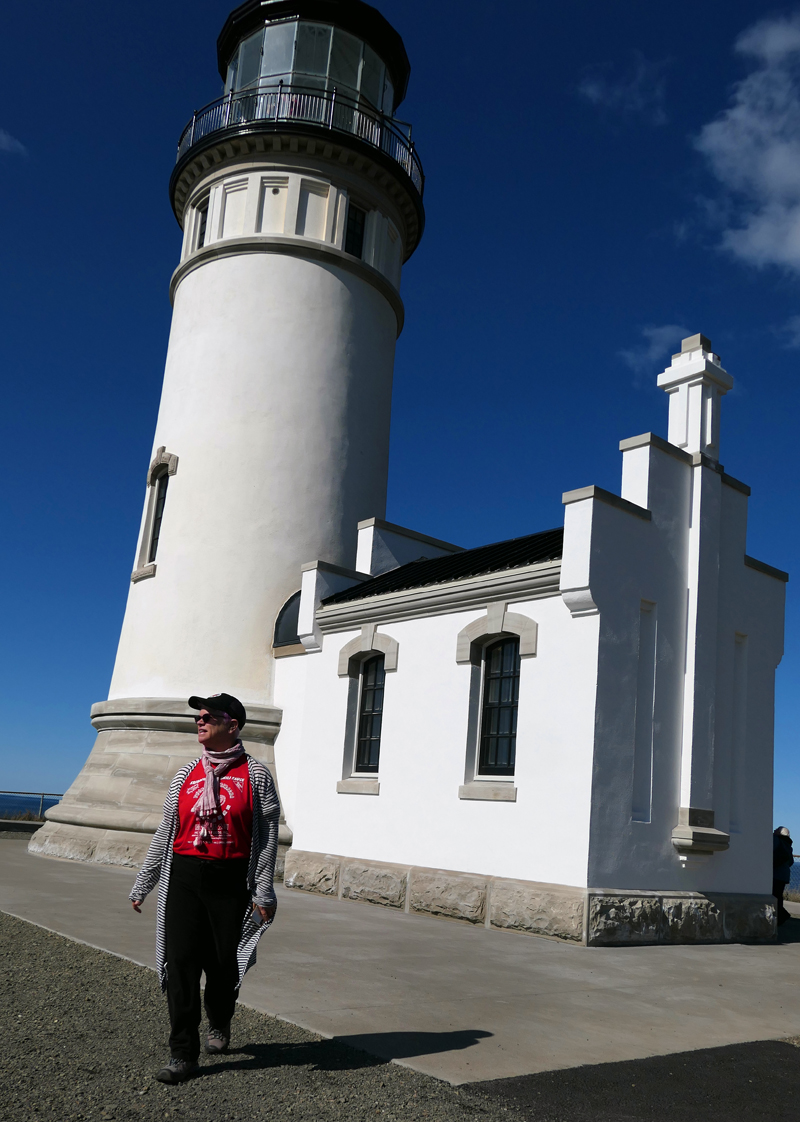 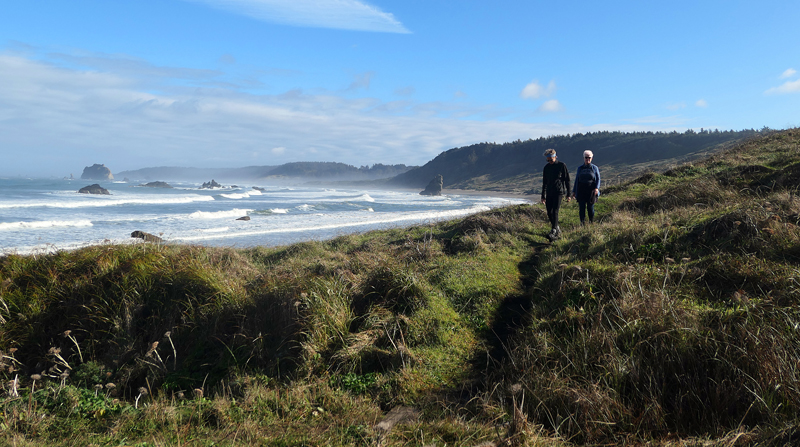 Hiking the Oregon Coast Trail near Cape Blanco in October. 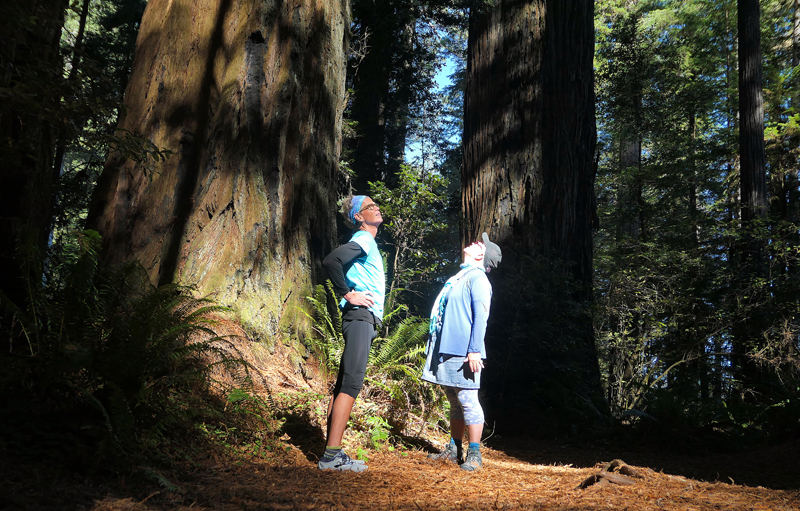 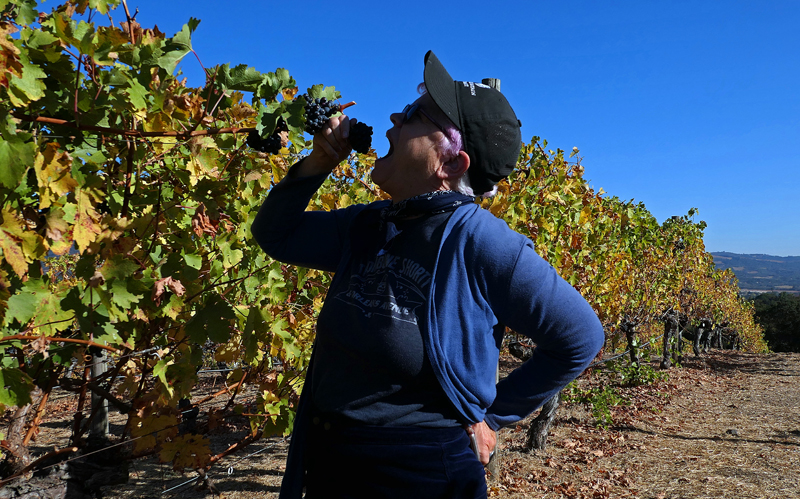 Touring the vineyards of Sonoma, Calif., in November. 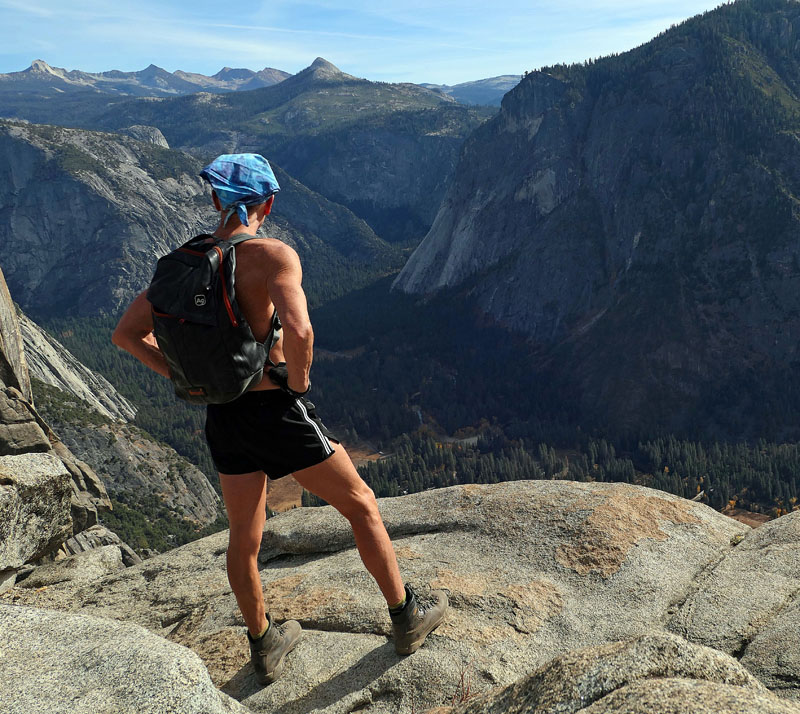 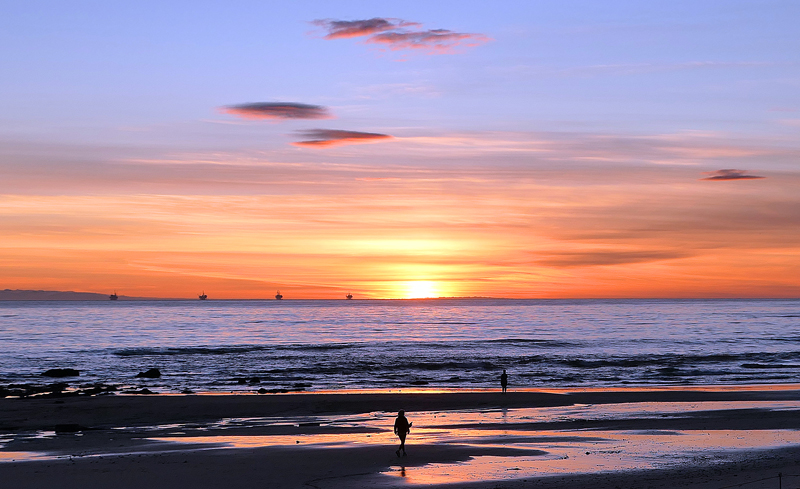 Sunset at Carpenteria, California in December.