I've known for some time that the cable channel takes some pretty hideous liberties with cutting scenes from many of the old shows it presents. But yesterday I encountered the worst-ever whack job.

Though I have seen it a million times and know every line, I set the DVR Thursday morning to record an episode of "The Andy Griffith Show" called "Man in a Hurry."

I'm not alone in regarding it as among the show's best.

Anyway, I got around to watching it before bedtime last night. I was ready to spend a few minutes with an old friend. And, to my utter amazement, I discovered that the preservers of our pop culture heritage at TV Land had chopped off the ending.

Someone watching "Man in a Hurry" for the first time would not know it concludes with the sweetest little grace note.

Sleep well, Mr. Tucker. Your many fans will always remember your story the way it was meant to be told. 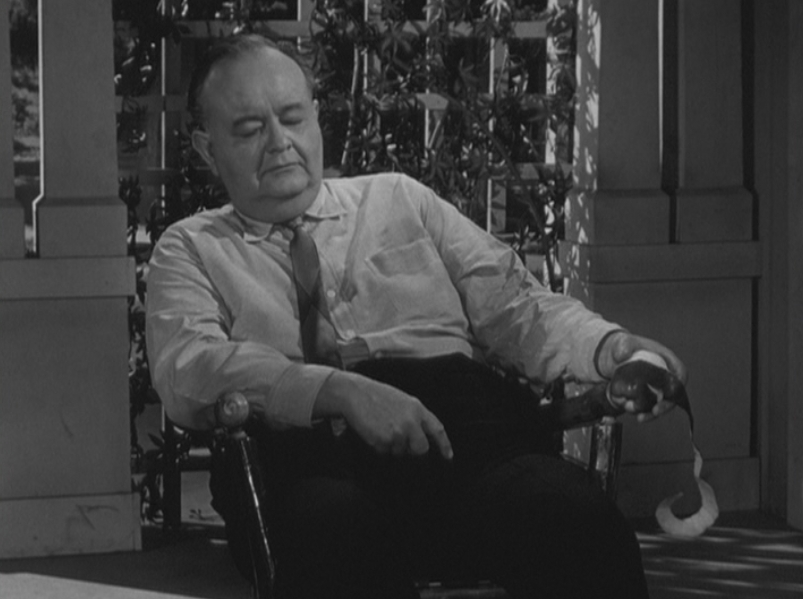