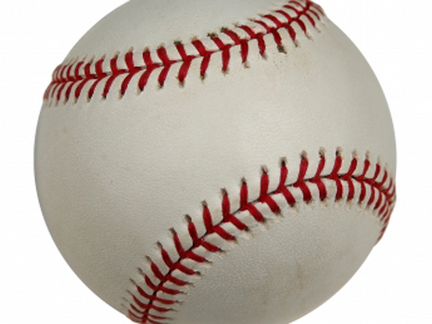 I wonder how many Spokane area residents have a baseball used in a major league game.

Mine came from a game I saw as a young teen in the late '60s. It was caught by my late sister's staggeringly flawed first husband, Bill. It was a sharply hit foul ball that he reached up and barehanded from his box seat.

A pretty impressive grab, I must say.

I still remember that sound of meat being slapped when it zoomed into the fleshy part of his hand.

And sure, it was nice of him to give it to me. It had been just the two of us at the game.

Later, my late brother scoffed that Bill had ruined the ball by using a pen to write the date and circumstances on it: "Milt Pappas pitching" et cetera.

I don't know. I don't mind that those details are on there. Just wish I had better memories of Bill.

Anyway, I haven't seen that ball in years. But I'm sure I still have it. Somewhere.