A GRIP ON SPORTS • You don’t have to worry about whether the Mariners will win or lose tonight. They play in the afternoon. Which leaves you all evening to fret about other things in the world of sports. Read on.

• With the good ship Mariner beginning the season with all the speed of a garbage scow, maybe it’s time to turn our attention elsewhere. At least until the M’s hit the rocks or right the ship ... 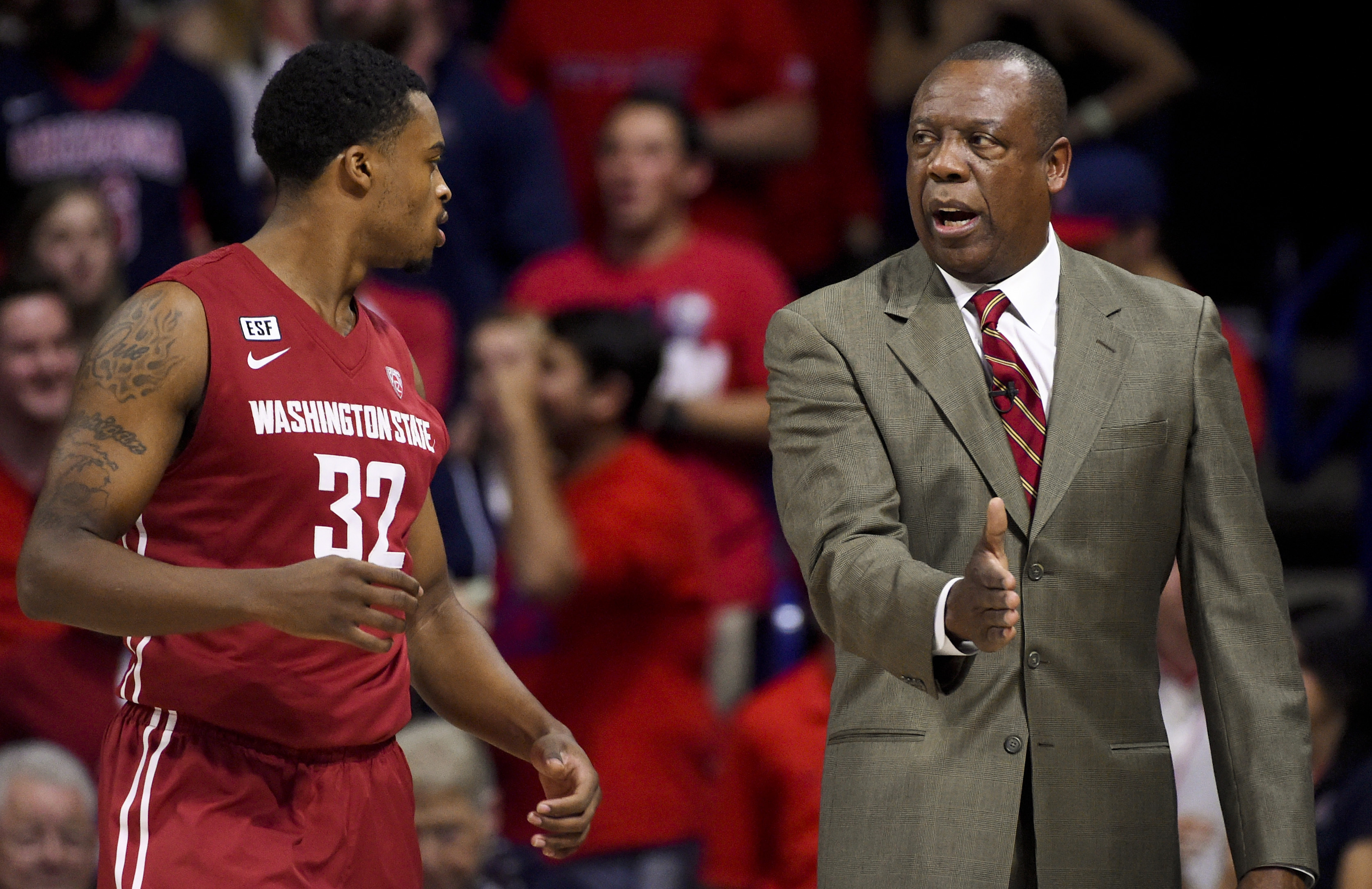 • What the heck is going on in Pullman with the basketball program? That was the basic thrust of a late-night text on my phone yesterday. With Que Johnson deciding to become the latest graduate transfer, folks are wondering if Ernie Kent is changing course himself. After all, there have been seven players transfer in the past two years and Johnson was the only one recruited by former coach Ken Bone. My guess is Kent realized he reached a bit in his first recruiting classes, has better players on his radar and room needed to be made. If that’s the case, then it should begin to show starting today, when the late basketball signing period starts. And it should continue over the next few months, when transfers announce where they are headed. Expect some to announce Pullman as their destination.

• The Seahawks seem to be on the edge. Their best season in history was beginning to disappear in the rearview mirror. The most disappointing single play of all-time (for Hawks fans) is beginning to fade. Last year’s playoff disappointment is the most recent memory. The trend seems to be down, not up. Which makes this year’s draft all that more important. The team has holes. Even Pete Carroll and John Schneider admit that. They need to fill them. In a couple weeks we will see how. 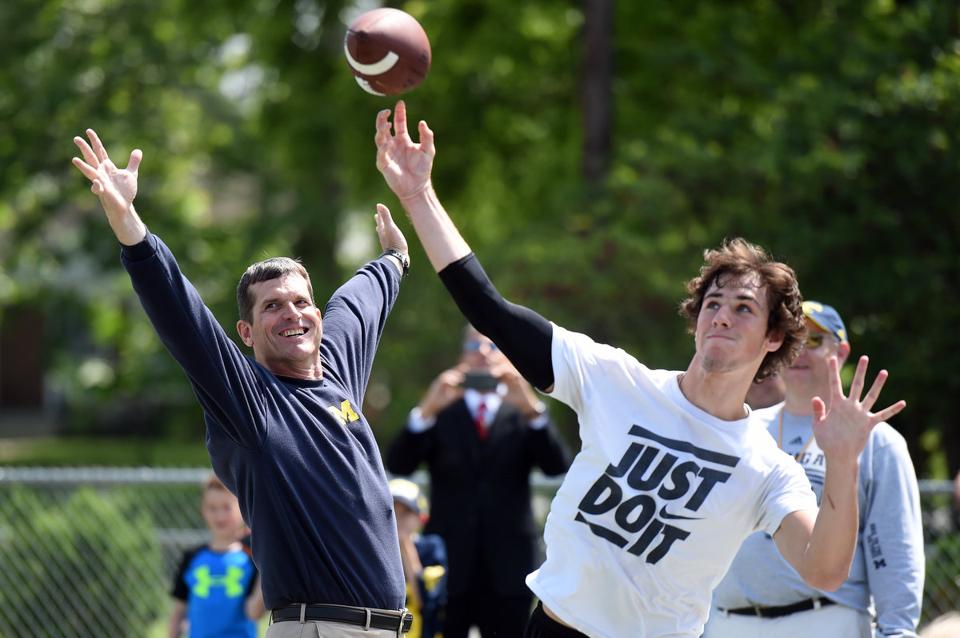 • Mike Leach is unpredictable – and predictable at the same time. You never know what he might say, but you can count on him for going beyond the usual boundaries during his answers. Case in point is the NCAA’s recent ban on satellite camps. Leach isn’t about to go quietly into the good night when the monolithic organization decides to stick it to the little guy once again. And he took to the airwaves yesterday to reiterate some points he made right after the decision. Sometimes Leach’s answers feel like they are straight out of left field. In this case he’s right down the heart of the plate. The decision was a great example of the established powers sticking it to everyone else. If some kids are collateral damage, so be it.

• WSU: Besides the Que Johnson news, Jacob Thorpe has video of Leach after yesterday’s practice. He also has a practice report on the blog.

• Gonzaga: The GU women’s tennis team is having, arguably, its best season ever. Tom Clouse has a story on the 14-win squad. ... The baseball team is tied for first place and plays the leadoff role in Jacob’s college notebook.

• Empire: Not every Empire players is a young guy looking to move on. Jim Meehan has a feature on Josh Ferguson, who has put down roots in Spokane and is staying.

• Indians: The Spokane-to-Texas pipeline is working at maximum efficiency these days. John Blanchette delves into the Rangers’ farm system and its newest product in this column.

• Preps: Coeur d’Alene has a tradition of producing excellent – and successful – pitchers in its fastpitch program. Greg Lee has a look at the latest in the long line. ... Central Valley rallied for a GSL win over North Central at Avista last night. Tom Clouse has the game story.

• Mariners: It’s hard to watch the same result over and over, isn’t it? So last night the M’s did things a bit differently. They rolled over and got their lunch handed to them, 8-0, by the Rangers. So be it. The teams play again today with the M’s trying to end their franchise worst five-game losing streak to open the season at home. ... Timing just never seems to be right for the M’s.

• Seahawks: With nine draft picks in hand, the Hawks have a chance to fill some spots. Just who has been the best Hawk pick in each round of the draft?

• Sounders: Missed this yesterday but it’s important enough to still pass along. The MLS has to make a decision on what to do with Nigel de Jong. And what the league decides could determine where it is headed for the next few years.

• Maybe, just maybe, the M’s will give us something to be happy about this afternoon, not another thing to worry ourselves over. Until later ...