A GRIP ON SPORTS • It may only be Jan. 20, but taxes are already on my mind. How about you? Are you thinking about April 15 yet? Read on. 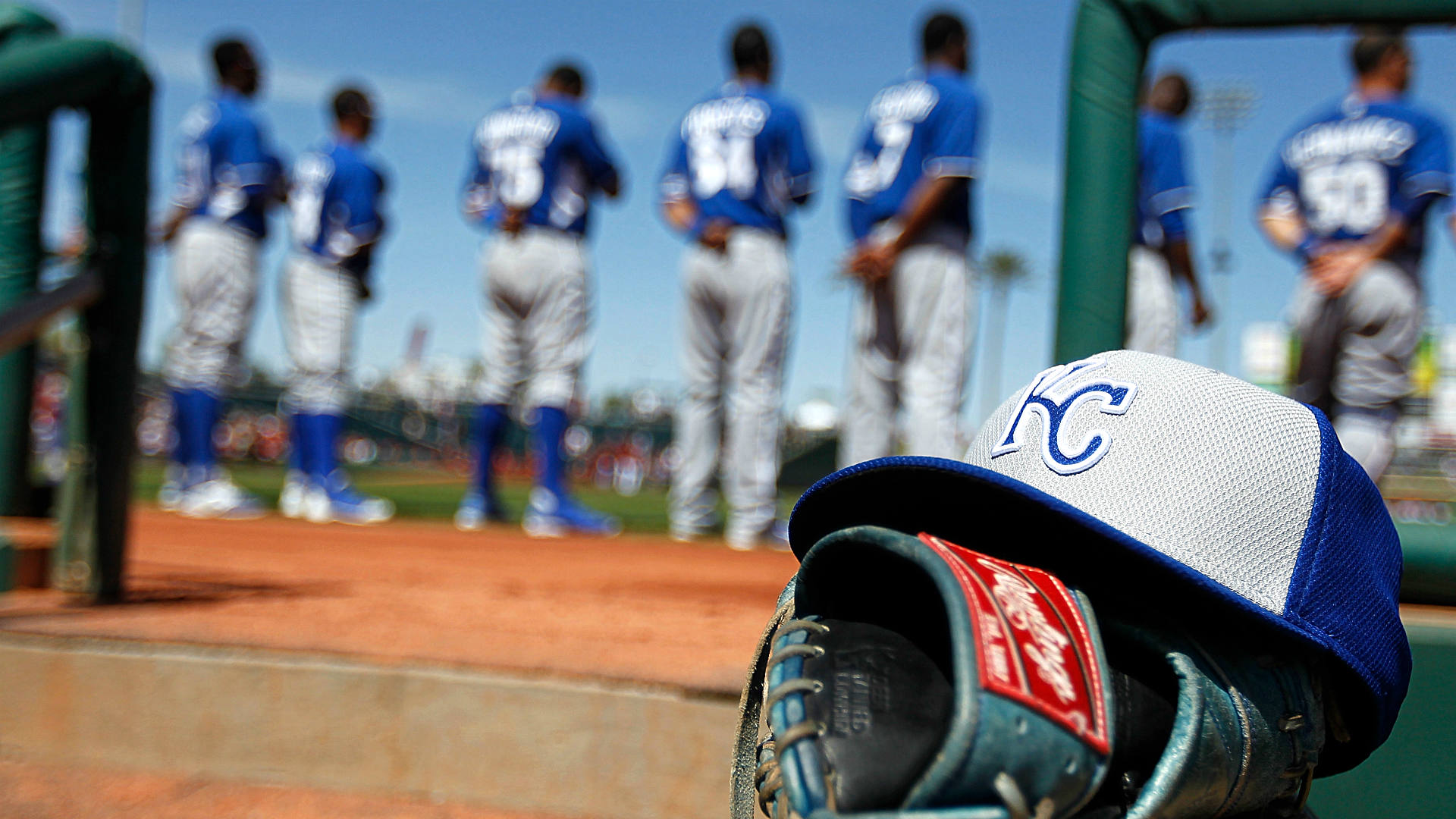 • Actually, the tax deadline is one of only a handful of dates over the next few months that have been popping into my head recently. If you are an aficionado of social media, you know yesterday marked a month before pitchers and catchers were to report for training camp, the unofficial start of spring. That’s a day I always look forward to, if only because it means baseball is just around the next corner. And it lends a bit of light to what is usually the darkest sports months of the year, February. And yes, I know the Super Bowl is in February. The last couple years it was delightful, but this one? I really don’t care anymore. March means madness, of course, with the conference tournaments kicking off the month and the NCAA tournament dominating the rest of it. April is the beginning, the beginning of baseball season, the beginning of golf season – the Masters is my No. 1 event – and the beginning of mud season in my backyard. From then on the sun shines, the gods smile and life is good. And, yes, I always live my life in three-month increments. That way, I never miss anything good looming ahead.

• Before we get to April, however, make sure you get yourself to a high school basketball game. I took an hour drive Monday to watch a couple small schools play in small-town gym and it was worth every minute of the trip. There are about a month of games left before the postseason – and the price of admission goes up – so pick out a game and go see it. You’ll enjoy yourself.

• WSU: There is a lot happening around the Pac-12, with the conference announcing yesterday which players from each school will be honored this year at the postseason tournament. Washington State’s inductee in the Hall of Honor is guard Keith Morrison, who was the best player from the Len Stevens era in Pullman. ... Utah knows the No. 1 player on the Cougar team this year is Josh Hawkinson (pictured). ... The conference is not top-heavy, that’s for sure, but as many as eight teams may make the NCAAs. ... Andrew Andrews decision to stay at UW has seemed to pay off – for him and the Huskies. ... Gabe Marks is right in the middle of last year’s top-25 players as listed by ESPN.com’s Pac-12 blog. ... The Cougars didn’t score a whole bunch of points after turnovers, so there is room for improvement there. ... Stanford lost one of its starting offensive linemen unexpectedly. ... Finally, finding games on the Pac-12 Network can be a bit daunting.

• EWU: Jim Allen has a look at the remarkable senior season of Eastern’s Hayley Hodgins in this week’s women’s basketball notebook. ... The Big Sky will hold its men’s and women’s basketball tournaments in Reno in early March. Jim has a story on the new postseason setup.

• Seahawks: What should be the Hawks’ top priority in the offseason? Larry Stone feels it is the offensive line and we concur. The team seems to think so as well. ... The end of the Marshawn Lynch era in Seattle seemed to be a bit awkward. ... The Hawks need to understand time management. In more than one way. ... We know Russell Wilson is the starter, but who will be the backup quarterback? ... Earl Thomas needs a rest.

• Mariners: Want to go to Beard Hat Night again? It will be April 29, so bring a coat. The M’s announced their game times and giveaways yesterday. ... The team gave away a recently acquired pitcher.

• Sounders: Jordan Morris always has been a bit of his own man. The Stanford product waited until he led the Cardinal to an NCAA title before turning pro. Now it looks as if he’s turning down a German team to play for Seattle.

• We are at the middle of the week. And the end of the first month of winter. It’s all downhill from here (knock on wood). Until later ...