Draw your own Drew Manchu

Drew Timme's best work is obviously in the post.

But the Gonzaga big man has proven pretty slick with a razor, too.

And while his nifty footwork and soft touch have helped guide GU to today's Elite Eight matchup with Southern Cal, it's his championship-level mustache that's garnering the biggest headlines.

From its wispy beginnings in high school to today's handlebar masterpiece, Timme's facial hair has been the talk of the NCAA Tournament, evolving to levels only rivaled by former Zags Przemek Karnowski and Adam Morrison.

Today, we give readers a chance to honor Timme's stache. Grab your crayons, an old wig, glue, whatever you need, and show us your best Drew Manchu.

We'll pick our winners and publish them in next week's Spokesman-Review.

To enter: Mail your entry to The Spokesman-Review Coloring Contest, P.O. Box 2160, Spokane, WA 99210, or deliver them to the S-R office at 999 W. Riverside Ave., or snap a picture, and email it to stache@spokesman.com. Entries must be received no later than Monday, April 5, and cannot be returned. Photocopies of the form are acceptable, and a copy of the form can be downloaded at spokesman.com/coloring-contest. 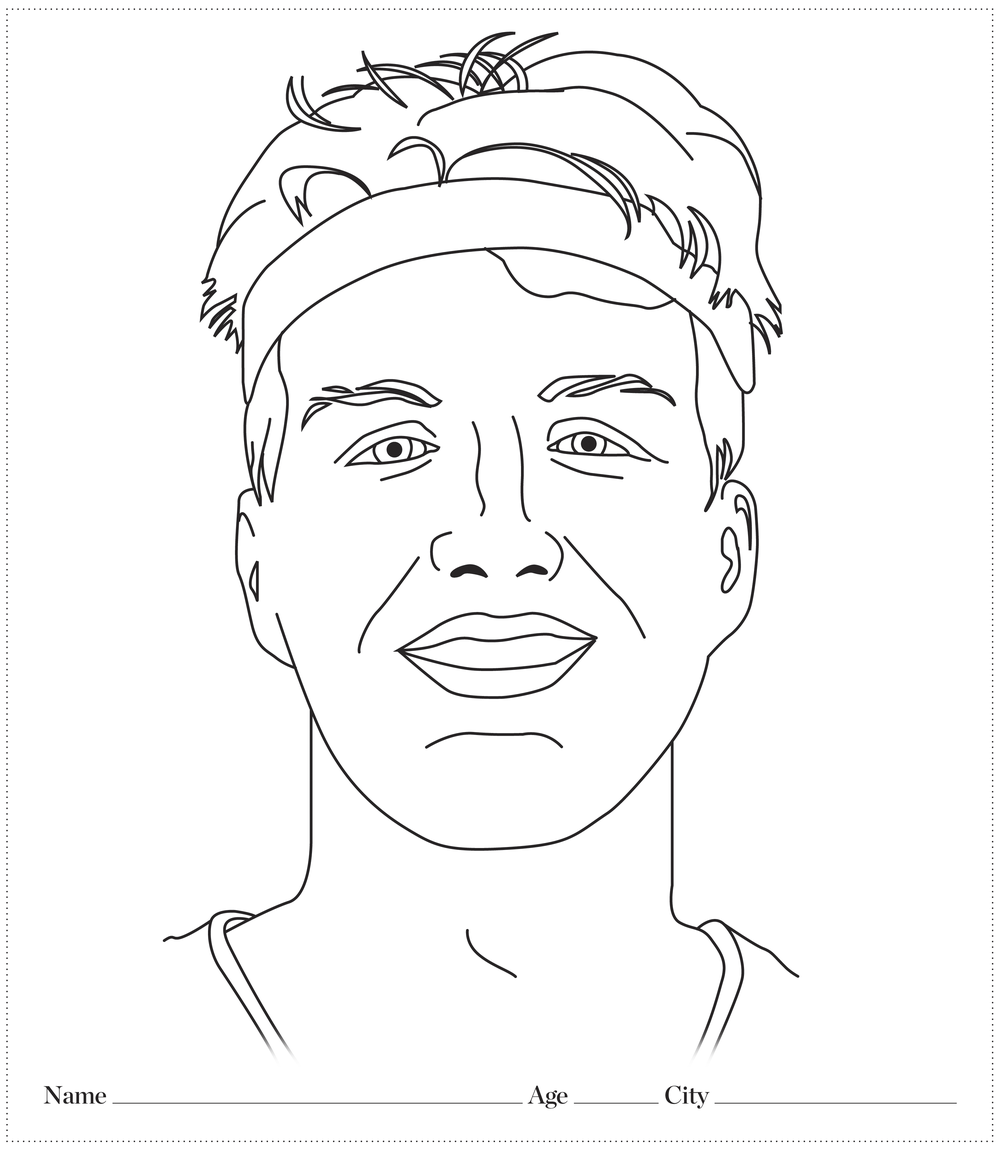