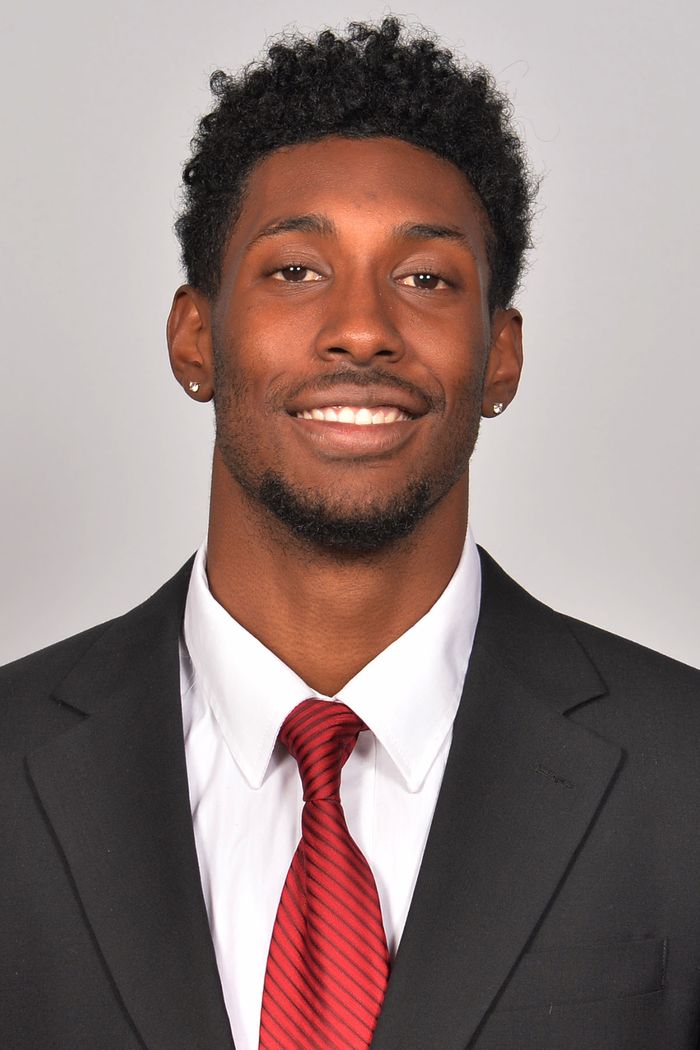 Bio: The eye-catching size and surprising speed C.J. Dimry brings has had fans salivating over his potential as a red zone weapon ever since he arrived from Saddleback College in 2015. A spate of injuries has prevented Dimry from being able to contribute more than occasionally during his time at WSU, but he will get one more shot to make a major impact thanks to an NCAA medical hardship waiver.