Mark Rypien and Jerry Kramer shared the stage Monday night at the Bing Crosby Theater for “Super Stories,” tales of their Super Bowl appearances and football careers. The event was part of the Northwest Passages Community Forum series and was hosted by The Spokesman-Review and KHQ/SWX.
His first recollections of the city were these: “I was operated on in Spokane when I shot myself with a shotgun, and I was also operated on at Deaconess (Hospital) when I ran a stick in my groin – they had to take slivers out of my intestinal area.”
Mark Rypien’s greatest NFL season started out sketchy. His team’s owner, Jack Kent Cooke, called him “a bloody idiot.”
Editor’s note: The following story, written by former Spokesman-Review columnist Harry Missildine, appeared in The Spokesman-Review on Jan. 1, 1968, following the Green Bay Packers’ 21-17 victory over the Dallas Cowboys in the famed Ice Bowl, considered one of the greatest games in NFL history. In the game, Jerry Kramer’s block paved the way for Bart Starr’s winning touchdown with 16 seconds remaining.
On Jan. 28, The Spokesman-Review and KHQ/SWX will host an evening of great storytelling with Super Bowl XXVI MVP Mark Rypien and NFL Hall of Famer Jerry Kramer, who played in Super Bowls I and II. 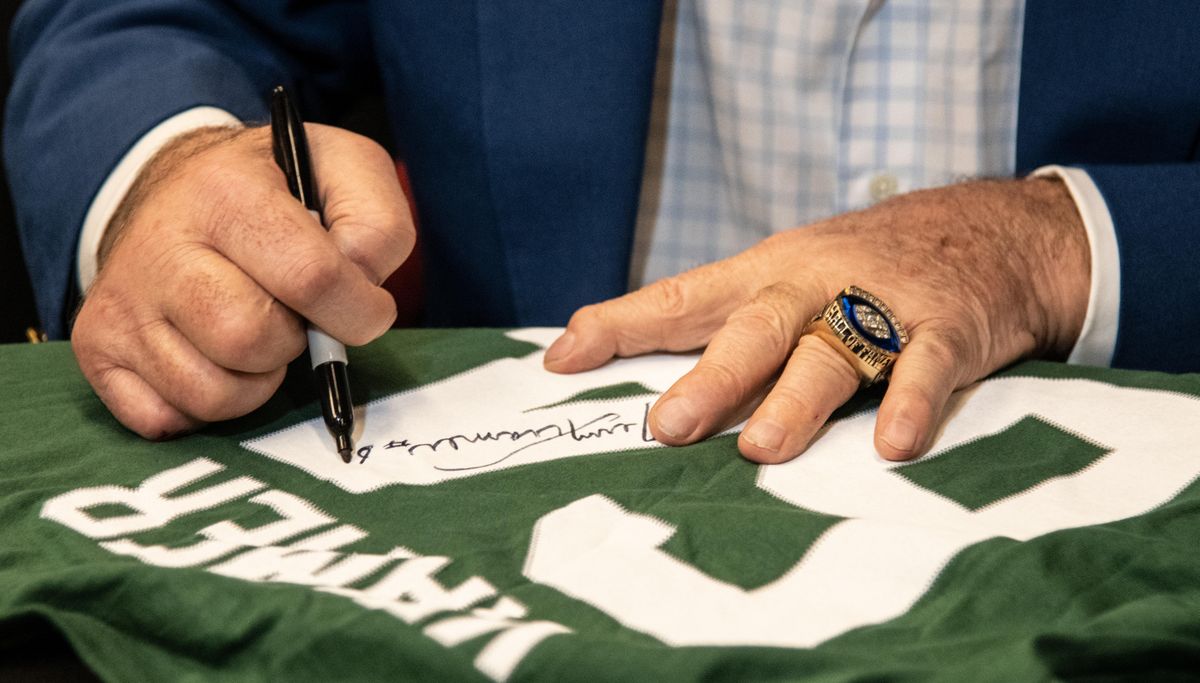 With a pen in one hand and an NFL Hall of Fame ring on the other, NFL Hall of Famer Jerry Kramer, who played in Super Bowls I and II. signs a fan's Green Bay Packers football Jersey Monday before taking the stage at Bing Crosby Theater for Super Stories: Tales from our Super Bowl Champions. (Colin Mulvany / The Spokesman-Review)

He was named the Most Valuable Player of the game, passing for 292 yards and two touchdowns, leading his team to a 37-24 win over the Buffalo Bills. He was also a member of Washington’s Super Bowl XXII team as a backup.

Rypien played parts of 14 seasons in the NFL. He was a two-time Pro Bowl player, was a second-team All-Pro in 1991 and was voted as a member of the 70 greatest players in DC football history.

He was a star three-sport athlete at Shadle Park and led the Highlanders to the state title in basketball as a senior in 1981. All three of his varsity numbers (football, basketball, and baseball) have been retired by the school.

Rypien played at Washington State and was selected by Washington in the sixth round of the 1986 NFL draft.

Kramer, 82, is part of the most recent class inducted into the NFL Hall of Fame. He became eligible for induction in 1974.

With Kramer at right guard, the Green Bay Packers won five NFL titles and the first two Super Bowls. He was also the team’s place-kicker in 1962, 1963 and part of 1968. Kramer was selected as an All-Pro five times and is a member of the NFL’s 50th anniversary all-time team.

He graduated from Sandpoint in 1954 and was a standout two-way player for Idaho and coach Skip Stahley. He became the school’s first All-American, earning those honors in 1956 and ’57.

While in college, Kramer played in the East-West Shrine game and the College All-Star game in 1957, in which the college players defeated the NFL champion Detroit Lions. His No. 64 was retired by the school in 1963.

Kramer was the 39th selection of the 1958 NFL draft, taken in the fourth round by the Packers. 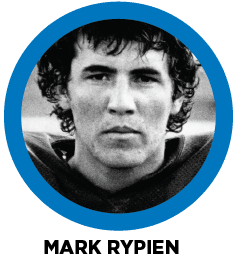 Here's your chance to hear two of the NFL's most legendary players talk about football's biggest game. The Spokesman-Review and KHQ/SWX will host an evening of great storytelling with Super Bowl XXVI MVP Mark Rypien and NFL Hall of Famer Jerry Kramer, who played in Super Bowls I and II.

This once-in-a-lifetime experience will be at The Bing Theater in downtown Spokane, and will include a post-event autograph session that includes free posters of each player. 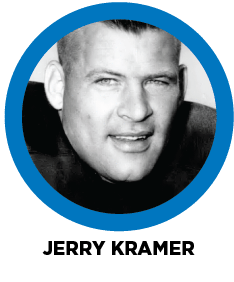 All beer at the VIP reception is Spokane-brewed and served by our fine friends at Mountain Lakes Brewing Co. 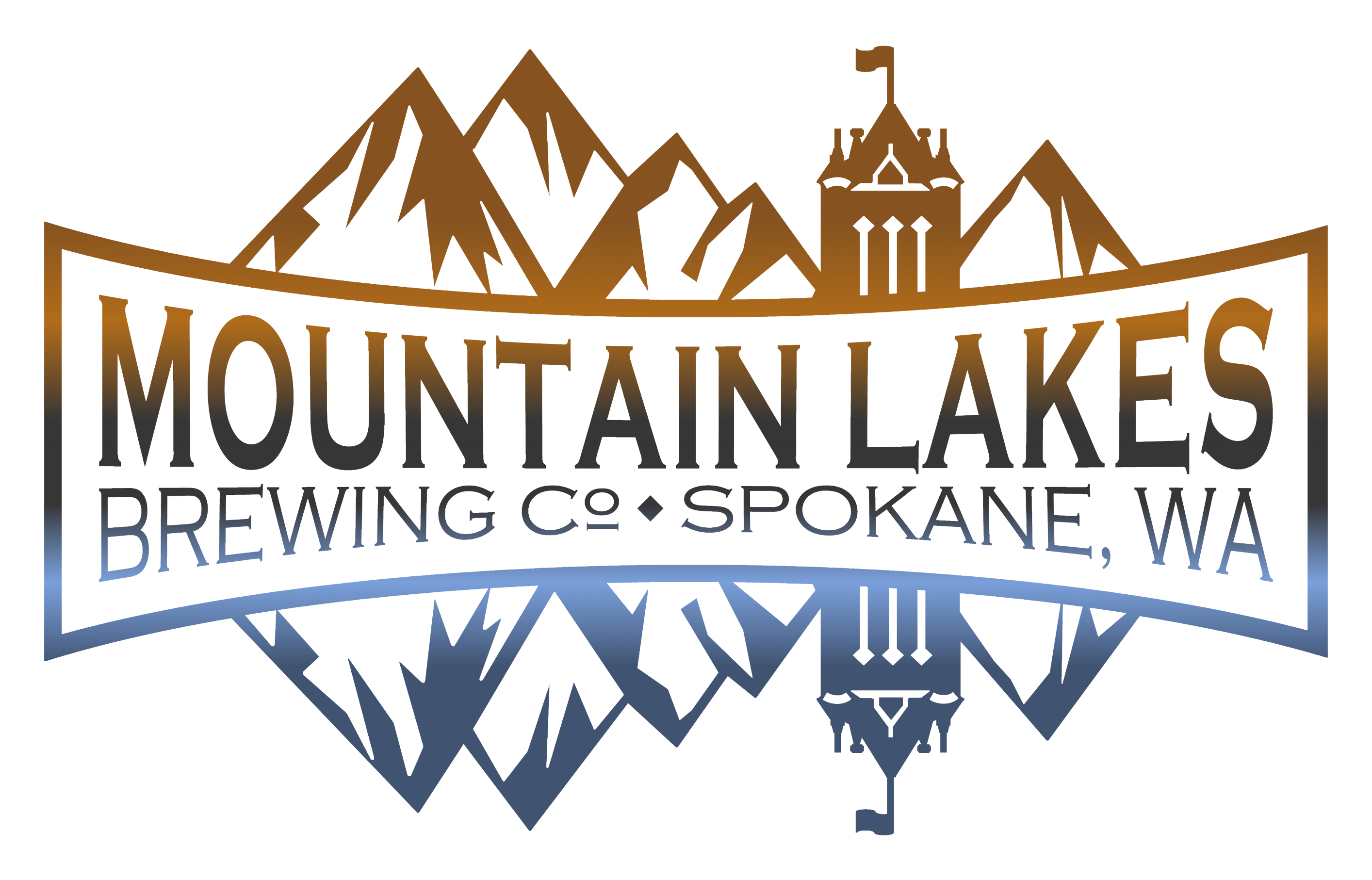 To find out more about their brewery, check out Rick Bonino's introduction to Mountain Lakes Brewing 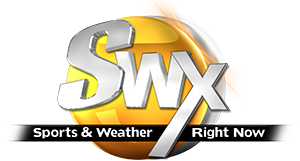