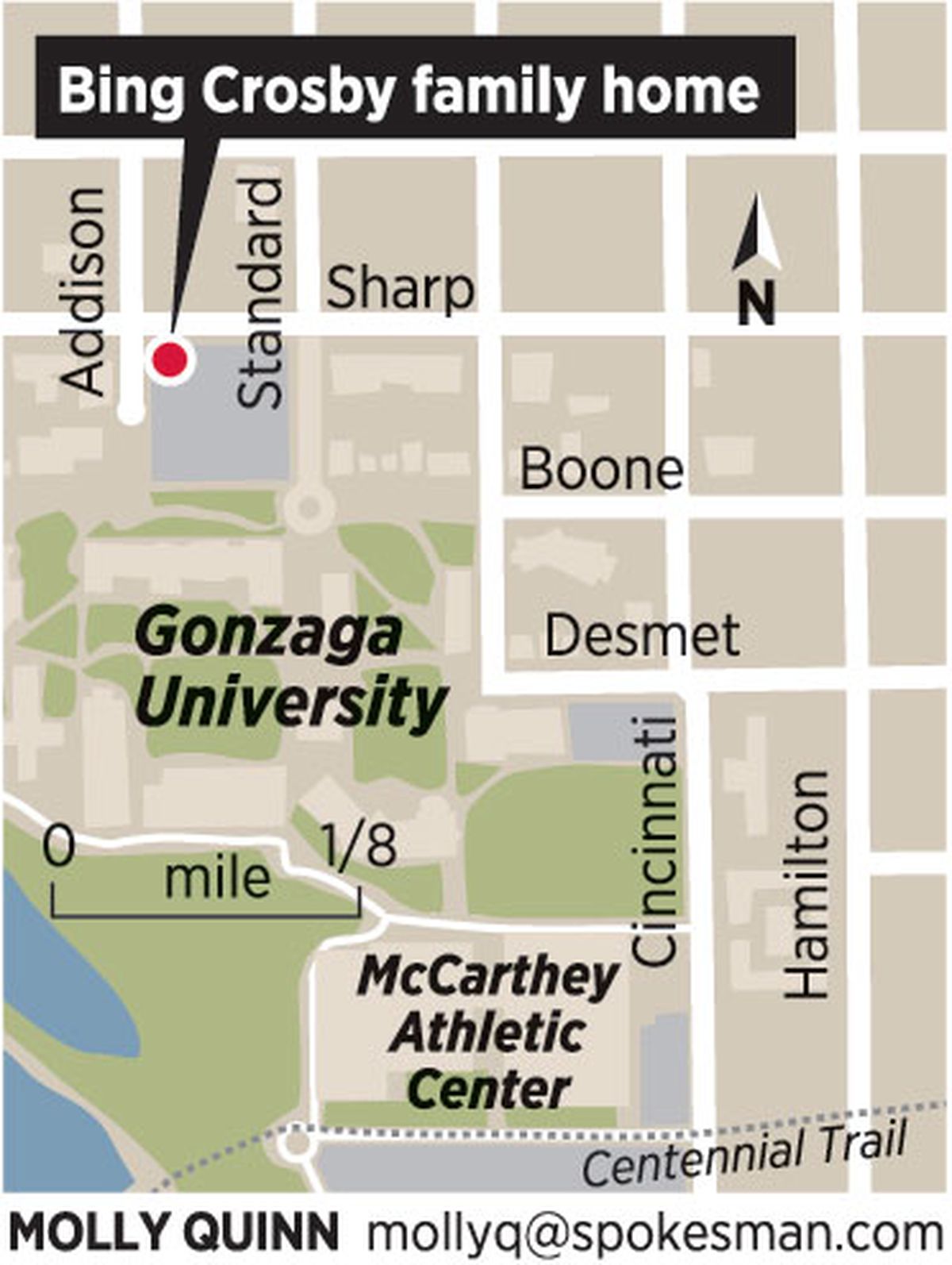 The groundbreaking ceremony for the new biomedical and health sciences building on the Riverpoint campus will begin informally at 1:30 p.m. today in the lobby of the Academic Center. The formal program, including remarks from Gov. Chris Gregoire, Sen. Lisa Brown, Sen. Michael Baumgartner, Mayor Mary Verner, WSU President Elson Floyd and others, will run from 2 to 3 p.m.

When Erik Nelson went back to school to become a pharmacist, he faced a long road, in more ways than one.

A young father living in Spokane, Nelson enrolled in Washington State University’s pharmacy program – the first two years of which were based in Pullman. He wound up spending his weeks on the Palouse and commuting home for weekends.

“It’s definitely been a challenge,” said Nelson, now a 30-year-old father of two.

Nelson will be long gone by the time WSU consolidates all its pharmacy programs in Spokane and eliminates that problem. But he’ll be there among the big shots today as they mark the next big step in the development of the Riverpoint campus: construction on a $70 million biomedical and health sciences building.

The building, which will house medical and pharmacy students, is part of an overall health sciences vision at Riverpoint that is projected to bring in more students and faculty, drive research activity, create opportunities for business partnerships and contribute hundreds of millions to the economy in the coming decades.

But it’s also part of a simpler development: The Riverpoint vision is becoming more visible.

From 1997 to 2002, the Riverpoint “campus” consisted of a single building on a former train yard. There was a vision for the place as a vibrant university district, connecting to downtown and Gonzaga – but it was awfully hard to see. It even seemed a little far-fetched, if only because for a long time Riverpoint was built more of high hopes than bricks and mortar.

WSU and Eastern Washington University now have some 3,000 students enrolled at Riverpoint. Since the first classroom building opened in 1998, the campus has added three major buildings. Work on a new extension of Riverside Avenue – Martin Luther King Jr. Way – is part of a plan to divert traffic from the core of campus, making it more walkable and inviting. And there are plans for a collaborative health care development to grow along with the campus.

The building won’t be completed for a couple years, and it will require more money from donors and taxpayers during difficult times to make it happen. But Riverpoint is no longer just an amorphous notion. It’s real enough for even those of us with limited vision to see.

“To me, this brings so much to our community, not only because of the education but because of the research that goes on here,” said Linda Garrelts MacLean, associate dean for professional education and outreach in the College of Pharmacy. “I’m standing in my office and looking out, and it’s so full of young, bright minds and youth. Wow – it didn’t look like this 11 years ago.”

Preparation work is already under way on the new building, just east of the new nursing building on Spokane Falls Boulevard. The state has provided $35 million – about half of the expected cost for the 125,000-square-foot building. WSU is raising money and trying to drum up donor support for the building and its programs, but it will have to get in line again in Olympia.

The investment in medical education isn’t frivolous. We need more doctors in this region, and health care is a strong and growing part of the economy. The expansion of health education at Riverpoint is expected to bring money to Spokane – an estimated $441 million injection to the regional economy by 2017, and around $1.6 billion by 2030.

The vision for Riverpoint includes training doctors, nurses, pharmacists and others, working on a model of teamwork and collaboration across disciplines. The move to establish the programs in Spokane is based in large part on the larger health care industry here – giving students many more opportunities for training and interacting with the public through hospitals, clinics and other venues.

As Nelson puts it, “You are only able to do so many community health forums on campus” in Pullman.

Pharmacy began the move from Pullman to Spokane in 2002, when some faculty members had offices in a bank building. At that point, Riverpoint had just opened its second building. Eventually, pharmacy students took their first two years in Pullman and their second two in Spokane – the split that turned Nelson into a commuter for two years.

Nelson is a Spokane native. He attended Lewis and Clark High School, graduating in 1999. A couple years later, he enrolled at Spokane Falls Community College and then Eastern. What did he know about Riverpoint back then? He has to think about it for a second.

“I remember they had some type of campus here …” he said.

These days, it makes more of an impression.