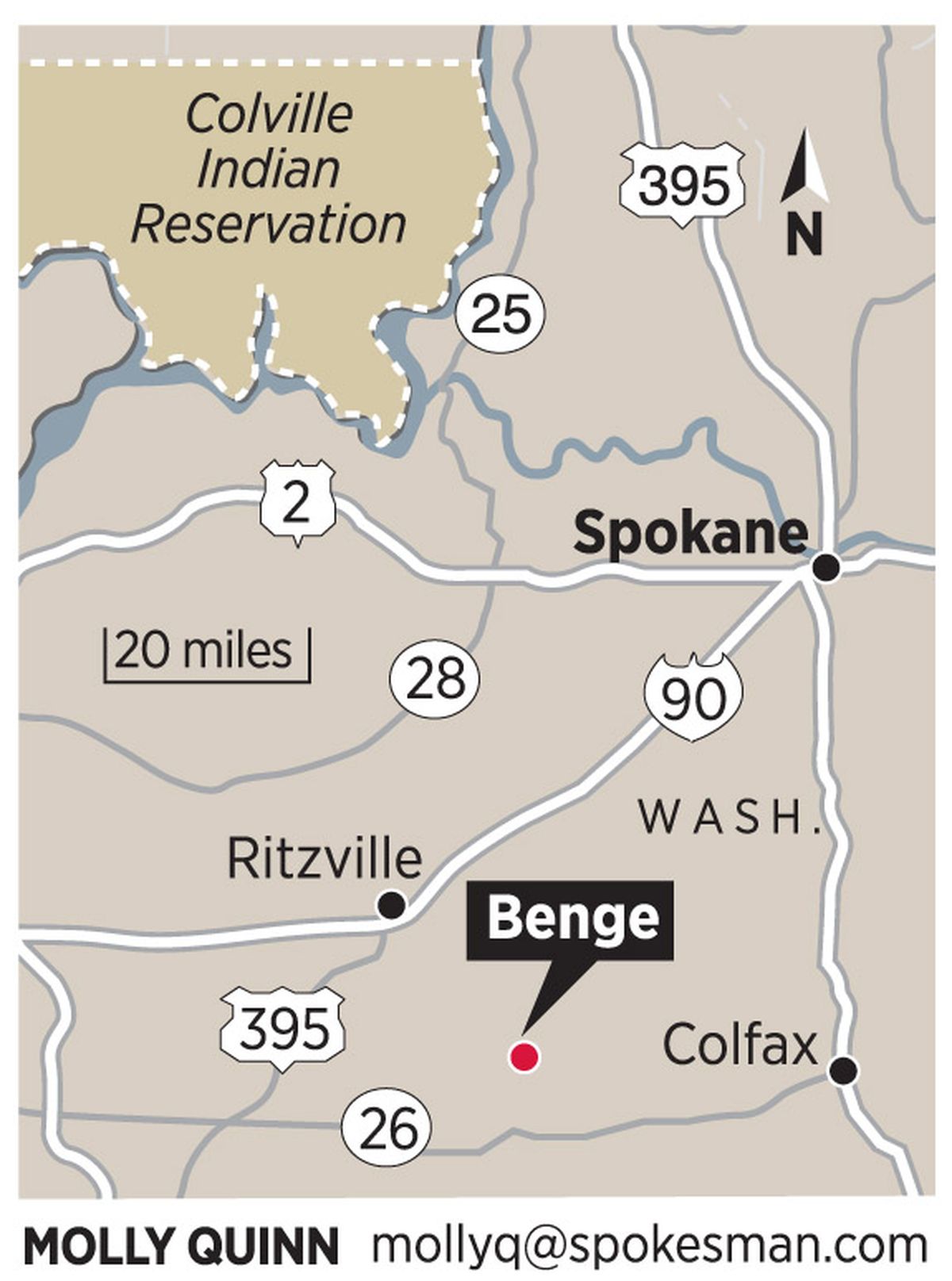 Dick Coon wants to expand his Eastern Washington cattle ranch in hopes that one day his son will come back to run the family operation. If a trade agreement with South Korea passes, he will do that.

“The production cycle is very slow,” he said of raising cattle. “Producers like me have to look way ahead and ask ‘Do I have the confidence to make the investment?’ ”

Last week, President Barack Obama sent Congress a South Korean free trade agreement, along with other agreements with Colombia and Panama, that could boost exports and prices for farmers and ranchers across the country. Lawmakers could vote on the agreement as early as this week.

For Coon, former president of the Washington Cattlemen’s Association, adding to his 400-head herd at the Bar U Ranch in Benge, Wash. – about 90 miles southwest of Spokane – would mean upgrading his equipment, buying more feed and paying higher veterinary costs.

It also would mean keeping cows to breed that would normally be processed and sold as beef.

But doing that means forgoing the revenue from beef sales, and while he’s expanding his herd, his Australian competitors – who already have a free trade agreement with South Korea – will continue to serve that market. Having a similar U.S. pact with that Asian nation would keep the market stable for a long-term return on his investment, he said.

“We just want a level playing field,” he said. “We just don’t want to be competing against a regulation,” referring to the 40 percent tariff levied on U.S. beef by South Korea.

More than just his family would benefit, Coon said: “It’s the people I buy parts and fuel from and the people who process my beef. It goes up and down the line.”

If passed, the agreement would eliminate tariffs on about 95 percent of American goods exported to South Korea within five years, which could increase U.S. exports by $10 billion or more, according to the Washington state Department of Commerce. The agreement also would relax import quotas and tariffs on goods coming from South Korea to the U.S.

If it stalls or fails in Congress, U.S. exporters will suffer competitively because of the European Union’s free trade agreement with South Korea, which went into effect July 1.

“We could lose our market share,” said Robert Hamilton, Washington Gov. Chris Gregoire’s adviser for trade policy. “That’s why speedy approval is important to the agricultural industry in Washington.”

In 2010, South Korea was Washington’s fourth-largest international market, with about $2.7 billion in imports from the state, according to the state Department of Commerce. Agricultural exports totaled $243 million, with hay and wheat topping that list. Aircraft, engines and parts and wood products made up the majority of Washington’s exports to South Korea. Under the trade agreement, 200,000 tons of U.S. hay could enter Korea duty free annually through the 15th year of the agreement, when that quota would be abolished.

“Exports make a difference to all hay growers,” said Joe Olmstead, a hay grower in Chattaroy. “That’s a lot of what keeps the market firm.”

Cherries, the state’s fifth-largest agriculture export to South Korea, currently face a 24 percent tariff. If the trade agreement passes the duty would be immediately eliminated and exports could increase by $5 million to $25 million per year, according to Hamilton, citing figures from the cherry-growers industry.

The U.S.-Korean free trade agreement has been on hold since it was signed by then-President George W. Bush in 2007. Labor groups’ fears of losing jobs to outsourcing, along with provisions related to beef and cars, have been among the issues holding up implementation.

South Korea closed its doors to U.S. beef in December 2003 following a case of bovine spongiform encephalopathy, or mad cow disease, in this country. Before the ban went into effect, Washington exported $45.2 million worth of beef products to South Korea that year. In 2008, beef exporters agreed to ship only beef from cattle younger than 30 months. Beef exporters were unhappy about the unscientific age provision but decided the benefits outweighed the faults. That agreement will still exist in tandem with the free trade agreement.

“I would rather have things open up at 30 months and trust that the science would gradually change how the restrictions were put in,” Coon said. “Don’t let that limit impede the acceptance of these FTAs in any way.”

Beef exports have been slow to recover, however. Washington sold just $3.2 million last year in beef products to South Korea. That’s expected to rise if the trade agreement passes, because it would eliminate quotas and the 40 percent tariff on U.S. beef in phases over 15 years.

The trade agreement is unlikely to affect wheat exports from the region, according to Hamilton. While the tariff on soft white wheat would be abolished under the free trade agreement, the current tariff is a relatively low 1.8 percent. Tariffs on hops would phase out over five to 10 years, and on barley over 15 years. The tariff on wine would be abolished; a similar agreement between South Korea and Chile in 2007 led to a 65.8 percent increase in sales for that South American country’s wine.

Jessica Holdman is a student with the University of Missouri School of Journalism Washington, D.C., program working as an intern for The Spokesman-Review.