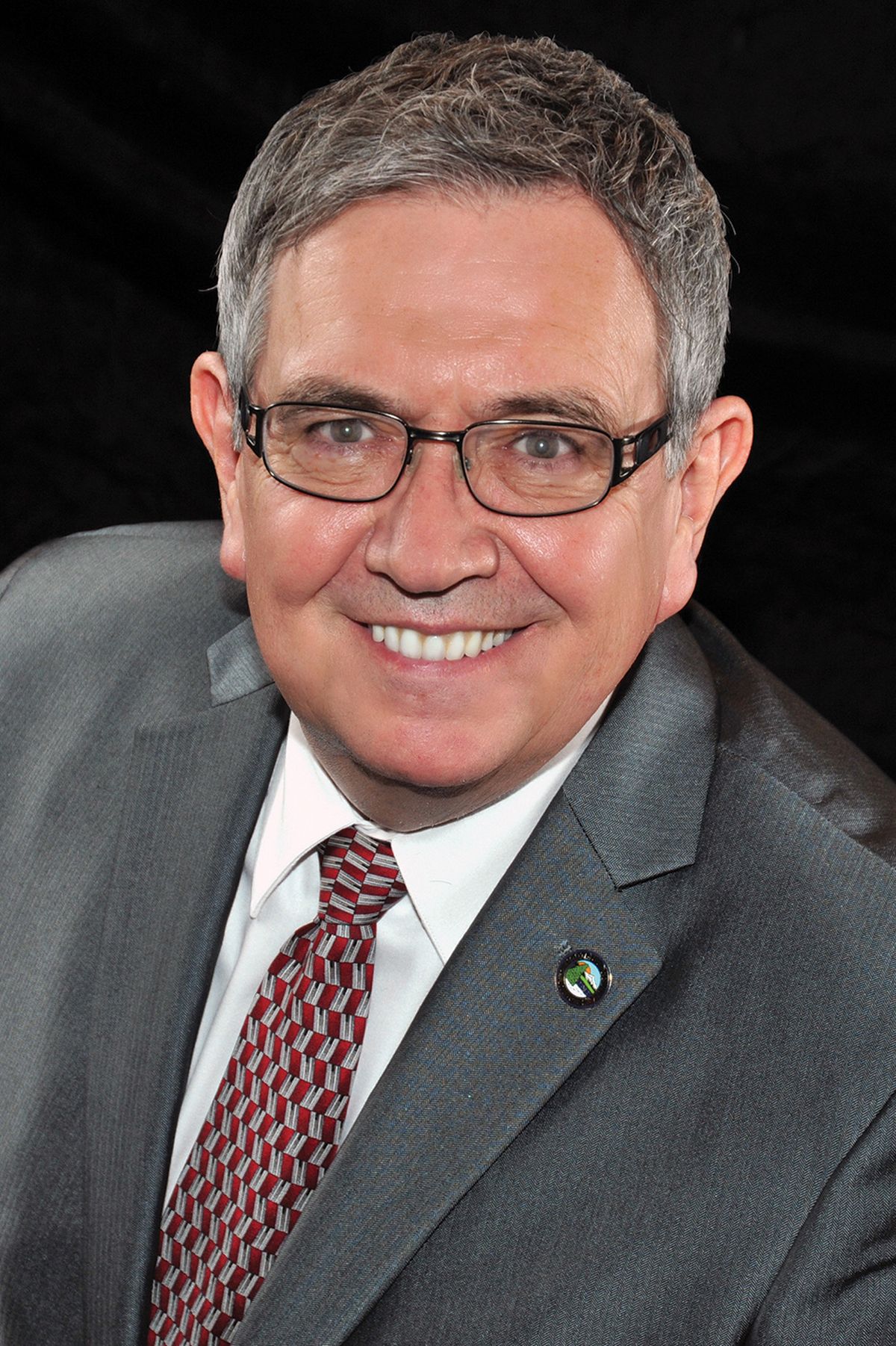 Work experience: Worked in financial services as an investment broker, insurance agent and trust officer; previously worked as producer and director in television and radio; executive director of North Idaho Habitat for Humanity, 2006-09. 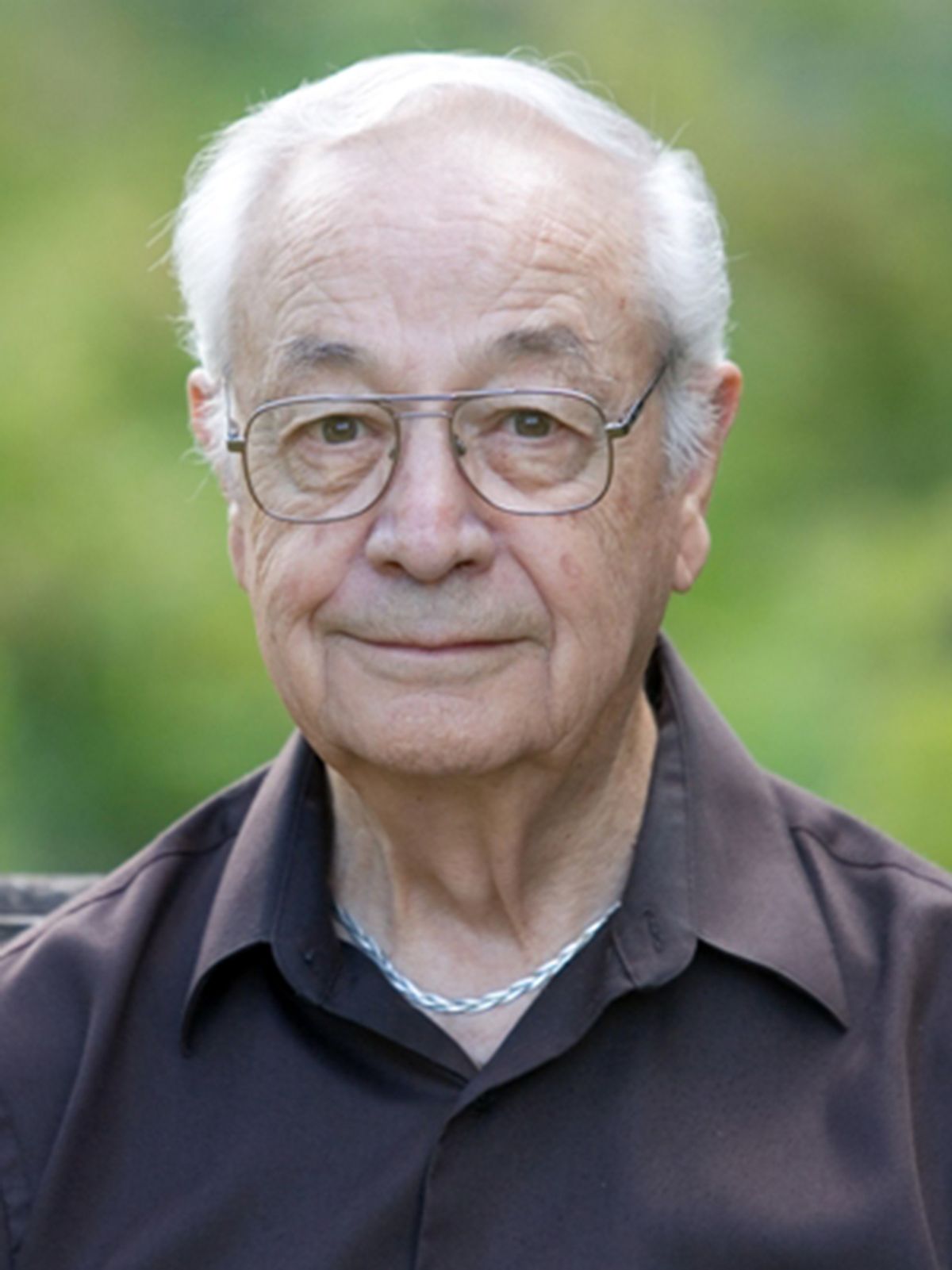 Not long ago Jim Brannon was alleging Kootenai County voting irregularities in a lawsuit contesting an election loss. Now he oversees the elections division and is running to keep his seat as county clerk.

His opponent, Larry Belmont, is a former longtime director of the Panhandle Health District who says he wants to give Democrats a reason to vote in a state dominated by the GOP.

Brannon was appointed clerk in December after the sudden death of Cliff Hayes, the former Post Falls police chief who was elected county clerk in 2010, defeating 15-year incumbent Dan English.

Brannon in 2009 narrowly lost election to the Coeur d’Alene City Council, and he sued the city, the mayor and City Council, English and the county elections manager, alleging various voting irregularities. He lost on appeal to the Idaho Supreme Court in November 2012.

With 85 employees, the clerk’s office oversees county elections, recorder and auditor, and is clerk of the district court and Board of Commissioners.

Brannon said he benefits from the team Hayes had put in place. “We’re trying to continue that excellence and improve upon it,” he said.

“We try to do things right the first time and we strive for 100 percent accuracy on everything,” Brannon said. “Do we succeed? Pretty darn close. But there’s always room for improvement. And that’s kind of why I’d like to hang around.”

Brannon describes himself as a Republican activist and has been a precinct committeeman for years. Because he’s on the ballot this year, he said he has kept his distance from the elections operation for the primary and general elections.

“I have to, to avoid any question of impropriety, take a step back,” he said.

The appearance of a conflict between the clerk’s duties and partisan loyalty is why Belmont thinks the office should be nonpartisan.

“We need to be thinking about qualifications in these local jobs, not political muscle,” he said.

Party allegiance has no role in managing the voting system or serving as clerk to the court and the commissioners, Belmont said. “When you’re getting into those kinds of operations, being very, very neutral is important.”

As long as county offices are partisan, however, he wants Democrats to have someone to vote for.

“I’m running just to give another option out there for somebody to vote, to feel that they don’t always have to vote Republican,” Belmont said. “Believe it or not, there are Democrats in North Idaho, but they don’t vote. The fact that I’m running – I hope that will inspire some to come out and vote.”

He also said he’s not raising or spending money in his campaign and would serve only one term if elected.

Belmont said he had no criticism of the job Brannon has done. But he does worry about high employee turnover in the clerk’s office and the loss of experienced workers.

“That’s not very efficient for the system, nor is that very productive for the county,” he said.

Brannon said he has worked to streamline how public records requests are tracked and processed, as well as the county budget process. He also said the elections division continues to fix problems that cropped up recently with new vote tabulation software and caused election results to be delayed.

“I’m never going to sacrifice accuracy for expediency,” he said.

Some county clerks in Idaho have talked about moving toward vote-by-mail elections, as other states now have. Brannon said he thinks the jury is still out on that.

“I think we recognize that we have made major strides in technology,” he said. “Our elections department has one of the newest, greatest, hottest voting machines ever. And yet 10 years ago we couldn’t imagine being there.”

Belmont said his years of working in public health allowed him to develop a participative management style, which he’d bring to the job of clerk.

“Management is getting things done through other people,” he said. “I would bring a proven style of management to the office and to the staff.”