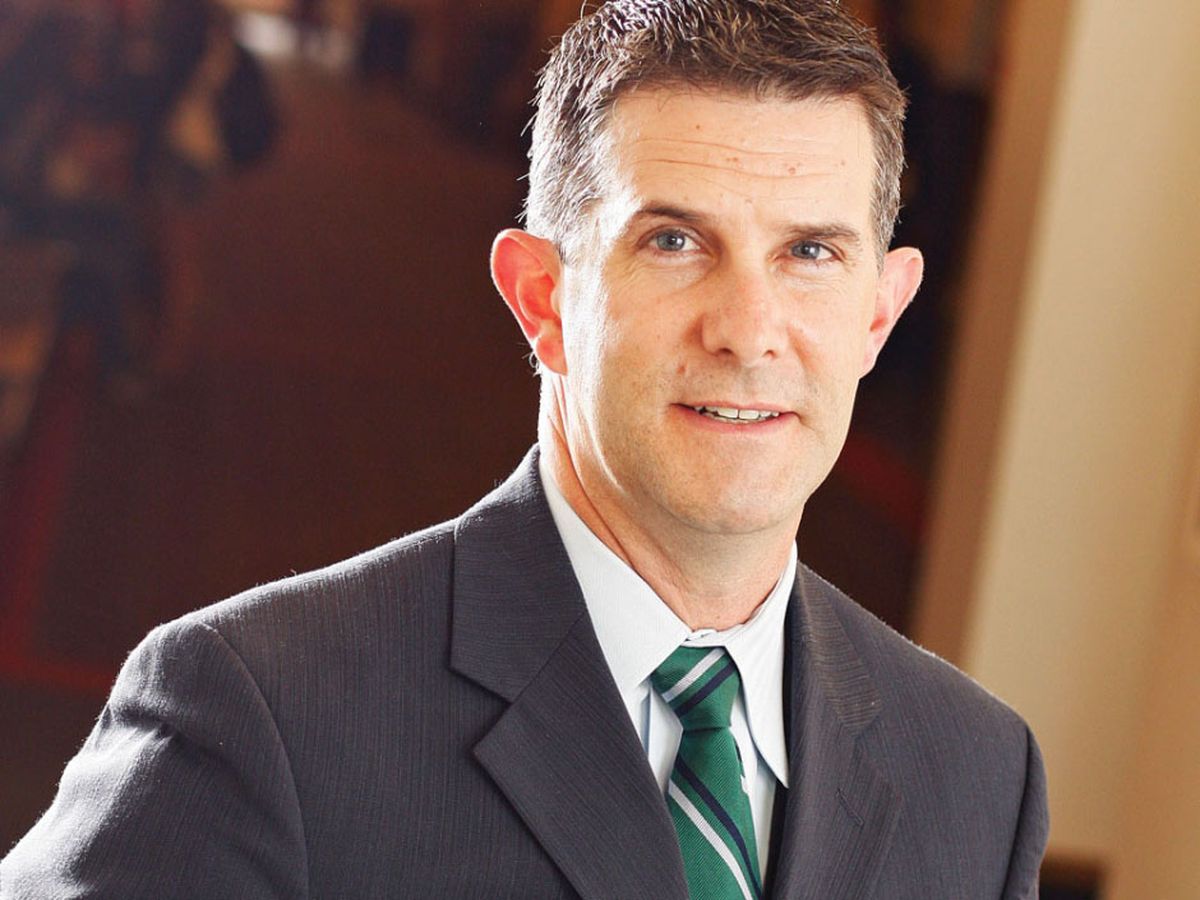 Work experience: Worked as a Spokane County deputy prosecuting attorney from 1996 to 2002, when he went into private practice as a defense attorney. He has been licensed to practice law in Idaho since 2002.

Family: Married. Has two daughters and a son. Online: chrisbugbeeforjudge.com 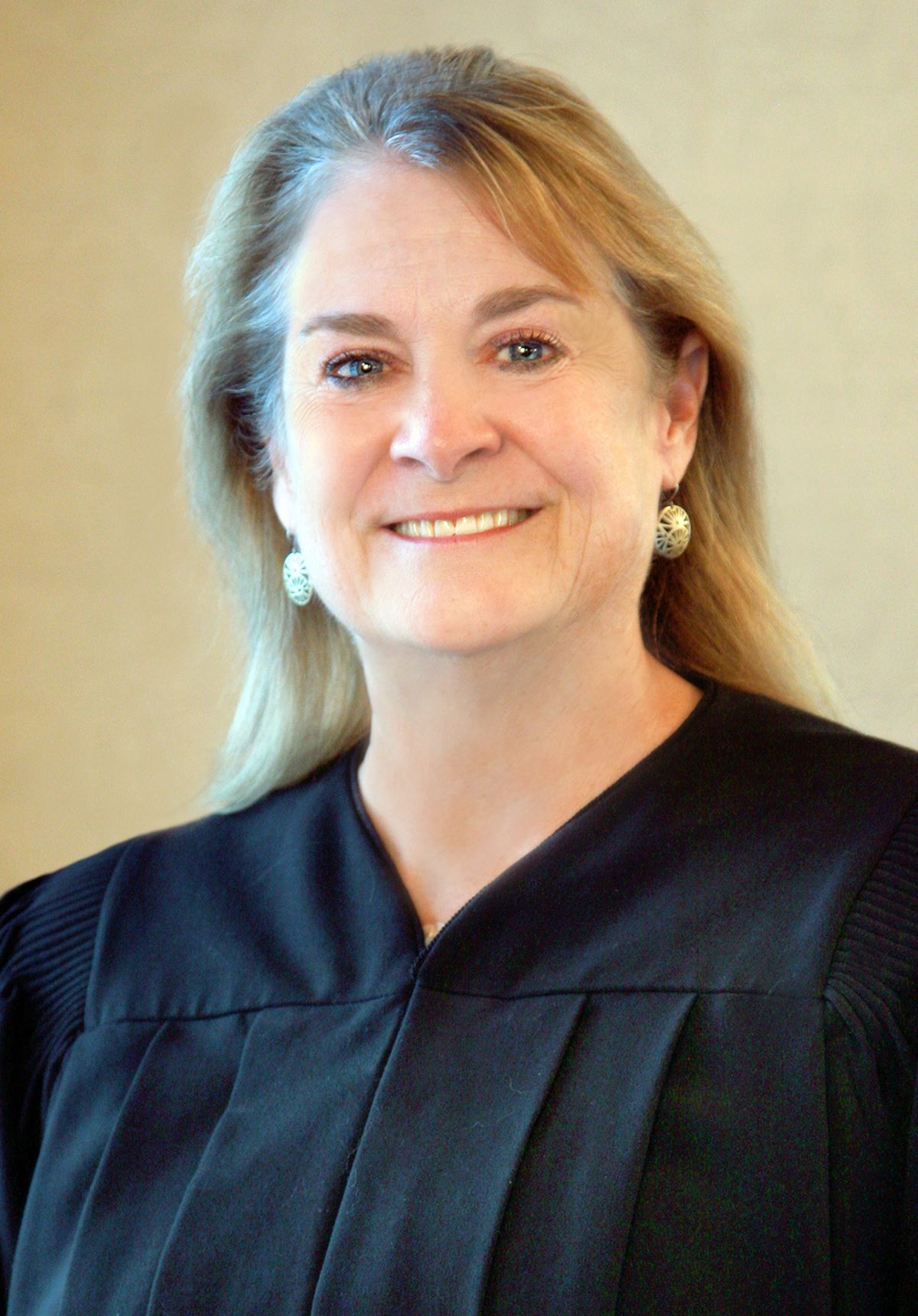 Education: Earned a bachelor’s degree in environmental science from Washington State University. Earned a law degree from Gonzaga University in 1983.

For attorney Chris Bugbee, the race for a Spokane County District Court judgeship is all about a 2013 report that suggested dozens of changes needed to be made to bring greater efficiency to the local criminal justice system.

The report from the three-member Spokane Regional Criminal Justice Commission was critical of the District Court, saying it “lacked cohesion” and has been “unwilling to embrace needed reform.” It also said the court was “unconcerned with the costs of jail sentences and detention before trials and detention hearings.”

“That really is what I’m running for,” said Bugbee. “I agree with everything they wrote in their report.”

Bugbee said that based on his experiences as a Spokane County deputy prosecuting attorney from 1996 to 2002 and as a criminal defense attorney, he wasn’t surprised by the report’s conclusions.

Incumbent Judge Sara Derr said her court has already made several changes recommended in the report and doesn’t believe that she and her fellow District Court judges should be singled out.

“All of us are part of that whole,” she said. “As far as being hard to work with, I’m not sure where that’s coming from. We’re collaborative.”

She said the District Court judges were surprised at the “negative tone” directed at the court by the report.

“This is a very strange allegation that has no factual basis in the report. It’s a conclusion without fact.”

“That’s part of why I want to stay,” she said. There’s so many changes in how we deal with suspects.”

District Court plans to go live with new computer software in January that will allow people to check on their court dates and see information about their cases online, Derr said.

Change has been slow in some instances because of a small staff and a limited budget, she said.

Bugbee has worked on some high-profile cases as a defense attorney, and in recent years has represented several law enforcement officers accused of wrongdoing, including an Idaho State Police trooper accused of stealing thousands of rounds of ammunition and several hand grenades from the ISP. He also represented Spokane police Officer Tim Moses, who pleaded guilty to lying to federal agents during the investigation into the death of Otto Zehm.

His work as a prosecuting attorney and now a defense attorney are both about finding justice and making sure the outcome of a case is fair, Bugbee said. As a prosecutor he wanted an opposing attorney who was skilled in looking out for the rights of the accused. Now he’s the one representing the person accused.

“I’m not the kind of guy who prefers one side over the other,” he said. “I have no problem with what I do.”

Before she was elected as a District Court judge in 1994, Derr was in private practice with her mother, Antoinette Derr, for 12 years.

Their practice focused on civil matters. Prior to her election Derr had worked as a pro-tem judge for four years.

“It really fit me well,” she said.

“You can always tell when you’re doing well as a pro-tem because they call you back.”

Derr is endorsed by of all her fellow District Court judges as well as dozens of other judges around the state, including seven current and retired state Supreme Court justices.

Public Disclosure Commission records show that Derr has loaned her campaign $12,000 and has received a $500 donation from local attorney Richard Skalstad and $250 from Lewis County District Court Judge Michael Roewe.