By Chad Sokol chadso@spokesman.com(509) 459-5047
Security guards now are patrolling Manito Park in response to a rash of property crimes, underage drinking and complaints from neighbors. Those sorts of crimes occur more frequently during most summers, but city spokeswoman Monique Cotton said the trend has been especially bad this year at Manito Park. “Some of it has been graffiti, tearing open electrical boxes, kicking over trash cans, throwing rocks and just breaking a lot of property,” Cotton said. “There has been an increase, and I don’t think anyone really knows why. Our guess is that it correlates with school getting out.” 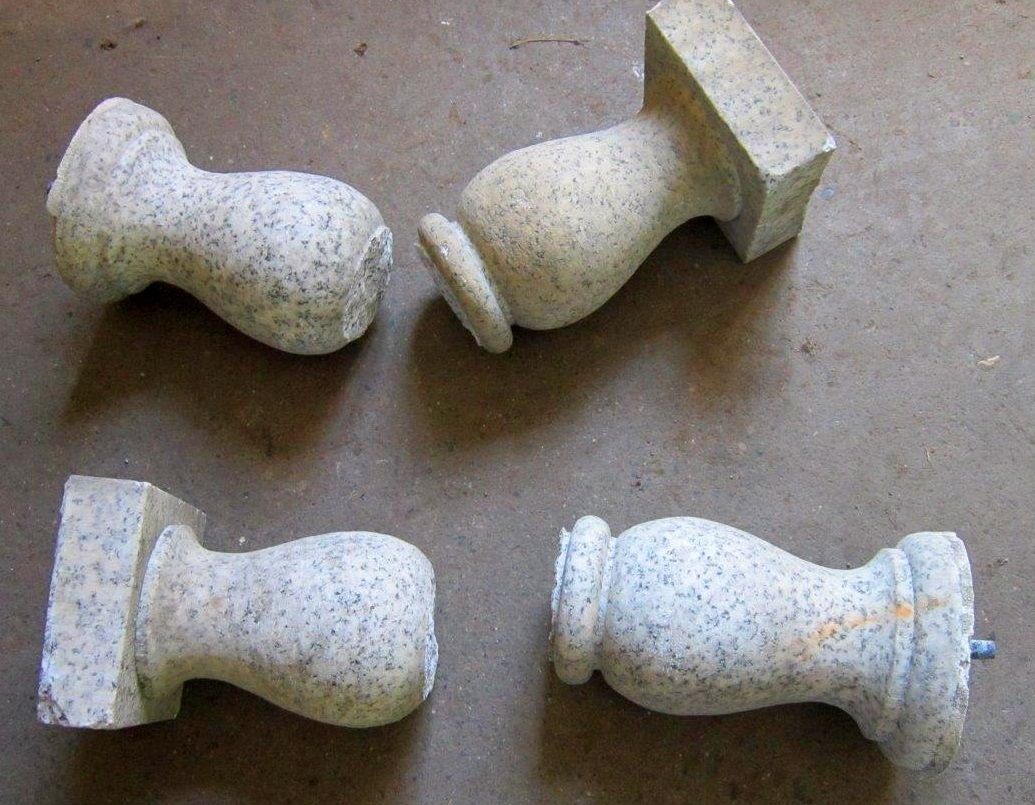 In one recent incident, someone dismantled a section of stone railing around the central fountain in Duncan Gardens, which will cost an estimated $8,000 to fix, Cotton said. The vandal also broke two carved support pillars (pictured, right), which are more than 100 years old and difficult to mend, she said. To alleviate the problem, about a half dozen city security guards who typically patrol Riverfront Park will make periodic visits to Manito, Cotton said. No new security guards are being hired. “Our primary concern is protecting the safety and enjoyability of the park,” she said. “This is people’s park. We don’t want just a select few to decide how this park is going to run.” Anyone who witnesses illegal activity in a city park is asked to call Crime Check at 509-456-2233.