A GRIP ON SPORTS • It’s not often such joy can be tempered with such abject sadness. But such was the case last night as the Seahawks routed the Carolina Panthers and still could not celebrate. Read on.

• As great players around the NFL went down with season-ending injuries earlier this year, it seemed as if the Hawks were dodging that bullet.

When it was revealed last week the Pats’ Rob Gronkowski had suffered a back injury severe enough to need surgery and his season was done, that train of thought chugged by once again.

Oh sure, the Hawks were losing guys left and right, including the NFL’s best defensive lineman, but they all were scheduled to come back.

Ironically, it happened to the guy who knocked Gronkowski out, or at least contributed to his injury with a hit a few weeks ago in New England. And had delivered another highlight-ready blow earlier in the game.

Yet, the contact that felled Earl Thomas for at least the next six weeks with a cracked tibia, didn’t seem all that bad. Sure, when you watched the instant replay and saw how Kam Chancellor’s leg struck Thomas’, and then saw Thomas’ leg bend funny, you knew something was wrong.

And you thanked the powers above Thomas actually dropped the interception. Because you know how competitive Thomas is and what he would have done had he actually held on to it. He would have gotten up and tried to run, no matter how much it hurt.

And that would have made a bad injury worse, probably much worse. As it was, he did test the leg before the doctors got on the field. But he didn’t, or couldn’t, do much.

So we will wait and see how badly the Hawks are hurt by their 40-7 victory. It may sound odd, but this win could resonate as far away as Dallas. Yes, the Hawks have a great team defense. And Steven Terrell is probably an adequate player. But he’s no Earl Thomas. Few are.

• Though there are thousands of folks in Pennsylvania that will argue, the college football playoff committee somehow got the participants as right as they could, considering they are limited to picking four schools. Afterward we learned the committee had compared Washington and Penn State for hours, probably trying to find a justification for taking a rubber hose to the Pac-12 again. But the best they could come up with is non-conference scheduling.

Did Washington play a demanding one? No. Could they control it? A bit. But if the committee wants everyone to play good teams out of conference, then they need to demand those games be scheduled a year out, not five. And that’s not happening, not in football.

Look at UW’s non-conference slate. When the Huskies signed a deal with Rutgers, the Scarlett Knights were in a run of winning seasons and had just become a member of the Big Ten. Then the program crashed. How is that Washington’s fault?

When the Huskies decided to play Idaho, it seemed as if they were scheduling a bye. Yet the Vandals turned out to be OK, as in 8-4 OK and bowl bound. The 59-14 win seems better today than it did then.

And then there is Portland State. Yes, scheduling an FCS school seems like scheduling a certain win but there are schools on that level that are better than some of this year’s bowl teams. Eastern Washington certainly is. So is the Eagles opponent this week, Richmond. Heck, Portland State last year was as good as any middle of the road MAC school. You just don’t know for sure.

Penn State’s schedule was better, sure, but the Nittany Lions played Kent State, which finished 3-9, and Temple, which ended up in a bowl with 10 wins and is probably a bit better than Idaho. And they lost at bowl-bound Pittsburgh. So the gap between the two schedules might not be as great as it appears at first glance.

Bottom line, the Huskies lost once, to a team in the Rose Bowl – against Penn State. The Big Ten champions lost twice, including to Michigan 49-10. In this case, one trumps two.

WSU: The Cougars have the same record they had last year headed into their bowl. But this year they earned a better trip. (If you consider the last sentence a swipe at El Paso, it is. But not as big a swipe as you might think. Given a choice of a trip to San Diego or anywhere in Texas, I would take San Diego and not even think about it.) Washington State is headed to the Holiday Bowl to face Minnesota. Jacob Thorpe has the story of the bid and what it means. … ESPN.com’s Pac-12 blog and others cover the latter aspect as well. … The Cougars’ women’s basketball team lost at home in overtime to Boise State. 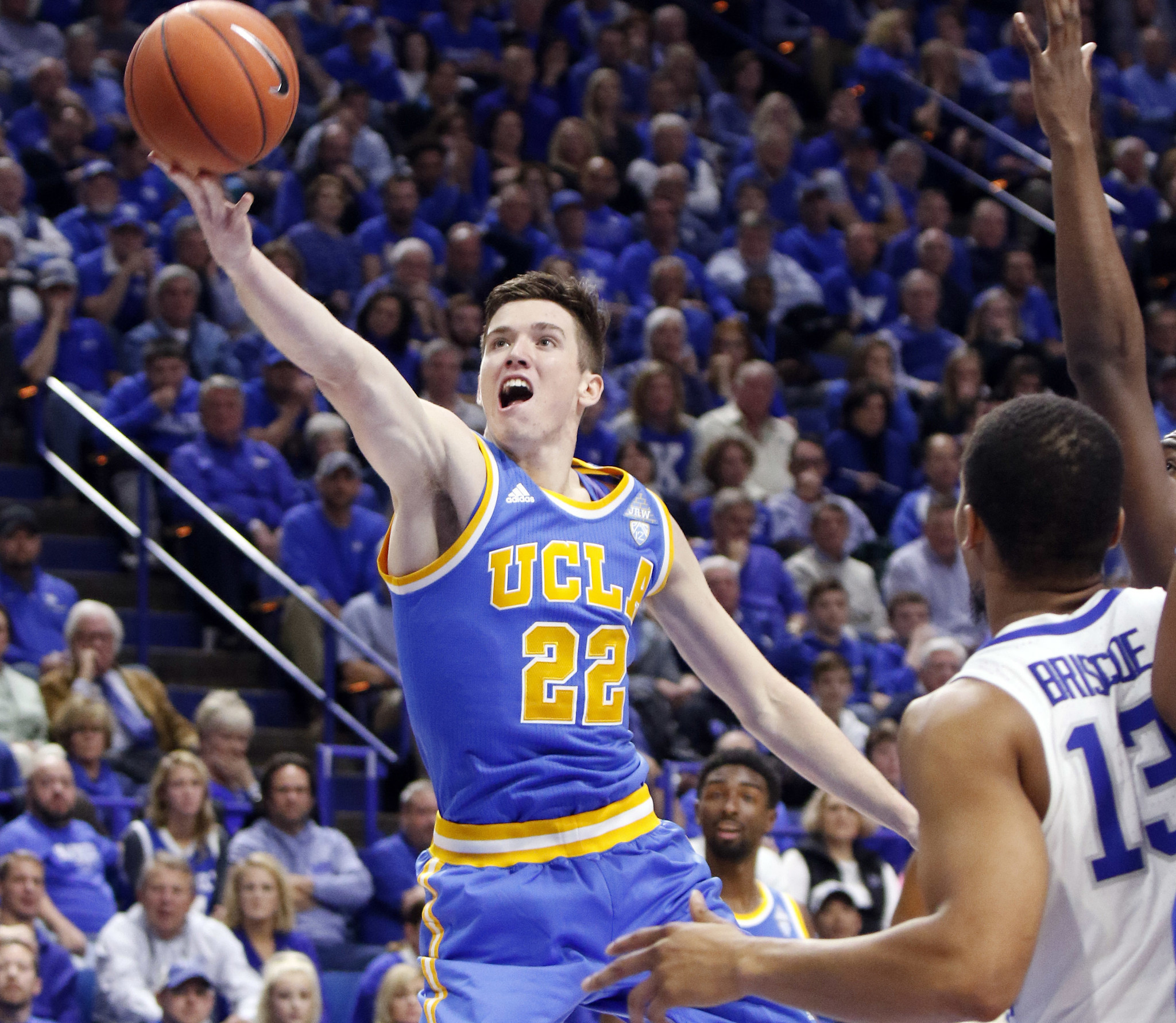 Elsewhere in Pac-12 football, Washington ascendancy from conference also-ran to playoff participant is a great story. It is good enough to make even Chris Petersen crack a smile. And to get Mike Leach to vote the Huskies No. 2 in the nation. … UW handed out its awards yesterday and the winners might surprise some nationally, but not around here. … The biggest disappointment yesterday around the Pac-12? That would have to be in Boulder, where the Buffs became the first team in the playoff era to fall from a Big Six bowl game due to a conference championship loss. They are headed to the Alamo Bowl. … USC, watching at home last weekend, ascended to the Pac-12’s Rose Bowl berth. … Utah’s late-season plunge meant it is headed to San Francisco to play Indiana. … Stanford is the Pac-12 school that will be playing in El Paso this season. … The conference was unable to fulfill all its bowl obligations. … Oregon is still the biggest name in these parts looking for a coach. … Arizona State might be looking for a new offensive coordinator. … Arizona lost an assistant coach and now lost the commitment of its highest-profile recruit. … Around the Pac-12 in basketball, Stanford bounced back from its Kansas loss with an easy win over UC Davis. … Look for UCLA to rise in the new Associated Press poll.

Gonzaga: Saturday’s win has the Bulldogs in the running for the best in the West. … BYU is getting fine play inside but its outside shooting, usually the mainstay of the program, has been spotty.

EWU: For the second time in a couple weeks, Eastern defeated Seattle U. in double overtime yesterday.

Idaho: It seems as if the Vandals never get to leave Idaho for a bowl game. They will be headed to Boise again this season. Josh Wright has the story.

Seahawks: What else is there to say about the Hawks’ win? John Blanchette covers all the bases in this column, from the ease of the 40-7 win, to Cam Newton’s tie, to Thomas’ injury and its aftermath. … Those subjects, as well as Thomas Rawls’ outstanding game, are about the best of it. The game itself never seemed in doubt after the first quarter, but when an injured player is tweeting about retirement and the offense is clicking, it was still hard to ignore.

Sounders: It’s the week of the MLS Cup and the Sounders, the unlikeliest of participants, are getting ready.

• As poor as I felt today – no, it is not self-inflicted due to the Hawks’ game – I’m surprised I got through this morning’s column. About two hours ago I was about to just string together some links and tell you folks sorry. But two strong cups of coffee and a whole-bunch-of-nonsense-words-strung-together later, I feel much better. Until next time …