Walton, college basketball’s most unique and unpredictable analyst, couldn’t have lavished more praise on the Zags in a 5-minute interview prior to Gonzaga’s 77-73 win over South Carolina on Saturday at University of Phoenix Stadium.

And he couldn’t have been more vintage Walton.

Along the way, Walton dropped references to John Stockton, Ronny Turiaf, Blake Stepp, a string of Hall of Fame coaches, a teeter-totter, the Oregon Trail and the Lewis and Clark expedition.

Walton even waited four minutes before dropping his first, and only, “Conference of Champions” line.

“I’m happy to see Gonzaga here,” said Walton, working as a halftime and postgame analyst for the Westwood One radio network at the Final Four. “I’m a big fan. I love the way (Przemek) Karnowski plays. I love the theme of development that (head coach) Mark Few brings.

“The job of a coach is to make them better players, better people, along the lines of a Phil Jackson, Greg Popovich, Red Auerbach, John Wooden, Dean Smith. That’s the school of coaching I come from.”

Walton quickly segued into one of his proudest moments.

“John Stockton is like my hero,” he said. “One of the special days of my life was when I got to help John and Coach Wooden connect years ago. I was there in the audience in New York City when John went into the (CoSIDA) Academic All-America Hall of Fame with his whole family there.”

Walton, who played on two NCAA title teams under Wooden in the early 1970s, was beaming about Gonzaga and Oregon giving the Final Four two West Coast teams for the first time.

He singled out the Zags’ arrival as remarkable in an era when power conference programs dominate the sport.

“With the overwhelming weight that the big power schools bring, this is truly one of the greatest accomplishments ever to make it in this day and age, without having the one superstar player,” Walton said. “It’s one thing if you have an Elgin Baylor, or a Jerry West, or if you’re UCLA, Kentucky, North Carolina or Duke.

“But this kind of thing makes you feel good about the world.”

“To see how far Karnowski’s come, to see a young (Zach) Collins come along, to see No. 3 (Johnathan) Williams really develop,” Walton said. “And then the two Pac-12 defectors (Jordan Mathews and Nigel Williams-Goss), they’ve done a really nice job.

“What was the guy’s name when Arizona played Gonzaga in Salt Lake City (in 2003)?”

“Yes,” Walton continued. “I was there that day. What a game, great history.” 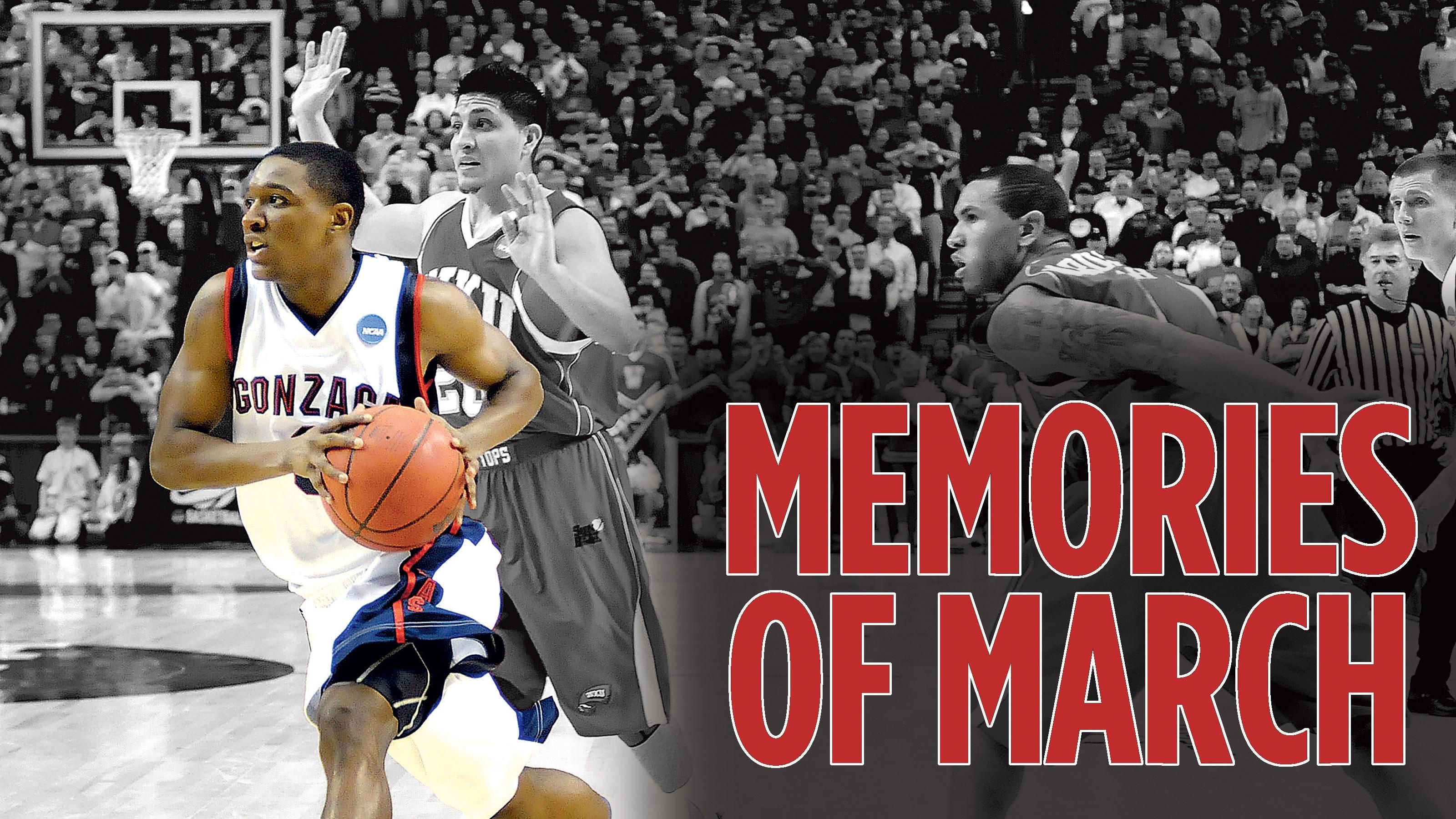 Walton characterized the Final Four matchups as “future vs. the past. The Gonzaga game is a big teeter-totter, the West Coast and the Northwest, which is the future. That other stuff back there (East) is the past.”

Walton’s past includes rankling Zags’ fans when he called the WCC a “truck stop conference” during a Pac-12 tournament broadcast. He didn’t pump the brakes on the comment.

“It’s all good, I stand behind it all,” Walton said, smiling. “I’m a Conference of Champions guy. I strive for and I respect excellence and that’s what Gonzaga represents. It’s a beautiful thing the way they play the team game, the passing.

“They play with heart and passion and that’s what I care about.”