PULLMAN – This offseason, Mike Leach found a new platform to share his wild thoughts, cast his bold opinions and further cement his status as the most interesting man in college football.

That’s right, the Pirate has finally made a plunge into the wide world of social media. Twitter, more specifically, and in a few short months, Leach’s follower count has ballooned to 57,400. That’s largely because this summer, the Washington State coach made himself editor-in-chief of his own account.

The handle is @Coach_Leach if you’re one of the few who’ve yet to follow.

Previously, the account was operated by a ghost writer. “Ghost typer,” Leach clarified on Wednesday as the Cougars wrapped up their first fall practice. Most of the time, it was his wife Sharon behind the keyboard.

“But now I’ve mastered typing it I think,” Leach said. “Of course some of those things, you don’t know where they go.”

Leach has mostly used Twitter as a mouthpiece to promote WSU football. His timeline is made up of videos and photos of the team in action, Cougar-flavored articles, retweets of former players, etc.

But the site has another purpose for the sixth-year coach.

“My second favorite thing is getting word out on basically how Texas Tech cheated me out of my 2009 salary and exposing sovereign immunity for what it is,” said Leach, who maintains that Texas Tech still owes him $2.5 million from the 2009 football season, when he was controversially fired after an incident with former Red Raiders tight end Adam James. “I mean, if (sovereign immunity) was such a great idea, every state would do it and somebody other than just third-world countries with dictators would do it. And so I like that.”

After a nearly two-month Twitter hiatus, it was clear that Leach was running his own account in late July when he linked a USA Today story detailing his dispute with Texas Tech. Leach then penned five of his own tweets, including “The worst thing about this is my case has never been heard. The TTU administrators responsible for this hid behind sovereign immunity.”

He also wrote: “Imagine how many other service contracts that the state of Texas has reneged on. I have read where they have put people out of business.”

Leach continues to fire away at Texas Tech with tweets, but even beyond that, Twitter has become an everyday hobby of the WSU coach.

“I didn’t 100 percent know what to expect and then my older kids kind of showed me how it works,” he said. “It’s kind of like you find trivia and stuff on there and little stuff that’ll surprise you I suppose.”

“I just go to the whole pile and sift through until I find something good. Sift through and if it looks boring, I go fast.”

WSU quarterback Luke Falk said he might even give Twitter a spin just to see what cyber Leach is all about. 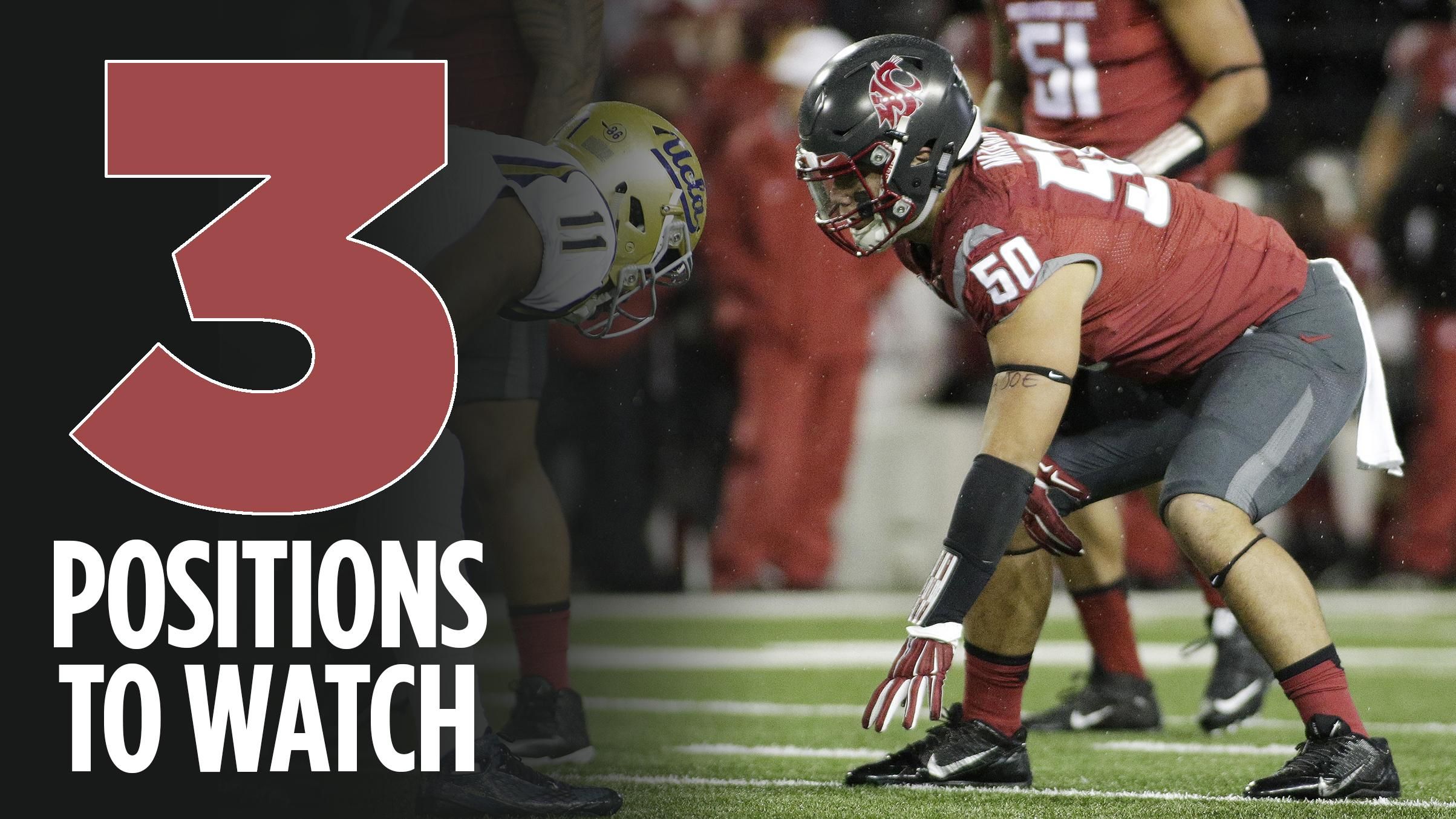 There aren’t a ton of mysteries at WSU’s football training camp, but here’s a few positions to keep an eye on as the Cougars travel to Lewiston to continue fall camp. | Read more »