A GRIP ON SPORTS • Got your Christmas shopping done? Me neither. I spend way too much time watching sports on TV to get it finished on time. I’m guessing you do too. Read on.

• If that’s the case, may I suggest a fix? Quit watching so much … (Pardon me, I was laughing so hard there for a moment, I couldn’t type.) I do have a suggestion. Get your friends, loved ones, significant others, mailperson, golf buddies, lunch lady Doris and anyone else you can think of a subscription to The Spokesman-Review.

That serves two purposes. It provides a window to all the wonderful content the S-R has for the recipients and, most importantly, it helps the company stay economically sound. In other words, it helps them pay me. It’s a win-win.

He or she probably can’t read, so the paper will be safe.

• Dick Enberg died yesterday. He was 82.

For those of us of a certain age, his voice narrates many of our long-time memories.

But if you are in my demographic, with a Southern California zip code stamped in your subconscious (91024), then he was much more.

Enberg was the TV voice of UCLA basketball in the golden years. Back when the Bruins were winning NCAA title after title. I’ve written many times about staying up late to watch the replays, and it was Enberg’s voice keeping me enthralled.

And that was just the start.

From there he teamed with Don Drysdale and some guy named Dave Niehaus on Angel games. He wasn’t Vin Scully – no one is or will be – but the Angel crew as a whole was better than the Dodgers’.

(Think about this. Many days, when one of the teams was playing back East and the other was home, you could turn on the radio at 4:30 and listen to baseball with Enberg, Scully or Niehaus describing the action for the next six hours.)

Enberg’s abilities were also shared with the nation when he teamed with Merlin Olsen on the NBC NFL broadcasts, a quiet, intelligent, down-home alternative to louder, bombastic announcers on other networks (we’re looking at you Howard and Don).

But there is one other aspect of Enberg’s past you may not know. He once was an assistant baseball coach at what-is-now Cal State Northridge. If you ever listened to his baseball broadcasts – he retired as the voice of the San Diego Padres just a couple years ago – you probably marveled at his depth of knowledge. Maybe it was because he spent years hitting fungoes to college kids.

Whatever the reason, he will be missed.

• We watched the Gonzaga game last night. Not sure what bothered me more, the poor play of Josh Perkins and Silas Melson, GU’s fourth-year guards, or the lack of consistency from the officiating crew of David Hall, Randy McCall and Eric Curry.

All are veterans. All do more than 100 games a year. So I’m willing to say they were tired or something and give them a pass. Well, Hall and McCall. Not Curry. He was just not very good.

Curry, the former husband of Moscow basketball great Andrea Lloyd, works Mountain West games often. But last night he struggled almost as much as the San Diego State clock operator. And made as many mistakes, mistakes that hamstrung both teams, but especially the visitors.

A couple of Curry’s decisions were met with carefully worded skepticism by the CBS Sports Network announcing crew.

And others were just ignored, including an inbounds play late in which Curry granted San Diego State a timeout after six seconds – I put a stopwatch on it because it seemed so long – had passed from the time he gave the ball to the Aztec player to the time the player turned to Curry to ask for the reprieve.

The upset will help the Mountain West down the road, that’s for sure, especially if Gonzaga goes on to win the WCC and earn a high seed.

WSU: It was a slow day in Pullman, but we do have a couple of stories, including one by the Times’ Stefanie Loh on shoplifting charges being dropped against a former Cougar defensive back. … Michigan State is really looking forward to its trip to San Diego. And not just the football part. 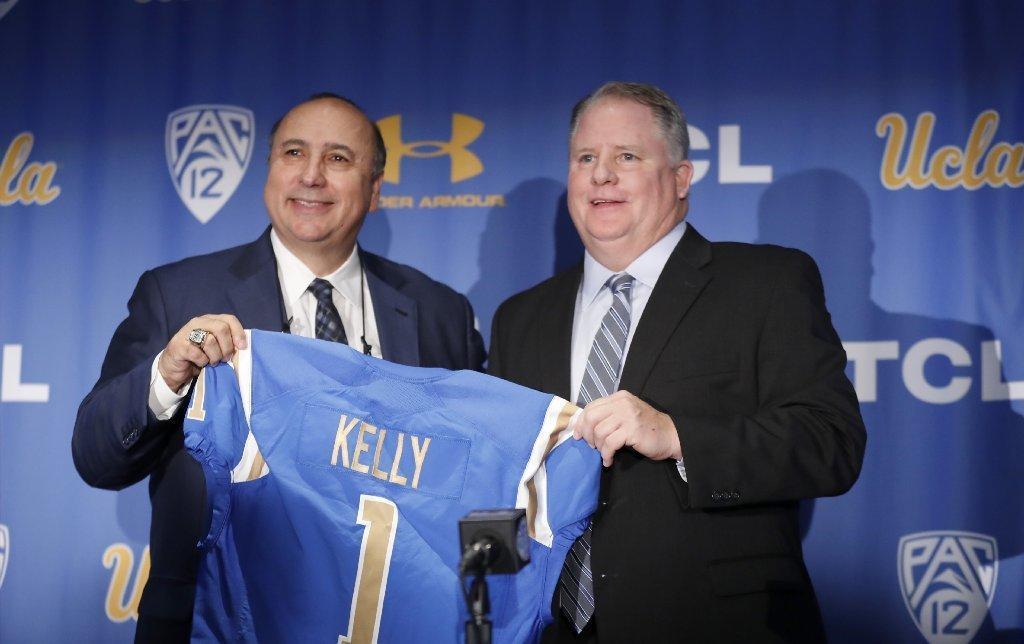 Elsewhere in the Pac-12, football should be a big deal for the conference. The biggest deal. But sometimes it isn’t. … Washington continued to add to a great recruiting class. … Utah, like all teams, has its leaders. … USC has its quarterback of the future. … Chip Kelly is trying to entice his type of player to UCLA. … Arizona State is still trying to fill in its coaching staff. … In basketball, Oregon is dealing with an NCAA inquiry into questionable practices. … Oregon State’s winning streak is over. … USC and UCLA are both struggling. … Kansas jumped all over Stanford. … California suffered another bad loss. … Arizona is on a roll before conference begins.

Gonzaga: San Diego State takes pride in its physical defense. It showed last night as the Zags struggled offensively all night. But the GU defense was just as good. All that is contained in Jim Meehan’s analysis of the contest. … Jim also has the three keys and, before the game, some notes on how well Gonzaga has done recently away from Spokane. … The guys in the office put together these highlights. … I watched at home and had some thoughts on the broadcast. … There was coverage from San Diego as well. … The women took on a team that just won at Stanford, fell behind early and rallied for a home win. Jim Allen has the story of the 80-65 win over Western Illinois. … Elsewhere in the WCC, the hottest team in the conference is BYU, which won its seventh consecutive game. … Santa Clara may be the coldest, as it lost again, this time to San Jose State. … Portland picked up a win at Sacramento State.

Idaho: Most years if a local team lost to UC Irvine, my alma mater, I would write something about how tough the Anteaters are and it was a good loss. Not this season. UCI is pretty poor and yet the Anteaters defeated the Vandals in Boise last night. That’s a bad loss. … The Vandal women won. … Around the Big Sky, Portland State gave the conference another victory against a Pac-12 school, this one over California. … Montana State lost in the Midwest. … The Bobcats’ fortunes in women’s basketball are dictated by Spokane’s Hannah Caudill.

Preps: In what was the last big night before Christmas, Ferris overcame Lewis and Clark in the South Hill battle, 55-53. Dave Nichols was at LC and has the game story. … We also can pass along roundups of boys and girls action around the area. Seahawks: The Hawks were fined for the way they handled Russell Wilson’s head injury a few weeks ago, but K.J. Wright felt they treated him correctly. … What is a catch? Don’t ask Doug Baldwin. … The Seahawks’ struggles can be seen in their Pro Bowl selections. … Deshawn Shead is getting closer. … Seattle’s defense got back to the basics, especially tackling. … The Hawks’ special teams need more Neiko Thorpes. … Bobby Wagner is not practicing.

• We will be taking Christmas Day off. We do every year. But we will also be here over the weekend and back on Tuesday. You’ve been warned. Until later …