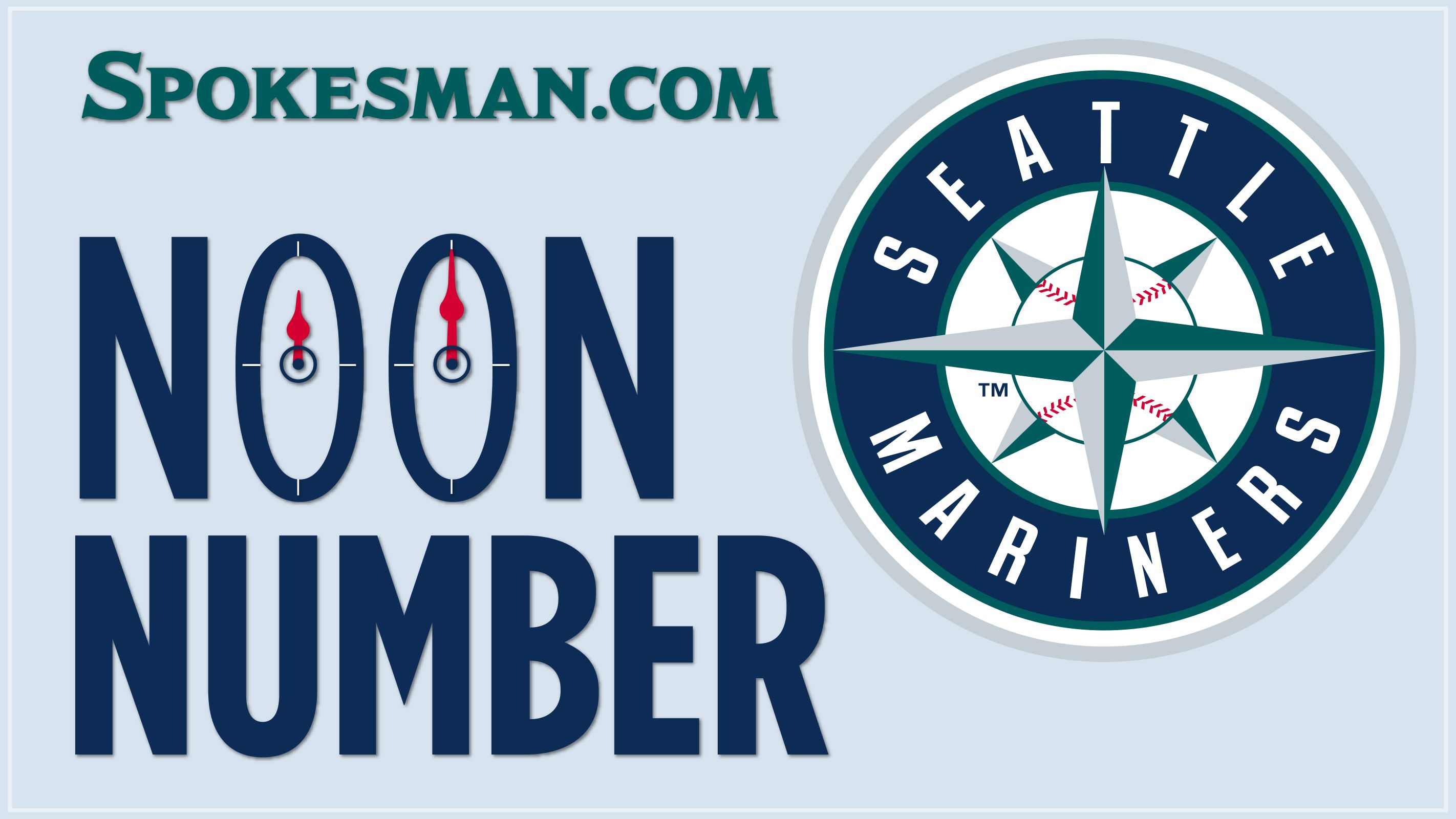 Seattle Mariners outfielder Ben Gamel has been a revelation for the team this season, batting .324 following a 2-for-4 performance on Wednesday in a 4-0 loss to the Boston Red Sox, in which he extended his most recent hitting streak to 13 games.

Most guys would be happy with that, but it’s his second-longest streak this year, still behind his 15 gamer from June 9-23.

For good marks, the 13-game streak is the second-longest active streak in MLB, behind Bryce Harper and Jose Altuve at 17 games.

Gamel has four multi-hit games in his last six games since July 21.

All of this is a bit of a surprise. Actually, it’s quite a bit.

Gamel could be a late bloomer. It’s happened before. He’s had a remarkable season and there’s no taking away what he’s accomplished thus far.

But there’s no evidence in Gamel’s history to suggest that he’s a .325 hitter in the big leagues.

The M’s have already traded away their top slugging prospect in the search for controllable pitching. With rumors bouncing around social media that GM Jerry Dipoto has serious intentions of making a run at Oakland’s Sonny Gray at the MLB Trade Deadline, that’s going to require a package of young, controllable players.

Looking at it from an analytical standpoint, it wouldn’t make sense for the M’s to empty their cupboard of prospects (Kyle Lewis, specifically) with the intent of depending upon Gamel to be something he’s never been before in his pro career.