Hearing late-night host Jimmy Kimmel’s emotional monologue this week about his son’s condition and his family’s experience in the moments after his birth, I had a flashback to the day my son was born and we learned he had Down syndrome.

My husband and I had a lot of questions about Cole’s future. Whether he’d have health care shouldn’t have had to be one of them. When you’re facing years of doctor’s appointments, you want to know that having a preexisting condition, such as an extra 21st chromosome or a heart defect, won’t prevent you or your loved ones from accessing the care you need.

Protections for children such as Cole Rodgers and Billy Kimmel have long existed, as they should. And despite what people are saying, House Republicans aren’t seeking to strip these protections – or anyone’s protections – away.

It’s the people we love – our children, friends and neighbors – who are the inspiration behind our American Health Care Act, which we passed in the House on Thursday. 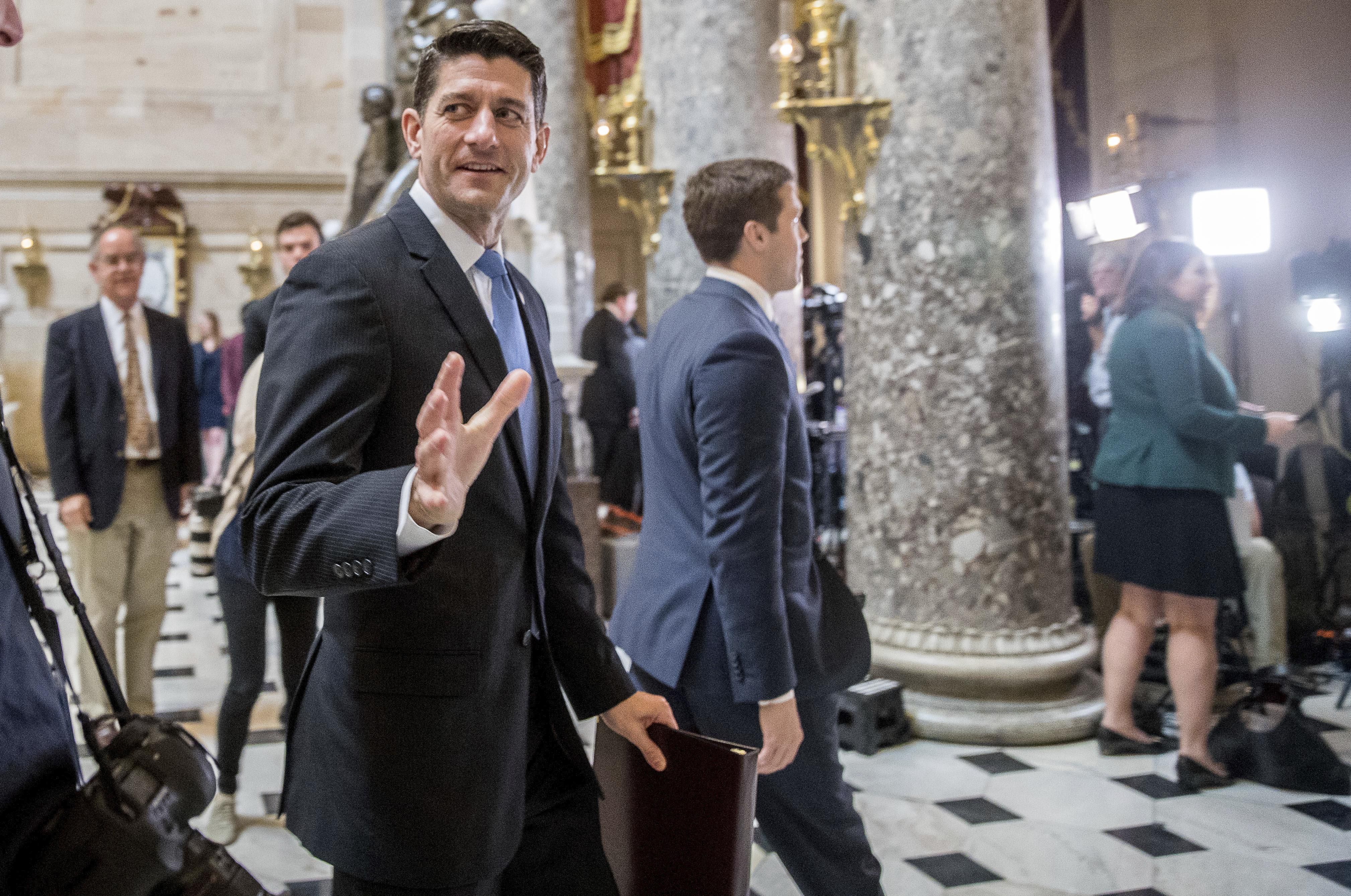 The American Health Care Act 101: A primer on what the bill passed by the House would do if enacted into law

The House of Representatives passed a revamped bill to replace the Affordable Care Act, also known as Obamacare. This is the second effort by Congressional Republicans to pass a sweeping health care bill that would undo or change many parts of Obamacare. Here’s what the new AHCA would do. | READ MORE »

We’re working hard to build a health-care system that puts the American people back at the center of their health decisions. We’ve had conversations – tough conversations – with people from all walks of life, and we’ve passed a bill that we’re confident will improve lives.

When Obamacare was introduced, Republicans and Democrats knew the status quo wasn’t working. But Republicans rejected the notion that to help 2 million people with preexisting conditions get access to care, we needed a 2,000-page bill that transformed one-sixth of the economy.

At each point of our process to repeal Obamacare, we have not lost sight of our responsibility to the most vulnerable in our communities. Safety nets and protections are important and must be maintained for those who need them most. Our plan accomplishes this mission in two key ways: by guaranteeing that access to health coverage can’t be denied for people with preexisting conditions, and by empowering states to innovate with new models for better patient outcomes at a lower cost.

The #AHCA protects people with pre-existing conditions, which is a priority of mine. Learn more here: https://t.co/ra2669PUTz pic.twitter.com/kNdzeiWvIj

This bill isn’t perfect. It doesn’t include every single component I wanted. But it came down to the AHCA or the continued disaster of Obamacare, which was an easy choice. The AHCA is a major improvement, because a federal one-size-fits-all approach to health care isn’t the answer. A major feature of our plan is returning control to states, through both funding and reducing red tape, which empowers them to innovate and to stabilize costs.

With Obamacare, our health-insurance system relies on younger, healthier people subsidizing the costs of the older and sicker. As a result, insurance costs consistently increase to cover the costs of people who are considered “high-risk,” namely those who are sick or who have preexisting conditions. High-risk pools and reinsurance programs at the state level address this concern and have been successful in the past. Our plan establishes a program to provide federal resources for states to create high-risk pools, reduce out-of-pocket costs or promote better access to services. 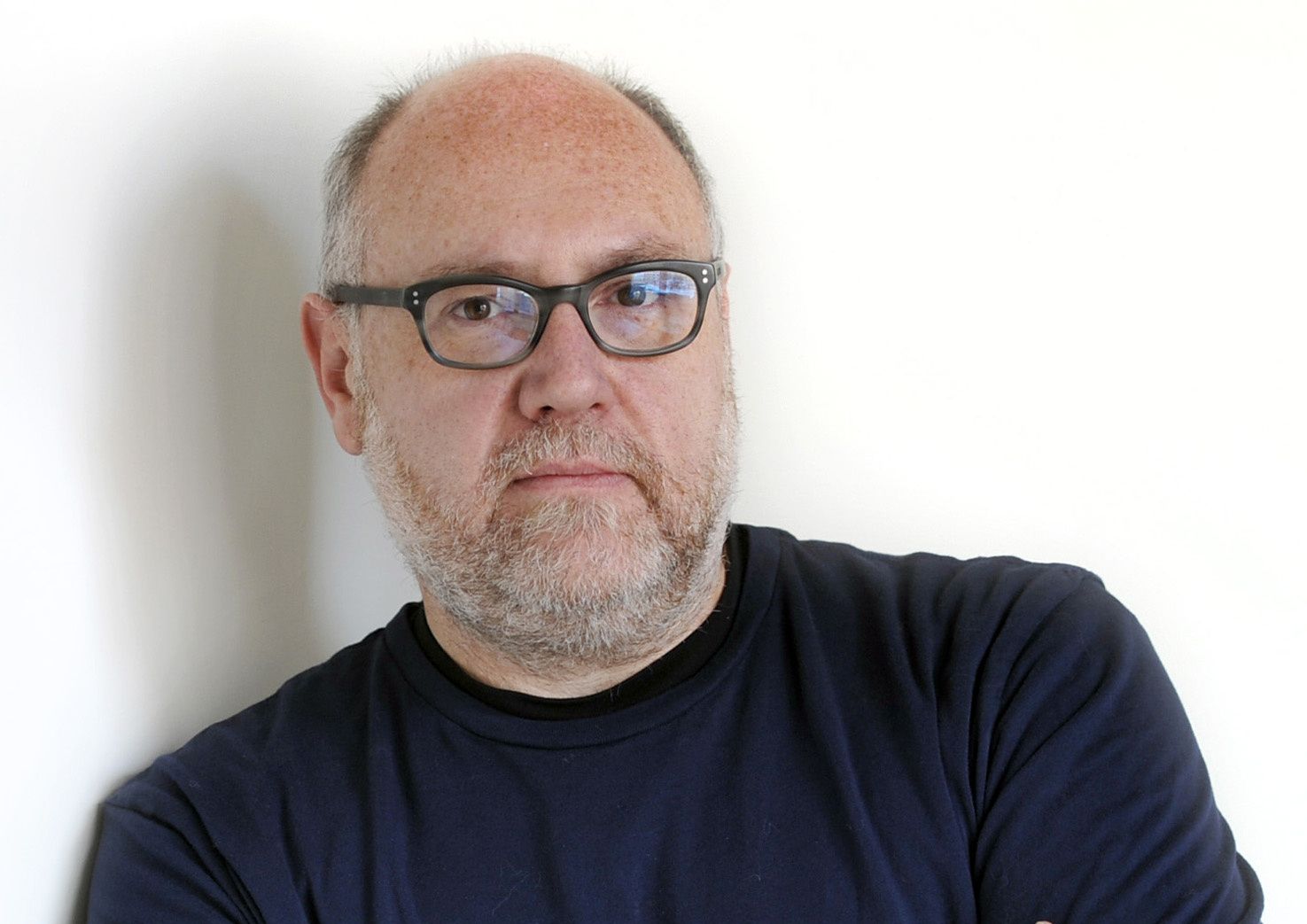 McMorris Rodgers and the beleaguered House leadership are squeezing lemons to pass a bill that would apparently allow insurers to do exactly what her previous legislation would have prevented: Raise rates based on an individual’s health. | READ MORE »

States know better than the federal government how to allocate and manage resources to address the needs of their people. Our plan allows states to serve and provide financial support directly to vulnerable populations, including people with preexisting conditions. We’ve seen this system work before – just look at Maine. After the state created an “invisible” high-risk pool (“invisible” because it did not cordon off people with preexisting conditions from the traditional market) and relaxed its premium rating rules in 2011, people with preexisting conditions continued to have access to health care and their premiums were cut in half. Young and healthy people could finally afford to enter the market, and prices stabilized even further. This approach was more personal, reasonable and innovative than anything a bureaucrat in D.C. could have imagined.

All across the country, families like mine have real concerns about the future of health care, and they are why we’re focusing on results and working on these reforms. Obamacare is wrong for America. It has failed, and it’s only getting worse – making health care more expensive and less accessible. To stand by and do nothing would be irresponsible. The AHCA is a monumental step forward that trusts the American people – not the federal government – to make the best decisions for themselves and their families.

Our effort to create a better health-care future for all Americans isn’t finished. Whether it’s allowing insurance to be purchased across state lines or implementing other insurance reforms, we will continue our work until every American has access to good-quality, affordable health care and our most vulnerable communities have peace of mind.