WSU 45, Nevada 0 – Thompson snags his second interception of the day:

#SpeedD comes up BIG in the red zone! Jalen Thompson records his 2nd INT of the day! #GoCougs pic.twitter.com/nLbjXjeLCi

WSU 35, Nevada 0 – Calvin takes the pass from Falk and gets to the pylon for the TD:

WSU 28, Nevada 0 – Thompson snags an interception for WSU’s first turnover of the game:

Jamal Morrow to the 🏠. #NEVvsWSU 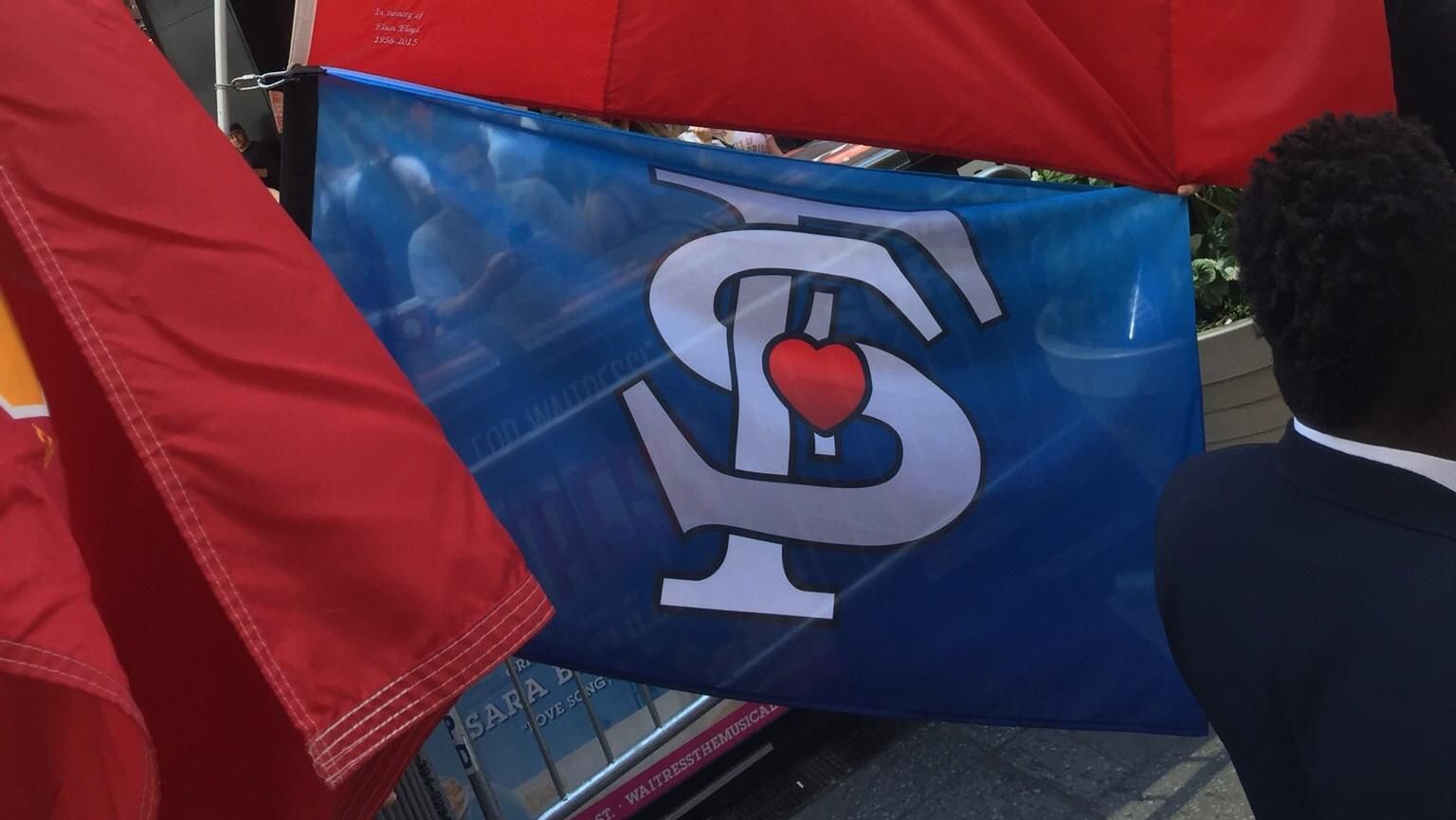 The Washington State flag has appeared on every College GameDay show since Oct. 4, 2013. The Freeman High flag made its debut Saturday morning. | Read more » 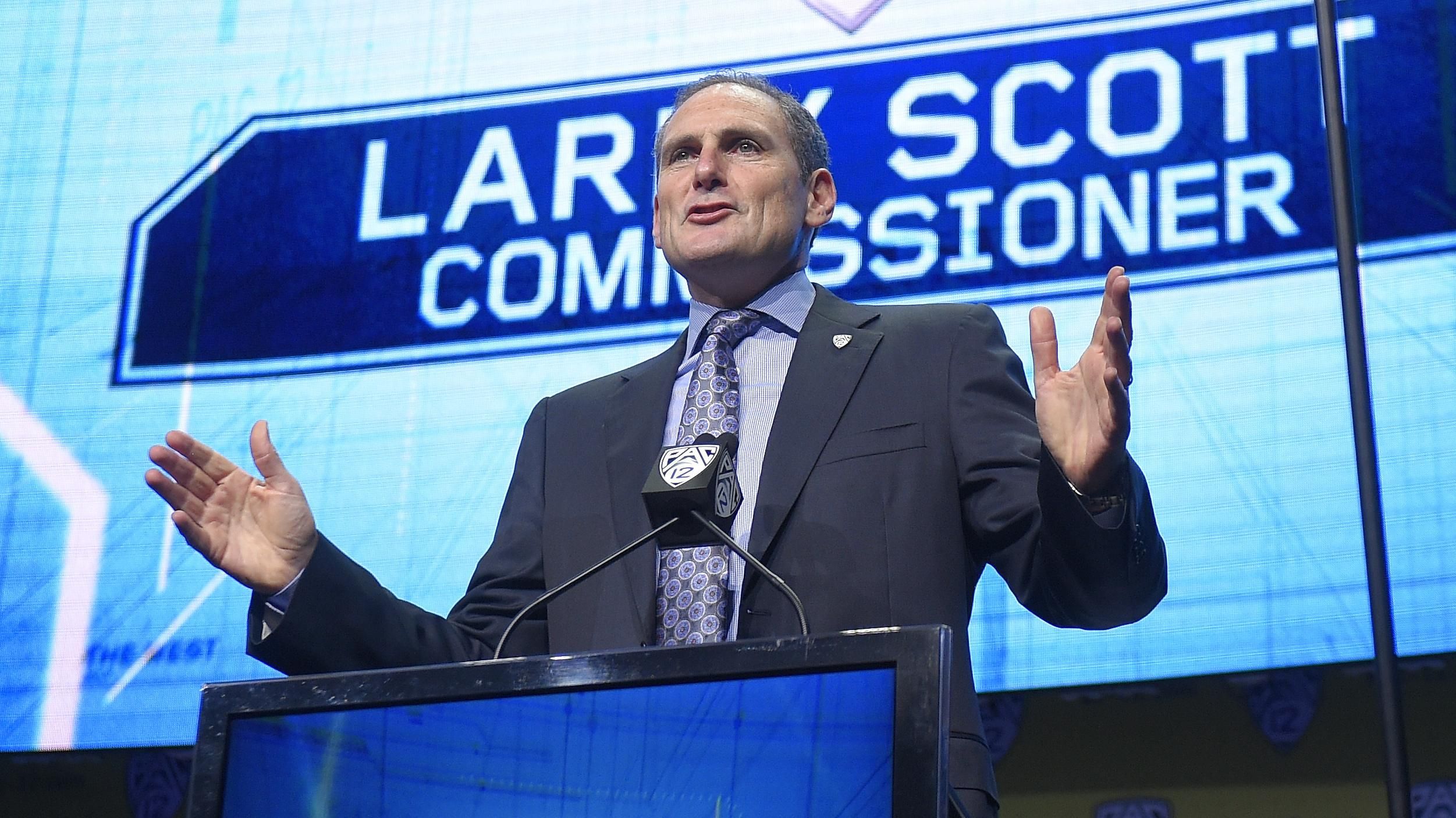 Washington State and Nevada will return to the field for the second half five minutes earlier than normal this afternoon. | Read more » 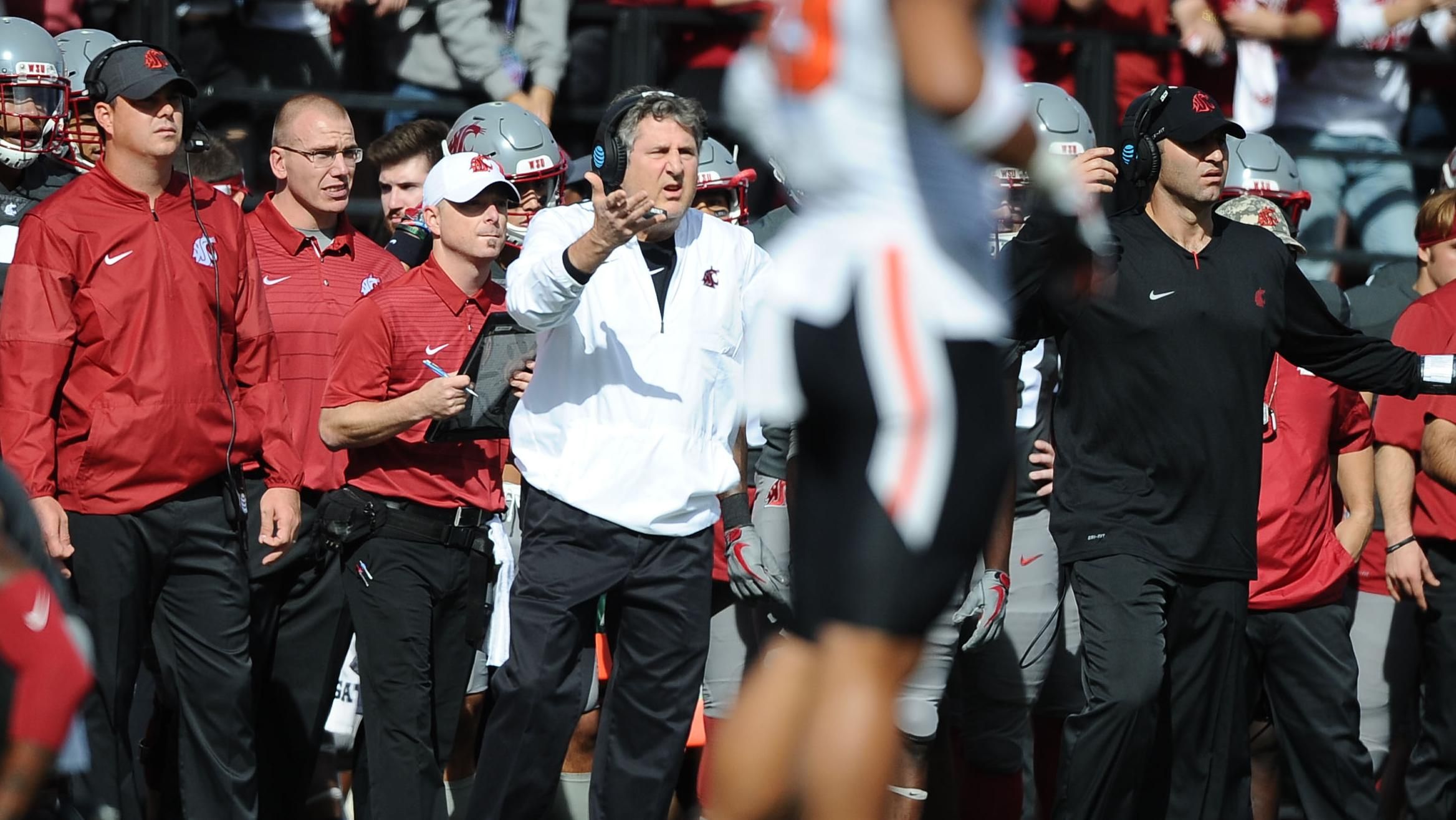 The Cougars will face variations of the spread offense throughout the year, but Mike Leach’s system is a breed of its own. Nevada is the closest match. | Read more » 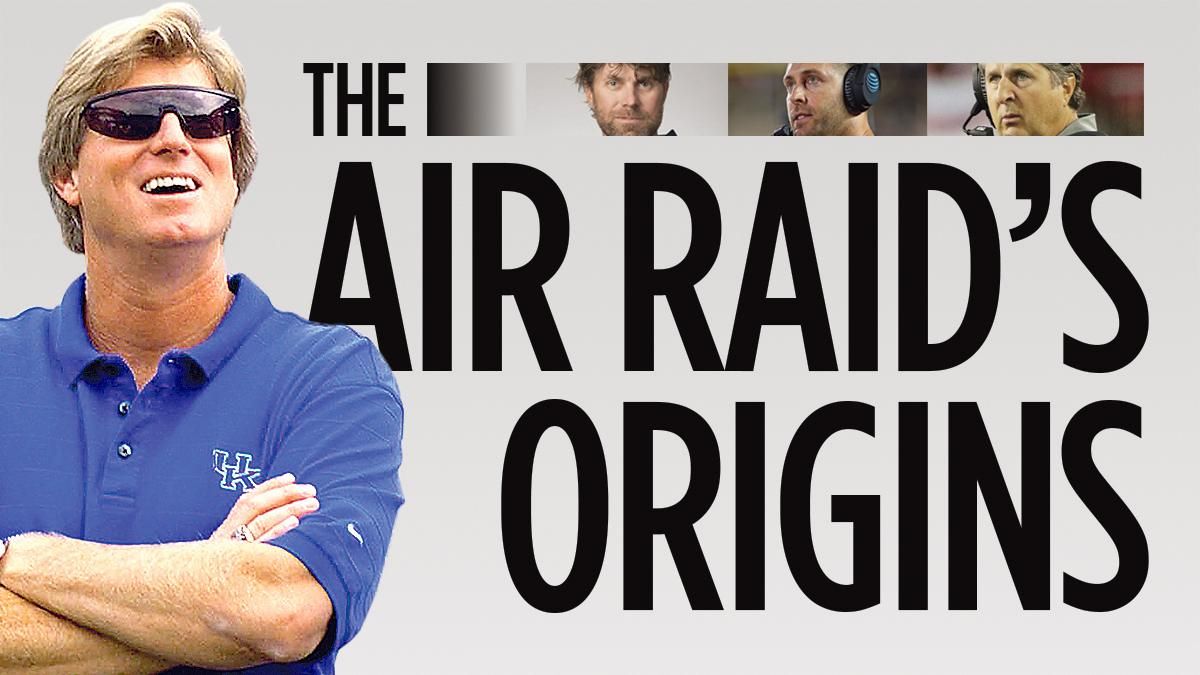 The architect, his pupil, and his son 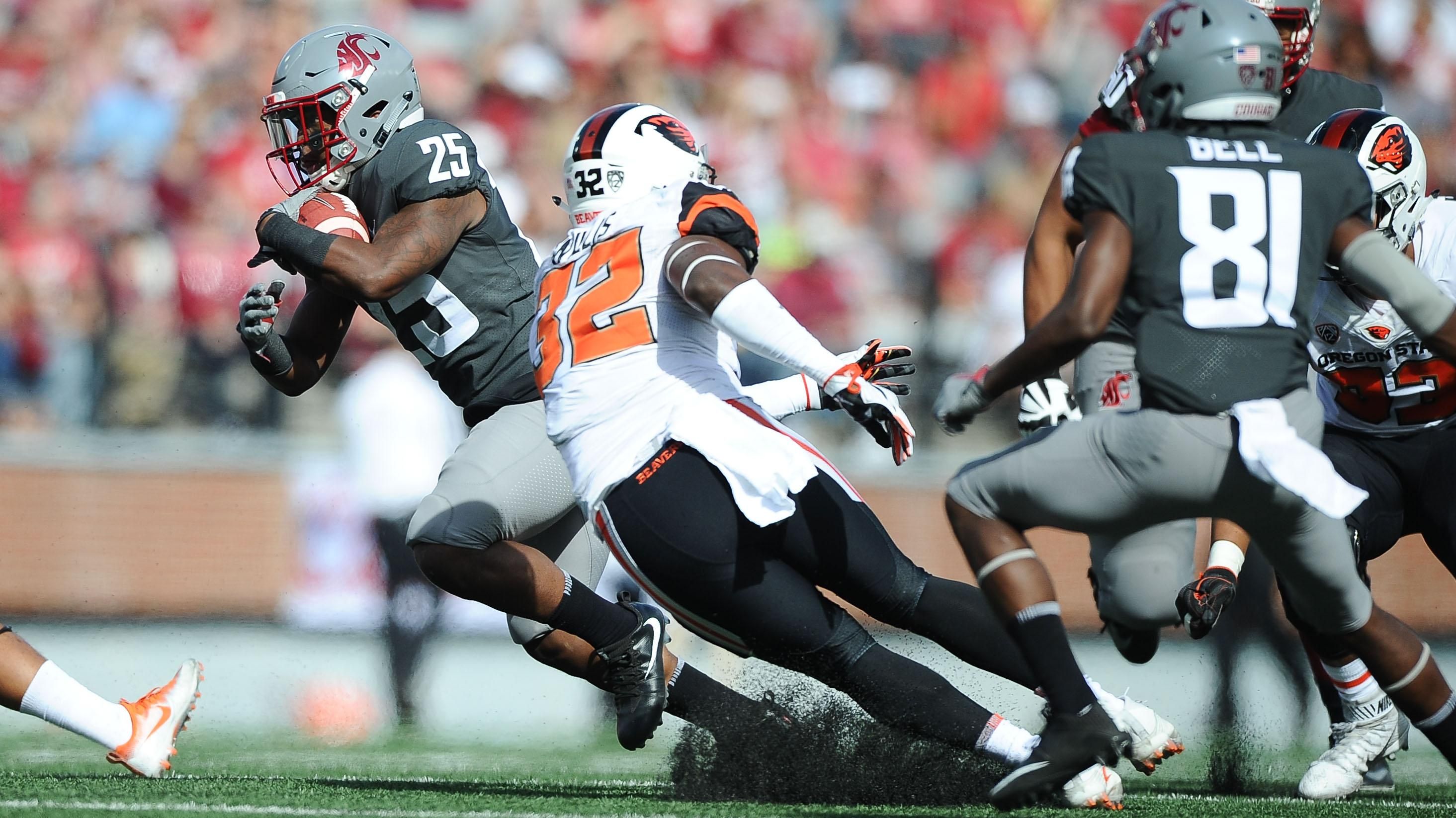 The pick: Why WSU will beat Nevada

No longer are the Washington State Cougars losing to vastly inferior football programs. It seems they’ve passed that ailment over to the Nevada Wolf Pack. | Read more » 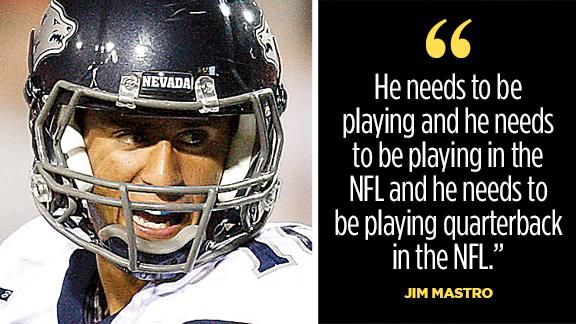 As he continues to seek work in NFL, Kaepernick has two major supporters at WSU

Colin Kaepernick is still out of work and that’s a hard pill for many fans to swallow – including two Washington State assistants who remain close to the ex-San Francisco 49er. | Read more » 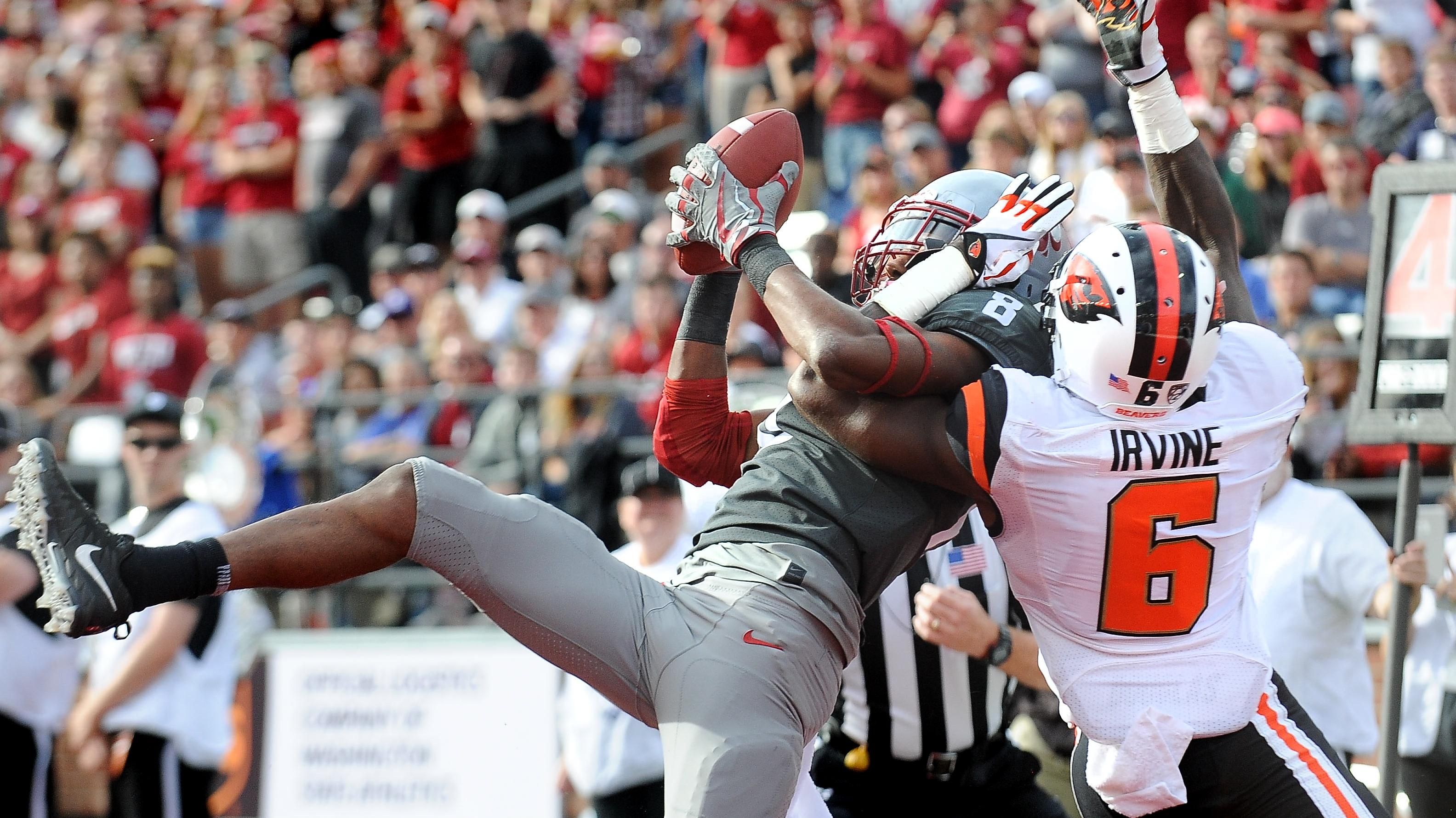 Two-minute drill: Keys to victory for WSU against Nevada