A GRIP ON SPORTS • One of the not-so-fun aspects of NFL camps in the summer is watching millionaires disagree with billionaires. Can’t they all get just along? Read on.

• Earl Thomas, the Seahawk safety, is holding out this summer.

Well, that’s not exactly right. He’s got a contract, one that would pay him $8.5 million dollars this season. But he’s not in training camp. He’s skipping it. Why?

Today he told us. He wrote a first-person piece for The Players’ Tribune, entitled “Here’s What’s Actually Going On,” with his answer to that question. See, he realizes football is a business and Seattle can let him go anytime it wants. It doesn’t have to pay him another dime. He doesn’t feel that’s fair. He says he's seen it before. It’s what happened to Richard Sherman. It happened, when he was a young player, to Lofa Tatupu. As he sees it, it is really unfair.

When an NFL player the stature of Thomas or Sherman or Kam Chancellor sign a new contract with a team, part of it is not guaranteed. Just like your day-to-day agreement with your employer. The difference is an NFL player of Thomas’ abilities is given money up front. A lot of money.

In Thomas’ case, his bonus in 2014, when he signed a four-year extension, was $9.5 million dollars. That’s more than most Lotto winners ever get. And, if he had been hurt the next practice and couldn’t play again, he would have kept that money – as well as another $15 million the contract guaranteed him.

But he didn’t get hurt. So he continued to play and play well. And to earn his salary. Since he signed as a 20-year-old rookie in 2010, Thomas has made, according to a salary-tracking website, more than $47 million in salary, bonuses and incentives.

That’s a lot of money.

If he comes to camp, plays this season, he makes another $8.5 million. And fulfills his contract obligations. That done, he becomes eligible to sign with any team that wants him. He owes the Seahawks nothing. And vice-versa.

Thomas mentions what happened to his Legion of Boom buddy Sherman after Sherman was injured last season. The Hawks cut him loose. And gave him nothing. Well, nothing other than the $48 million they paid him over the years. 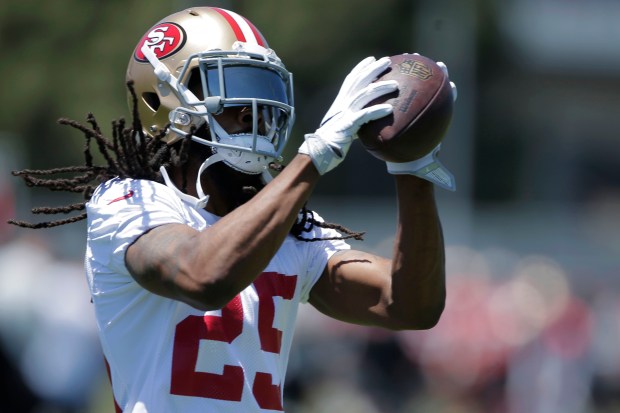 And then Sherman signed with San Francisco, where he could make up to another $8 million this season.

Thomas also refers to Chancellor as retiring recently. That’s not exactly true. If Chancellor had retired, he wouldn’t be earning the $6.8 million the Hawks will be paying him this season. So he’s injured, unable to play and will, at the end of the season, have made about $43 million in his career.

His football ability made him a rich man. Richer than anyone I know.

Yes, football is a violent game. And it’s dangerous. But so is being a firefighter or a policeman or a crab fisherman. I’m pretty sure no one who has ever filled those professions has made as much money as Thomas and his LOB mates have made.

He earned it under a system he’s not too enamored with these days. That’s fine. It’s the right of every American to complain about their job, their pay, their boss. Most of us do it while we are doing our job. And making considerably less than Thomas is making.

Yes, I know Paul Allen, who owns the Hawks, makes considerably more. And if he wanted to sell the team it would bring him more money than the gross domestic product of many countries.

Instead of doing that, Allen has tried to build the best franchise possible, to win as often as possible. He’s paid players well, especially in comparison to their peers in the league. He did that with Thomas, one of the highest-paid at his position.

Thomas believes the Hawks should give him an extension or trade him. Am I missing something here? Did someone force him to sign his current contract? How about he finish it, collect his millions and then take his talents elsewhere. That’s his right.

There is risk, sure, but no more than any day since he first walked on a football field. That’s part of the game and it’s part of the reason he wanted the guaranteed $25 million back in 2014.

Finish out this season and he will have made more than $50 million in his career. That seems like a lot of money. It is.

But it is also no more or less than he agreed to when he signed his contract – a contract he should honor. 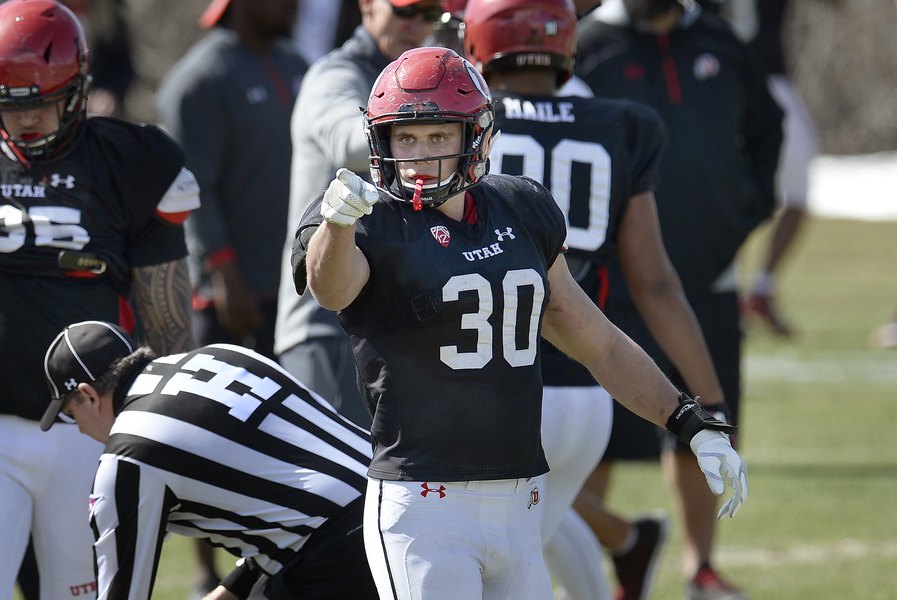 WSU: Preseason camp begins tomorrow in Pullman, and did yesterday in one other place around the Pac-12. Utah began to prepare for the 2018 football season with the one element that is in abundant supply at every school: optimism. … There is a lot of that around Washington these days, for good reason. … Not only are the Huskies highly thought of, Oregon is getting some love as well. … Oregon State has a new coach and a new attitude. … Stanford has experience on offense but not defense. … California hopes to win one more time this year and make a bowl game. … Colorado has an experienced quarterback. … USC doesn’t, but the Trojans know they must pick one. … UCLA hits the field tomorrow. … Arizona State’s former coach is doing other things. … In basketball, Arizona may not have its usual talent while Arizona State has its usually tough nonconference schedule.

EWU: Our Theo Lawson spent some time at the Los Angeles Rams’ training camp on the most beautiful campus in the world, UC Irvine. While there, he talked with new dad Cooper Kupp for this story and with Aaron Neary for this one. … Another former Eastern player, albeit on the basketball court, is continuing his career overseas. Ryan Collingwood has this piece about Jacob Wiley heading to Australia. … Current quarterback Gage Gubrud is on the Walter Payton Award watch list, as expected.

Idaho: The Vandals open camp tomorrow in Moscow and Peter Harriman has five questions they will need to answer before their first game. … An independent report on the athletic department’s handling of sexual assault and harassment complaints from five years ago didn’t really shed any new light on what happened. Peter has a story on that report as well.

Indians: Spokane took the long bus ride to Eugene where the Indians rallied for a 5-4 victory. … Elsewhere in the Northwest League, the Mariners’ newest catching prospect is getting his feet underneath him as is Everett.

Preps: The Spokane City Council and the school board met together last night to prepare for November bond issues from both entities. The City Council took testimony on the proposed downtown stadium, and seemed amiable to revisiting the issue. Kip Hill has the coverage. … Mt. Spokane’s AA Legion baseball team is going to play for the state title today.

Golf: Sun Dance Golf Course will close forever Sept. 30. The tight, tree-lined course has been an economical fixture on the local golf scene for years. But a new owner has new ideas for the Northside space. Amy Edelen has more in this story.

Mariners: The once-double-digit lead over Oakland is now gone. The A’s and the Mariners are tied for the final wild-card spot as the season enters its last two months. … Did Jerry Dipoto make the right moves this week? … The M’s fell into that spot after losing 8-3 to Houston. … Tonight is crucial for Felix Hernandez and he knows it. … Cameron Maybin suffered with some nerves yesterday.

Seahawks: There are always interesting stories from training camp. This one about Barkevious Mingo falls into that category. … After a week of camp, some things are becoming clear. … J.R. Sweezy is back, but there are questions whether the guard will fit the new scheme.  … There is a veteran in camp. A different type of veteran.

• I am all for any employee getting every dime they can. That’s their right. It used to make me mad if a free agent left a local team for more money, but then I realized that was how the system is supposed to work. But if you sign a contract, you know the parameters of the deal. Complete them. … I’m sure this will come up today when I’m on the radio with Rick Lukens from 3 to 6 p.m. You can listen here if you like. Until then …