• We’re not into rating things this morning, though if Dan Guerrero gave me a call and offered me the UCLA basketball coaching position, I would rate that the No. 1 event of 2018. 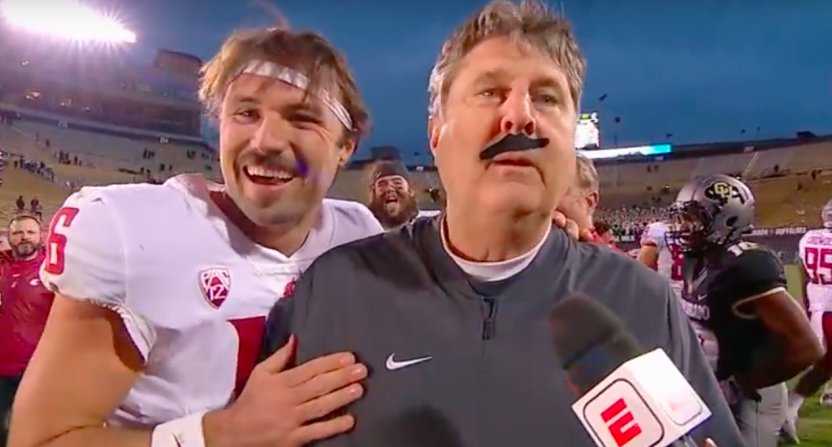 But everything else is just a jumble of thoughts and moments. Except maybe Gardner Minshew’s mustache. Yep, it’s earned the coveted Grip on Sports newsmaker of the year award.

Sure, it’s not as robust as some. There are more athletic mustaches out there. But it always came ready to give 100 percent, to play with heart. It’s that overachieving attitude that clinched this prestigious award.

All kidding aside, Minshew, and his silly mustache, is the story of the year around these parts. The whole tale was so unexpected, so refreshing, so cathartic, it has to be.

The Cougars were reeling. Tyler Hilinski’s suicide was such a heartbreak, it seemed as if the entire school was weeping. And here we are, less than a year later, looking back on the most successful football season, in terms of victories, in the school’s history.

Minshew, with his attitude as well as his right arm, helped that happen. He was a Southern breeze that swept through Pullman and refreshed the populace – as well as the program.

Without his presence there would be no 11-2 record, no national conversation, no GameDay, no Alamo Bowl. He was Joe Hardy without the balloon payment. He not only saved the Cougars’ season, he revitalized the entire Coug Nation.

For those reasons, he’s our award winner.

• There is no award, really, but if there were others in the running they would have to include a couple of local staples, Gonzaga coach Mark Few and Whitworth’s Matt Logie.

Another remarkable number? Two. As in how many games Eastern’s football team lost in 2018. Or one. The number of Payton Award candidate quarterbacks the Eagles also lost during the season. Aaron Best’s team has been remarkable, especially considering they have earned a trip to the FCS national title game without Gage Gubrud, who was injured in October.

But there is also the number zero, which is how many games the Central Valley High girls basketball team lost between the New Year and the end of their season. They were perfect. The Bears not only won the State 4A title easily, they faced off against some of the nation’s best teams and won a prestigious tournament in New York.

In all the years of spectacular girls basketball in this area, the 2018 Bears were the best ever.

• Of course there were losses and failures and slipups in 2018. There always are. But that’s for another day. This morning, as the last day of the year dawns, we are emphasizing the positive.

There was a lot of that to remember. 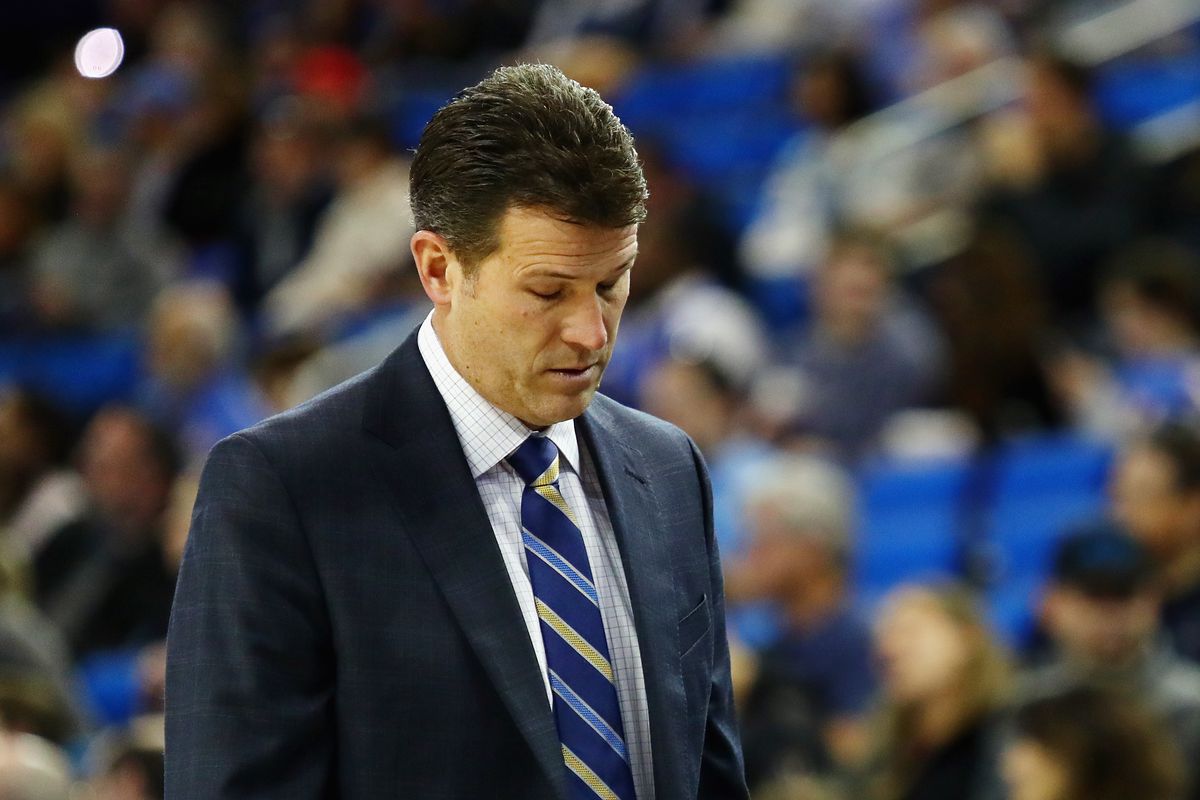 WSU: The women’s basketball team opened its Pac-12 season in Seattle, where the Cougars held off Washington for a 79-76 victory. …  Elsewhere in the Pac-12, the most important day of the bowl season, Pac-12 version, is today, what with three teams playing. We start with Oregon, which kept its coach, Mario Cristobal, despite a short opening in Miami. The Ducks meet Michigan State in the RedBox Bowl in Santa Clara, site of next Monday’s national title game. … Prior to that kickoff, however, Stanford will face off with Pitt in the Sun Bowl from El Paso. … The last game for the conference today is in San Diego, where Utah will meet Northwestern in the Holiday Bowl. … Tomorrow, Washington will take on Ohio State in the final bowl game for the conference. It’s the Rose Bowl, the best of them all. … In basketball, UCLA reportedly decided to fire Alford before conference play begins. … USC won a nonconference game yesterday, topping UC Davis at home. … Colorado has slumped lately.

Gonzaga: The Bulldogs have won each of their last three games handily, with an average margin of victory approaching 50 points. Don’t expect the same thing to happen tonight against Cal State Bakersfield. That’s the message Jim Meehan passes along from Few.

EWU: The Eagles face North Dakota State on Saturday in Frisco, Texas. Ryan Collingwood has your first look at the game.

Whitworth: The Pirates finished off the nonconference schedule with an 87-80 win over Emory & Henry in Las Vegas. The Whits have won seven consecutive games.

Seahawks: Yes, it took a last-second field goal for the Hawks to pull out a 27-24 win over the woeful Arizona Cardinals yesterday. But expect Seattle to play better Saturday when they face the Dallas Cowboys on the road. … Chris Carson sat a personal single-game rushing mark despite running behind a makeshift offensive line. … Russell Wilson found Tyler Lockett for a big gain late. That’s what they do. … The loss was the last for Arizona coach Steve Wilks.

• We will be here tomorrow. Why not? We will be awake and not in the least hungover. That’s what happens when you have to work New Year’s Eve – we will have a TV Take from the Gonzaga game – and you give up drinking. Until later …