A GRIP ON SPORTS • If you didn’t believe Saint Mary’s was much of a rival any more for Gonzaga, let’s hope last night’s Gael win in the Kennel changed that misguided notion. Read on.

• The Bulldogs have recently dominated what ESPN terms the West Coast’s best rivalry, winning 12 of the last 14 meetings between the schools going into last night’s showdown at McCarthey.

But the Gaels, who were basically a unanimous pick to win the West Coast Conference before the season, had an ace up their sleeves. OK, two aces.

See, Saint Mary’s hasn’t lost a handful of its best players the past few years to the NBA draft. The Gaels have experience, including a fifth-year senior and a fourth-year one who fit perfectly into their system.

And those two, wing Calvin Hermanson and center Jock Landale were the difference down the stretch as Saint Mary’s handed Gonzaga a rare home defeat, 74-71.

Landale struggled a bit against GU his junior year, but why not? He had to go against a mountain of a fifth-year senior in Przemek Karnowski and a current NBA player in Zach Collins. Oh, and Johnathan Williams. Only Williams is back, of course, and the Zag inside presence isn’t the same.

Here’s another “and yet …” Saint Mary’s was the aggressor much of the night, patiently moving the ball and attacking when GU’s defense stretched too wide. Last year when that happened, either Karnowski or Collins (and to a lesser degree Killian Tillie and Williams) were there to either block the shot or bother it.

It didn’t happen last night. Rui Hachimura had a couple blocked shots, Williams had two more but for the most part the Gaels were able to beeline to the hoop all too often. Straight-line drives, as coaches call them, were plentiful, especially in the first half.

The result: Saint Mary’s shot 56.6 percent from the floor, an ungodly number for the Zags to yield the past few years. Heck, in their three losses this season, only Villanova shot better than 50 percent against the Bulldogs, and just 1.7 percent over the break-even mark in that one.

But Saint Mary’s is different. The Gaels are deadly efficient. And they know Gonzaga’s M.O. as well as anyone. Over the years it’s been a chess match between Randy Bennett and Mark Few in an attempt to get the Gaels out of their comfort zone. Last year, Few had the two bigs which allowed him more options. This year it’s different.

But the next meeting in Moraga also will be different. The Zags will come up with something Saint Mary’s hasn’t seen. And the third meeting, if it comes in the conference tournament, will be as well.

It’s what a rivalry is all about.

WSU: The Cougars have never won a Pac-12 game in Boulder. They didn’t give themselves much of a chance Thursday night, falling behind by 26 points at one point before losing 82-73 to Colorado. … The Whitman County coroner’s office has officially ruled Tyler Hilinski’s death a suicide. … The Hilinski family has a support group of other Southern California Cougar parents, who stand ready to lend a hand.

Elsewhere in the Pac-12, we can start with football and the one big player Washington is losing. Yes, Vita Vea is big – and good. … There are some positives for the conference, though. … On the basketball courts, the Huskies lost their second consecutive game, this one at Utah. The Utes needed the win badly. … It’s been a while since USC has won in Eugene, but the Trojans’ win over Oregon puts a dagger in the Ducks’ at-large hopes. … UCLA is also outside looking in after a road loss against Oregon State, which is suddenly hard to beat. … Arizona State is going the other way. … A couple of Stanford players would like to win a game against Arizona.

Gonzaga: The S-R coverage centers around Saint Mary’s senior center Jock Landale, who stood tall down the stretch, as John Blanchette chronicles in this column. … Jim Meehan’s game analysis focuses on Landale as well and he’s one of the three keys. … Whitney Ogden has a couple of stories, one on Tillie’s contributions and the other on a couple visitors to the game. … The guys in the office put together this highlights package. … Colin Mulvany and Dan Pelle double-teamed the court and have an in-depth photo report. … We had our view of the TV broadcast and, as usual, it is relentlessly positive. … A scheduling bombshell is being reported this morning. A home-and-home with North Carolina? Yes, please. … The women traveled to Moraga for a showdown and ran away form the Gaels. … Around the WCC, though most eyes were on Spokane, there were other games, including one upset and a couple of less-surprising outcomes. BYU hammered visiting Loyola Marymount, which is to be expected. … Pacific won again, this time versus Pepperdine. … Portland picked up its first conference victory at the expense of host San Diego. … Santa Clara picked up another victory. 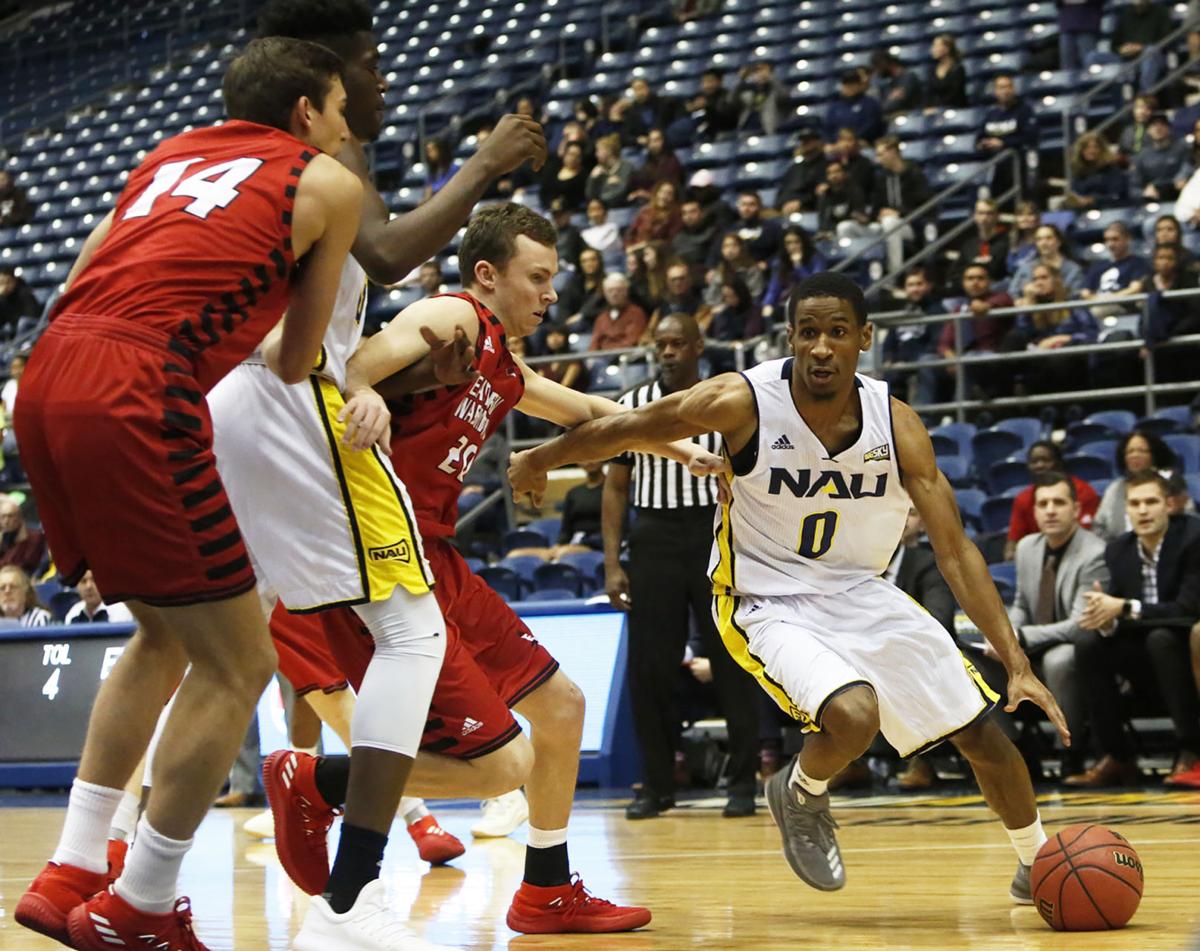 EWU: Before we get to last night’s basketball games, Eastern is searching for a new athletic director. Jim Allen updates us on how that search is going. … The Eagles led big, allowed Northern Arizona to pull within hope distance and then pulled away for a Big Sky Conference road victory. … The women also won, but easily and at home. … Elsewhere in the Big Sky, a short schedule was highlighted by Portland State’s road win at Idaho State and Weber State’s home win versus Sacramento State.

Idaho: The Vandals also held off the home team’s rally as well and edged Southern Utah.

Whitworth: Jim Allen has a preview of the Pirates’ upcoming weekend.

Chiefs: If Seattle gets an NHL franchise, what happens to the two WHL teams in the area?

Preps: For this fine Friday morning, we have roundups of girls and boys basketball, wrestling and gymnastics to pass along.

Seahawks: New coaches mean new perspectives on everything from play calling to how to block the guy across the line.

• Not sure what today holds but am sure of one thing: tomorrow is a Saturday. That’s always good. Even if it is supposed to snow and rain. Until later …