A GRIP ON SPORTS • There are many great books written about sports, both in the fiction and non-fiction genre. And some, while true, seem almost to be a bit a both. Read on.

• Kermit Washington has lived more than one life.

The former NBA player’s basketball life was divided into two parts, the part before “the punch,” and the part after it.

Then there was the former Trail Blazer star’s post basketball life which included owning restaurants and helping to operate charities.

And now he’s about to live another life. As a federal prisoner. 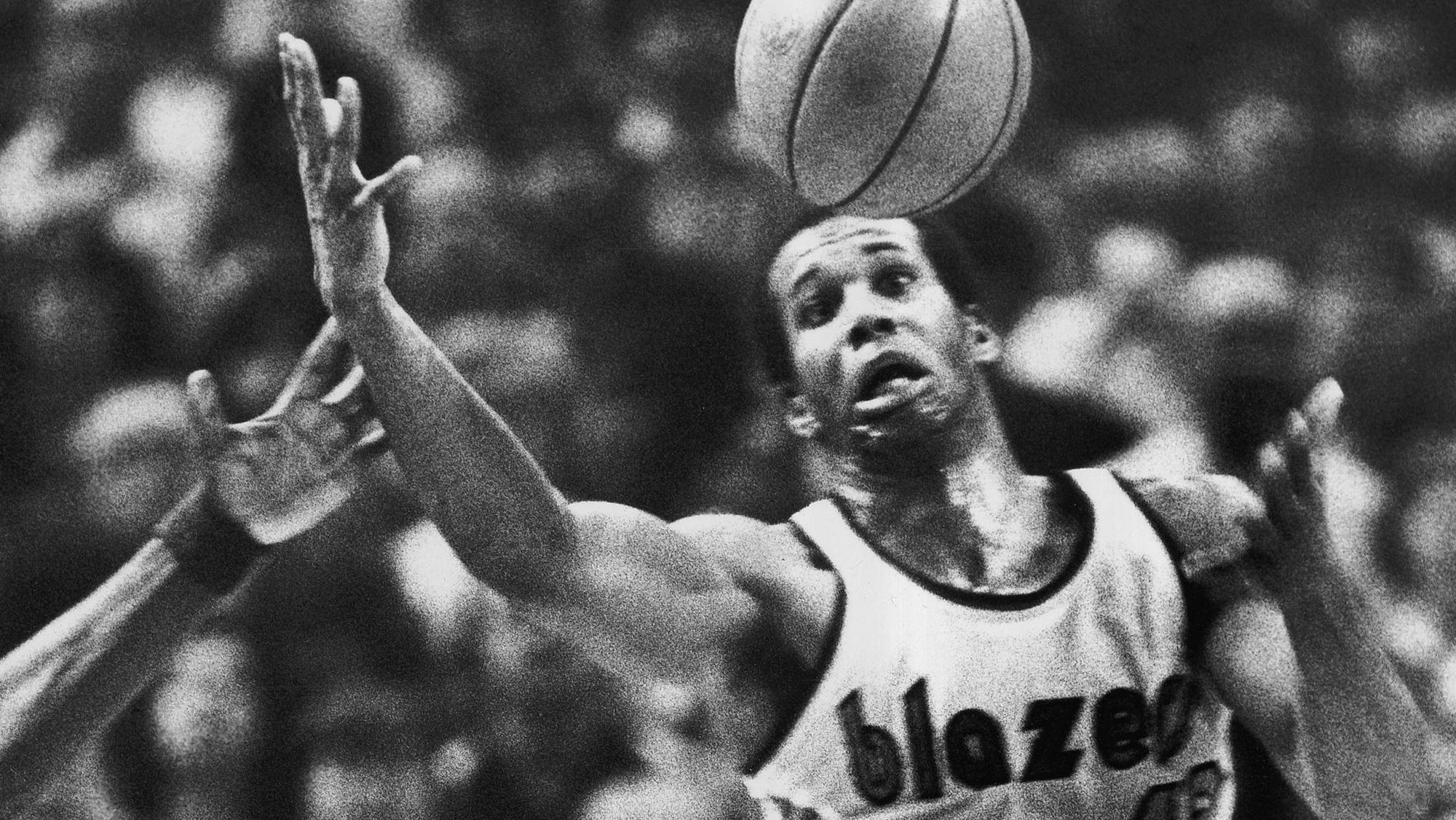 Washington’s sentencing Monday to six years in federal prison for crimes related to personal use of charitable contributions wouldn’t have caught my eye at all if it weren’t for his starring roles in a couple of non-fiction sports books that reside in my library.

I was first introduced to the ups and downs of Washington’s many lives by my favorite non-fiction author, David Halberstam, in his seminal sports book, “Breaks of the Game.”

Halberstam parachuted into Portland – no, he was not D.B. Cooper; I’m speaking metaphorically – before the 1979-80 Blazer season – and stayed.

His look at the Blazers, dealing with the fallout of Bill Walton’s foot injuries and subsequent departure from Portland, which brought Washington from San Diego to the Northwest, is the best sports book ever written.

It covers the NBA at its lowest time. It covers the disintegration of a one-time championship team. But most of all it covers people, the heart and soul of those who make up a professional sports team.

Through Halberstam’s book you begin to understand Walton’s disillusionment with the Blazers’ powers that be. You get to know Maurice Lucas, the power forward with an emphasis on power, whose could make you think of the coldest winter with just one stare. And you learn Washington’s story, both before and after his on-court reckoning Rudy Tomjanovich, the split-second action that changed Washington’s life forever. 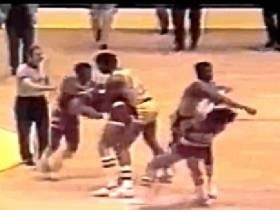 That punch, which happened when Washington was part of a Laker team seemingly headed to championship after championship, is also the subject of John Feinstein’s book, “The Punch.” Though good, and solely devoted to the incident, Feinstein’s effort pales in comparison to “Breaks of the Game.” That’s OK. So does most every other sports book.

Roger Kahn’s “Boys of Summer” is special and has been for nearly 50 years. “Season on the Brink,” another Feinstein effort, changed how we look at college coaches. “Semi-Tough,” a fictional tale from Dan Jenkins, makes me laugh to this day. Mark Harris’ trilogy of baseball fiction, the centerpiece of which is “Bang the Drum Slowly,” is my favorite baseball-based work. And anything George Plimpton wrote, most notably “Mad Ducks and Bears,” is worth lazing away with on a July day.

And there are more. Many, many more.

Atop my list, though, is Halberstam’s effort, his first foray into sports (but not his last, as he wrote a few excellent baseball books and more on basketball before his untimely death in 2007).

It’s worth your time.

WSU: The Cougars will be playing in a pre-Christmas basketball tournament in Las Vegas this season. The school announced yesterday its participation in the Las Vegas Classic, along with Drake, New Mexico State and San Diego. Theo Lawson has more in this story. … The Cougars are the subject of an opponent examination from Boulder. … Elsewhere in the Pac-12, Arizona lost a budding basketball star to a transfer. … Steve Sarkisian lost his arbitration mainly because he didn’t own up to his drinking problems early enough. … Arizona State’s basketball roster lost some key components. … Utah continues to fill out its basketball schedule. … This story about a former Oregon football support staff member is worth your time. … Finally, it’s been a sad few days around Westwood as another former UCLA basketball player, Billy Knight, was found dead in Arizona.

EWU: The Eagles have hired a new cross country coach.

Idaho: Victor Sanders isn’t having much fun in his NBA summer. But another former UI standout, Jeff Ledbetter, is.

Indians: Spokane returns home tonight to begin a homestand, one the Indians need badly. Dave Nichols looks back at their first 25 games. … Elsewhere in the Northwest League, Everett has had more streaks than Will Ferrell in “Old School.”

Mariners: Mike Leake didn’t have it yesterday. The Angels rocked Leake en route to a 9-3 win, this after Mitch Haniger gave Seattle a 3-0 first-inning lead. Angel starter Garrett Richards left early with a possible injury. … Jean Segura appreciates all the help getting him to the All-Star Game. … Felix Hernandez went on the disabled list yesterday, allowing him to rest his back through the break and the M’s to bring up someone to fill his roster spot. … Larry Weir’s most recent Press Box pod includes a conversation about the M’s with Times’ columnist Larry Stone.

Seahawks: Earl Thomas. Should he stay or go? … It’s gone from bad to awful for Brandon Browner.

Sounders: At the halfway point of the season, Seattle has a lot of work to do.

• One of my goals recently was to expand my reading choices. I read somewhere reading multiple books at one time keeps your mind fresh and, uh, I can’t remember what else. Oh ya, helps your memory. Anyhow, I’ve got a book in the car for reading when out and about, one by the bed for reading at night and another outside for the times I’m sitting around under the tree. Thank goodness for bookmarks. Until later …