A GRIP ON SPORTS • If you were busy last night and missed the final game of the NHL season, sorry. You missed competitive sports at its finest. Read on.

• What is it you like about watching a sporting event?

Is it drama? End-to-end action? Heroes? Goats? Human beings doing things you never thought they could? How about fans losing their minds over every little thing?

You saw all that and more last night as the Washington Capitals, the major North American franchise who over the years built a reputation as chokers, finally finished a Stanley Cup run. 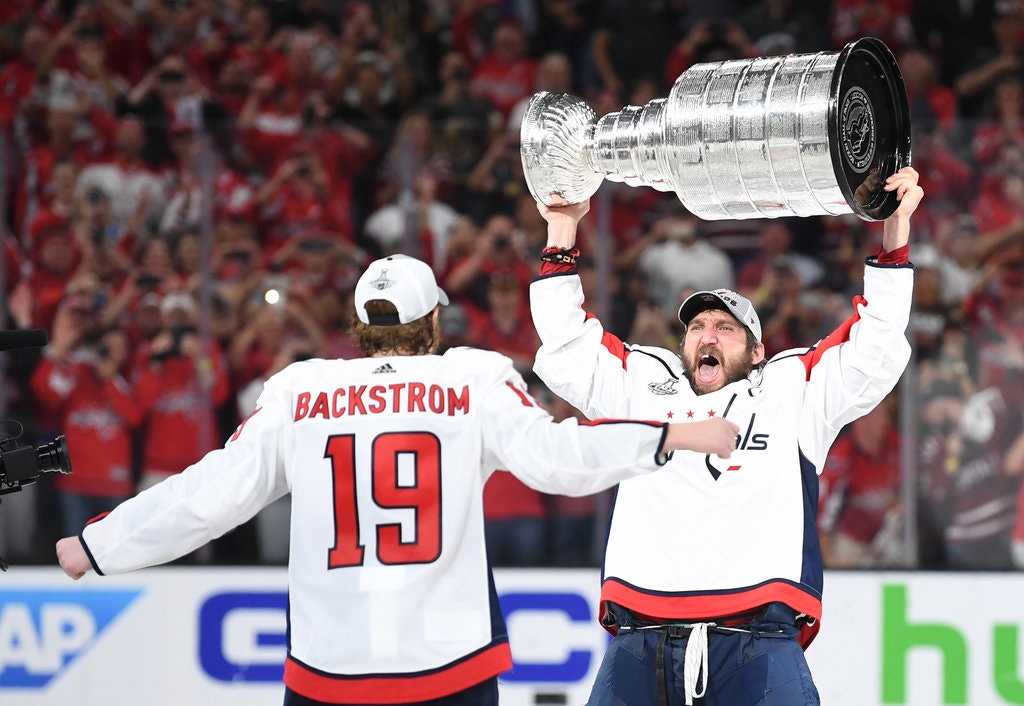 The Caps won their first NHL title by dominating the Vegas Golden Knights in the final series 4-1, the last victory a come-from-behind 4-3 thriller last night in Las Vegas.

But a 3-1 lead in a series hasn’t been kind to the franchise over the years. The Capitals have blown more 3-1 leads than any team in pro sports, which is saying something, especially considering they’ve only been around since 1974. They’ve done it five times in their history, which could make one think the Knights had put themselves into the perfect spot to win the Cup in their expansion year.

And if Vegas had found a way to win last night, that scenario might have actually played out. But it wasn’t to be, even though the Knights held a 3-2 lead with less than 10 minutes remaining and the home crowd was screaming like they were at an Elvis impersonator convention. 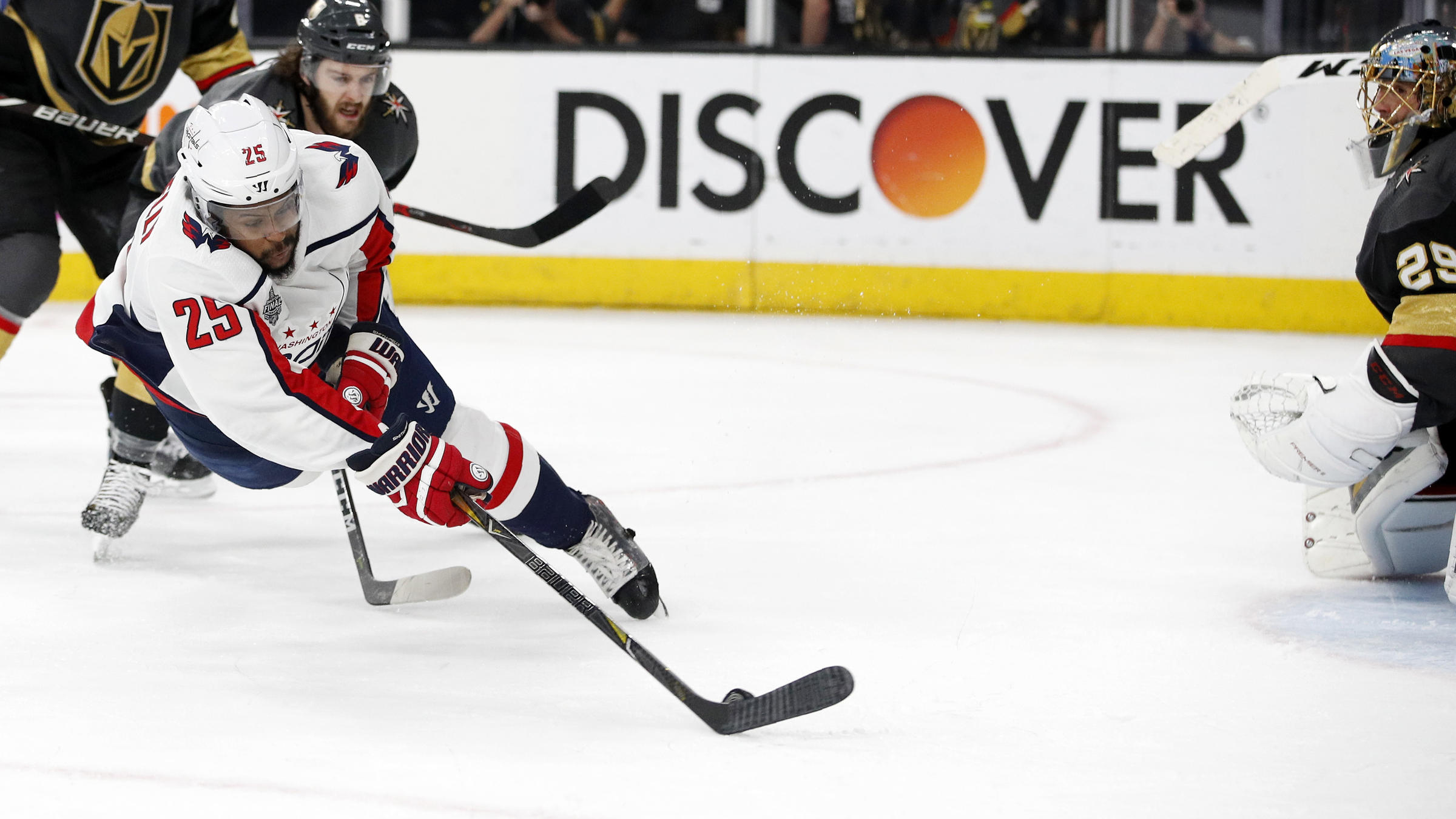 Devante Smith-Pelly scored the tying goal despite being tripped in front of the net. And when Marc-Andre Fleury let a shot dribble through his legs, Lars Eller tapped in the goal that allowed the Caps to erase years of frustration.

There was consternation down the stretch, of course, including a late clock malfunction that seemed to come straight out of one of the Ocean movies. The delay to figure out how much time was left – less than 30 seconds – fit the script perfectly, allowing the Washington faithful even more time to sweat as their long nightmare came to an end.

It wasn’t the NHL at its finest, but no matter. The hockey was, and so was the celebration afterward. The most celebrated trophy – and the most accessible – in professional sports made its tour of the Las Vegas ice as thousands of Caps fans in D.C. celebrated outside the arena in our nation’s capitol. WSU: Believe it or not, much of major league baseball’s most recent testing on bats and balls has come at Washington State. Yes, in Pullman. Theo Lawson connected with professor Lloyd Smith recently and has this story on how that testing has come to the Palouse. … The NCAA track and field meet continued yesterday with the women taking over in Eugene. A WSU sophomore just missed making the 1500 final. … Around the Pac-12, Washington is two wins away from its first trip to the College World Series. The Huskies play at Cal State Fullerton this weekend. … Oregon State hosts Minnesota in a Super Regional, with the Beavers still mum on who will start the first game. … The Cougars’ budget woes are part of Jon Wilner’s most recent Pac-12 stock report.

Gonzaga: Recently graduated GU guard Emma Stach is returning to Germany and a professional basketball career. Jim Allen has more in this story.

Indians: Larry Weir’s most recent Press Box pod includes the Indians as part of the conversation with Sam Adams.

Preps: There is a changing of the guard in Lake City High’s football program. That and more can be found in Dave Nichols’ notebook. … The WIAA may change how it determines schools’ classifications.

Mariners: Mike Leake pitched into the ninth inning. The first-place Mariners led by four runs when he left. But Alex Colome, the former Ray who hadn’t pitched in a few days, almost let the lead slip away, finally getting the last out in a 5-4 win when Kyle Seager made a fine play at third base. … The Rays cut ties with former Mariner Brad Miller. … The rest of this month won’t be easy.

Seahawks: The optional OTAs are over. Minicamp is next. Where do the Hawks stand? … The running back group, with a healthy Chris Carson, should be deeper. … The defense features not one but two Griffin brothers.

• After the hockey game ended, I tried to time the missing minute or so of action. Yes, I know it was weird, but I just had to know. And there might have been a second or two added on. Luckily, the Golden Knights didn’t score, though that would have been a great story. Until later …