A GRIP ON SPORTS • Thunderstorms are in the forecast today around the Inland Northwest, but the lightning hit last night in New York. Read on.

• Back when baseball used to be played in the afternoon and the Yankees were the dominant team, there was a term bandied around the Big Apple: Five o’clock lightning. It had to do with Babe Ruth, Lou Gehrig and the team’s propensity to pound the ball out of Yankee Stadium during the late innings. 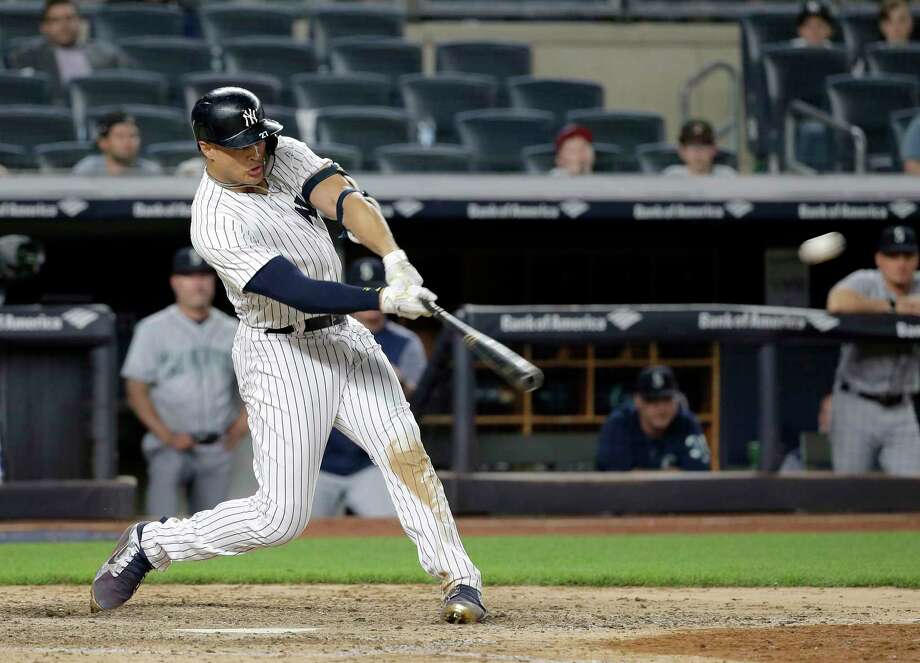 Games aren’t played in the sunshine anymore, but the lightning still strikes around new Yankee Stadium, albeit in the late evening. The Thor-like characters that throw it around are named Aaron Judge, Gary Sanchez and Giancarlo Stanton.

They burned the Mariners last night.

Seattle built a 5-0 lead for Felix Hernandez, who tired early in the New York humidity. No worries, though. The bullpen was rested.

Except Juan Nicasio, James Pazos, Alex Colome and Ryan Cook couldn’t hold the three-run lead they were given.

When Stanton blasted Cook’s hanging 0-2 slider into left-field seats in the bottom of the ninth, the Yankees had pinned a demoralizing 7-5 loss on the M’s. And burdened Seattle with a three-game losing streak.

It doesn’t get any easier this morning. Though James Paxton, the Mariners’ ace, is on the mound, the Yankees counter with their ace, Luis Severino, who is 10-2 with a 2.09 earned run average.

It could be a preview of the wild-card game. Or it could just be another step in a late-June swoon that brings the M’s back to the playoff-hunt pack. And causes Mariner fans throughout the Northwest to question their life choices.

• Make no mistake about it. Softball is one of the most-fun sports ever invented. But playing it into your octogenarian years? That’s pushing the limits. Ryan Collingwood has a story on some local folks who push the limits as far as they can every week. We had some personal experience a few years back trying to capture the glory days, but suffered more injuries in a month than we had over an entire career (when the body was more cooperative) and gave it up. Our doctor wholeheartedly approved of that final decision.

WSU: The Mike Leach Twitter brouhaha is still in the news. … Around the Pac-12, the conference’s lone remaining College World Series representative, Oregon State, rallied to eliminate North Carolina, 11-6. The Beavers will have to knock off Mississippi State twice to play for the national title. … Washington’s athletic director, Jen Cohen, is on a roll. … Stanford’s best basketball player from last season, Reid Travis, graduated over the weekend and decided to head to Kentucky for his final year. … Arizona State’s basketball fortunes have taken a turn for the better. … A Colorado football player can’t wait for his leg to heal.

Gonzaga: It’s not a secret the Bulldogs are looking for another guard for next season. It may just be North Dakota grad transfer Geno Crandall, who will visit over Hoopfest weekend. Jim Meehan has more in this story. 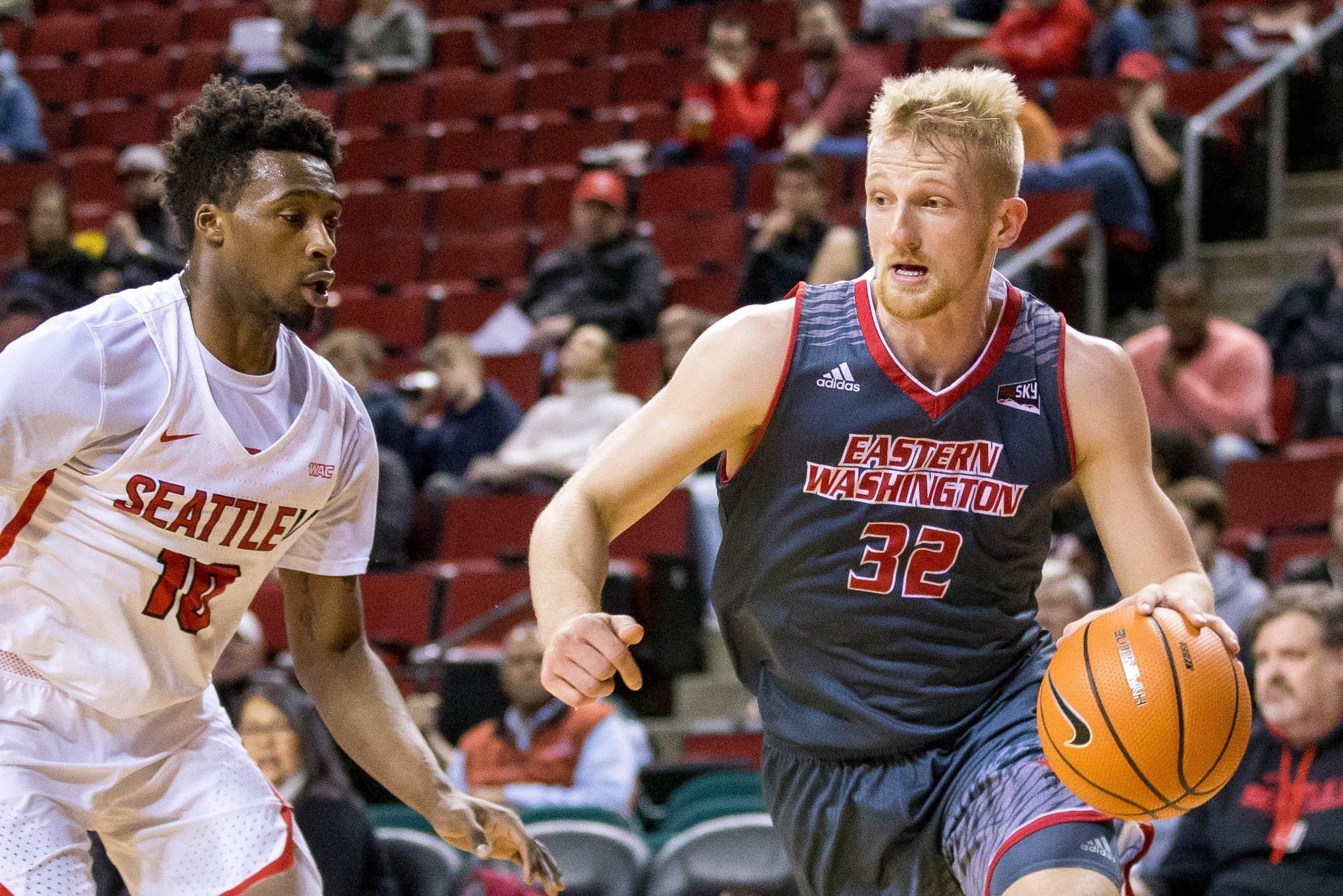 EWU: Bogdan Bliznyuk got what he wanted out of his time in Cheney: An Eastern Washington degree and the skill set to challenge for an NBA spot. Ryan delves into what the future holds for the Big Sky’s all-time leading scorer.

Indians: The road beckoned yesterday for Spokane. The Indians took the shortest road trip they can make and then lost, 5-2 to the Tri-City Dust Devils. Johnathan Curley was in Pasco and has this game story. … Elsewhere in the Northwest League, Everett went north of the border and won while Eugene traveled up I-5 and also won.

Preps: Gonzaga Prep graduate Devin Culp is in Seattle and is already being counted on to help the Huskies in the fall.

Mariners: Not only did the M’s lose, but their manager started a losing campaign. OK, it may only be in jest. But there is no chance Ichiro will be in the home run derby.

Seahawks: All of the Hawks’ draft picks are signed and ready to go. … The defensive line is still Seattle’s most iffy position group. … Quarterback, at least starting quarterback, is taken care of though.

• Later this week we will share our (short) speech we’ll give at our Inland Empire Softball Hall of Fame induction this Saturday night. It will be about America being an army of steamrollers and the constant that is softball, reminding us of all that once was good and that could be again. Or something like that. Until later …