It’s no coincidence Gonzaga and Saint Mary’s have collected all nine tournament Most Outstanding Player awards since the WCC’s main event moved to Las Vegas, and it’s also no surprise that the winner has been chosen from the championship team each season, with the Zags winning the honor seven times and the Gaels the other two. One thing that does stand out is the parity in individual winners (8). Only GU’s Kyle Wiltjer (2015, ’16) won MOP honors more than once. Wiltjer is pictured below on the far right after the 2016 title game. 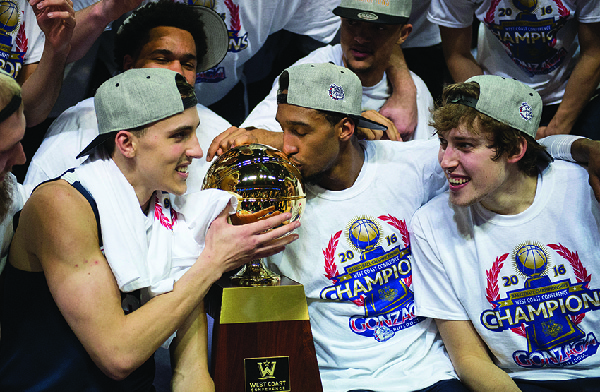 Micah Downs won MOP in 2009 and had Matt Bouldin and Jeremy Pargo join him on the first team, Marquise Carter was top dog in 2011 with teammate Steven Gray also on the all-tourney team. Elias Harris was the tournament’s best player in 2013 and was joined by teammate Kelly Olynyk on the all-tourney squad and Sam Dower Jr. was MOP in 2014 (joined by David Stockton). Saint Mary’s players Mickey McConnell (2010) and Matthew Dellavedova (2012) were the other winners.

After leading the WCC in scoring during the regular season (21.4 PPG), this son of an NBA player posted the second-highest point total in conference tournament play (tops in Vegas), scoring 41 points gainst Pacific in the first round of the 2017 competition. Pacific won 89-84 before losing 82-50 against top-seeded Gonzaga.

The conference’s website opened up the polls to you, the fans, to see who you think belongs in a 10-man squad of all-WCC tournament performers from the last nine years. A number of notable performers who didn’t qualify for official all-tournament teams are included without a year next to their names. Vote at wccsports.com. 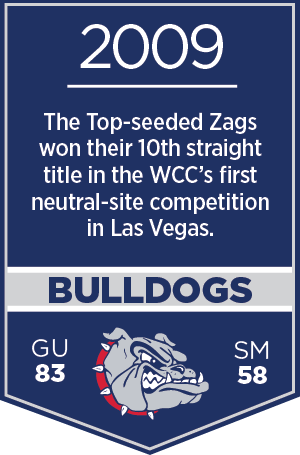 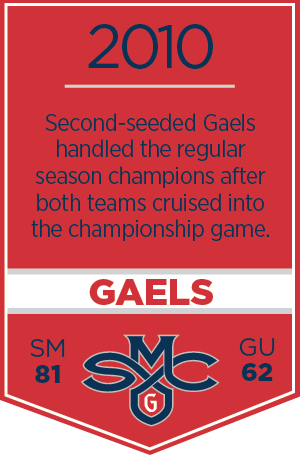 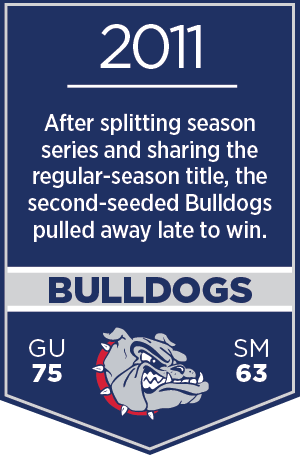 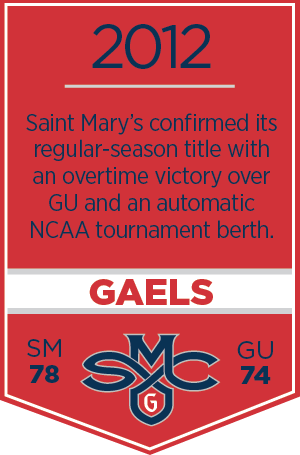 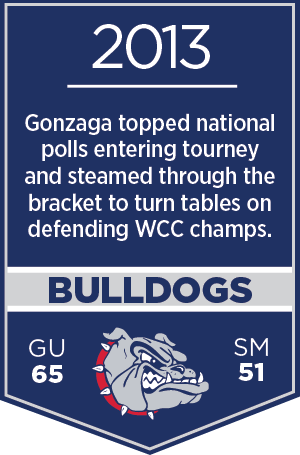 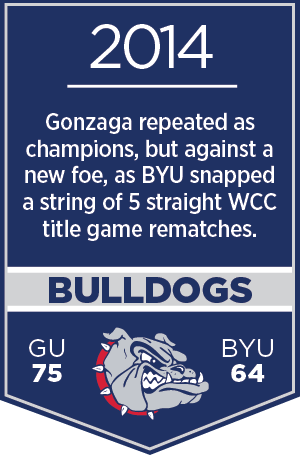 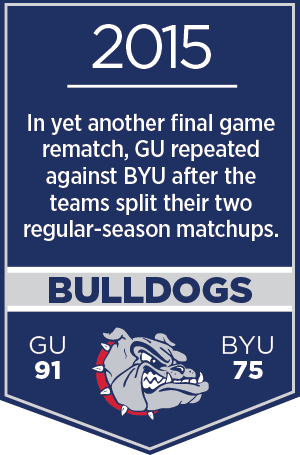 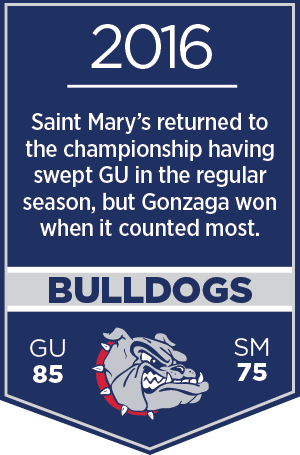 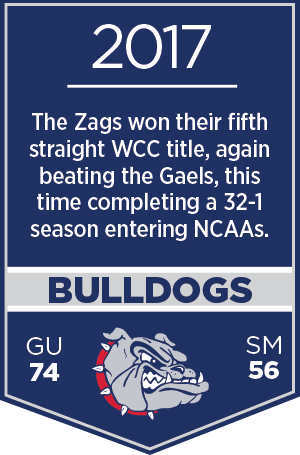 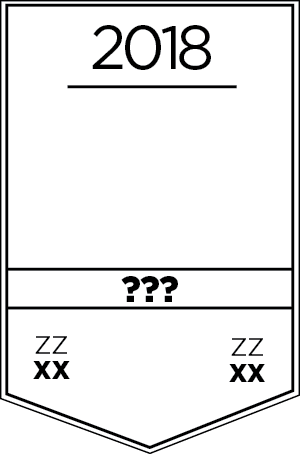 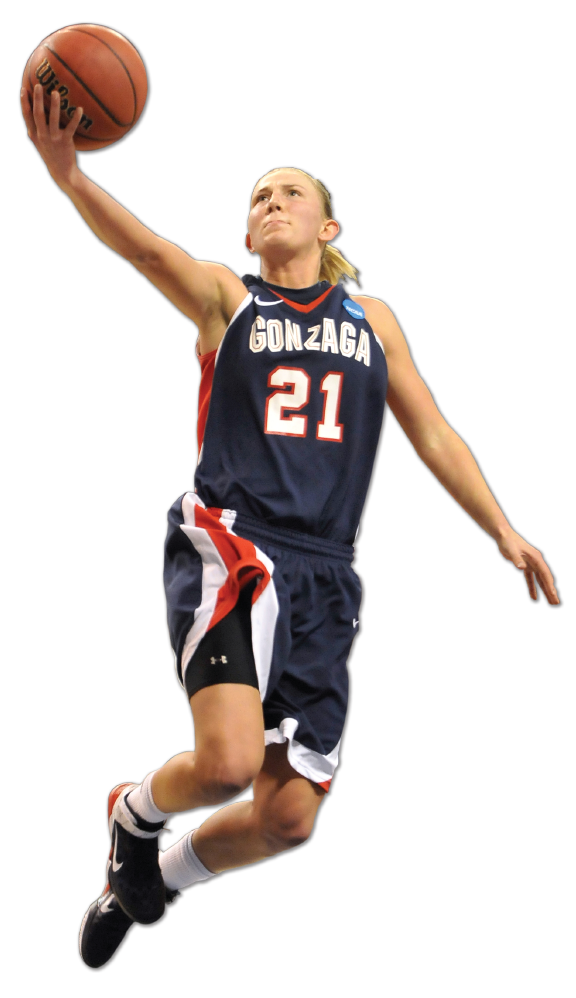 Vandersloot ended her WCC tournament playing career in style, dishing out a record 16 assists in GU’s 26-point victory over Saint Mary‘s in the championship game.

San Francisco and BYU faced off for the 2015 and 2016 title games, marking the only times since the tournament moved to Las Vegas that the GU women didn’t contest the championship. 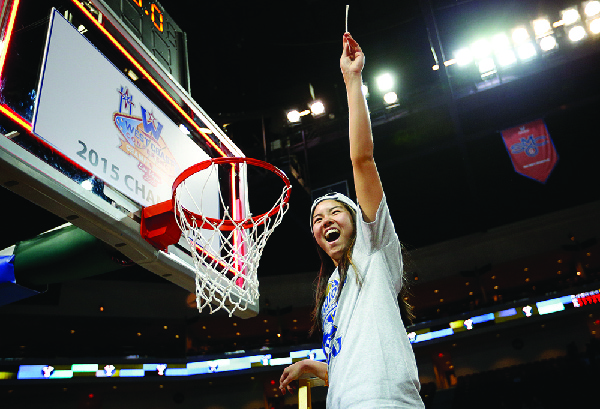 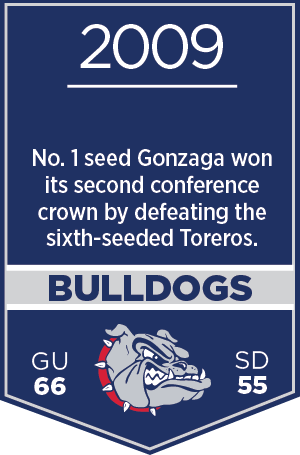 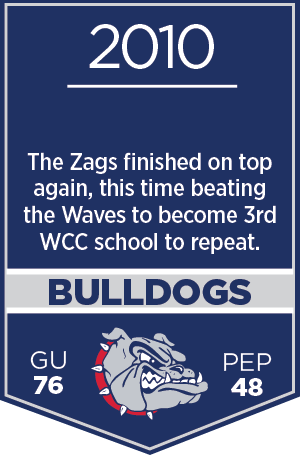 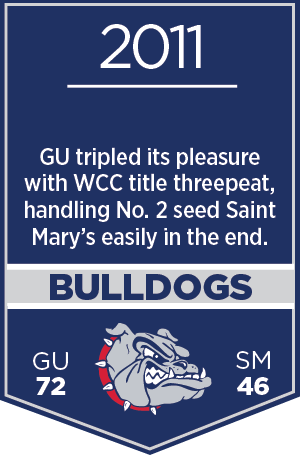 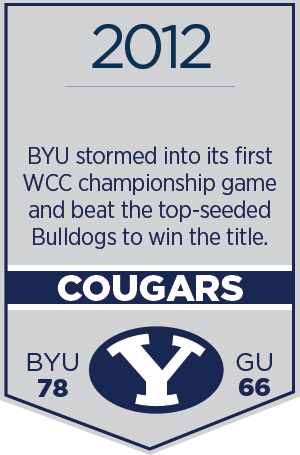 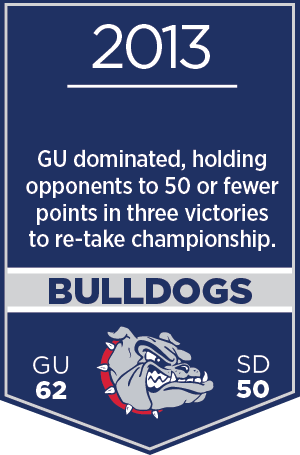 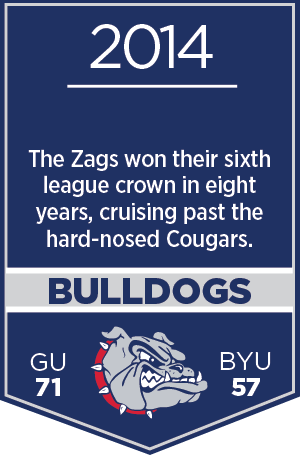 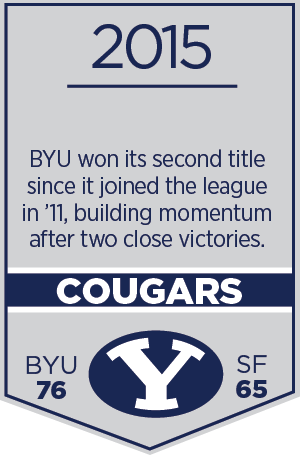 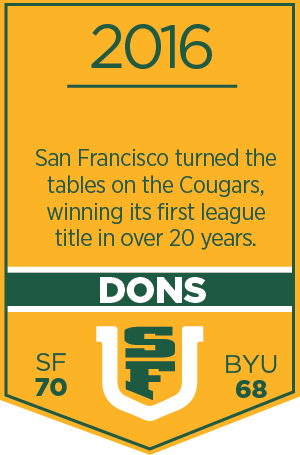 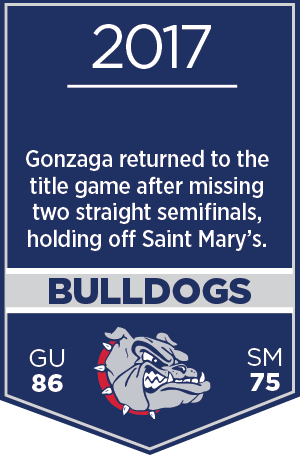