A GRIP ON SPORTS • When the Supreme Court ruled yesterday that gambling on sports was a state’s rights issue, it was easy to imagine a world in which everyone in Spokane would be able to bet legally on the results of next year’s Washington State golf match versus UCLA. Or not. Read on.

• The first question, I guess, would be why would anyone want to? But we exaggerate for fun. Many people like to bet on sporting events, whether it is legal or not. And many others feel a need to bet, which is sad. All of which brings us to yesterday.

New Jersey has legal casinos, just like Nevada. But New Jersey’s casinos couldn’t take bets on professional and college sports, which Nevada’s casinos could. The federal government outlawed that in 1992, though Nevada was grandfathered in under the bill. 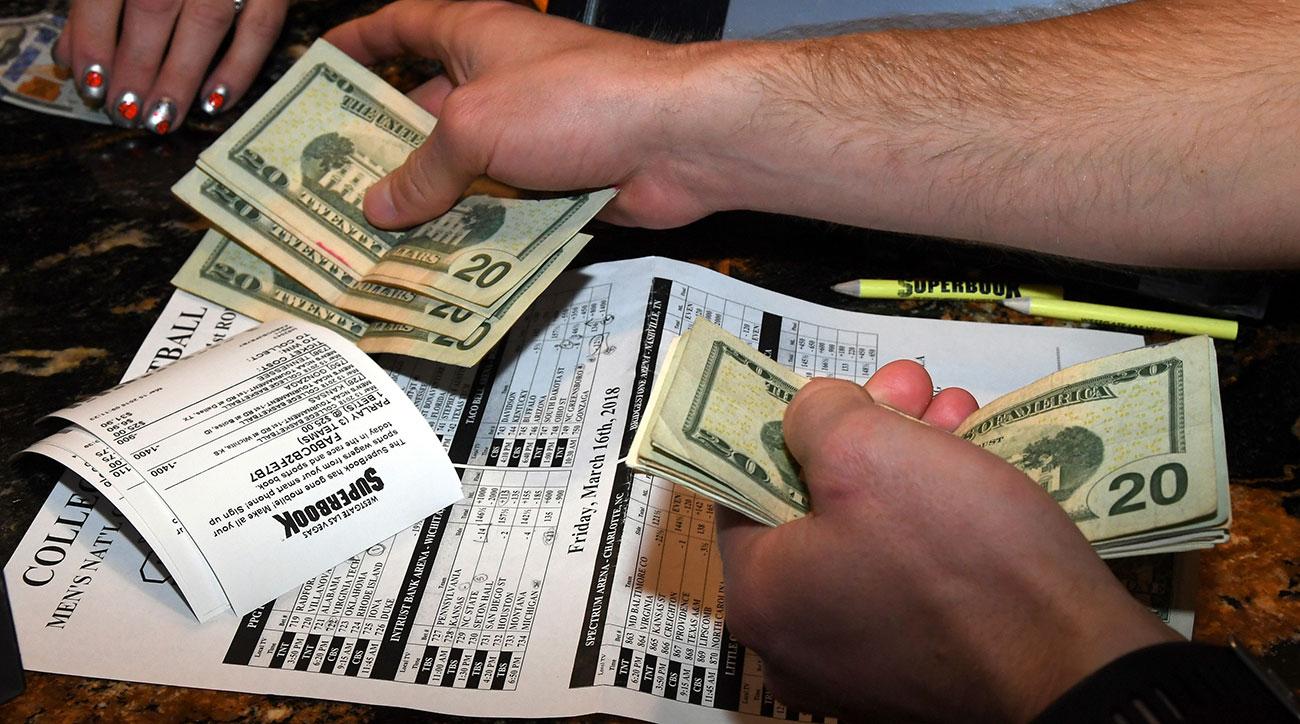 The NBA was ecstatic, the NFL apoplectic. Other sports shrugged.

Legal gambling on sports is coming to New Jersey and West Virginia and other places soon.

But Washington? Nope, that’s not happening. At least not anytime in the near future, as Jim Camden’s story this morning explained.

The current law won’t allow it. And nothing in the Supreme Court ruling invalidates that law (remember, the Court just ruled on the federal government’s role, and ruled the state have primacy in this matter). Our state constitution is also pretty anti-gambling, with a 60-percent majority needed to change gambling laws, even if Tim Eyman or someone wanted to float an initiative.

That doesn’t mean the tribal casinos in our state won’t want to open a book to take sports bets. For that to happen, there would have to be a change in the law that should affect everyone, including the owners of the soon-to-be NHL franchise in Seattle.

Imagine watching a Steelheads (or whatever the team is called) game and betting on whether they will score or not in the second period. From your seat. It could happen, if the state wants to ease the rules and take a cut.

And that’s what will grease any future change. The power of money is pretty persuasive. There is money to be made for Washington or Idaho or anywhere if it does sports gambling correctly.

Don’t forget, the state is already in the gambling business. The lottery is the most basic form of gambling, all luck and no skill. At least the odds in sports betting can be leveled a bit with a smattering of knowledge and a modicum of information.

Which brings us to the first thought that ran through my mind when I heard about the Supreme Court’s decision: what happens with injury reports?

The NFL’s biggest reason for opposing betting’s legalization, at least publicly, is the worry it has about the corruption of the game. Why do you think the league is so open about injuries, issuing reports daily and fining teams if they falsify information? It believes if such things are kept secret, gamblers will pay for inside information and then use it to game the system.

It does happen. Heck, it has happened even under the current setup. The best way to combat subterfuge is through the light of honesty. Let everyone know what’s going on.

Which means if California, say, decides to legalize sports betting, the state will more than likely force the colleges in its state to divulge any information pertinent to the upcoming contest. That should include injured players. (And before you say the schools won’t be able to do that due to privacy laws, the school probably won’t have to reveal what the injury is, just what the chances are the player is able to play.)

In that scenario, the schools in that state would press their conference to level the playing field and force everyone to reveal the same information. Heck, the state may mandate the information must be revealed if a team wants to play within its borders.

Why is that important? Say you are a friend of a Washington football player. He tells you Jake Browning broke his wrist at practice Wednesday and won’t be able to play at Stanford on the weekend. You are the only one who knows it, because the Huskies don’t reveal injuries. A quick trip to the book, a couple grand on Stanford with the 11 points and, viola, you rake in the cash when the Huskies win on a last-second field goal. You know whose money you took? Yep, all those suckers who bet on UW and gave the points, not knowing Browning was injured.

Now replace “friend” with “gambler willing to pay for that information” and replace “a couple grand” with “a hundred thousand.” The problem is easy to see.

Does it happen now? We would be naïve to think it doesn’t. But one thing is certain: the more gambling that occurs, the more chance that corruption will follow, unless every possible avenue is explored to avoid it. 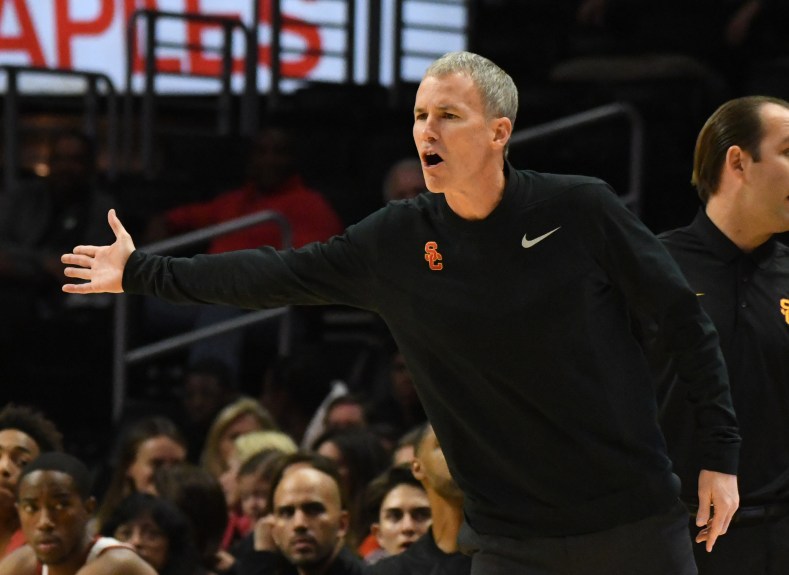 WSU: Around the Pac-12 yesterday, Jon Wilner delved deeper into the possible revenue discrepancy he found with the Pac-12 Networks. … USC is part of a great basketball tripleheader next fall in Los Angeles. … Does Arizona have the best returning quarterback in the conference? … Colorado has some decisions to make on its offensive line. … I just loved this column. And the guy it is about. There are some family, and school, connections.

Mariners: How often do the M’s win a 1-0 game? Heck, how often does anyone? But that’s exactly what Seattle did last night in a wet night in Minneapolis. Ironically, the rainout makeup was nearly rained out. Instead Wade LeBlanc got a chance to shine again. … Gordon Beckham will be given the first chance to fill Robinson Cano’s batting gloves. … So, while looking for other stories this morning, I found this one on Jim Palmer. Read it. It is worth your time.

Seahawks: The Hawks have five tight ends on the roster.

Sounders: Seattle doesn’t spend a lot of its revenue on players. It is showing right now.

• You ever watch comedians drive around and get coffee? It’s a thing you know. Maybe someone should bring a camera to a Valley bar today as old sportwriters sit down and have lunch. Not as funny, perhaps, but you never know. Someone may fall off a stool. Until later …