A GRIP ON SPORTS • Now that the college basketball season is officially done in these parts – no one else is still playing, are they? – we can focus our gaze across the state. At the first-place Seattle Mariners. Read on.

• Before we chip in some thoughts on the 5-1 M’s, we want to make sure you know about an event happening in Pullman this morning.

The Cougars are holding a party to introduce their new basketball coach Kyle Smith. The media is invited. It will be a big deal. 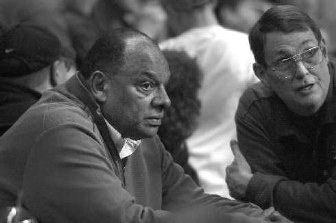 When George Raveling left for Iowa back in 1983, after having taken the Cougars to the NCAA Tournament, Washington State hired Len Stevens to replace him.

The former St. Martin’s coach was introduced to Coug Nation with a huge event in … no, no he wasn’t.

In fact, then-sports information director Rod Commons drove Len up to Spokane, where he held a “press conference” at the airport before their flight to Seattle.

I was in The Spokesman-Review offices at the time, having just completed my paperwork as a new hire. It was my first day. And I was available. No one else was around. So then-sports editor Jeff Jordan sent me out to cover the “event.”

I wasn’t even a sports writer at the time. I was hired to fill one of two spots on the sports copy desk. I edited copy, wrote headlines and designed pages – though we didn’t call it that then.

But I was available.

That’s how big a deal it was. I drove out to the airport, talked with Stevens – I don’t recall if any television folks were there, but probably – and wrote the top story of the day. Or something like that.

• Now on to the Mariners. 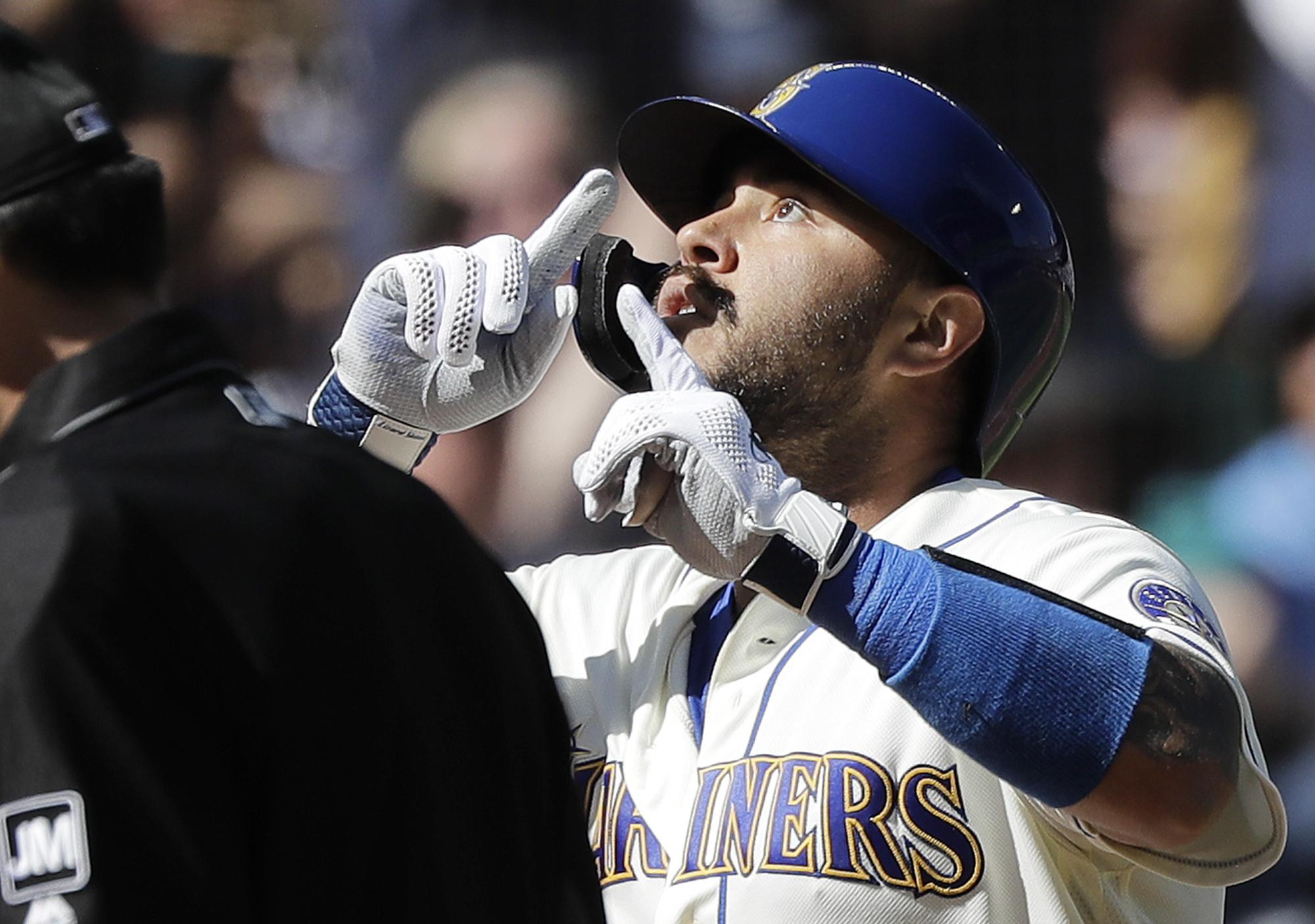 If you like an offensively oriented team that will play half its games in a big ballpark, then this group is for you.

If you like a lock-down bullpen, then watch someone else.

The lineup will score runs. It is filled with hitters. No more automatic outs. Fewer really good defensive players too, but that’s another story. For now, just revel in how well these guys swing the bats.

But don’t expect every late-game lead to stand up. Not with this thrown-together bullpen. And not with expected closer Hunter Strickland, a guy who spends a lot of time on the disa … oops, the injured list, out for a couple months.

The Mariners will have games in hand – and then they won’t. It’s OK. It’s what a step back looks like.

Gonzaga: One last time. Jim Meehan takes one final look at the loss to Texas Tech. … The baseball team rallied with five in the bottom of the ninth to top visiting USD. … Around the WCC, filling BYU’s coaching vacancy takes some thought.

WSU: The baseball team was swept at home by Stanford. … Elsewhere in the Pac-12, there is one team in the Final Four and, if Stanford can upset Notre Dame tonight, then the women will have two. Oregon is already in, having handled top-seeded Mississippi State in Portland. Yes, you read that right. The Ducks, the No. 2 seed in the region, played for a Final Four berth in the city with more of their alumni than anywhere else in the world. Mississippi State, the NCAA runners-up that past two years and the region's top seed, had to play a road game – in essence. Money is at the root of all success. … Washington guard Jaylen Nowell will take part in the draft process. … A Colorado guard will undergo surgery. … UCLA has lost an assistant coach. … We have football news from Washington.

EWU: Spring football is always about questions. And trying to find answers. Ryan Collingwood takes care of the former in this story. The latter will have to wait until at least Tuesday.

Mariners: Have you purchased your World Series tickets yet? The M’s are 5-1 – having won 1/12 of the games they should win if they want their step-back to include the first pick in next year’s draft – after pounding out another high-scoring win against the Red Sox. … Gene Warnick has one more Out of Right Field column. … Wade LeBlanc made the start. Next up for the M’s rotation? Some guy named Felix Hernandez.

• It’s April 1st. My day. So I’m doing something foolish. I’m playing golf. Joining my son and two of his S-R co-workers, one of whom has a story linked above, for the first round of the year. Thoughts and prayers for my back and hips will be appreciated. Until later …