Autism is a developmental disability that can affect how people communicate and interact with other people and how they behave and learn. Some people with autism spectrum disorder are considered gifted. Others are severely challenged and may need help in their daily lives.

An autistic person won’t outgrow his or her condition. But the condition is more commonly diagnosed in children.

Here’s what to watch for:

That’s still unknown. One thing that does NOT cause autism: vaccines — read more about that below.

Autism is thought to be connected to abnormal brain development in the brain cells in general and two key areas of the brain in particular: 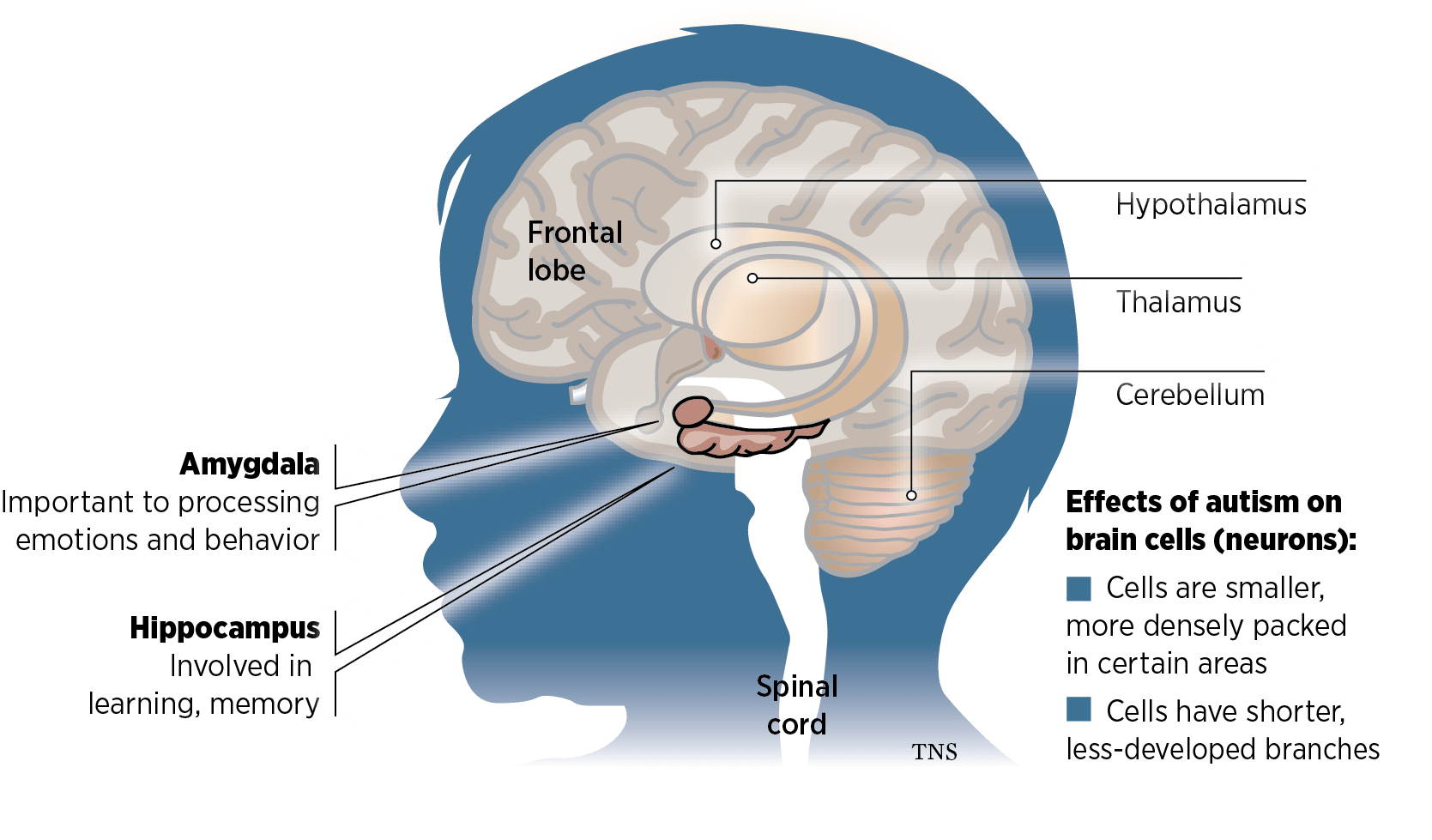 How common is autism spectrum disorder?

Why have the number of cases gone up so sharply over the past two decades? That’s most likely due to “diagnostic substitution,” autism researcher Paul Shattuck, an assistant professor of social work at Washington University in St. Louis, told WebMD. “A kid labeled autistic today could have been labeled mentally retarded 10 years ago in the same school system,” Shattuck told the website.

A brief history of autism

1944German scientist Hans Asperger describes a milder form of autism. All the cases he finds are boys who are highly intelligent but have specific obsessive interests and have trouble with social interactions.

1966A study in Middlesex County, England, leads researchers to estimate that about 1 in 2,500 children are autistic. But criteria for who is autistic hasn’t yet been established.

1967Psychologist Bruno Bettelheim writes that autism is caused by “refrigerator mothers” — parents who don’t love their children enough. This would later be debunked.

1977Research on twins finds that autism is largely caused by genetics and biological differences in brain development.

1980“Infantile autism” is listed in the Diagnostic and Stastical Manual of Mental Disorders for the first time — separate from childhood schizo-phrenia.

1987A new edition of the DSM replaces the term “infantile autism” with “autistic disorder” and expands the criteria for autism to allow diagnosis even if symptoms become apparent after 30 months of age. Prevelance is now estimated at 1 in 1,400.

1988The movie “Rain Man” is released, raising public awareness of the disorder. Not all patients, however, have photographic memory or instant calculating skills like Dustin Hoffman’s character.

1991U.S. Department of Education rules that a diagnosis of autism qualifies a child for special education services. This prompts schools seek a diagnosis for students more frequently.

Forget everthing you’ve ever read or heard about measles or whooping cough vaccine causing autism. It’s not true. The whole thing started with a bogus medical study 21 years ago.

A study published in the weekly peer-reviewed medical journal The Lancet by gastroenterologist Andrew Wakeﬁeld suggests that the measles, mumps and rubella vaccine causes autism and bowel disease.

After it becomes clear that other researchers can neither reproduce Wakeﬁeld’s results nor conﬁrm his ﬁndings, the Lancet report is found to be fraudlent. Wakeﬁeld had manipulated his evidence and had made plans to proﬁt from his report.

The Lancet fully retracts the report, calling it “utterly false.” Wakeﬁeld is found guilty of serious professional misconduct and stripped of his medical license in the U.K. He reportedly moves to Austin, Texas, while the “anti-vaxx” movement lives on.

Find lots of information, how-to tips, where to ﬁnd help and where to go if you’d like to get involved …

Find facts, ﬁgures and the latest hard, scientiﬁc data at the Centers for Disease Control and Prevention 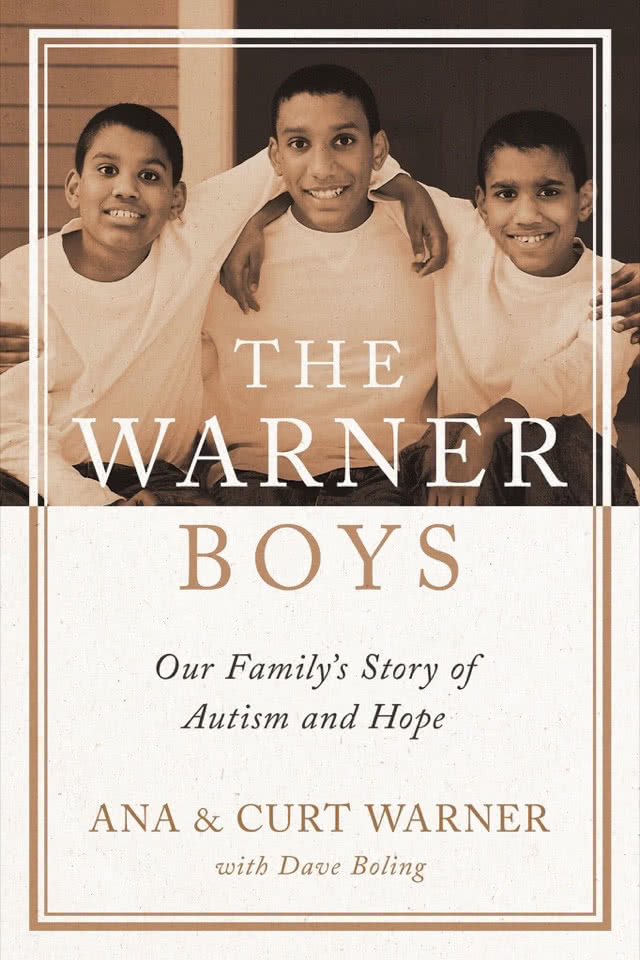 Who: Former Seattle Seahawks running back Curt Warner and his wife, Ana, will be in Spokane Sunday to talk about their new book about raising their twin boys with severe autism. Joining them will be former Spokesman-Review reporter Dave Boling, who helped them write the book.

This will be a presentation by The Spokesman-Review’s Northwest Passages Book Club.