A land deal is in the works to create a partnership between the county and the City of Spokane Valley to own and manage the popular Plante’s Ferry Sports Complex.

Plante’s Ferry is a sprawling park with 13 soccer fields and five softball fields along the north side of the Spokane River.

The 95-acre complex is owned by Spokane County, which wants to forge a 50-50 partnership with Spokane Valley, which in turn has been interested in owning a sports complex to host major sporting events and boost tourism.

“We have the perfect property for Spokane Valley’s future sports complex and it’s right here,” said Doug Chase, director of Spokane County Parks. “We’d like to invite the city of Spokane Valley to annex the Plante’s Ferry Sports Complex into their city limits.”

Spokane Valley has $2.6 million in lodging tax funds that could be spent on Plante’s Ferry.

Last year, the city indicated a desire for either a sports complex near the HUB Sports Center, a building at the fairgrounds for trade shows and events, or expansion of the CenterPlace Regional Event Center.

The county is planning $16.5 million in renovations to improve most of the fields with artificial turf, along with better parking and new LED lighting.

The help repay those bonds, Spokane Valley expects to receive $390,000 in annual lodging tax collections that could partially fund an estimated yearly bond payment of more than $443,800.

A consulting firm, Conventions, Sports and Leisure International, conducted an economic impact study in 2016 for the Plante’s Ferry Sports Complex. 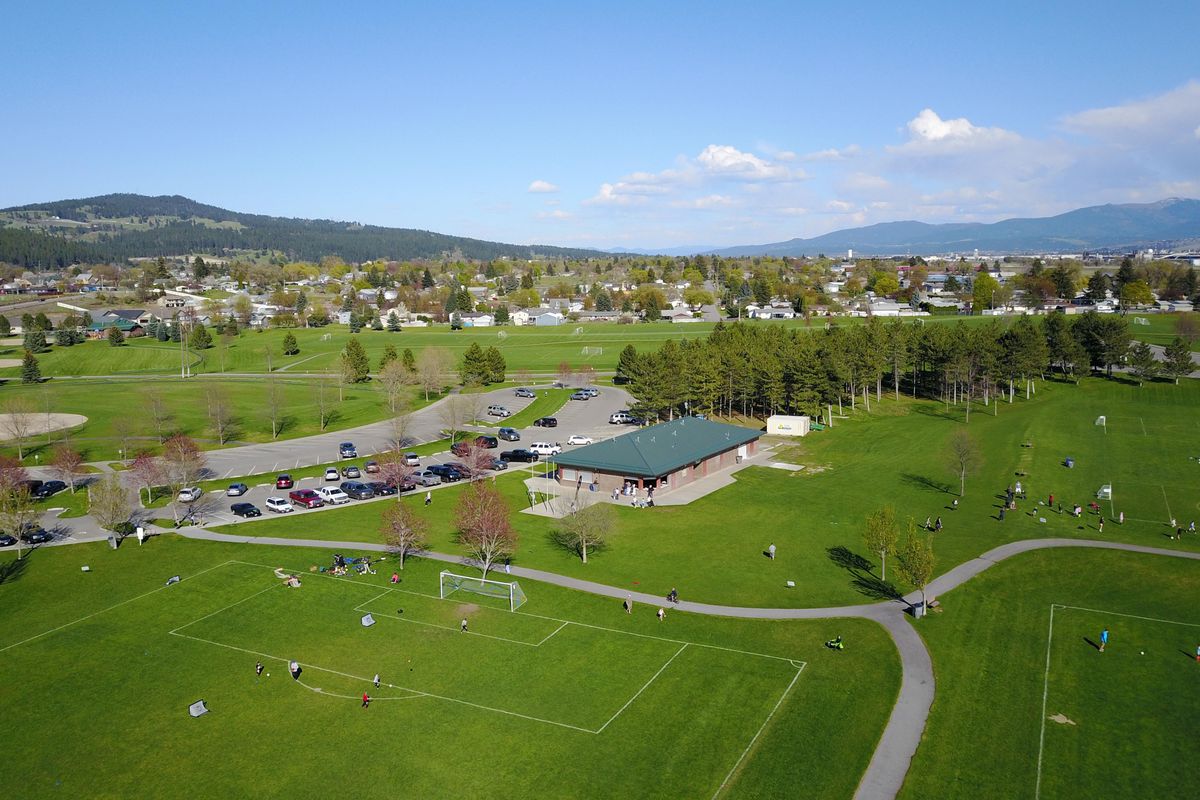 The study indicated Plante’s Ferry – with improvements – would generate more than $9.3 million after four years of operation and attract more than 585,000 visitors. More than 70% of the revenue would be captured within the Spokane Valley city limits, the study predicted.

However, the renovated facility would still operate at a loss of more than $500,000 in its first year when maintenance, operations, equipment and turf replacement costs are included. That amount would be split between the county and Spokane Valley, according to city documents.

The county paid more than $271,000 in operating costs for the Plante’s Ferry Sports Complex in 2018.

The Spokane Valley Junior Soccer Association has more than 1,800 youth who use the facility fields.

Spokane County Commissioner Josh Kerns said the Plante’s Ferry partnership will be beneficial for the city, county and residents.

“This is one of those opportunities where we can work together on a capital facility, a destination that is going to improve the quality of life for the folks in the city of the Valley and in Spokane County,” he said.

Kerns said upgrades will put the complex into a different class that will bring more tournaments and spur economic development.

“It’s a big economic win for everybody across the board,” Kerns said.

Spokane Valley would need to finalize a plan with the county and annex the Plante’s Ferry Sports Complex site into city limits before a partnership occurs.

“I think if we can get some more clarification, which would happen through staff and then council action, I think we could very potentially have a possibility here,” said Arne Woodard, Spokane Valley councilman.

Spokane Valley Mayor Rod Higgins said the council has been approached about tourism-related facilities in the past, but the city has been reluctant to invest in a location outside of the city limits.

However, it could be economically feasible for Spokane Valley to operate Plante’s Ferry Sports Complex under a partnership with the county, Higgins said.

“This sheds a different light on it,” he said, referencing the partnership and cost. “It brings it into the realm of possibility. We operate CenterPlace, and (Plante’s Ferry) would be considerably less than that.”

Coeur d’Alene based-Architects West is working on designs and cost estimates for the Plante’s Ferry partnership with the county, a building at the fairgrounds and expansion of the CenterPlace Regional Event Center.

This story has been changed to reflect the possible partnership between the county and Spokane Valley to own and operate Plante’s Ferry Sports Complex.