A GRIP ON SPORTS • It’s Sunday morning. It’s a good time to take a quick spin around the dial, to use an ancient term made irrelevant by electronics, remotes and on-demand.

• When North Idaho College recently announced it was cancelling its annual Coeur d’Alene Shootout, a 3-on-3 basketball tournament that is a fundraiser for the NIC Booster Club, a few eyebrows were raised. After all, the tournament, held in August, has been around since 1992 and has helped the boosters aid the basketball team just as long.

It seems, however, the group has been helping too much recently.

Thanks to Ryan Collingwood’s reporting, we know the Cardinals are going to be sanctioned by the Northwest Athletic Conference for giving their men’s basketball players too much financial assistance. And, according to Ryan’s sources, it was booster club funds for housing at issue.

When NIC was part of the National Junior College Athletic Association – the Cardinals moved to the NWAC in 2016 for financial reasons – such help was permissible. It isn’t under NWAC rules.

The NWAC was tipped, investigated, ruled and, after an appeal, held firm on punishing the school.

Corey Symons’ team won the NWAC title last season. We will find out this week if they will have to forfeit that title as well as any other penalties the school will face.

• The University of Idaho has hired an athletic director. Terry Gawlik was on the campus for the first time Thursday after being introduced as Rob Spears’ full-time successor a day earlier in Boise.

Does it come as a surprise to anyone, after the sexual-assault and harrassment issues UI struggled with during the final year of Spears’ long tenure, the school decided to hire someone with Gawlik’s resume?

After all, she spent the past 14 years as Wisconsin’s senior associate athletic director, overseeing volleyball, women’s basketball, softball and men’s and women’s rowing.

Most importantly, she worked with the Badgers on their Title IX compliance, an area the Vandals struggled with, according to the Idaho Board of Education.

What is surprising, at least in the optics of it, was new president Scott Green announcing the hire and introducing Gawlik in Boise.

Yes, we understand that the city is the media capital of the state. As well as the real capital. But the University of Idaho happens to be located in Moscow, a reality of which the new president should be aware.

For UI to reach its potential, athletically, it needs to connect better with its alumni base in the Spokane-Coeur d’Alene metro area. And that’s going to take some outreach, after the last administration seemed to either take the area for granted or ignored it, whichever spin you want to put on it. Introducing the athletic department’s new leader in the home of the state’s most well-known school seemed like another example of UI trying to deny its Moscow heritage. And another step in the wrong direction.

• Not only did the Rays defeat the Mariners 5-4 last night, the big blow was a three-run home run from Mike Zunino. Talk about rubbing salt in a wound. But we’ve all seen that before, right?

Zunino would show glimpses of power throughout his tenure with Seattle, hitting a big blast just often enough to give one hope he had turned the corner at the plate. He never did.

And he hasn’t with the Rays. Last night’s rocket notwithstanding, Zunino has been awful with Tampa. He’s hitting .176, with an OPS of just .585. Both, along with home run and RBI totals, are on pace to be the second-worst of his career.

Think about that. He actually had a worse year (2015) with the M’s and yet they kept rolling him out there day after day.

You can talk about his defense all you want, but he would have to be the second coming of Johnny Bench to justify that type of offensive output. And he isn’t.

To the Rays credit, Zunino isn’t their only catcher. He is on pace to play his fewest games since the injury-filled season of 2016.

The M’s, meanwhile, have done well with their catching tandem of Omar Narvaez and Tom Murphy. Though the duo will never be as good behind the plate as Zunino, in the batter’s boxes they have been so much better.

They have combined for 27 home runs, have driven in 67 and have an OPS of better than .800. Only once in Zunino’s career (2017) did his on-base plus slugging number rise over that mark. WSU: Around the Pac-12, scrimmages were all the rage, with Oregon holding its first as it preps for Auburn. … Washington is better because its recruits are better. … A junior college transfer loves the perks Oregon State has to offer. … A new staff has set new goals for Colorado. … Utah’s scrimmage was closed, but everyone said it was great. … At USC’s scrimmage, all eyes were on the quarterbacks, though other spots are up for grabs as well. … UCLA needs improvement from its defensive backs. … Arizona State will name its quarterback tomorrow, but Jayden Daniels ran the first team yesterday. … Kahlil Tate is the main man at Arizona.

Idaho: Gawlik was in Moscow on Thursday and Peter Harriman spoke with her for this story. … The Vandals scrimmaged yesterday and Harriman was in the Kibbie Dome for it. He has this coverage as UI prepares for the season opener at Penn State.

NIC: Ryan shared what he found out concerning the Cardinals’ NWAC troubles in this story. 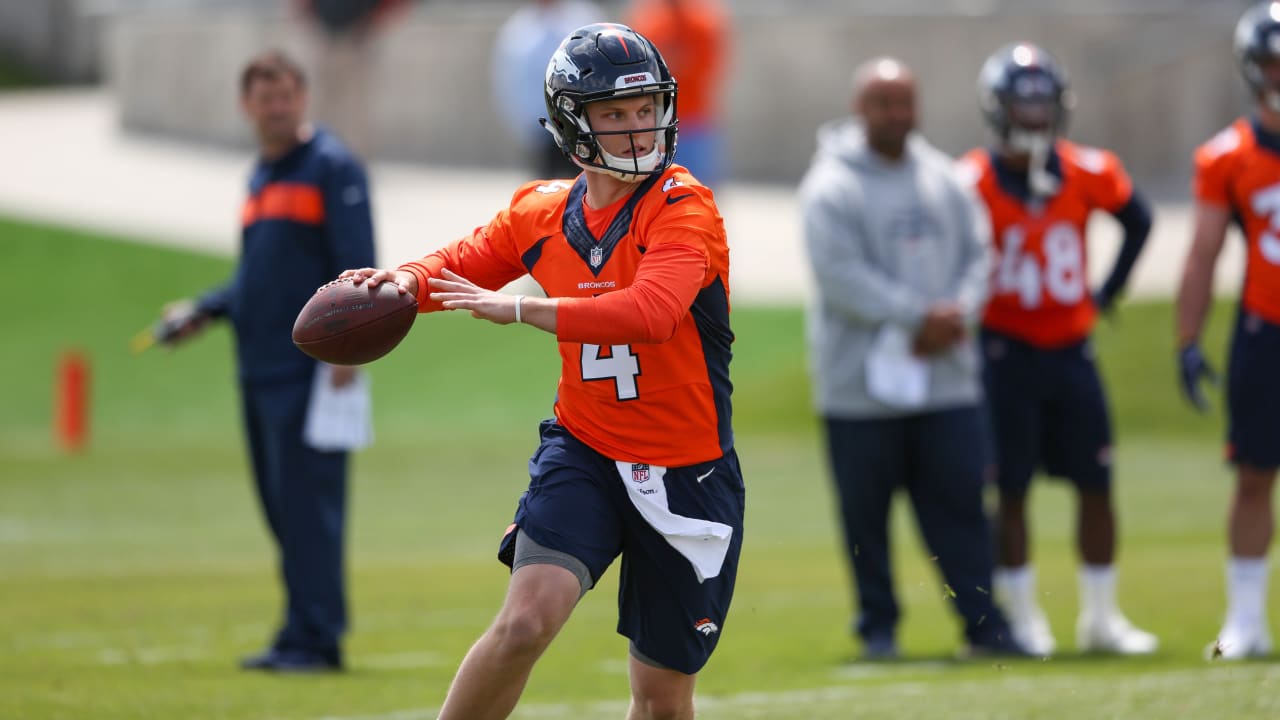 Preps: Though Brett Rypien and Jake Rodgers never crossed paths at Shadle Park High or in college, the two former Highlanders are now teammates with the Denver Broncos. Ryan talked with them while they were in Seattle for the preseason game with Seahawks and has this story.

Youth sports: Coeur d’Alene’s Little League all-star team fell one out short of a return trip to Williamsport, losing 5-4 to Oregon in the regional final.

Indians: It never rained on the Indians last night, unless you count what the Tri-City hitters did. The Dust Devils picked up an 8-3 victory to pull into a tie with Spokane in the North Division standings. Dave Nichols was there and has this game story. … Elsewhere in the Northwest League, Everett didn’t need a closer last night as it crushed Vancouver 11-1. … Boise also romped at home against Eugene. Seahawks: The best story in the Hawk locker room right now belongs to Xavier Turner. … As expected, the Hawks signed another quarterback with Geno Smith out a while. It’s former Ohio State star J.T. Barrett.

Mariners: Yes, the M’s lost again last night. But, hey, the franchise has commissioned a statue of Edgar Martinez, so there’s that. Don’t ever forget, Mariner fans, that time the M’s got this close to the World Series. … Edgar is on the M’s Mount Rushmore. Will Jared Kelenic reach that level someday? … Dee Gordon is back. … Dave did double duty yesterday, delving into the Mariners’ farm-club news for this week’s Out of Right Field column.

Sounders: A late penalty led to a late New England goal and cost the Sounders two points at home. The offense has been solid, the defense not so much in the 3-3 draw. … Portland earned three points with a 3-1 win over Vancouver.

• You may know wild turkeys have taken over Spokane’s South Hill. This morning there were a mom, dad and seven young ones wandering through our neighborhood. That’s the first time the birds have made it into our neck of the woods. We’ve had lots of deer, quail, coyote and an occasional moose drop by, but not turkeys. Our Great Dane was not pleased, though I’m not sure whether he was mad the birds had the audacity to enter the yard next to his or because I wouldn’t let him outside to "play" with them. Until later …