SEATTLE – Filip Petrusev scored 17 points and grabbed 10 rebounds and No. 9 Gonzaga fought off No. 22 Washington, 83-76, at Hec Edmundson Pavilion in Seattle.

Ryan Woolridge added 16 points for the Zags who won for the sixth consecutive time over their in-state rival. Gonzaga has also won 13 of its last 14 against UW. The Huskies lead the all-time series 29-19.

Isaiah Stewart scored a game-high 21 points for the Huskies. The freshman forward was 6-of-7 shooting and 9 of 10 from the free-throw line. He also had 10 rebounds.

Petrusev’s starting front-court mates, Killian Tillie and Corey Kispert, each scored 15 points as the Bulldogs powered to a 42-26 advantage over Washington in points in the paint.

On the other end, Gonzaga’s defense hounded the Huskies into 19 turnovers, which the Zags converted into 18 points. Gonzaga turned the ball over 12 times.

All five Gonzaga starters scored in double-figures. Guard Joel Ayayi reached double digits with the shot of the game, a catch-and-shoot 3 with 25 seconds remaining to push GU’s lead to 82-76.

Jaden McDaniels and Nahziah Carter each scored 15 points for UW, which shot 50.9% for the game. The Huskies were 9 of 23 from 3-point range.

Gonzaga freshman forward Anton Watson made his return from a right ankle injury, logging 9 minutes off the bench.

Tillie’s 29-footer, which he basically made look routine, triggered a series of clutch plays by No. 9 Gonzaga in the final 3 minutes that carried the Zags past No. 22 Washington 83-76 Sunday in front of a full house of 9,268. | Read more »

It was obvious Sunday that the Gonzaga Bulldogs had a point – or points – to make in their 83-76 victory over host Washington, the Zags’ sixth consecutive win over the Huskies. | Read more »

Gonzaga-Washington: 3 keys to the Bulldogs’ 83-76 victory over the Huskies 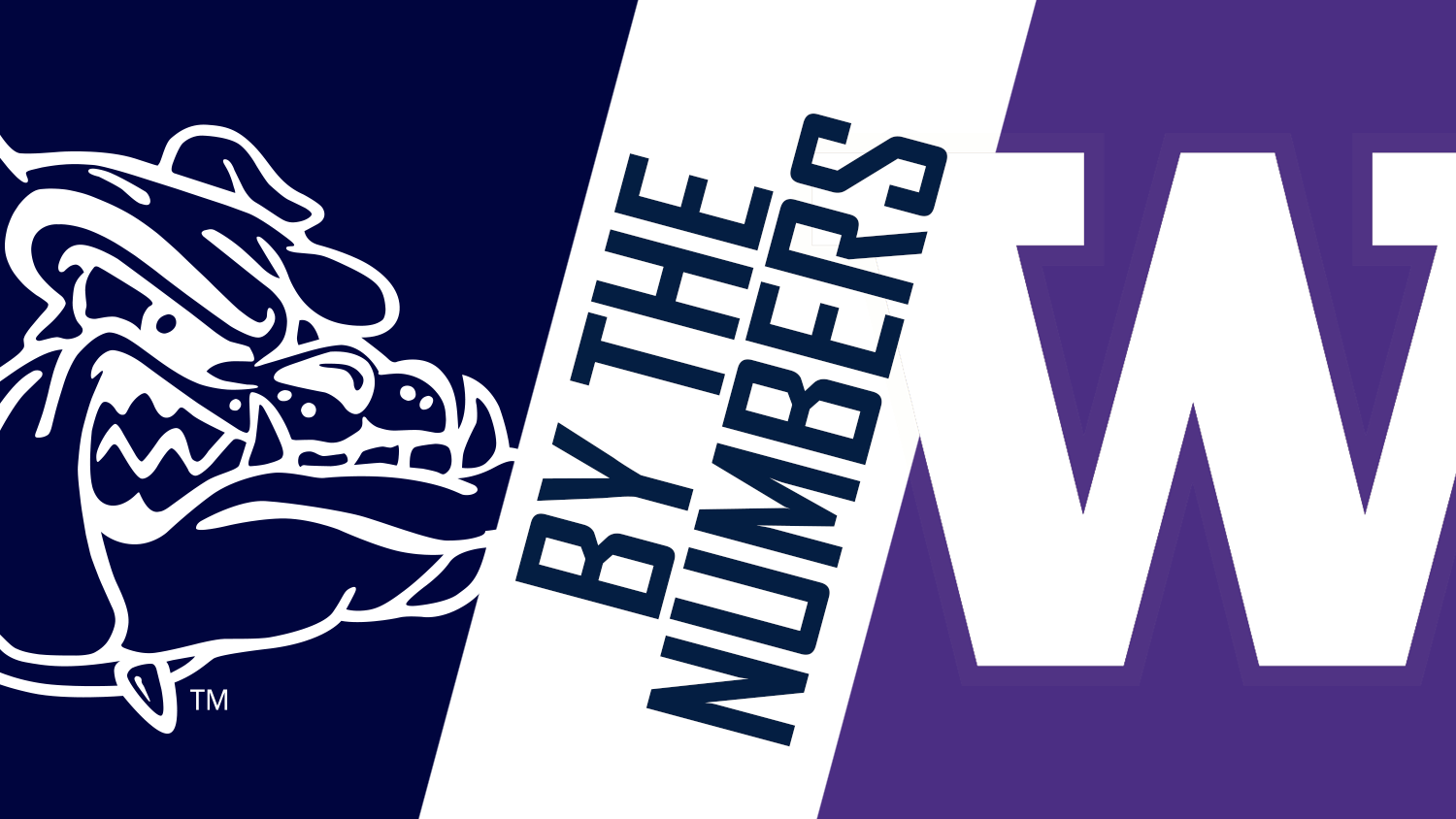 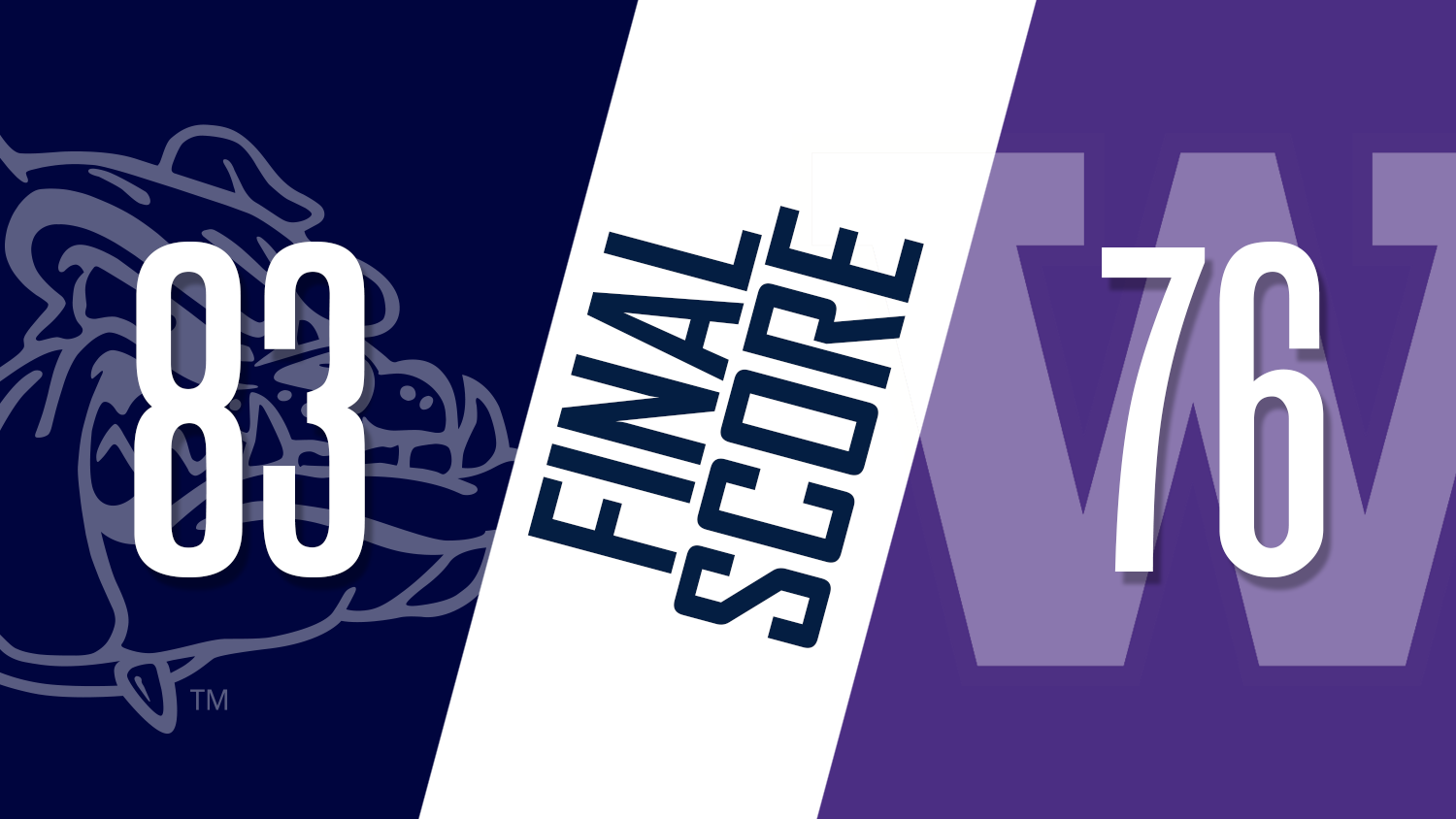 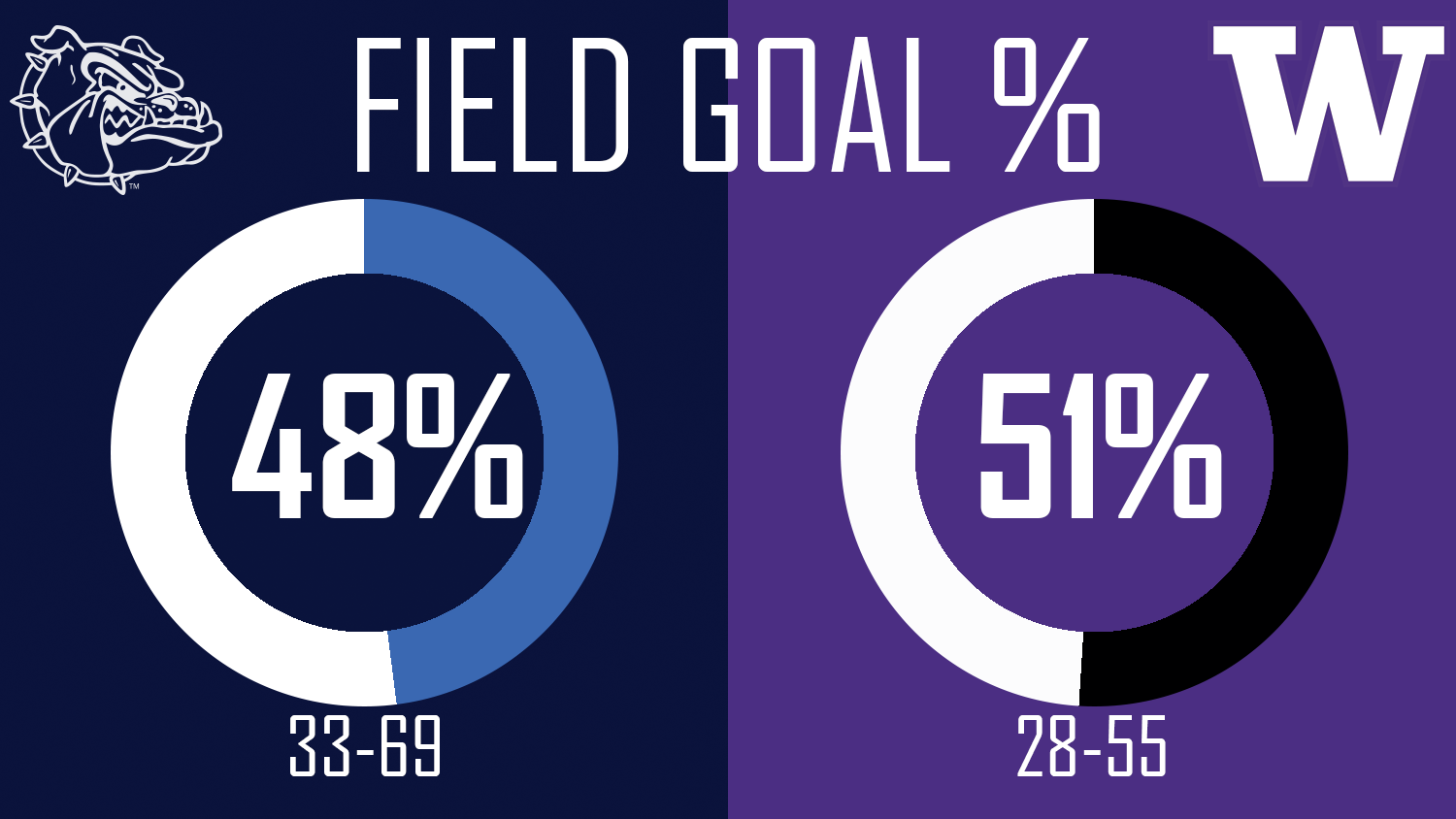 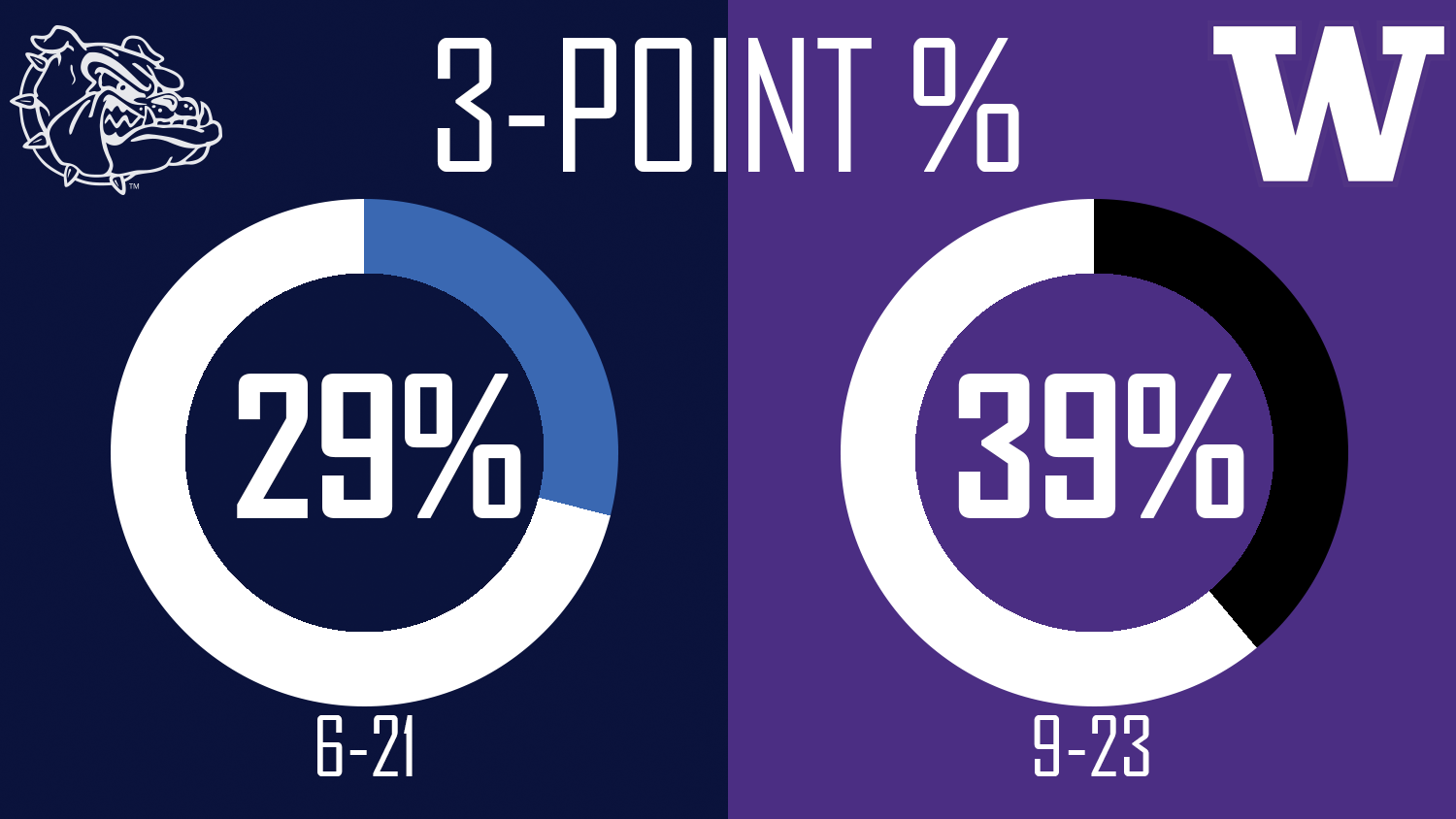 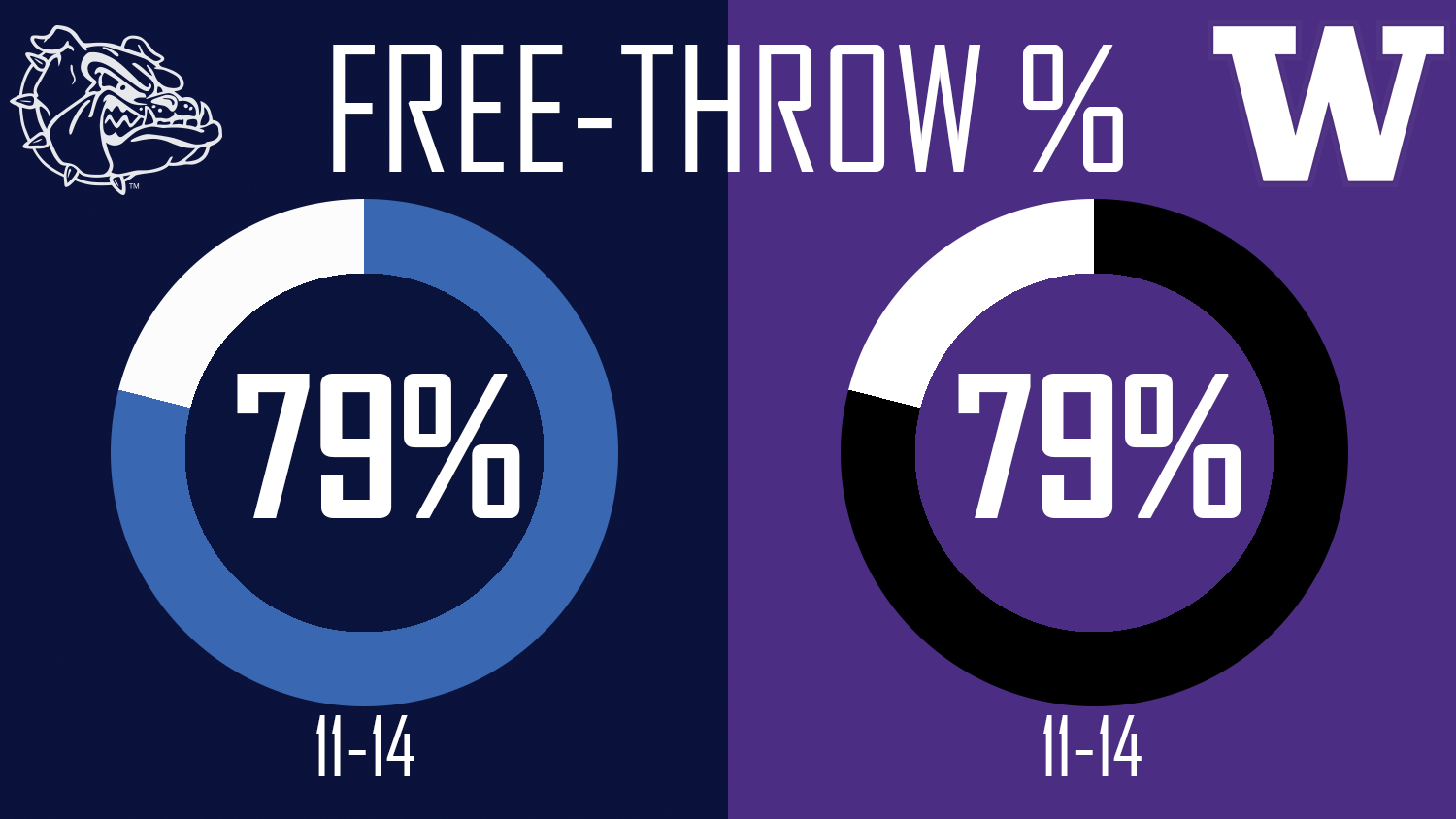 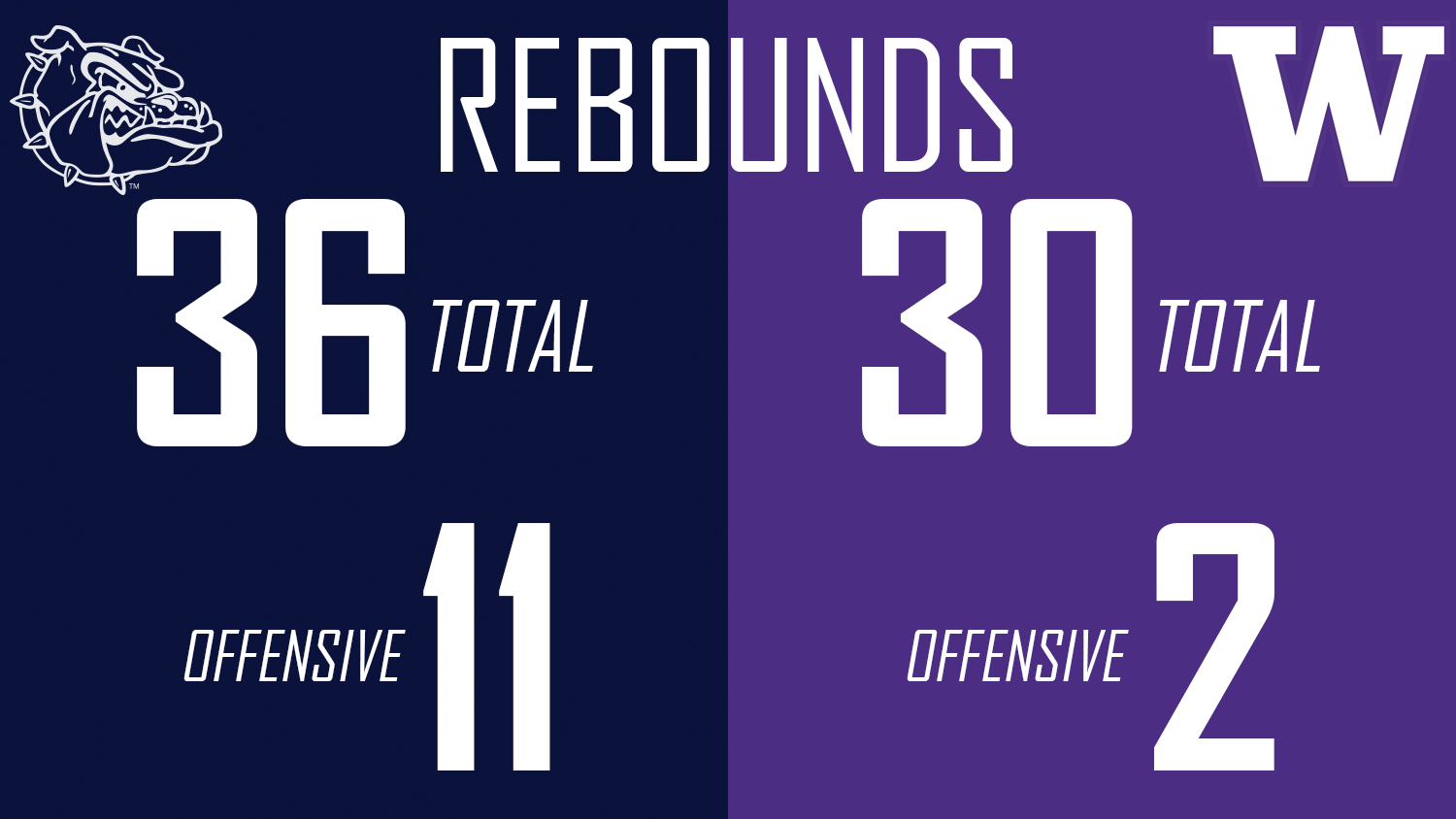 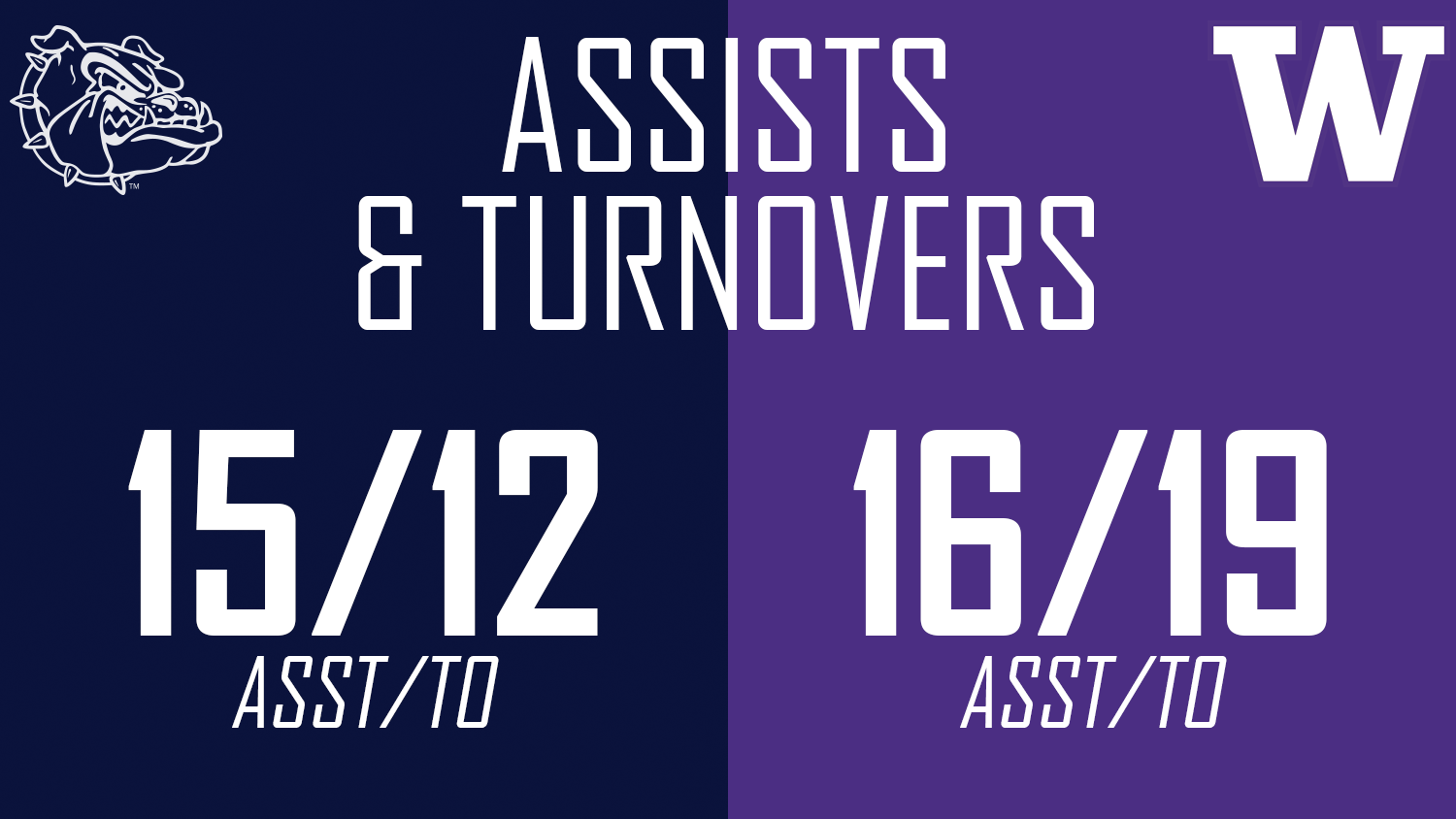 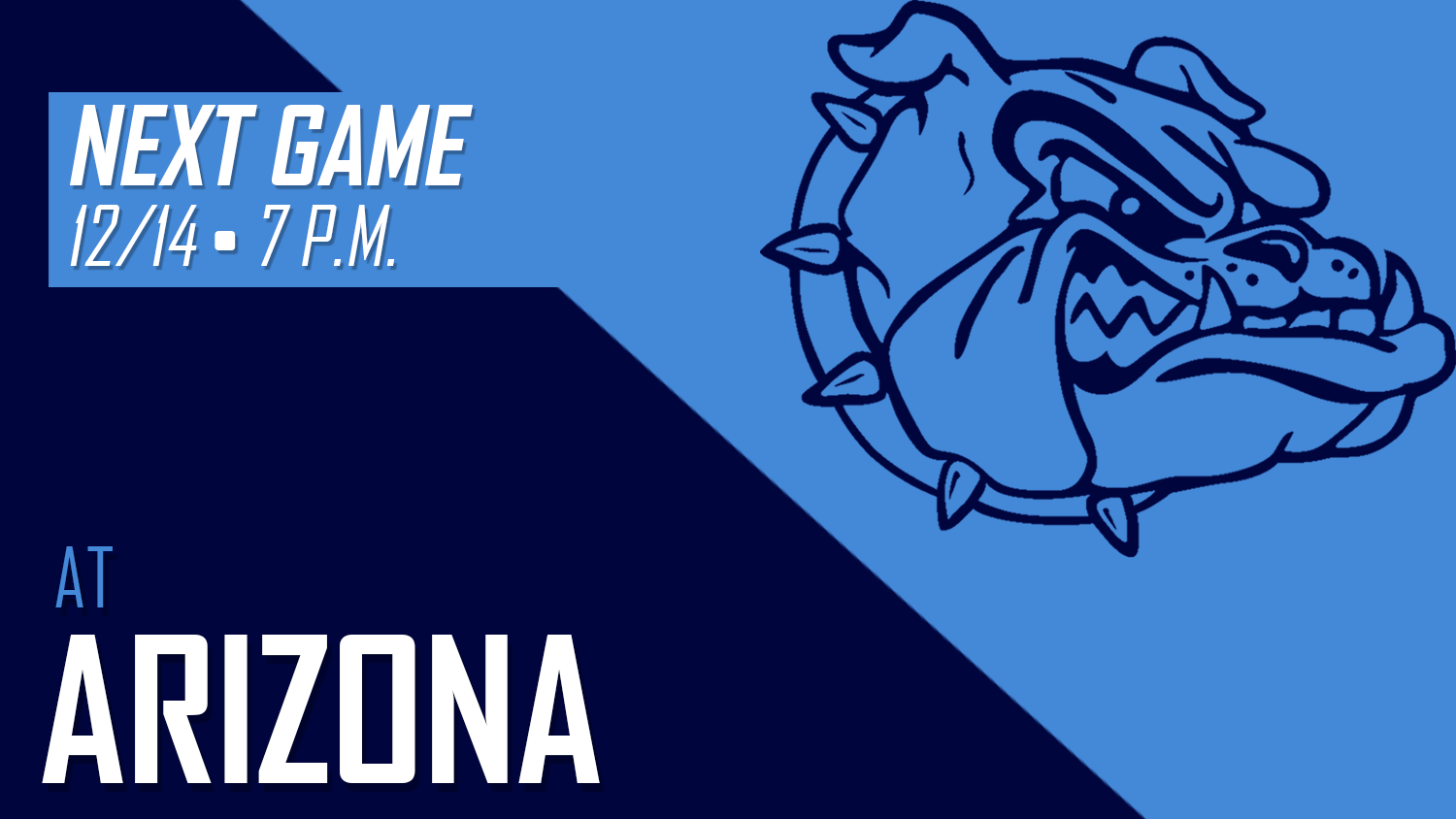 15:16 – Gonzaga 13, Washington 7: Killian Tillie hits a wide-open 3 at the top of the key and the Zags increase the lead to 6 before the Huskies call timeout.

Gonzaga has worked the ball inside to Filip Petrusev early at Hec Ed. Petrusev has four points on 2-of-4 shooting.

Four of the Zags’ starters have scored. Point guard Ryan Woolridge has four points on two tough layups, Tillie has three and Joel Ayayi has two.

10:56 – Gonzaga 20, Washington 14: Corey Kispert connects on a 3-pointer for his first points of the game and the Bulldogs lead by six.

Point guard Ryan Woolridge, who has played all nine minutes, leads the Zags with six points.

Freshman forward Anton Watson made his return from a right ankle injury, subbing in for Killian Tillie, and assisted on Kispert’s 3.

Isaiah Stewart continues to lead the Huskies with six points.

GU has made its last three shot attempts.

7:48 – Gonzaga 24, Washington 19: The Gonzaga defense has turned up the intensity, forcing the UW offense into turnovers on three of the last four possessions.

Washington has turned the ball over nine times in the game and the Bulldogs have converted those into 10 points.

Ryan Woolridge continues to lead the Zags in scoring. He has eight points on 4-of-4 shooting.

3:51 – Gonzaga 32, Washington 28: Ryan Woolridge is up to 10 points for Gonzaga as the Bulldogs remain in the lead in Seattle.

Filip Petrusev has eight points for Gonzaga, who have had seven players score.

Gonzaga 41, Washington 37: GU guard Ryan Woolridge has 10 points and the Bulldogs lead the Huskies at the half.

Filip Petrusev has added eight points and four rebounds for the Zags.

Gonzaga has found success inside against Washington’s 2-3 zone defense. The Zags have 24 points in the paint and have pulled down six offensive rebounds.

Seven of Gonzaga’s eight players have scored. Joel Ayayi and Killian Tillie each have seven points and Corey Kispert has five.

Jaden McDaniels has added nine points for UW, which has shot 53.6% from the field.

Washington has turned the ball over 12 times and the Zags have converted those into 12 points. Gonzaga has seven turnovers, led by Woolridge’s four.

15:53 – Gonzaga 50, Washington 44: GU forward Filip Petrusev has started the second half like he started the first, with four points in four minutes.

Petrusev is up to 12 points on 5-of-9 shooting. He also has a team-high five rebounds.

Washington Isaiah Stewart has also started the half hot. He is 2-of-2 shooting for five points in the half and is up to 15 in the game.

11:51 – Gonzaga 55, Washington 51: Three Gonzaga players are in double-figures scoring and the Zags continue to lead.

Filip Petrusev has 12 points, Corey Kispert 11 and Ryan Woolridge 10. Woolridge has yet to score in the second half.

Isaiah Stewart has a game-high 15 points for UW. The freshman forward is 6-of-7 shooting.

Isaiah Stewart continues to power UW from the interior. The freshman forward has 19 points onf 6-of-7 shooting. He is also 7 of 8 from the free-throw line.

3:51 – Gonzaga 72, Washington 70: Jaden McDaniels knocks down a 3 from the top of the key and the Huskies have pulled within 2.

McDaniels is up to 15 points. Isaiah Stewart still leads UW with 21 points and nine rebounds.

Forward Filip Petrusev leads Gonzaga with 17 points and is one of four GU starters in double figures.