Filip Petrusev scored 22 points, Ryan Woolridge poured in 21 and the No. 1 Gonzaga Bulldogs breezed past the Detroit Mercy Titans 93-72 on Monday night at McCarthey Athletic Center.

The Zags raced out to a 10-point lead in the first 7 minutes, took a 16-point advantage into the half, then quickly ballooned the lead to 25 in the first 4 minutes of the second half.

Woolridge was behind it all.

The transfer point guard made his first four 3-point attempts and finished the game at 7-of-9 shooting. He had a game-high eight assists with just one turnover.

Petrusev provided the strength inside with frontcourt mate Killian Tillie sitting this one out. The forward from Serbia made 8 of 11 shots and grabbed six rebounds.

Freshman Drew Timme started in Tillie’s spot and scored 13 points on 5-of-5 shooting. He also pulled down a team-high seven rebounds.

Antoine Davis scored a game-high 31 points for Detroit Mercy. The son of coach Mike Davis, Antoine was 11-of-23 shooting and 5 of 11 from 3 in 38 minutes.

Freshman Anton Watson came off the bench to score 11 points for GU.

Killian Tillie’s absence opened the door for freshman Drew Timme to become the eighth Zag to start, but it was lineup mainstays Ryan Woolridge and Filip Petrusev that worked over the Titans in a 93-72 victory viewed by 6,000 at the McCarthey Athletic Center. | Read more »

Men of a certain age who as boys collected baseball cards – along with marbles and skinned knees – may recall the morbid fascination that came with opening another five-cent pack to discover what pedestrian catcher from the New York Mets would be included therein. | Read more »

Gonzaga-Detroit Mercy: 3 keys to the Bulldogs’ 93-72 victory over the Titans 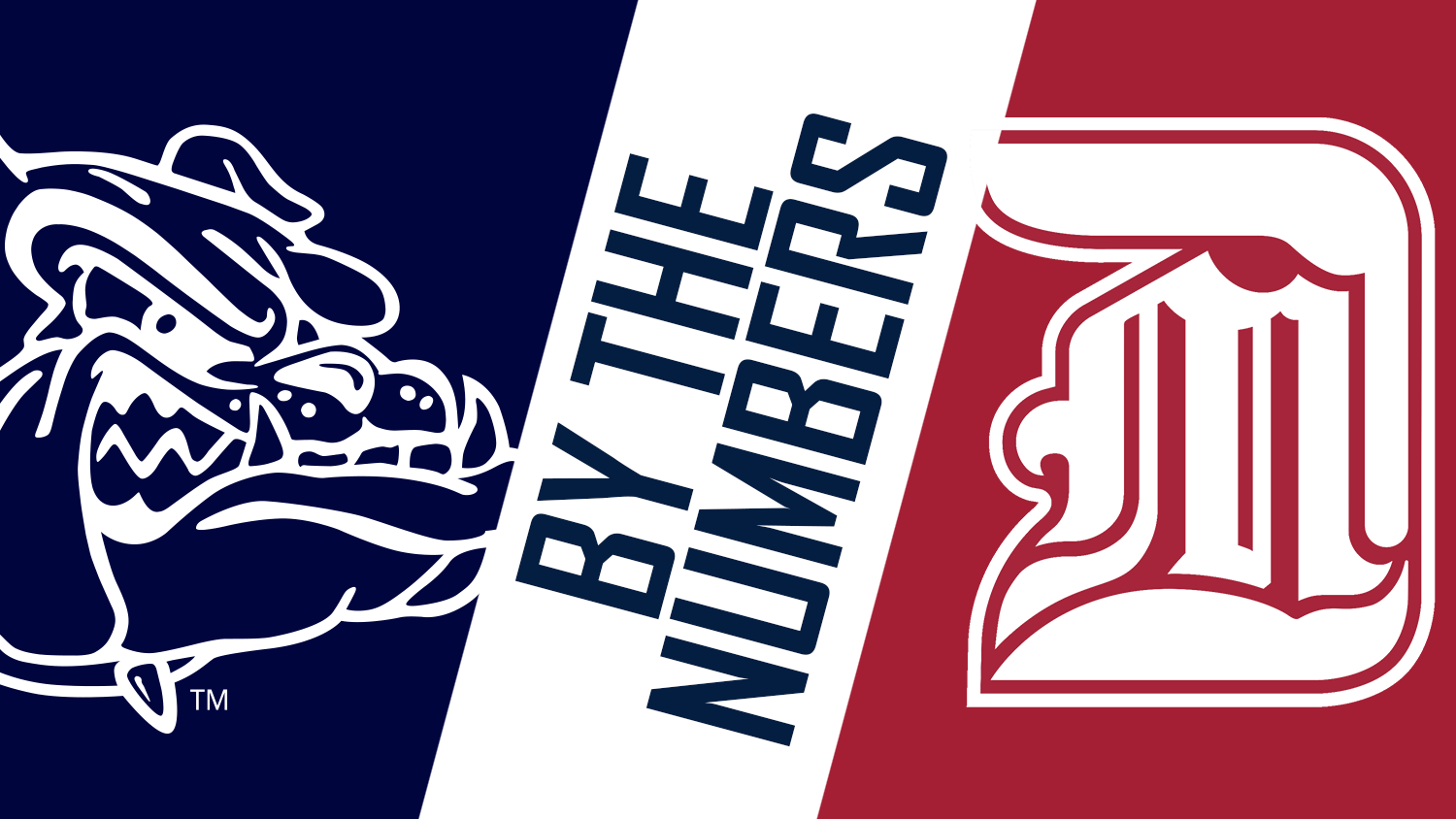 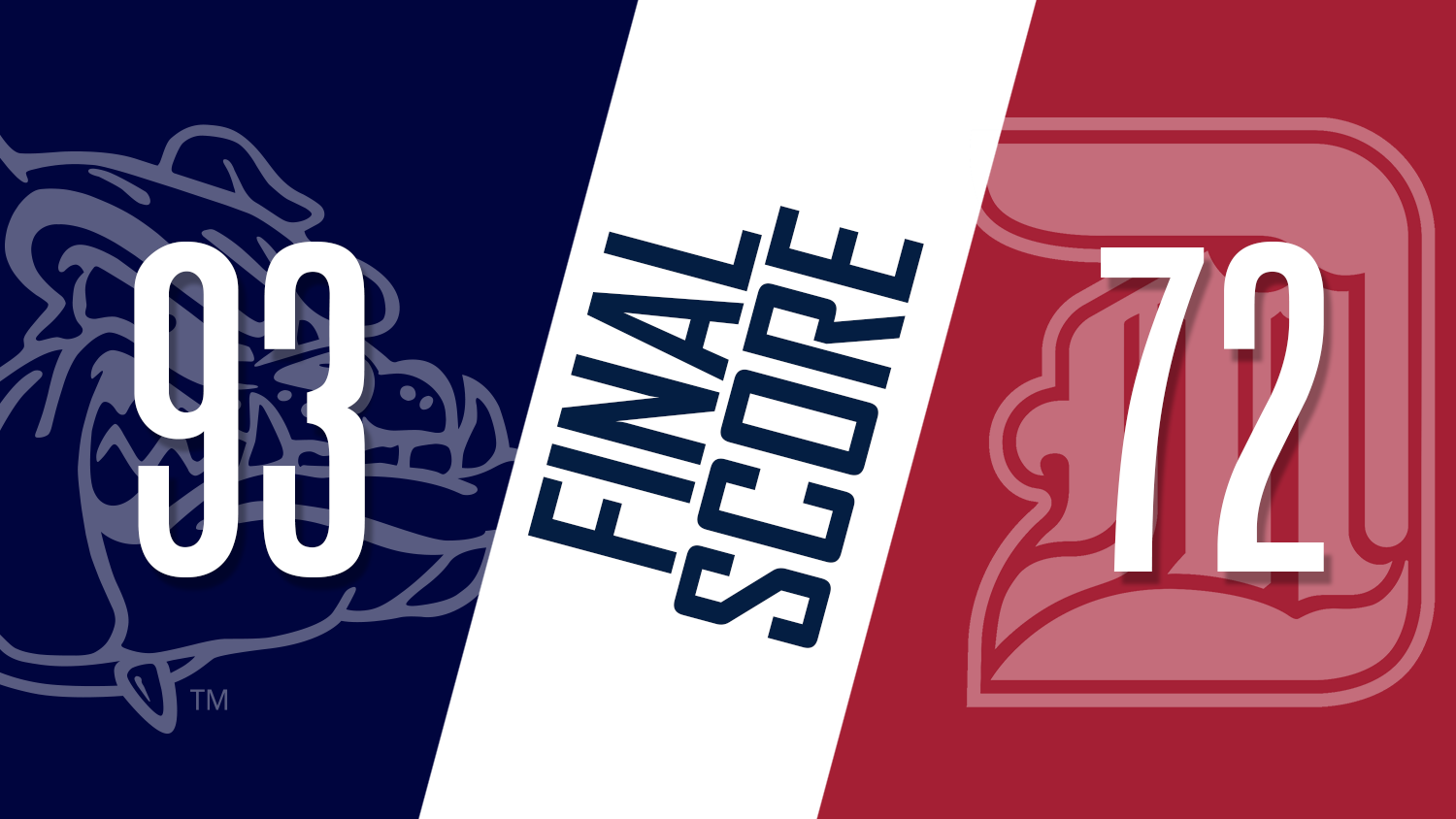 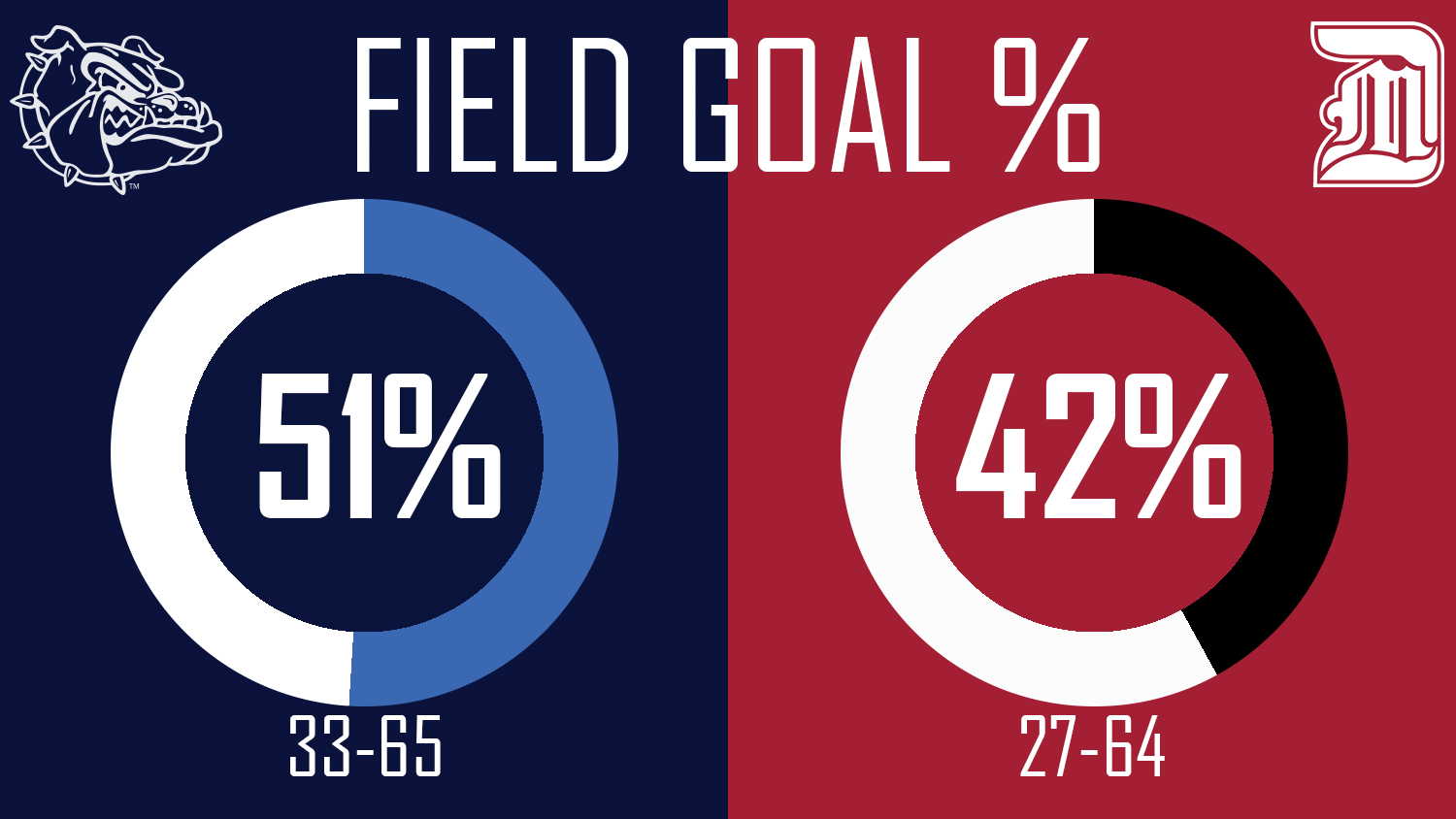 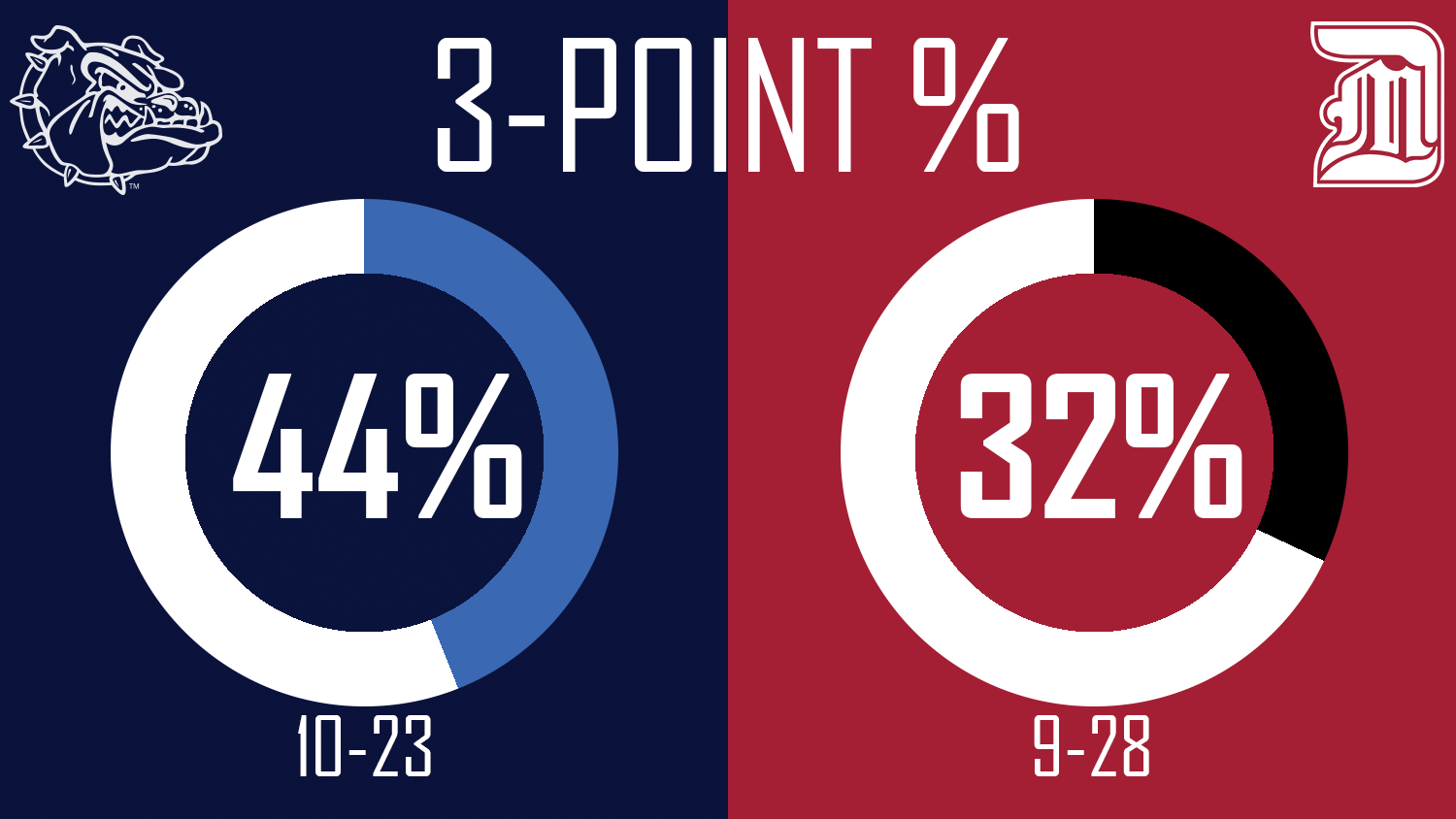 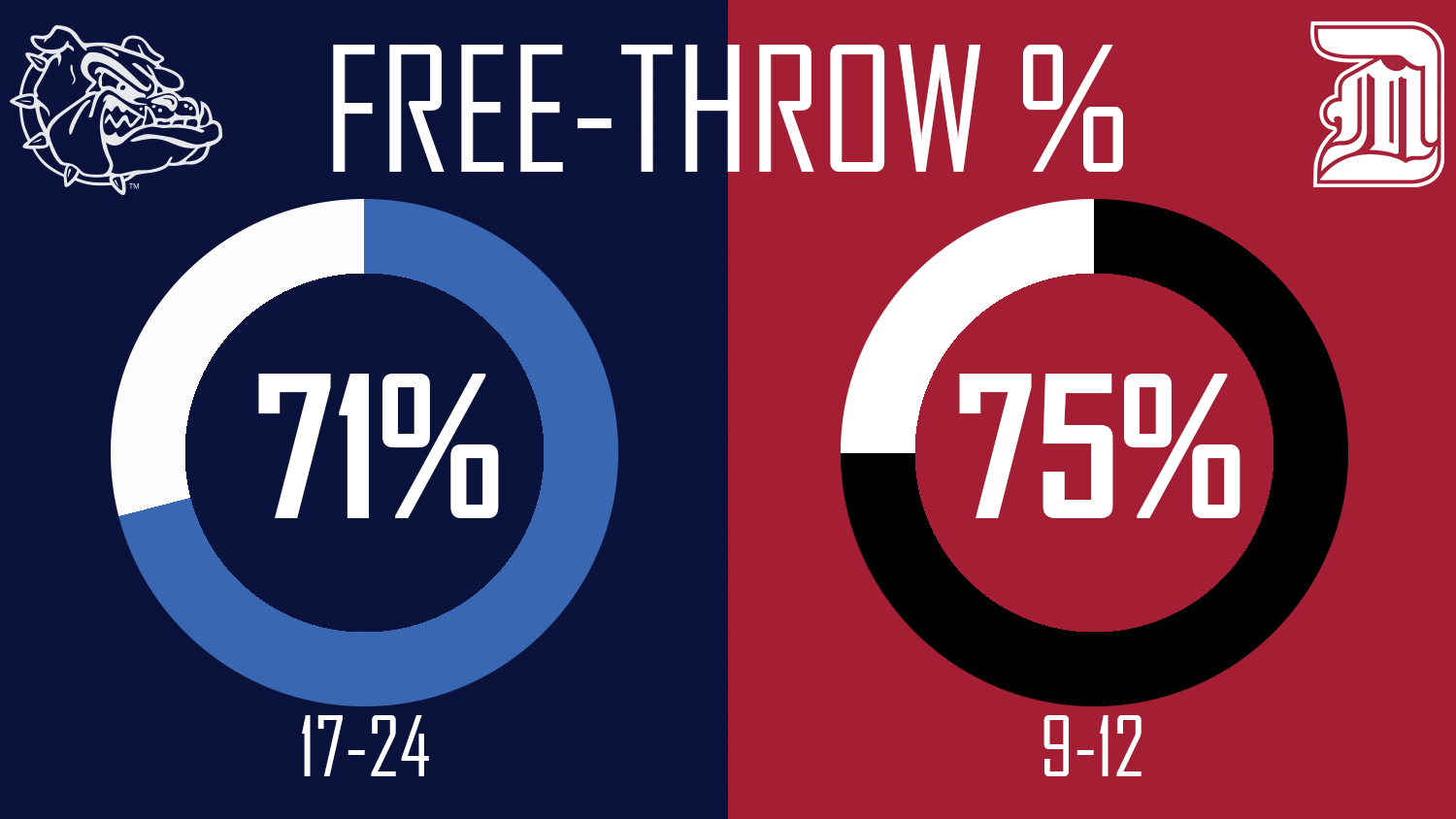 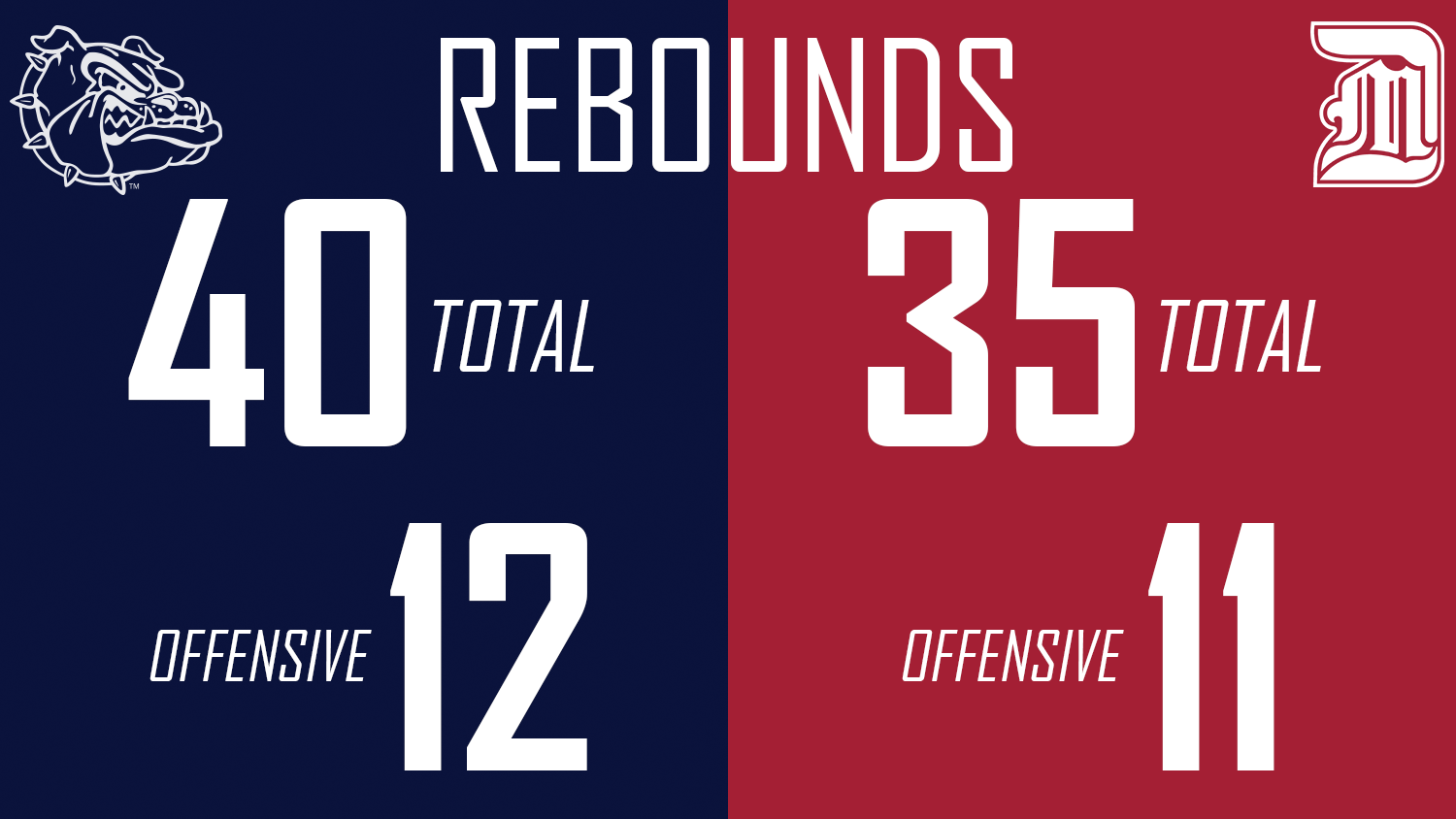 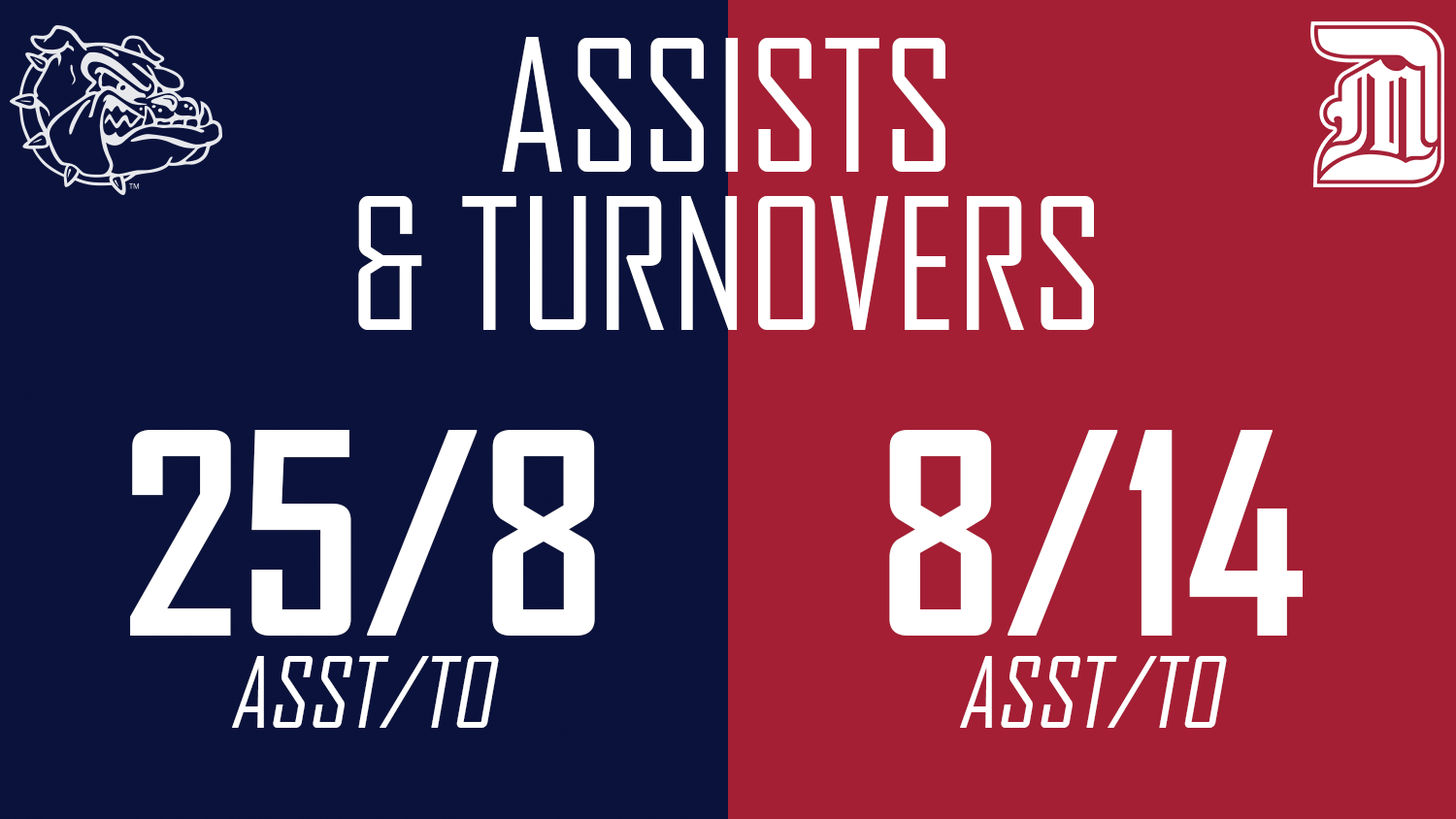 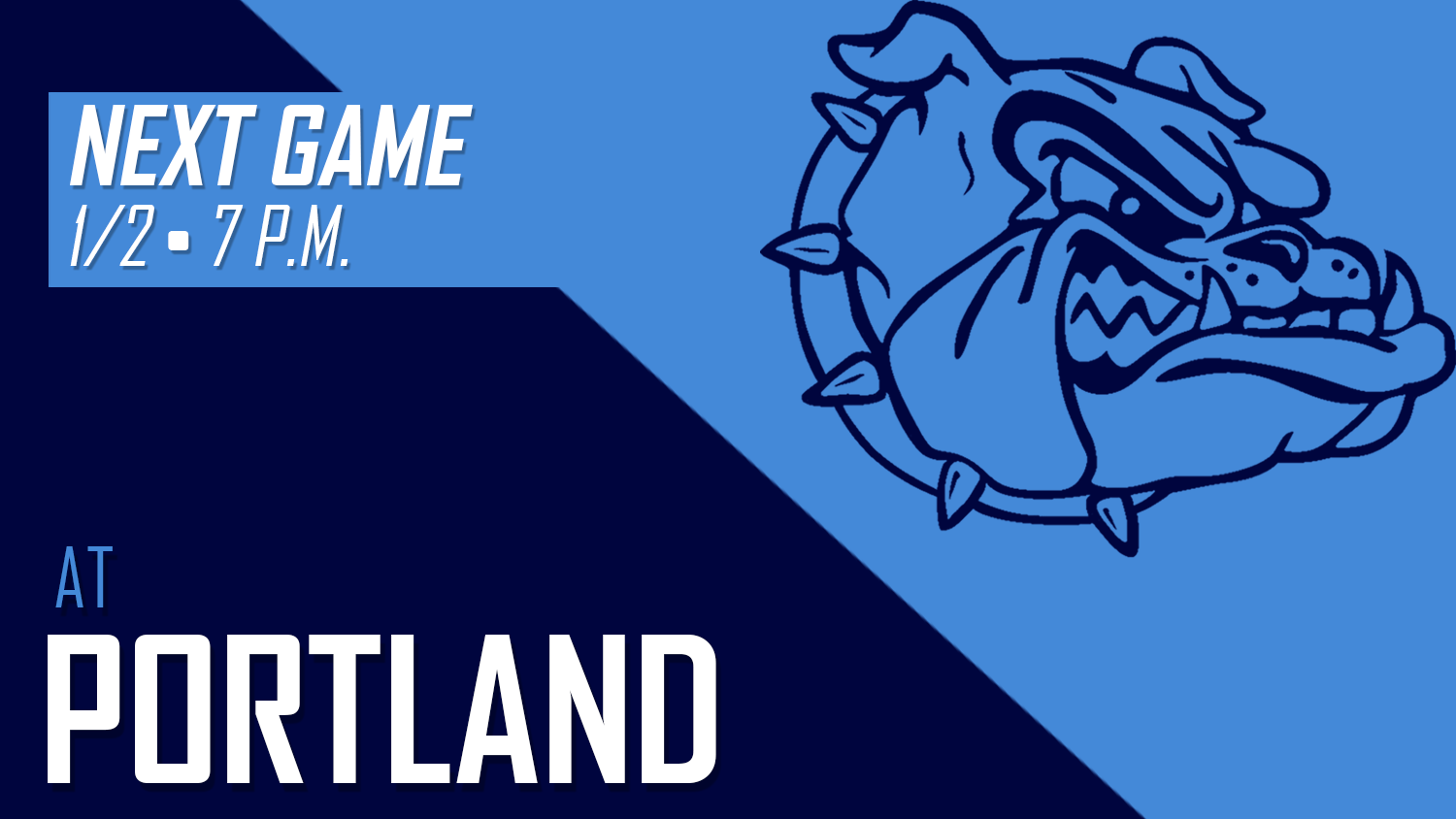 Filip Petrusev, Ryan Woolridge and Drew Timme each have four points, Joel Ayayi has three and Corey Kispert has two for Gonzaga.

Antoine Davis, Detroit Mercy’s top scorer coming into the game, has two points on 1-of-3 shooting.

Gonzaga is 7-of-9 shooting and has 10 points in the paint.

Woolridge is 2 of 2 from 3-point range to lead the Bulldogs. Filip Petrusev has added six points on 3-of-3 shooting.

7:21 – Gonzaga 32, UDM 19: Ryan Woolridge continues to lead Gonzaga with 12 points mid-way through the first half.

Antoine Davis is up to seven points to pace Detroit Mercy.

Filip Petrusev has 16 points on 5-of-5 shooting to lead GU. Ryan Woolridge has 15.

Half – Gonzaga 53, UDM 37: Ryan Woolridge has scored 17 points, Filip Petrusev has 16 and the red-hot Bulldogs take a big lead into halftime against Detroit Mercy.

Detroit Mercy is led by guard Antoine Davis who has 11 points on 4-of-11 shooting.

Drew Timme, a surprise starter for Gonzaga in place of forward Killian Tillie, has seven points on 3-of-3 shooting.

Petrusev has a game-high six rebounds.

Woolridge is 7-of-7 shooting and has a game-high five assists.

Antoine Davis has 14 points to lead Detroit Mercy, which has made just 1 of its last 10 shots.

Forward Filip Petrusev has 16 points for Gonzaga, but he picked up his third foul just 30 seconds into the half.

Ryan Woolridge still leads Gonzaga with 21 points. Filip Petrusev has 20. Substitute Anton Watson has six points in the half.

Antoine Davis is up to 24 points for Detroit Mercy. He is 9-of-20 shooting.

Davis, who is 11-of-23 shooting, has made four 3-pointers in the second half.

Gonzaga has four players in double figures, led by Filip Petrusev’s 22 points. Ryan Woolridge has 21, freshmen Drew Timme and Anton Watson each have 11.