Gonzaga created a double-digit lead midway through the first half that it would maintain the rest of the contest. The Zags’ 11-2 spurt expanded their lead to 33-17. Rui Hachimura scored nine of the 11 points and Josh Perkins added a layup. The Zags’ lead never dropped below 12 points thereafter.

Hachimura was Gonzaga’s most reliable weapon within a balanced offense. He finished with 17 points on 8-of-13 shooting. The 6-foot-8 forward was the beneficiary of numerous nice passes from teammates, including an assist from Perkins for a dunk that hiked Gonzaga’s lead to 52-36 early in the second half.

This wasn’t Gonzaga’s best defensive night, but we’ll go with Geno Crandall, who had a big second half with 10 points but also had a steal and drew a charging foul. He’s quickly becoming the player Gonzaga turns to when opposing guards start to heat up, which was the case Saturday with Portland’s Marcus Shaver Jr. (18 points). 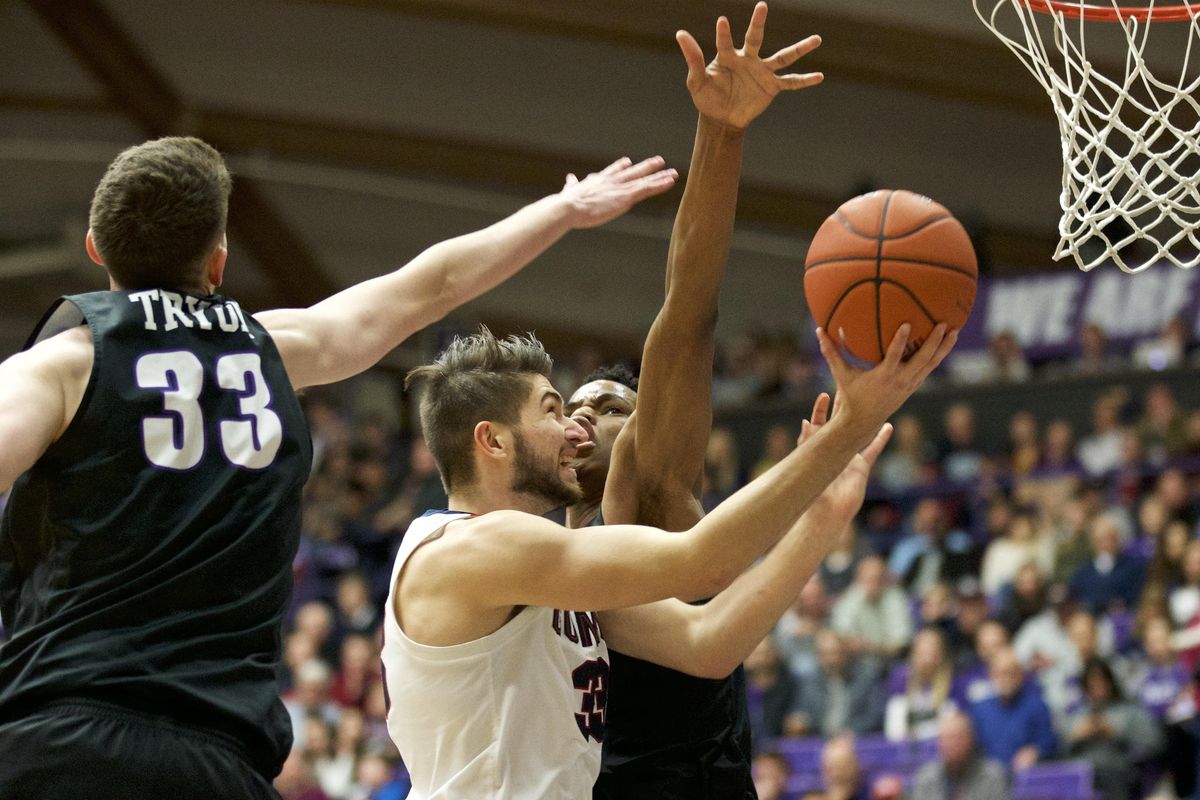