A GRIP ON SPORTS • Memories are where the present collides with the past. So this morning we are going to invoke some memories of college basketball games past and how they relate to the present. Read on. 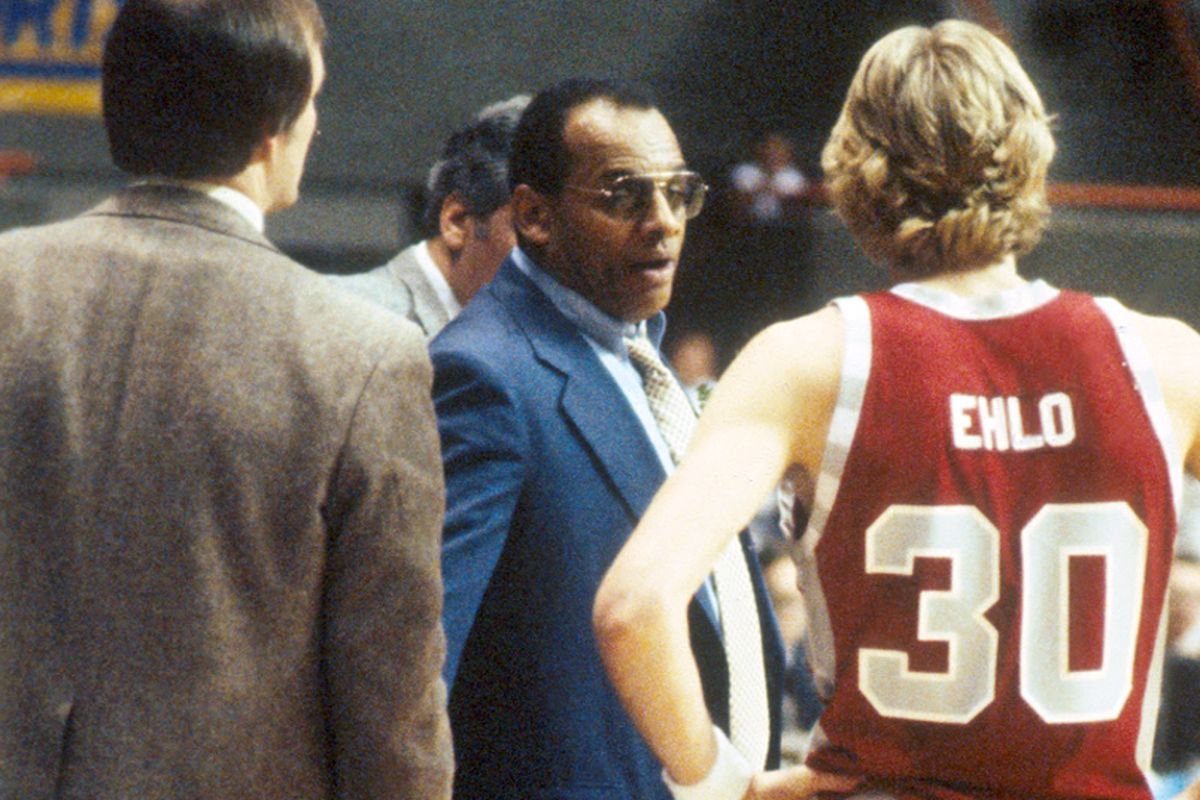 Some of us can remember when Beasley Coliseum was packed for the Bruins (it wasn’t last night), like that early March day in 1983, when Brian Pollard found a way to tip-in Chris Winkler miss at the buzzer – or just after – for a 70-68 win. It was all part of a 26-6, NCAA-Tournament season for the Cougars. And it was George Raveling’s final home game as WSU coach.

Or there was that other March evening in 2011, when Washington State was battling for another NCAA berth – the Cougars would come up short – and hosted the Bruins on Friel Court.

The Cougars’ star, Klay Thompson, wasn’t available, suspended for a run-in with authorities that only a few years later wouldn’t even be illegal. Without the future Warriors’ standout, WSU fought the Bruins to the wire, leading much of the night only to see Ben Howland’s team rally to tie and then win in overtime.

The next time Thompson was on the court, he scored 43 points against Washington in a two-point loss at the Pac-10 tournament.

• Neither coach in tonight’s matchup between host BYU and visiting Gonzaga is on as hot a seat as Kent, though the Cougars’ Dave Rose might be feeling a bit of heat. Another upset of the fourth-ranked Zags would help in that regard.

Only problem is, BYU usually pulls those upsets in the Kennel, not in Provo.

The Zags haven’t lost in the WCC’s largest arena since 2014, a 73-65 loss in which the Cougars dominated the glass against the 25th-ranked Bulldogs.

Since then, Gonzaga has won four consecutive times in Utah, including last season’s 14-point victory.

But the Cougars have won three of the four games in Spokane, which is still hard to fathom considering the disparity between the programs and GU’s homecourt advantage.

Tonight, the Bulldogs’ NCAA-record 27-game conference road winning streak is on the line. The Marriott Center will be full. The atmosphere will be charged.

It very well could be another memory-building game.

Gonzaga: Jim Meehan will be in Provo tonight and he has a preview of the game. He also takes a look at the key matchup. … Jim has one other story, this one about a highly rated recruit and his upcoming visit to Gonzaga. … Dan Dickau will be doing the analysis for ESPN2 (Dave Feldman is on the play-by-play) and he spoke with Larry Weir for the latest Press Box pod. … The women are on the road as well, facing Pacific in Stockton. Jim Allen previews their road trip. … Around the WCC, I love this line in Doug Robinson’s column on BYU and the WCC: “This is a league the Cougars should own.” Discuss it among yourselves. … BYU is ready for the Zags. … USD has welcomed back a key player.

WSU: The Cougars jumped out a 5-0 lead last night, which means from there to the final buzzer UCLA outscored them by 25 in the Bruins’ 87-67 victory. Theo Lawson has a game analysis as well as postgame video of player interviews and the interview with Kent. … On a happier note in Pullman, the Cougars rolled over Mike Leach’s contract another season – it’s back to five years – and added three years to defensive coordinator Tracy Claeys’ deal. Theo Lawson has that story as well. … Elsewhere in the Pac-12, conference-leading Washington was supposed to be tested last night by USC. It really didn’t happen. … Arizona and Arizona State was supposed to be the game of the week. It isn’t. … Cal and Stanford will be playing at the same time as the Super Bowl. … Utah’s 3-point shooting will be a challenge for Oregon and Oregon State. Colorado is first for the Beavers. … In football news, Oregon State is losing a quarterback again. … Mike Leach’s tentacles are reaching throughout the conference. … The Pac-12 is suffering from a player-supply problem.

EWU: Speaking of memories, having Eagles play in the Super Bowl is nothing new. There has been a tradition of Eastern grads in the game dating back years. Dan Thompson looks back at the earlier ones as this year’s game approaches. … Around the Big Sky, Weber State has a big homestand coming up. … So does Idaho State. … Montana State is looking to improve defensively.

Chiefs: The five-game losing streak is over, as Spokane returned home and walloped Portland 7-2. Kevin Dudley was there and has this game story. He mentions an interesting fight that occurred late, one that may have consequences down the road.

Preps: The wrestling postseason looms. Ryan Collingwood has a story on a Colville athlete who has a shot at being a four-time state champion while Steve Christilaw looks at a Mead wrestler who is trying to win his second. … Justin Reed takes a look at a Whitman County basketball matchup that will feature more than a few groups of brothers. … Former North Central High standout Brianna King continues to shine in college. She’s part of Ryan’s women’s college basketball notebook.

• We will be back tonight with our TV Take from the Gonzaga game. The game is on ESPN2 and starts at 8 p.m., so it will be a late night for us. You too, maybe? Until later …