A GRIP ON SPORTS • Jim Bouton didn’t put much of a mark on baseball as a pitcher, winning 62 games in 10 big league seasons. But he changed the game nonetheless. The 80-year-old, who died yesterday, opened a door behind the scenes with his uproariously funny “Ball Four,” and it’s not closed since.

• Bouton’s book, about his less-than-a-season with the expansion Seattle Pilots, was released while I was in high school. For a 16-year-old, baseball-playing and loving boy, it was life changing. 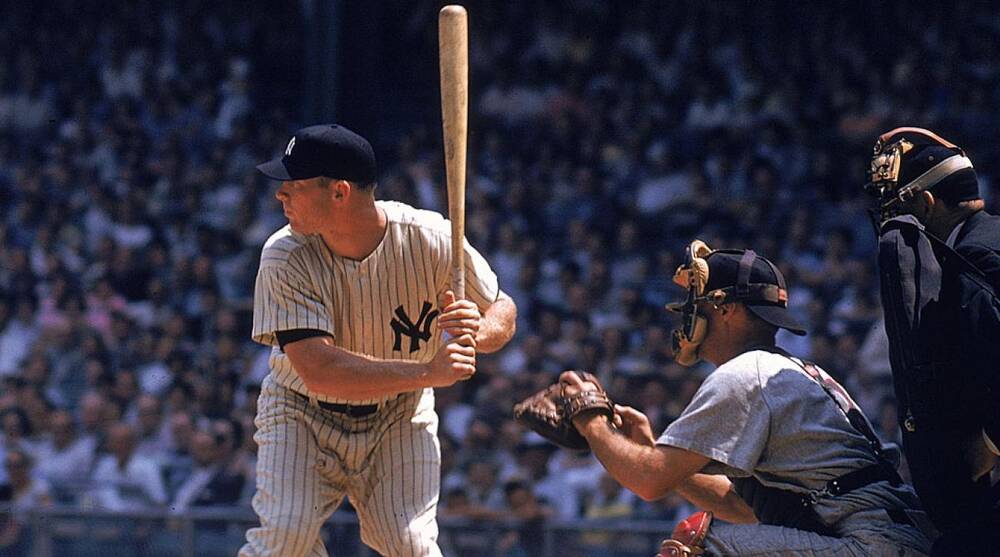 The posters on the wall took a whole new meaning as I read about the hijinks of Mickey Mantle, Gary Bell and others through Bouton’s easy-to-digest book.

They were just people, with all the foibles and follies of your next-door neighbor.

It helped solidify the path I wanted to follow in life. No, not to become a major league baseball player. By the time I discovered Bouton’s book, I had, intellectually at least, realized that would never happen. But I knew I wanted to write about sports, lifting the veil over the games that people watched.

I wasn’t alone. As you can tell by reading Larry Stone’s piece about Bouton today, the longtime Seattle Times baseball writer felt the same way. And why not? If a player could tell people the truth about the men who played a boys’ game, why couldn’t others? It’s easy to see how Bouton helped shape the past 50 years of baseball writing, helping transform it from the Chip Hilton-like fawning coverage to a more discerning, in-depth profession, which it is today.

None of that mattered to teenage me, however. All that mattered was reading Bouton’s book made me laugh uproariously. A big part came from the off-field antics. But some of the laughter also came from things that happened on the field, from what coaches said to players to injuries suffered in odd ways. Such things, in other iterations, had happened to me or people I played with.

It made our baseball life seem normal, if that’s the right word to use. But, more importantly, our responses to such occurrences as normal.

Bouton has been in poor health for a while. The end, as it will for everyone, was coming. Many of the people he wrote about are no longer around either. But what he wrote, how he portrayed those teammates, that will survive. And entertaining people for years to come.

Maybe it will even change a life direction for other teenagers. Who knows? After all, people are to this day still smoking ‘em inside and pounding Budweiser.

WSU: Kyle Smith’s first roster is finally set. The new Washington State basketball coach is already working with the 15 players who will take Friel Court next season. And he’s talking about them with our Theo Lawson, who passes along his comments in this story. … Jalen Thompson won’t be roaming Martin Stadium in the fall, as was expected just a few months ago. He will be in Phoenix after the Arizona Cardinals used a fifth-round supplemental draft choice on the former Cougar safety. Theo has more. … Paul Sorenson talks with Larry Weir about WSU and Eastern Washington in the latest Press Box pod. … Elsewhere in the Pac-12, Oregon has the best quarterback coach Mario Cristobal has ever been around. … Utah will rely on its safeties for leadership and more next season. … Arizona State has no concern about its defensive line depth. … In basketball news, this is the lone July weekend Division I college coaches can watch high school players live. Arizona’s Sean Miller will be in the Southeast but he has advantages over many of his conference brethren.

Gonzaga: Neither GU’s all-time assists leader Josh Perkins nor last year’s WSU leading scorer Robert Franks were drafted by an NBA team. Both, however, signed with Charlotte in the offseason and are trying to show their abilities this summer. … Zach Norvell Jr. has shown the Lakers he can spread the floor with his shooting. … Two new Zags, transfer Admon Gilder and incoming freshman Drew Timme, read for local kids at the South Hill library yesterday. Will Campbell was there and has this story.

Indians: Spokane had a rare night off Wednesday before beginning a road trip in Tri-City. Elsewhere in the Northwest League, Eugene fell to Salem-Keizer in the league’s lone game. … The Mariners have suspended Everett’s manager for an undisclosed reason. … An Aquasox player has grown significantly over the past few years.

Chiefs: Spokane introduced its new coach yesterday and Manny Viveiros impressed the gathered group. One of them was Dan Thompson and he has more here.

Mariners: What have we learned about the M’s thus far this season – other than they are not going to contend, of course?

Seahawks: Jordan Morris and Cristian Roldan are back with Seattle after their Gold Cup stint.

• It looks as if it is going to be another perfect day in Spokane. Just so you know, where I am at, the low temperature will be above Spokane’s high. It goes without saying the middle of July is hot in Las Vegas. Though it’s a dry heat. Until later …