A GRIP ON SPORTS • There is a sense of normalcy returning to our tight little world of sports this morning. After all, the Mariners were blown out yesterday. And the Sounders found a way to lose to Portland. The outlier? An Irishman won the British Open in Ireland.

• We’ll take that last one first. As the British Open returned to Northern Ireland for the first time in 68 years, the prevailing hope of the Irish crowds was to see one of their own win. Of course, they were focusing on Rory McIlroy, who immediately dashed any hope with an eight on the tournament’s opening hole.

One of the world’s best players didn’t even make the cut.

Enter Shane Lowry. An unlikely hero. An unlikely winner. But there he was Sunday afternoon, crying on the 18th green – though everyone was so wet it was hard to tell – after winning golf’s oldest major in only the second time it was held in his home country.

And the conditions? They were also Irish in every way, with the rain coming down sideways much of the fine July day. It only made it tougher for anyone to catch the 32-year-old Lowry, who refused to open a door for the pursuers. Not that anyone seemed ready to step up, anyway.

It was Lowry’s day. 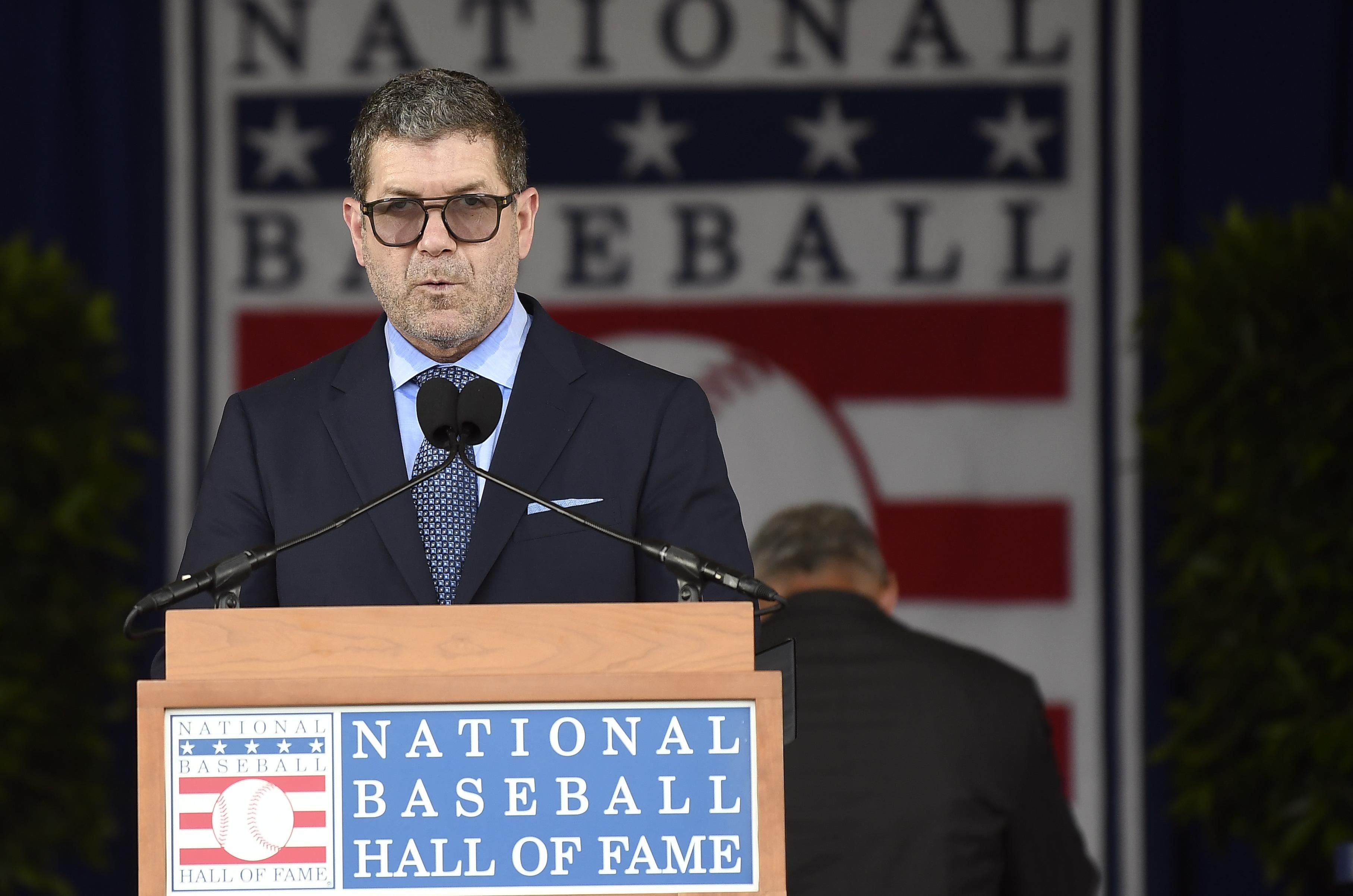 • And it was Edgar Martinez’s day in Cooperstown, even if Mariano Riviera was the headliner and the late Roy Halliday’s widow Brandy stole the show.

Around these parts, Martinez was the top name entering baseball’s Hall of Fame on Sunday. He accepted his induction into the Hall the way he did everything in his career, with in-depth preparation and a quite class that belied his abilities.

• If his old team could only play up to that standard these days. Heck, they can’t even play up to a minimal major league level most days.

Yesterday was one of them. The pitching was knocked around – the Angels belted four home runs – and the hitting was nearly non-existent. Not a good formula.

At least they didn’t make an error.

• Speaking of errors, there were a few made in the Sounders’ yearly home loss to Portland.

The Sounders made a couple and they resulted in two Brian Fernandez goals. The Timbers made one. And the official made a huge one not calling an obvious penalty in the box that would have given Seattle a chance for a draw. Not as if the Sounders deserved it.

• Finally, the Spokane Indians will be playing in the Northwest League playoffs come the end of the season. The Indians assured themselves another week or so of games with a 5-4 win at Everett on Sunday, a win that clinched the first-half North Division title.

Spokane will face the second half winner in about a month.

WSU: Around the Pac-12, the football media day is this week, with commissioner Larry Scott keynoting the affair once again. John Canzano has some things he would like to hear. … Oregon State’s top player heading into the season is a player who once quarterbacked at Idaho. … Oregon’s offense should evolve some this year with Justin Herbert at the controls. … The Ducks’ defense has to improve. … Colorado doesn’t have a lot of depth at cornerback.

Indians: As we said, Spokane won the North Division’s first-half title with its 5-4 comeback win at Everett yesterday. … Elsewhere in the Northwest League, Hillsboro defeated Eugene once again.

Preps: Pullman graduate Hawa Mahama took silver in the hammer at the U-20 Pan-American games.

Golf: The Rosauers Open ended in a three-way tie for first Sunday, with all three playoff participants sporting Oregon ties. No, not green pieces of material around their necks. That would be weird. They all came from Oregon. And, as Jim Meehan tells us in his coverage, Scott Erdmann, the eventual winner, probably was the least likely of the trio to make the playoff. … Libby Kamrowski was also at Indian Canyon and has this photo report.

Mariners: The M’s are slowly settling deeper and deeper into the cellar as July rolls along. … Gene Warnick has his Out of Right Field recap from the 9-3 defeat.

Sounders: One thing you can count on when Portland and Seattle play. It will get chippy. And this one did.

• Today is a travel day. When it’s over, Kim and I will be back in Spokane. I may never leave again. Except in the fall when I will make a trip back East. And maybe the winter when the cold gets to be too much. And possibly next spring. But other than that, I’m never leaving. Until later …