A GRIP ON SPORTS • Golf can be a competitive endeavor. Ask Tiger or Jack. But it also can be a lifelong sociable game, with the competition aspect submerged below conversation, humor and sarcasm. The latter was hammered home again yesterday on a shaggy course populated by a bunch of ratty golfers.

• OK, using the term “ratty” in relationship to old friends probably won’t win me any brownie points, but I’m referring to their game, not them. Hopefully, a bunch of journalists and former journalists will grant me the distinction.

My game is ratty too. Maybe even a bit squirrelly as well. But it’s only a game and a fun one at that. Especially when the company is enjoyable, as it was Monday in Deer Park.

This Wet Dog Fur Open was different. At least for me. No, my group didn’t win. Heck, we didn’t even break par in a four-man scramble for goodness sakes. We finished a stroke out of last place, which means we were so bad we missed out on the special prizes given the worst of the worst.

Yesterday was special because my longest-lasting friend (and the guy who destroyed my life almost 50 years ago by introducing me to the game of golf), made a pilgrimage to Spokane to play in the Dog Fur.

And by that I mean he flew up from Southern California to spend the weekend and play with a group that included four guys over 55, only one of which (him) you would consider an average-to-good golfer. (Hence the score.)

For more than 35 years I’ve been trying to entice my friend Kent to visit Spokane. I would talk about the beauty. The trees. The river. The friendly people. The sun. But I’ve never been much of a salesman.

I changed tacks recently. Tried entice him into coming up in the fall and root for his alma mater, USC, in football. Then the Pac-12 altered the schedules and dropped the Trojans from the WSU rotation for a couple years. Great timing.

My latest plan revolved around golf. After all, it was Kent who talked me into trying the game in 1970, just after we met on the first day of freshman year at St. Francis High. Back then we could play a nine-hole round at Eaton Canyon for $5.

I had a simple goal in those days. Every time I stepped to the tee, I hoped to be as far down the fairway in two shots as Kent, who would end up being St. Francis’ No. 1 golfer as a senior, was after his drive. It rarely happened. In fact, I don’t think I consistently met that goal until my sophomore year. 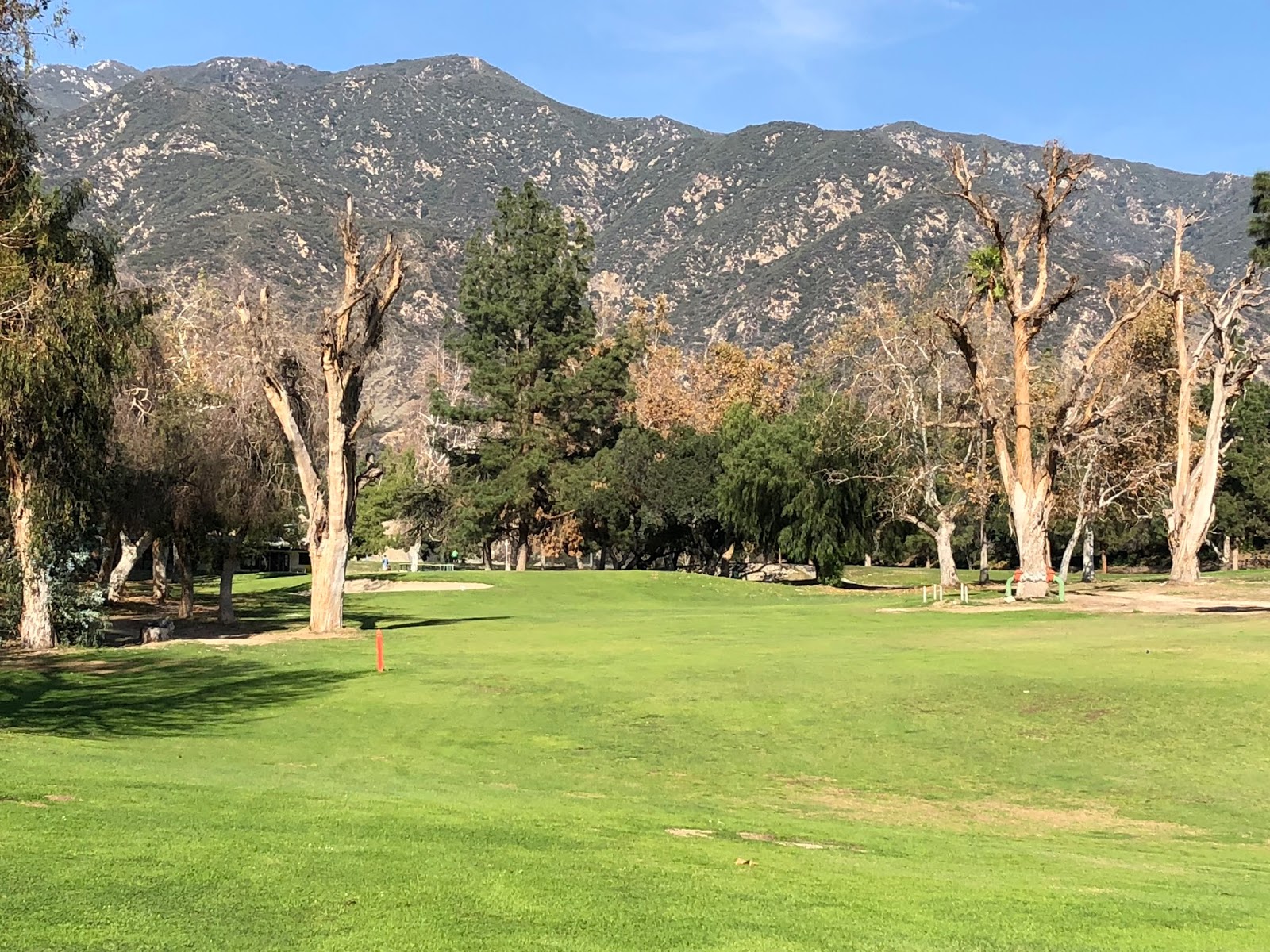 By then we were best friends, spending every Saturday and early Sunday morning working together for my dad, listening to the Doobie Brothers and Moody Blues on AM radio. And sharing a love for doughnuts and Double-Doubles.

Tuesday afternoons in the fall and winter were reserved for golf. We had early dismissal those days and we would spend the free time on the course. He was always better than me, of course, but that didn’t mean we couldn’t play together. In the course of a round, any blind squirrel of a golfer can find an acorn or two. It was those occasional great shots that we would talk about – and remember forever.

Those shots … and the weird screw-ups, like the time he tossed his 9-iron over his head and it ended up in a fenced flood-control channel. Or the time I broke the head off my putter after missing another short putt.

Scores? Who remembers those?

Yesterday’s was a 73. But I know Kent will remember the 40-foot birdie putt I made on 10 and I will remember the series of great shots he hit using a borrowed 5-wood that had been gathering dust in my basement.

But what I will always remember is being able to share a sunny, warm day on the golf course with a nearly life-long friend.

That’s what golf is really about.

WSU: Around the Pac-12, there are a couple conference teams expected to do well in hoops next season. … Part of it is transfers like the one Oregon just accepted. Part of it is returning players like the ones Colorado has coming back. … Oregon State has added a tough opponent. … There is football news from Oregon, Colorado and USC. … Oregon State’s Adley Rutschman solidified his status as college baseball’s premier player with another major award.

Golf: Clarkston’s Joel Dahmen is headed to the U.S. Open. Jim has the news Dahmen is no longer an alternate but a participant.

Chiefs: Former Spokane star Tyler Johnson is home as the Stanley Cup playoffs finish up. As Dan Thompson tells us, Johnson expected to be still playing this week.

Mariners: Tom Murphy took a step back from the couch and found himself on a major league roster. … The opener is probably here to stay.

Seahawks: OTAs are over. Now it is time for mini-camp. Offseason? What offseason?

• After having all my energy drained tromping around a golf course yesterday, watching the final minutes of the Warriors’ win last night was just the ticket. Game Seven on Father’s Day anyone? Until later …