A GRIP ON SPORTS • Whether you want to call the state of California a trendsetter (as us older folks say it) or an influencer (the new version), it still sets the tone for much of what passes for culture in this nation. And now the NCAA is feeling its power.

• You might be aware the NCAA has formed a committee to examine how to allow student/athletes (its favorite term) to profit off their image and talents while competing for good old State U.

It’s a big deal. Oh sure, this NCAA committee isn’t led by a former Secretary of State or senator, but it does have some of the more powerful people in college athletics involved. Which means its recommendation might actually be serious – and be taken seriously. 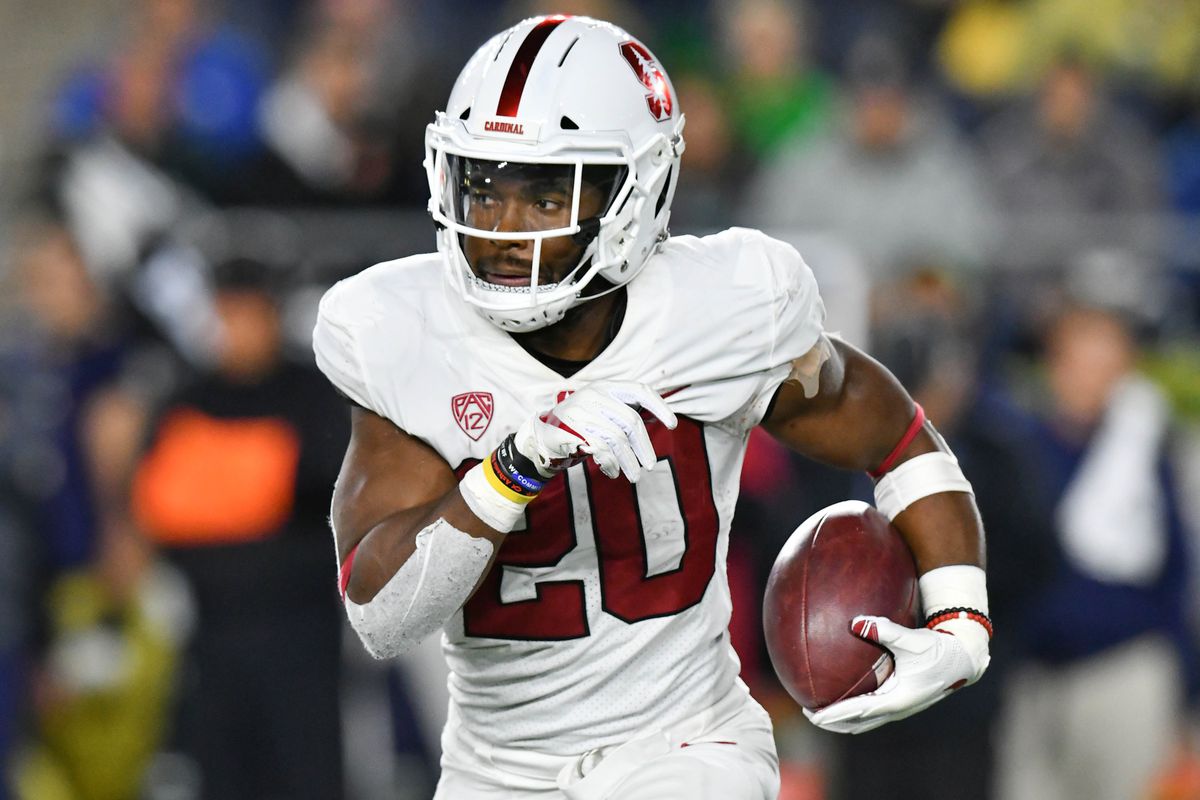 If it ever gets a chance to make a recommendation. That’s where California comes in.

The state’s legislators aren’t waiting for the NCAA to pull itself into the 21st century. They are trying to push the byzantine organization into the present. How? By passing a law that would allow the state’s college athletes to hire agents, who could then negotiate endorsement deals for the athletes. More importantly, however, is it would bar the NCAA from punishing the athletes for doing this.

Besides the constitutional questions such a law would bring up, and the NCAA’s lawyers would certainly argue for years in federal court, the basis of the bill is not just sound, but fair. To everyone except, maybe, the schools who supply the forum for each athlete to build his or her brand. They don’t want states making that decision and Mark Emmert, the NCAA head, even threatened punitive action if the state went through with its plan.

Yet, even the NCAA acknowledges times have changed. And it’s probably past time for athletes to be allowed to receive some sort of compensation for their accomplishments. The rub is in how it’s done.

California, in the bill winding its way through the legislature, wants it to be through the agent route. This solution, which won’t take effect until 2023, allows enough time for the NCAA to make changes (or other states to join in), seems appropriate and gets around Title IX concerns. That’s because the schools aren’t handing out the money. It’s all free-market driven, with the better players presumably earning more regardless of gender or sport. 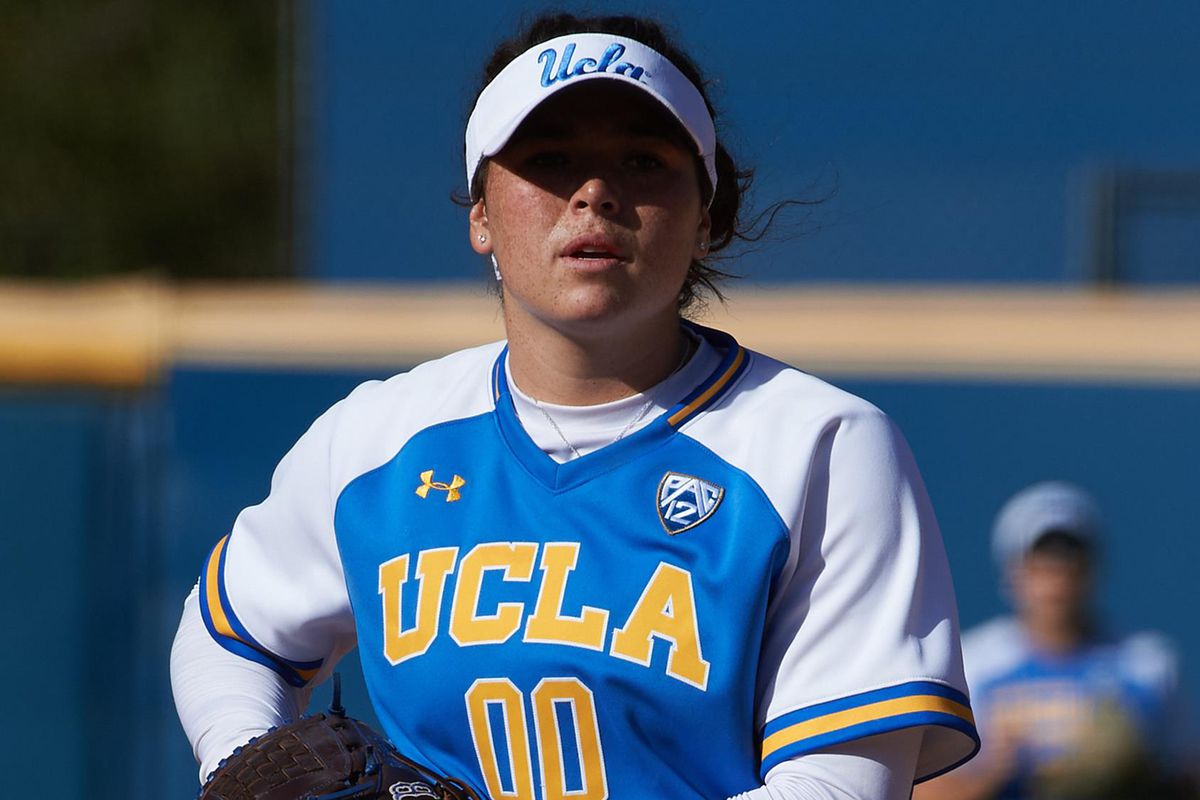 Of course, one wonders if nothing would stop a State U booster with a company from funneling his or her entire advertising budget toward Player X, but only if Player X is slinging the football for the Jackrabbits. Wouldn’t that be a huge advantage for schools with deep-pocketed boosters?

And what happens to the universities’ revenue chain? The only thing they really have to sell is their athletes’ name recognition. Does Nike give State U the usual millions if it can just dole that money out to players directly, and the contract could last for years after the student/athletes have become professional ones?

With the budget problems many athletic departments face, it’s a brave new world I’m sure they don’t want to have to deal with.

They may not have much choice. The NCAA can huff and puff all it wants, but the future seems set. Someday soon, the organization’s student/athletes will control their name, their likeness and their Q rating. They will be able to market themselves. And keep the money.

How that’s accomplished is all that is left to work out. Maybe someone should put together a committee. Or pass a bill. 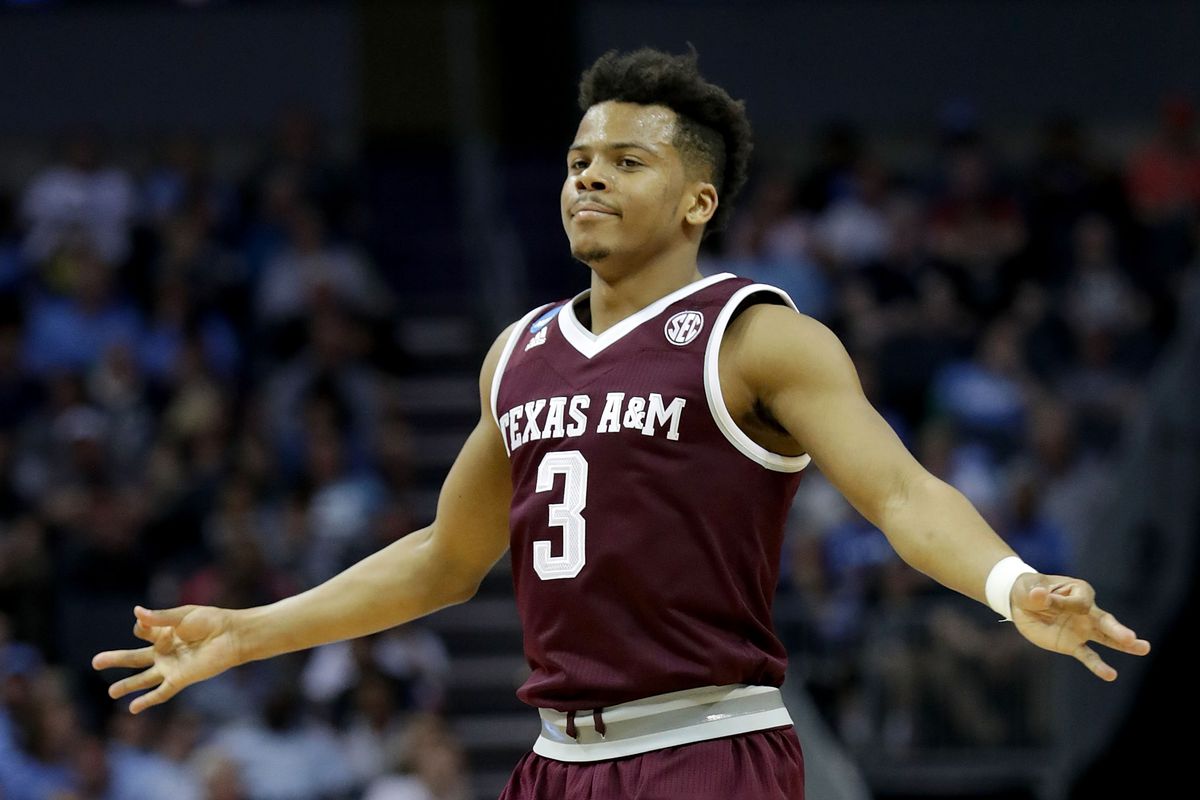 Gonzaga: Speaking of name recognition, the two guys who may be filling the starting guard roles for GU next season probably didn’t have much in the Inland Northwest a couple months ago. Now they are on everyone’s lips. Jim Meehan delves into the interrelated backstories of Admon Gilder and Ryan Woolridge.

WSU: Around the Pac-12, once again the conference will feature star quarterbacks galore. … Utah is trying to build depth in its quarterback room. … Washington is set on improving its quarterbacks' targets down the road. … Arizona State’s basketball coaching staff is nearly restocked.

Indians: The offense took the night off yesterday, with Tri-City taking a 3-1 victory at Avista Stadium. Dave Nichols was there and he has this game story. He also spoke with Larry Weir yesterday for the latest Press Box pod. … Around the Northwest League, Everett picked up a 6-5, walk-off win over Vancouver. … Boise shut out visiting Eugene.

Hoopfest: There will be a tournament within the usual tournament this weekend. Ryan Collingwood tells us a former Saint Mary’s player is among those playing. Good. At least Spokane folks will have someone to boo. We kid, we kid.

Mariners: The M’s won 8-3 in Milwaukee last night – Marco Gonzales won again – as they opened a road trip, but that’s not what we want to talk about. Ryan Divish continues his conversation with owner John Stanton. … We are trying to decide the answer to this question. … Which Mariner prospects have done the best thus far this season? … The bullpen is disappointing. The defense is awful. … With the M’s back in action, Gene Warnick returns with his Out of Right Field recap.

Sounders: Players are slowly returning from their international commitments.

• I’m not a big supporter of the NCAA. It’s so large, so bloated, it seems in a lot of cases to have lost touch with reality. But it’s a better organization to make decisions concerning athletes’ compensation than any political body, mainly because the decision needs to serve the needs of everyone involved, not just make headlines. Sadly, the NCAA has taken so long to understand the changing times, the decision-making process may be wrenched from its hands. The organization has no one to blame but itself. Until later …