The game went two overtimes, but Gonzaga had several chances to fade away long before then. Saint Mary’s led 27-16 midway through the second quarter, but Laura Stockton hit a jumper, Melody a Kempton scored on a layup and Zykera Rice added four more points to help GU get within four points at halftime.

Senior forward Zykera Rice scored the winner in double-overtime, but did a lot to help set it up. Rice had a game-high 21 points, a team-high eight rebounds and went 7-for-8 from the foul line. Rice also had one block.

ZAGS WIN!!!! @ZykeraR with the incredible finish to put the Zags on top, 78-77 #ZagUp pic.twitter.com/NGae8LZs5l

Coming off the bench, Jenn Wirth scored 10 points, but also made life tough for the Gaels’ offense. The 6-foot-3 sophomore had four rebounds, two blocks and two steals. 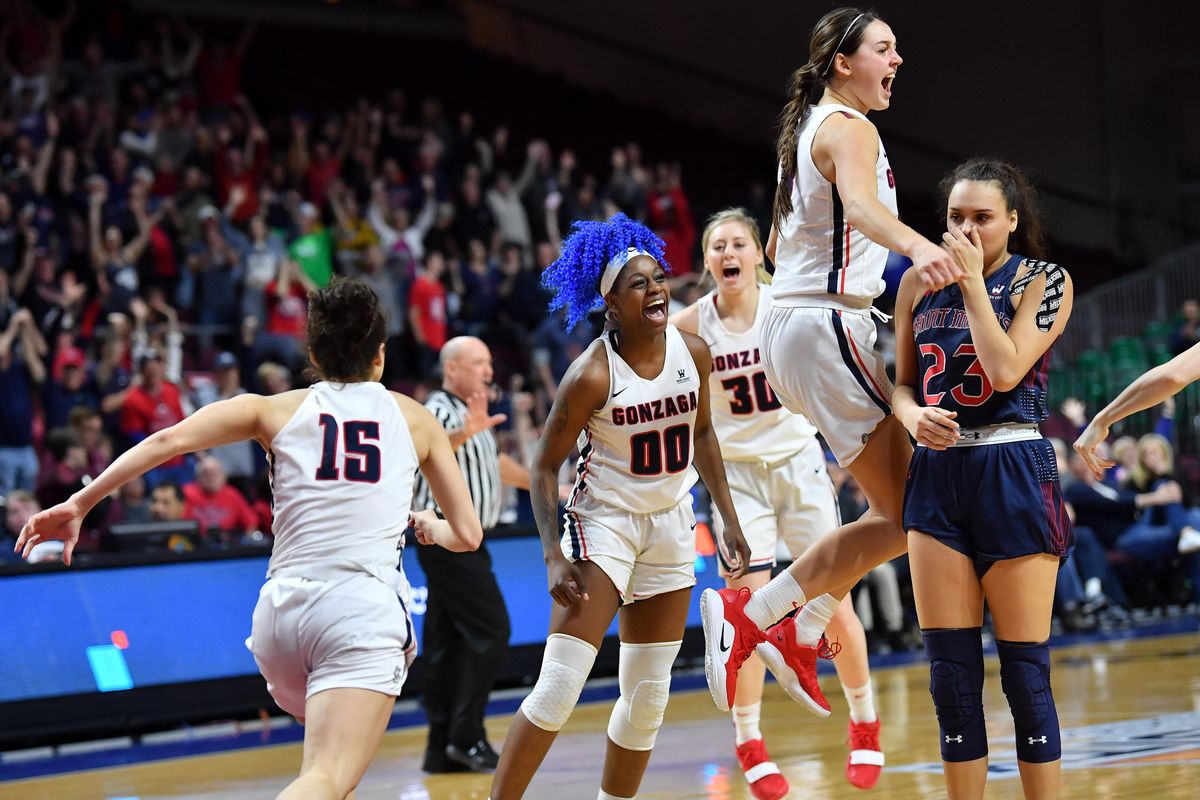