SALT LAKE CITY – It’s not standard uniform issue and it might look odd on a basketball court, but the intent of the message was clear.

“Coach (Mark) Few said we have to get our hard hats on,” said senior point guard Josh Perkins, characterizing Saturday’s matchup between top-seeded Gonzaga and hard-nosed Baylor in the NCAA Tournament round of 32.

Gonzaga (31-3) has pounded most foes in its path and possesses one of the most efficient offenses since the turn of the century. The Zags are right where many thought they would be.

The ninth-seeded Bears (20-13) have made it where few thought they could go. They had just three returning letter winners, the fewest of any Power 5 conference program. They were picked ninth in the Big 12 preseason poll, and late into the conference season they were still contending for the title.

“A lot of people counted us out, man,” forward Mario Kegler said. “We don’t worry about the outsiders. We stay together.”

The Bears’ injury list could run a few pages long. They’ve reinvented themselves a couple of times, the latest version a small-ball crew that leans on toughness, offensive rebounding and knocking down 3-pointers. That was Baylor’s formula in Thursday’s win, shredding No. 8 Syracuse’s zone with 16 3s.

Asked for a rundown of Baylor’s injuries, assistant coach John Jakus needed a full minute to detail the comings and goings of a handful of players, including the loss of forward Tristan Clark, the team’s best player when he went down 19 games ago.

Jake Lindsey was lost to injury prior to the season. Kegler and Makai Mason were sidelined at the outset of the season. Mason has been limited in the past 12 games with a toe injury. King McClure missed five games in February with a knee injury. Those players have missed a total of nearly 70 games.

Baylor’s Makai Mason was seen limping during Thursday’s win over Syracuse, but the 6-foot-1 guard remains the Bears’ heart. He hit four 3-pointers and scored 22 points in the opening round. | Read more »

“Scott did one of the best jobs in America,” said Jakus, Gonzaga’s director of basketball operations from 2015-17.

Baylor isn’t the greatest 3-point shooting team by percentage (34.5), but the Bears have a habit of making key 3s, led by Mason, McClure, Kegler, Jared Butler and Devonte Bandoo.

The undersized Bears are plus-6 rebounding, including 13.4 on the offensive glass, 11th nationally. Baylor ranks in front of Duke, North Carolina and Tennessee, opponents that stung Gonzaga on the offensive boards.

“We had issues with that,” Zags forward Killian Tillie said, “but that means we worked a lot on that in our practices. I think we’ve gotten better.”

“With their injuries, they’re kind of playing small-ball out of necessity,” said Zags assistant Tommy Lloyd, who compiled the Baylor scouting report. “It’s one of those deals where you throw percentages out the window. They’re comfortable taking those shots because they feel it gives them the best chance to win.”

Gonzaga poses a number of concerns for the Bears. The Zags will have a size advantage and their multiple scoring options are a problem for any defense.

“So watching them last night, you go from being in a good mood (after a win) to, ‘Oh, crud,’” Drew cracked. “If they had just one guy, they wouldn’t be the No. 1 offense.”

Baylor’s zone defense attempts to control the tempo and get opponents out of rhythm. The Bears played a fair amount of man defense against Syracuse and shut down the Orange late in a 78-69 win.

“It’s a little bit of a hybrid zone,” Lloyd said. “Whatever is working, they’re going to go with it.”

Tillie, who has made steady progress returning from a foot injury, could be a bigger factor with his ability behind the 3-point arc and using his 6-foot-10 frame near the high-post area.

“We worked on zone last week, knowing Fairleigh Dickinson and of course the (Baylor-Syracuse) winner plays it,” Perkins said. “Their zone is a little different. With every defense, there are holes. Hopefully, we find them sooner than later.” 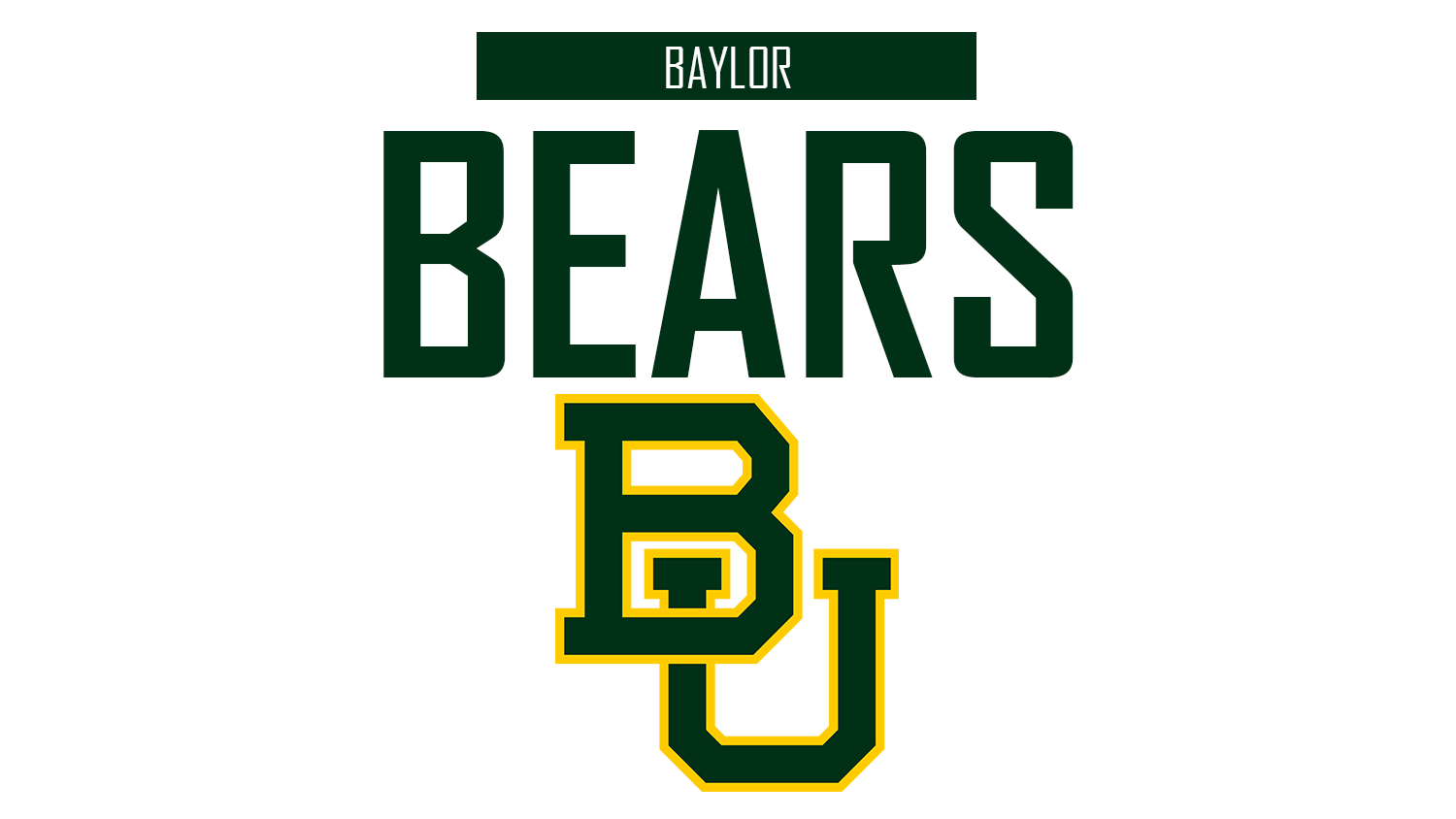 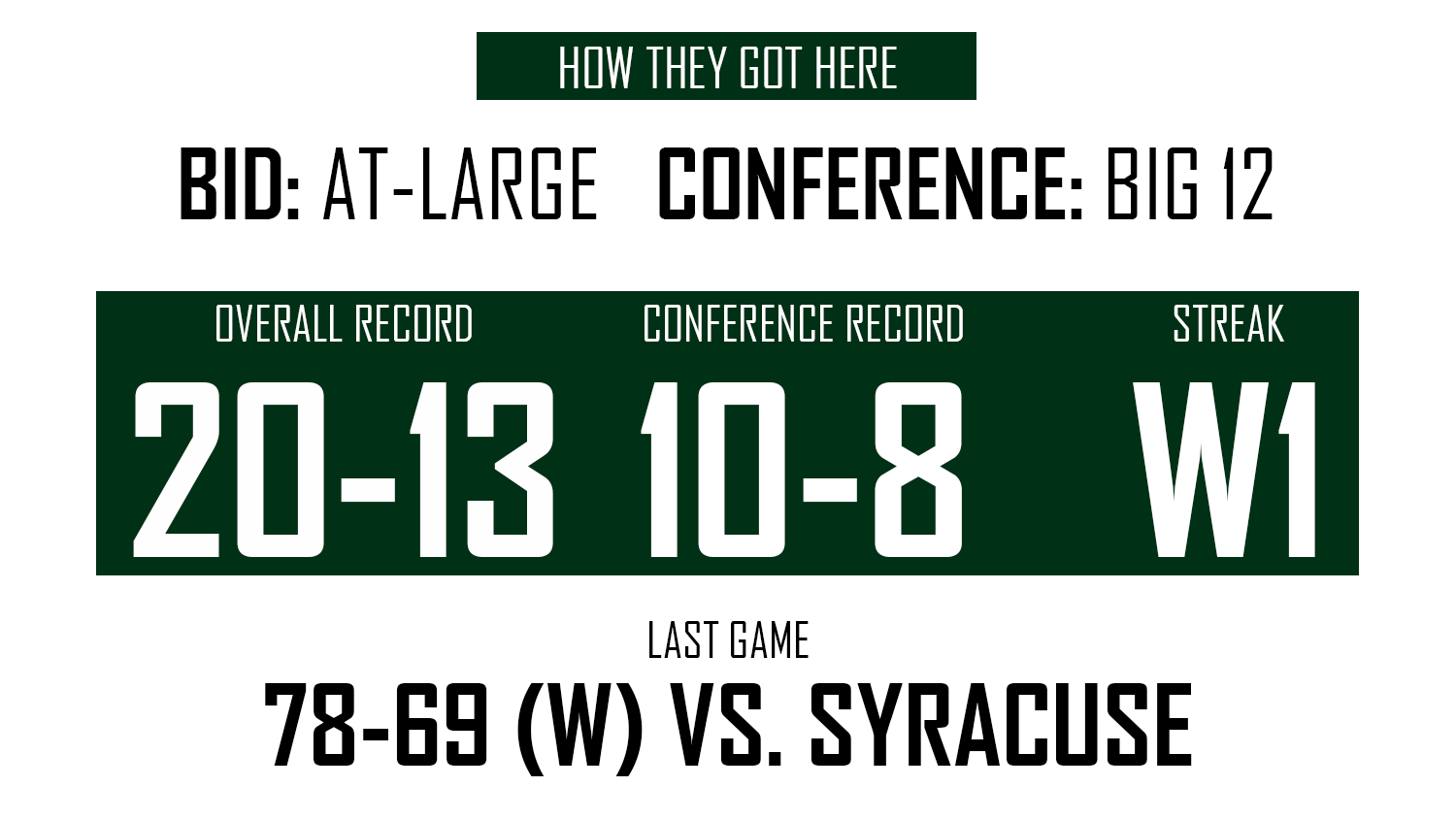 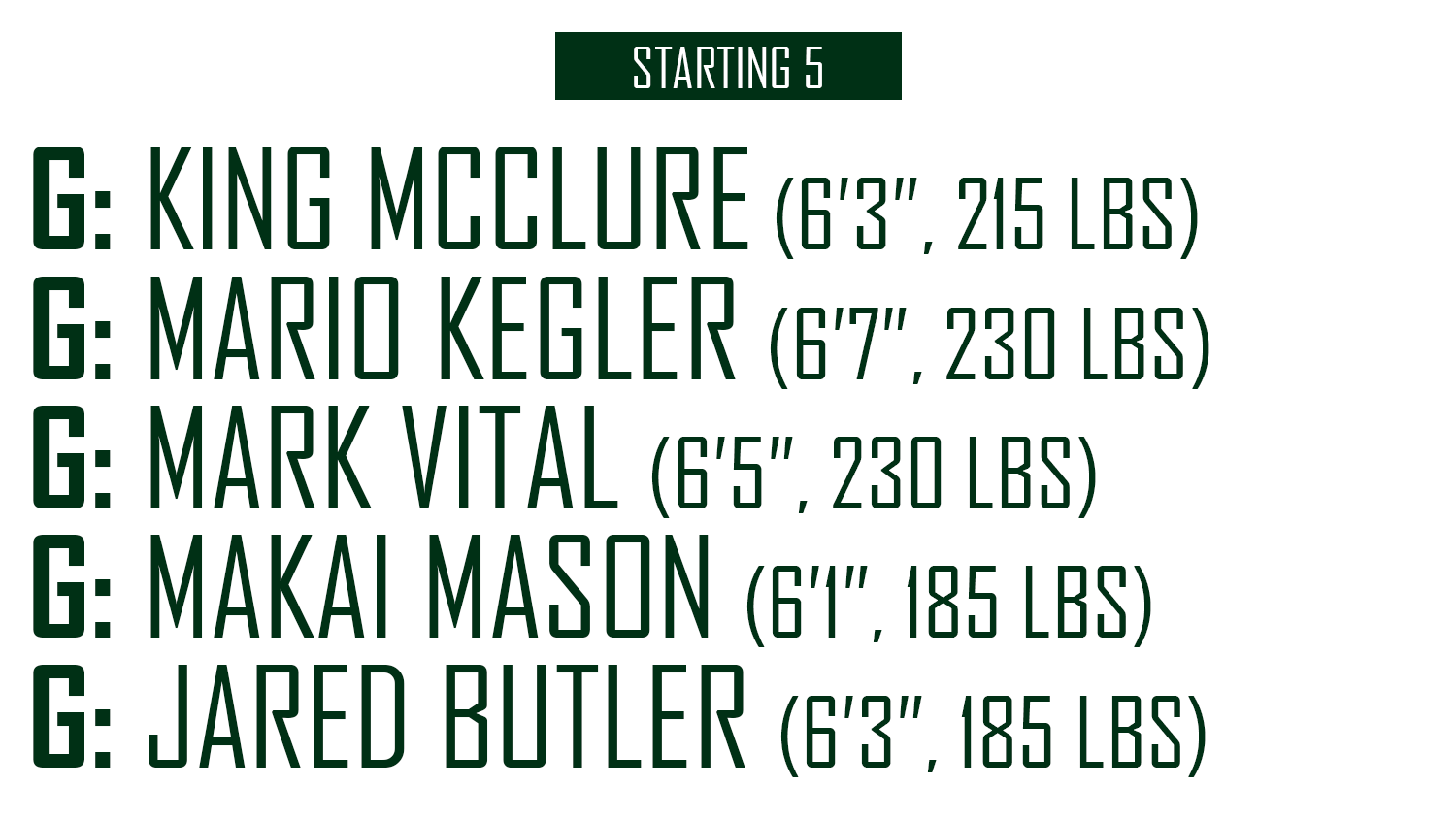 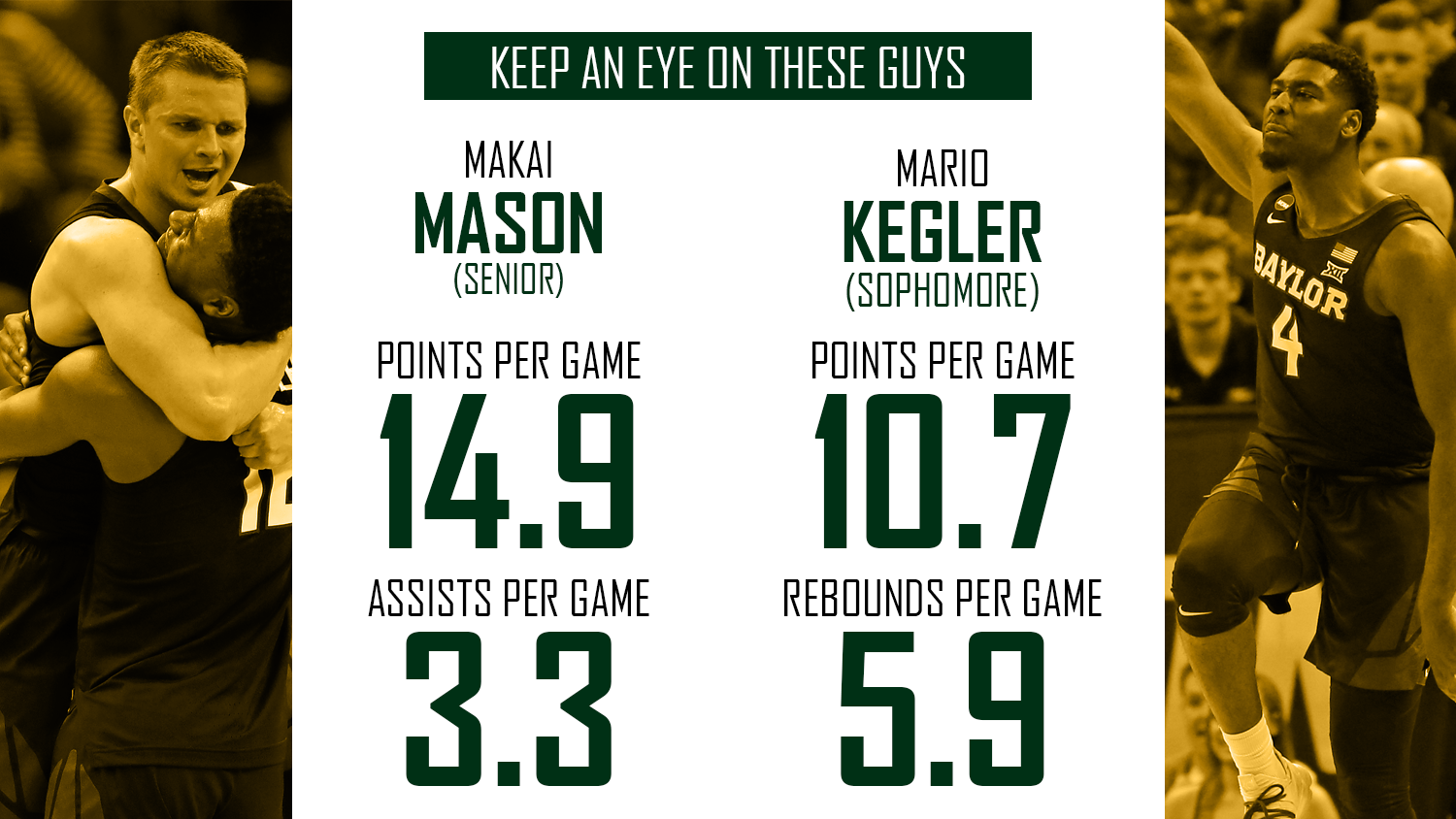 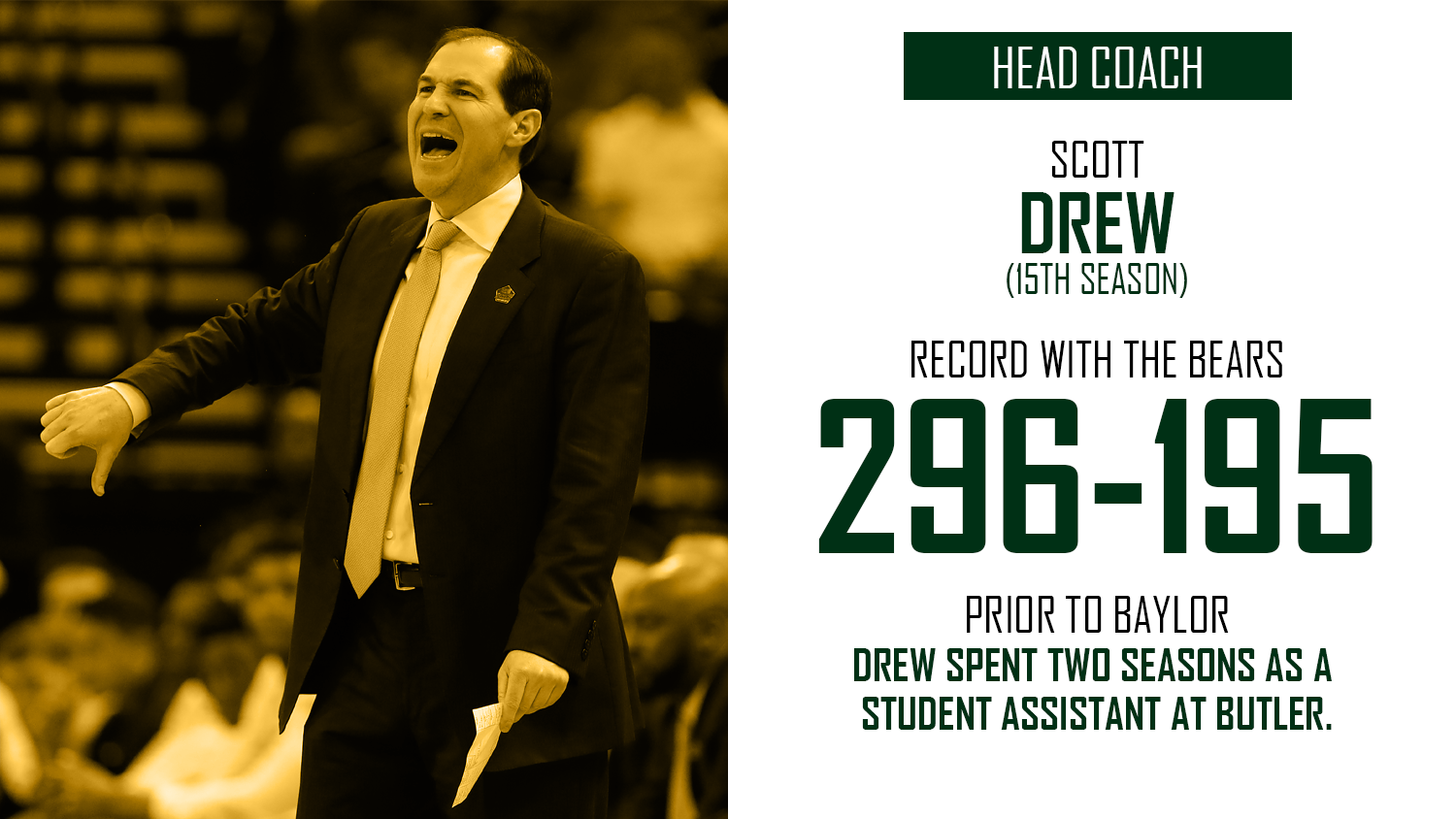 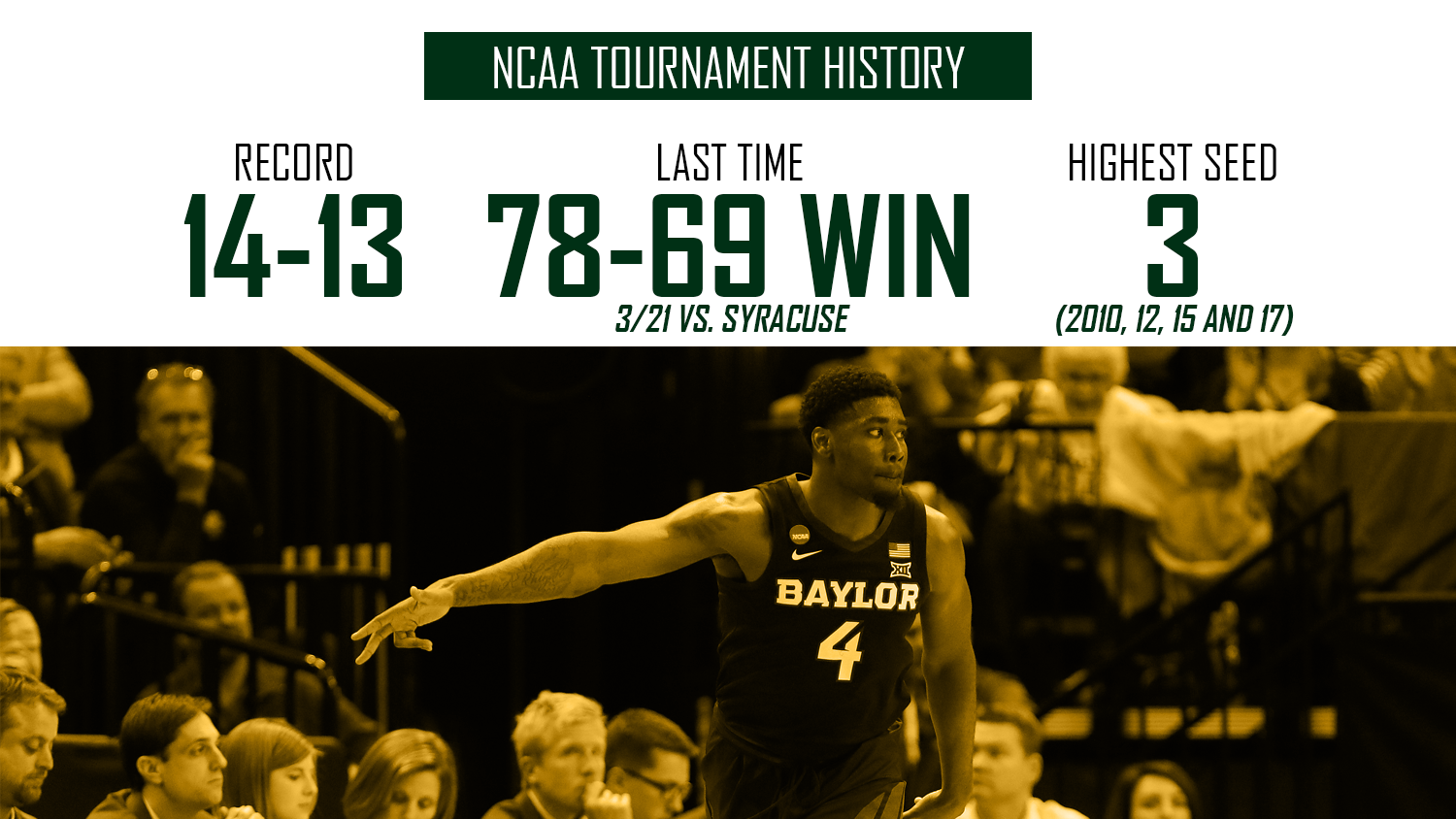 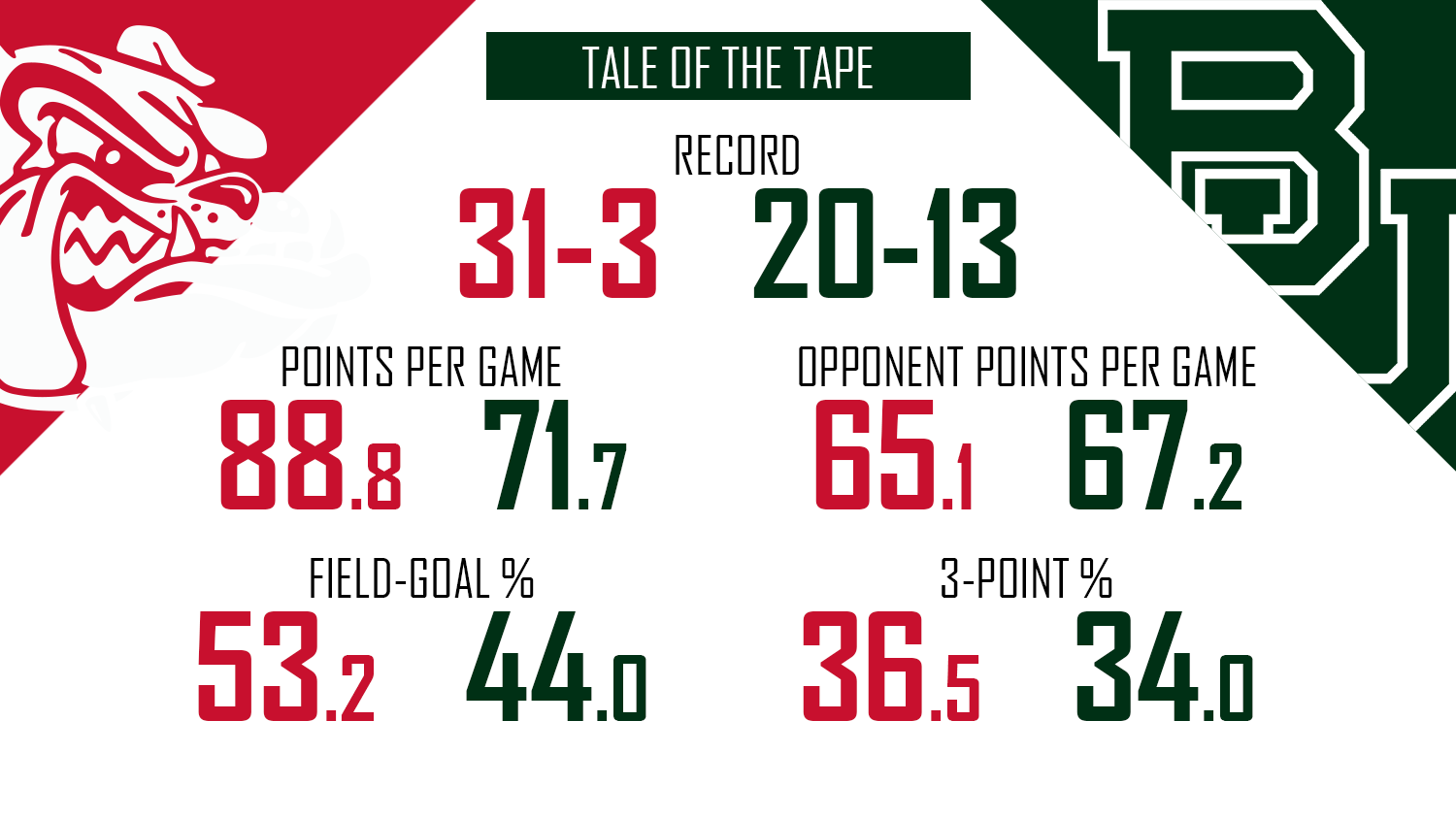 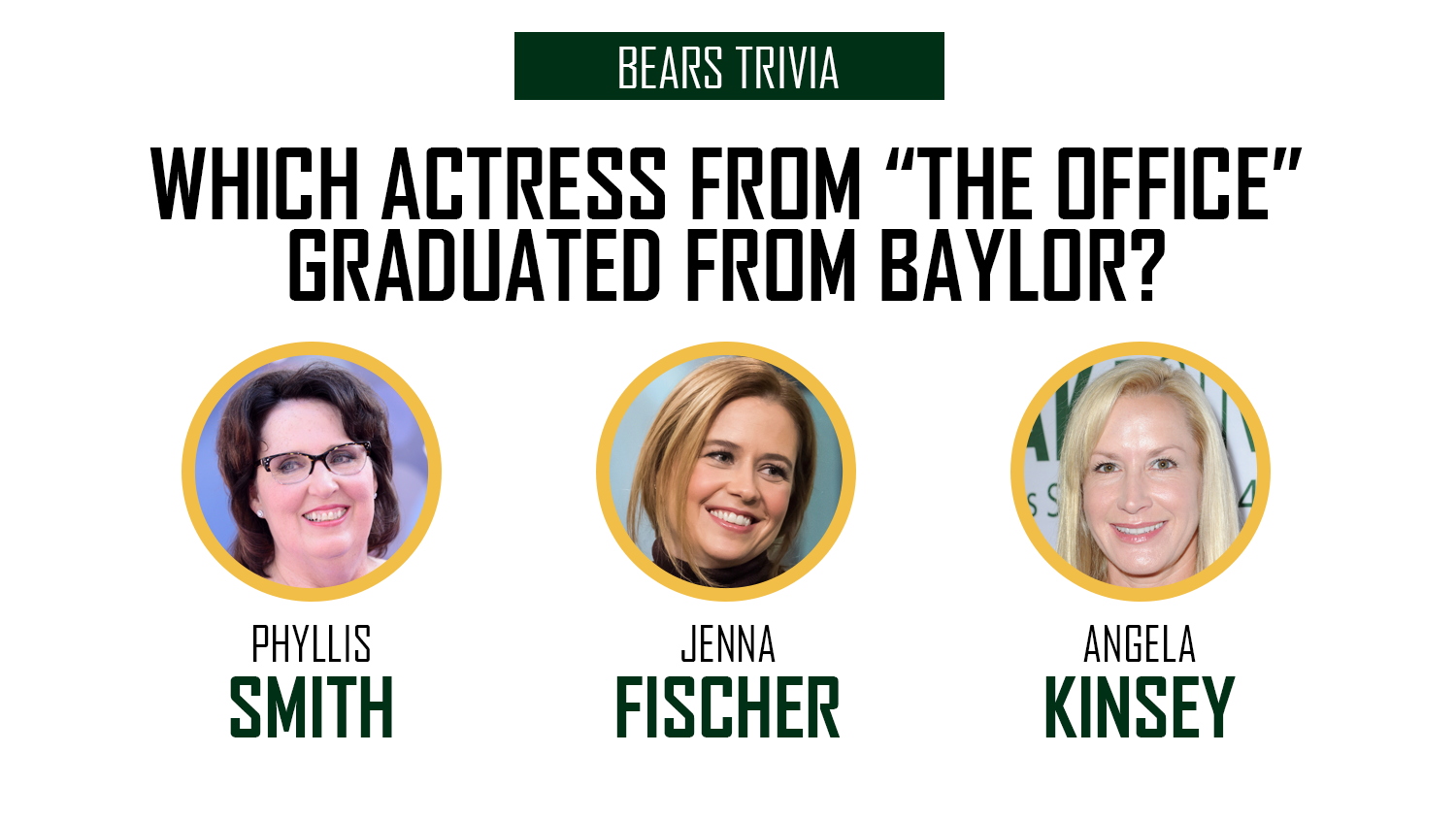 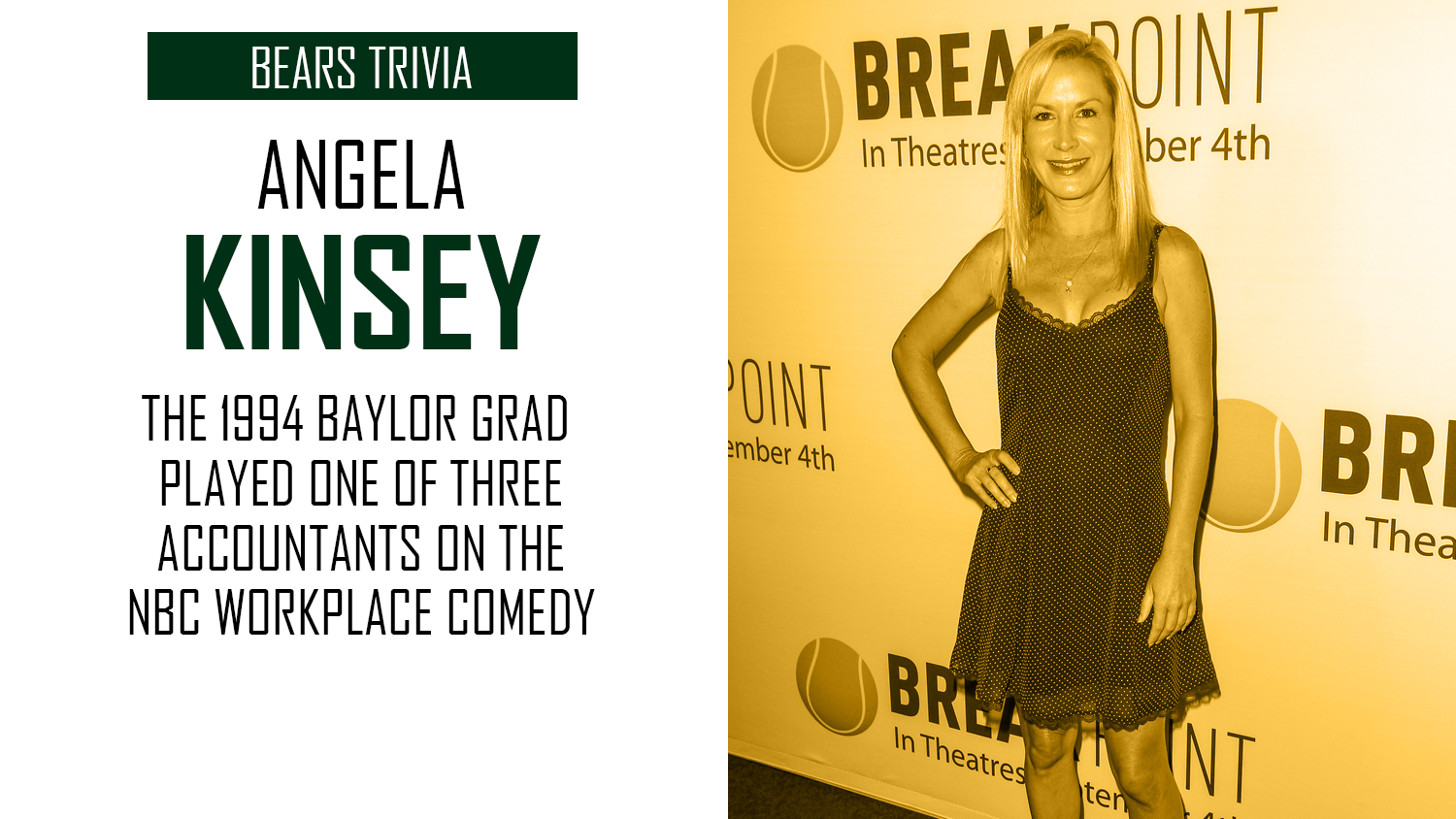