And perhaps it bodes well for the Bulldogs that their French forward has never lost to Davide Moretti, the Red Raiders’ Italian-born point guard, in an international game.

A member of France’s youth national teams, Tillie estimates he’s faced Moretti’s Italian teams at least three times – at the U-16, U-18 and U-19 levels.

“I know him a little bit, I played against him a lot when I was younger,” Tillie said. “It’s going to be fun to see him again and I always beat him, so I look forward to seeing him and trying to beat him again.”

Moretti averages 11.6 points, 2.5 assists and 2.1 rebounds for the Red Raiders – and he’s an ace from beyond the arc, making 45 percent of his 3-pointers. The Bologna, Italy, native scored 15 points and dished out four assists in Tech’s 63-44 win over Michigan in the Sweet Sixteen.

“He’s a great player,” Tillie said. “I think he’s a really smart player, he knows the game and a really good shooter, a really good passer and a good point guard overall. So it’s going to be important to play him straight up.

Saturday’s matchup has plenty of international flavor to it, beyond Tillie and Moretti. Gonzaga starts Rui Hachimura – a Toyoma, Japan, native – and occasionally brings Serbian forward Filip Petrusev and French guard Joel Ayayi off the bench. Guard Brandone Francois, a Dominican Republic native, and forward Josh Mballa, a French native who was born in Bordeaux – same as Ayayi – come off the bench for the Red Raiders. 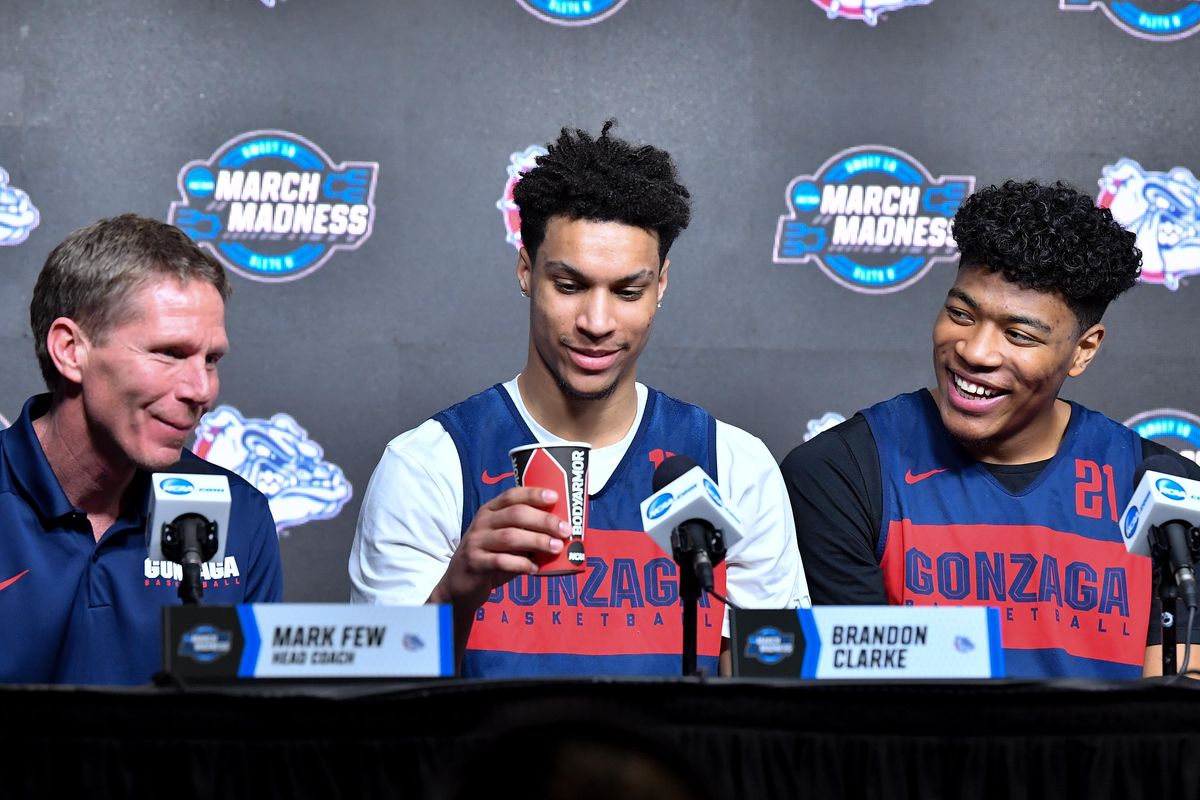