A GRIP ON SPORTS • Believe it or not, the Kentucky Derby is this weekend. It begins a month in which the sports of summer really begin to flower. And did you know May is a bit more crowded this year?

• April, and its showers, are behind us now. We are into May, when the weather in the Inland Northwest begins to warm and golf courses begin to get crowded.

It is also the month when a few huge sporting events race to the top of the nation’s consciousness. 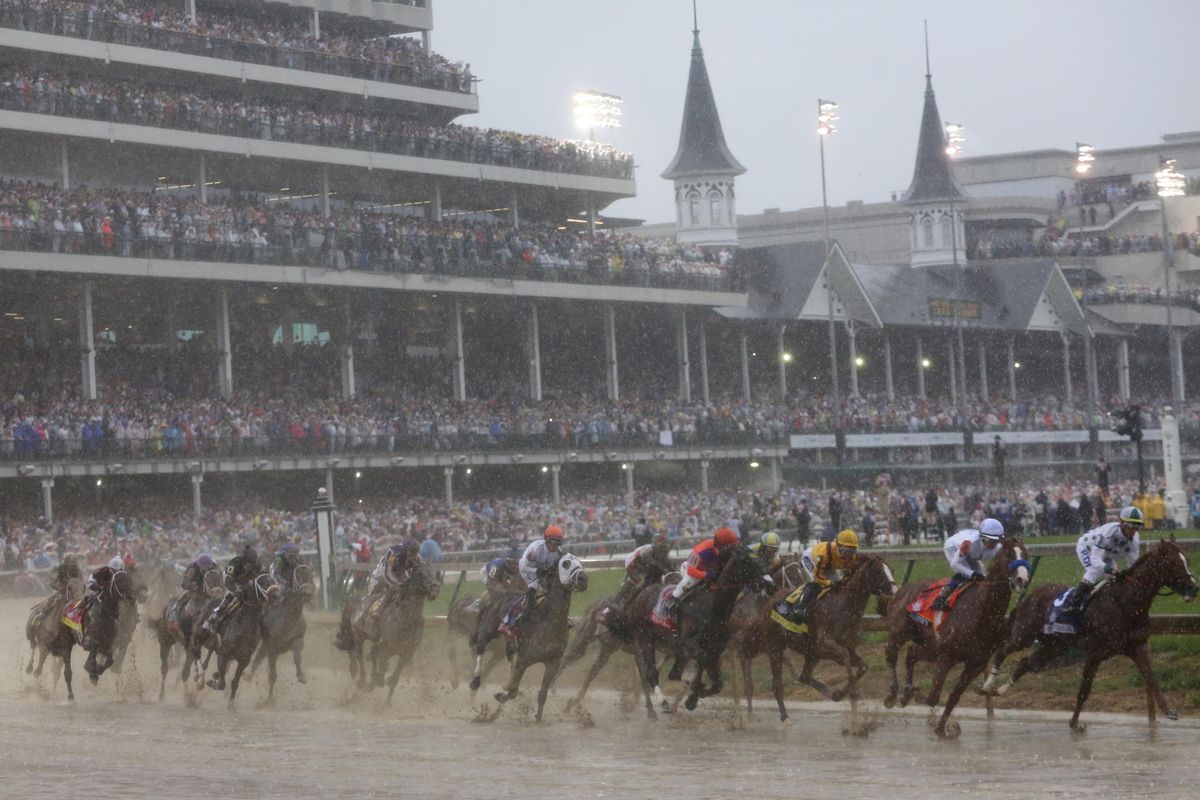 Saturday as the 145th running of the Derby, an event that has kept its luster despite the sport it spotlights retreating into the shadows. Horse racing used to be the sport of kings, and the sport of those who wanted to feel like kings. It also was one of the few legal ways folks could bet on an outcome for years and years.

That changed long ago. So has the sport – and its relative importance.

These days, horse racing is mainly in the headlines only when bad things happen – including recently at the track of my youth, Santa Anita.

But that won’t matter Saturday. The Kentucky Derby is a show, an event as well as the kickoff to the Triple Crown. The 3-year-old horses on the track, including favorite Omaha Beach, are almost overshadowed by the hats in the Churchill Downs’ grandstand.

That is why NBC starts its coverage from Louisville at 11:30 a.m. PDT for a race that isn’t scheduled to begin until 3:50 p.m. No matter, though, for those who love the sport. It is still coverage. Something that is a rare commodity these days.

• Yes, the NBA and NHL playoffs will continue this month, which gives you much to watch late at night. And the baseball schedule hits the one-third mark before we get to June, so any gaps in your open TV viewing time is filled and we get an idea of which teams will contend during the summer. 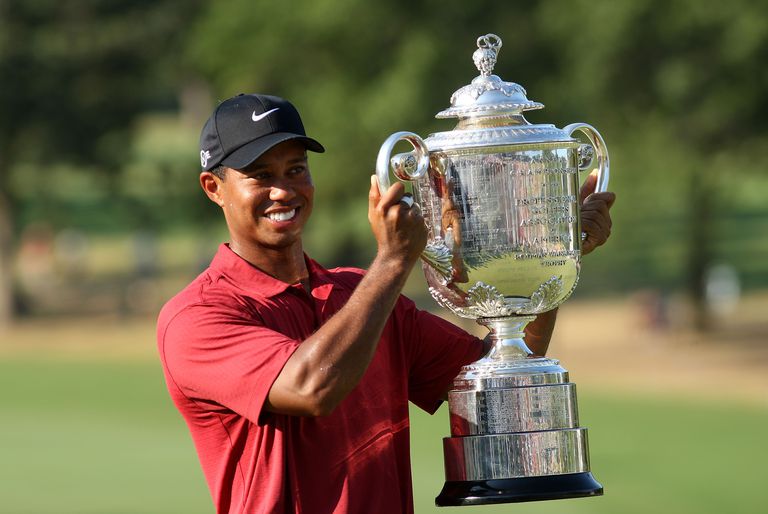 But there is more this month.

One of golf’s major tournaments has moved to May this year. The PGA will be held May 16 through 19 on Long Island, giving the tour one major each month from April to July.

OK, so the PGA is the least glamorous of golf’s four marquee events. That’s OK. It is still an event most golf fans stop to watch, especially with the resurgence of Tiger Woods’ game. The Masters champion has won a major at Bethpage Black before, winning the U.S. Open there in 2002. He should be in contention again.

However, New York can be a wet place in May, and Bethpage is a slog when it is under water.

We attended the 2009 U.S. Open there, a tournament that ended on a June Monday due to rain, and found the place a mud pit. Let’s hope it doesn’t happen again.

• May also ends with a roar, literally. Every year, the Indianapolis 500 dominates Memorial Day weekend. It’s done so for more than 100 years.

But if you like your athletic events a bit quieter, tennis begins its Grand Slam events the same weekend, albeit in France.

And if you like your athletic events a little closer to home, high school sports ends this month as well, wrapping up a school year filled with highs, lows, joy and heartbreak.

WSU: Unless CJ Elleby does something spectacular this month as he displays his wares in front of NBA scouts and front-office personnel, he should be back with the Cougars next season. Theo Lawson explains all the ins-and-outs of his journey in this story. … The Mike Leach brouhaha with Eric Dickerson stayed in the news yesterday. Theo catches you up with what happened. … Elsewhere in the Pac-12, the most interesting stuff going on is the basketball corruption trial in New York. Sean Miller may not be at the center of it, but the Arizona coach’s name keeps coming up. … The conference’s spring meetings are going on in Scottsdale. … Utah’s quarterback room is a diverse place. … What will Washington’s look like in the future? … The role player is disappearing in some of college basketball, but many schools still have them.

Whitworth: If you want continuity at the head basketball coach level, the gold standard in these parts is at Gonzaga, of course. But the Pirates are not far behind. Dan Thompson details the reasons behind Whitworth’s stability. … Dan also has a short piece on a weird hiccup in the school’s past.

Chiefs: I missed this season summary yesterday, even though it was available on the S-R website. Kevin Dudley’s story is worth your time, though, so we pass it along today. Sorry for the delay.

Preps: Christian Caple, who these days covers the University of Washington for The Athletic, talked with Larry Weir yesterday about what the future holds for former Coeur d’Alene High star Colson Yankoff. The conversation is available as part of the Press Box pod. … We can pass along roundups from tennis, baseball, soccer and softball.

Mariners: “Reversion to the mean” is a statistical term that is, in a baseball sense, undefeated. At its core, it refers to a numerical phenomenon that begins with outlier numbers which, slowly but surely, return to a statistical point they actually belong. The M’s seem to be reverting to the mean these days. They lost 6-5 the Cubs last night and are 18-14, in second place in the American League West. … The M’s have seen enough of a struggling Mallex Smith right now. They sent him to Tacoma and replaced him with Braden Bishop. … Ichiro is back. He will be in Seattle and Tacoma. … Gene Warnick has an Out of Right Field summary of the M’s third consecutive loss.

Seahawks: The Hawks may sign a pass rusher but it won’t be until a bit later due to the way the NFL works.

• The best part of May? It could be Bloomsday, which is this Sunday. That’s cool. Mother’s Day, maybe, which is the Sunday after. Or the wildflowers on the side of the hills. They will be out all about for a while. For me, it’s a rule I’ve put in place since my retirement. Once May 1 hits, it’s shorts, and shorts only, during the day until my birthday in October. Sure, my legs look like a couple out-of-bounds stakes right now, but come July, they will be off-white at least. Until later …