Corey Kispert scored 28 points, Filip Petrusev added 15 and the No. 8 Gonzaga Bulldogs opened their season with a 95-64 win over Alabama State on Tuesday at McCarthey Athletic Center in Spokane.

Kispert, the only returning starter from last season’s team, powered the GU offense from the perimeter. The junior forward was 10-of-13 shooting, including 5 of 6 from 3.

Petrusev was solid in the paint for Gonzaga, grabbing six rebounds and blocking two shots.

Gonzaga plays next on Saturday. They face Arkansas-Pine Bluff at the MAC at 5 p.m. on KHQ.

Analysis: Corey Kispert shows off what he’s been working on in Gonzaga’s 95-64 win over Alabama State

Corey Kispert had some off-season goals. By reaching them, he started off the new season with a bang. Kispert put it all on display with five 3-pointers, a pair of rim-rattling dunks and a career-best 28 points in No. 8 Gonzaga’s 95-64 season-opening victory Tuesday at The Kennel over Alabama State. | Read more »

John Blanchette: Gonzaga’s quiet cast must learn to chat, and in a snap

There was a sitcom-worthy moment last week after Gonzaga’s exhibition game romp as a few young Bulldogs relaxed in their locker-room lounge, refueling on some grub and, well, doing what kids do. | Read more »

Another Gonzaga basketball season began Tuesday night at the McCarthey Athletic Center. Much of the 2019-20 season opener against visiting Alabama State was familiar, from the sellout crowd to head coach Mark Few’s presence on the sideline to the winning team. | Read more »

Gonzaga-Alabama State: 3 keys to the Bulldogs’ victory over the Hornets 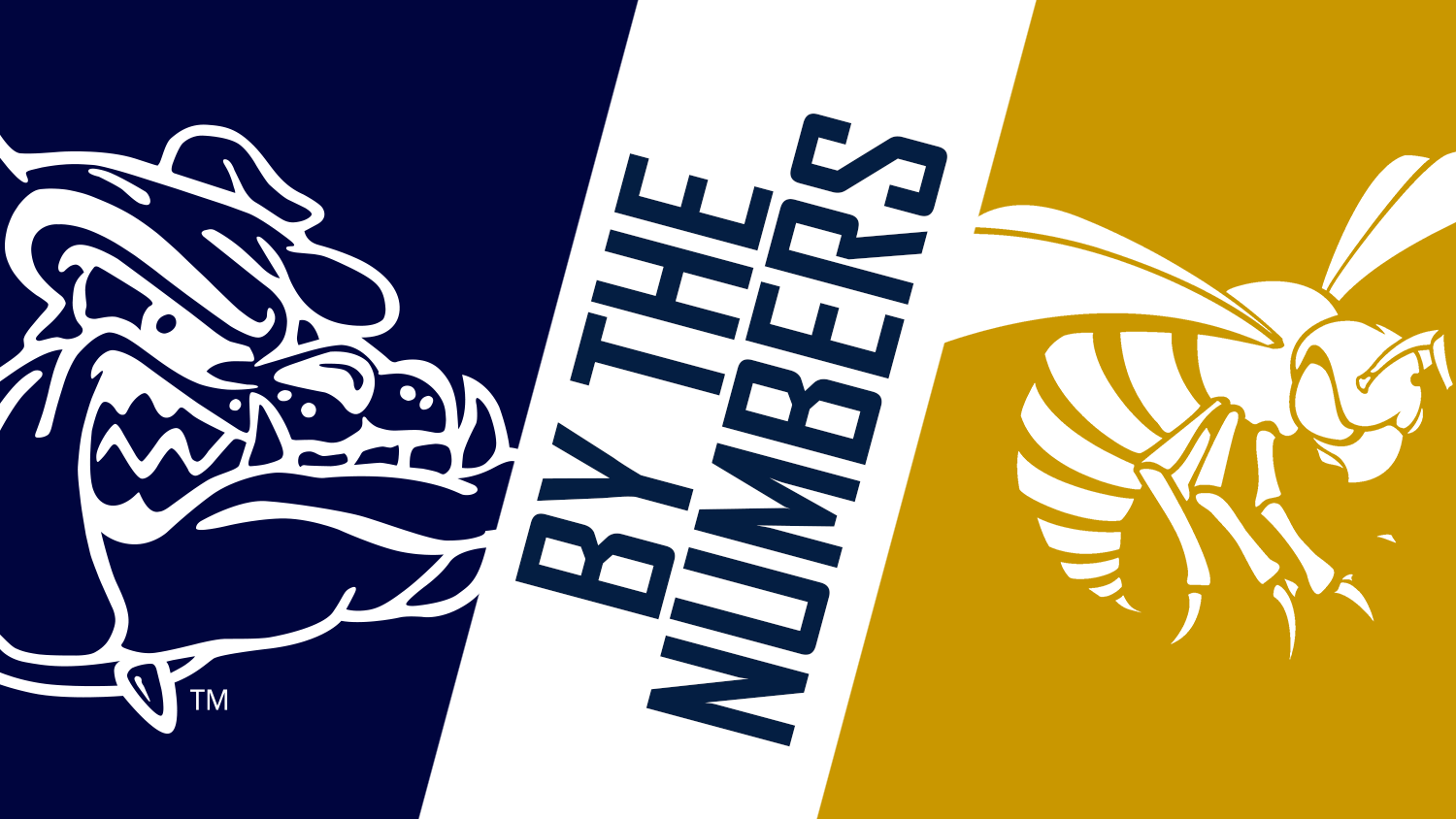 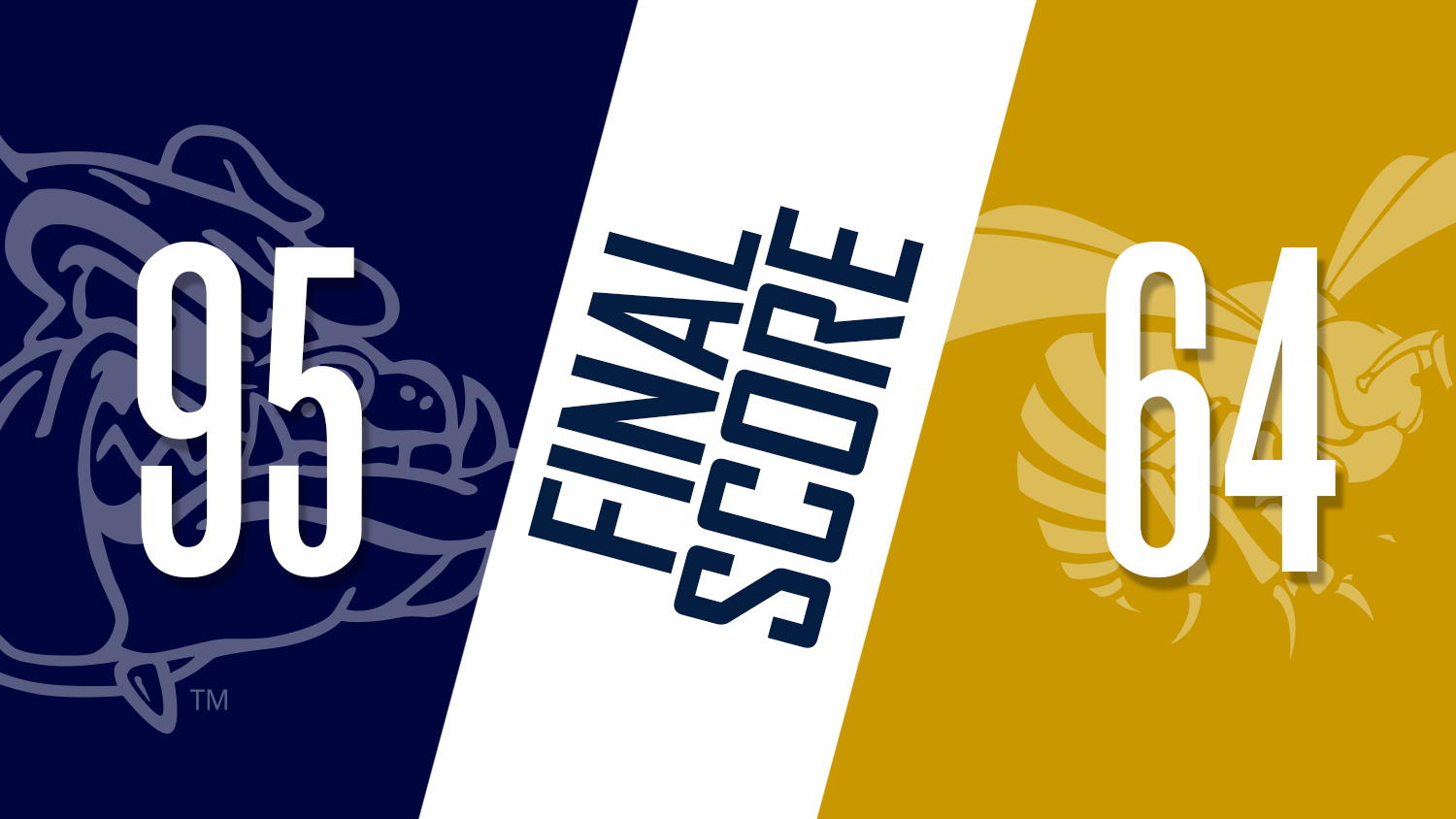 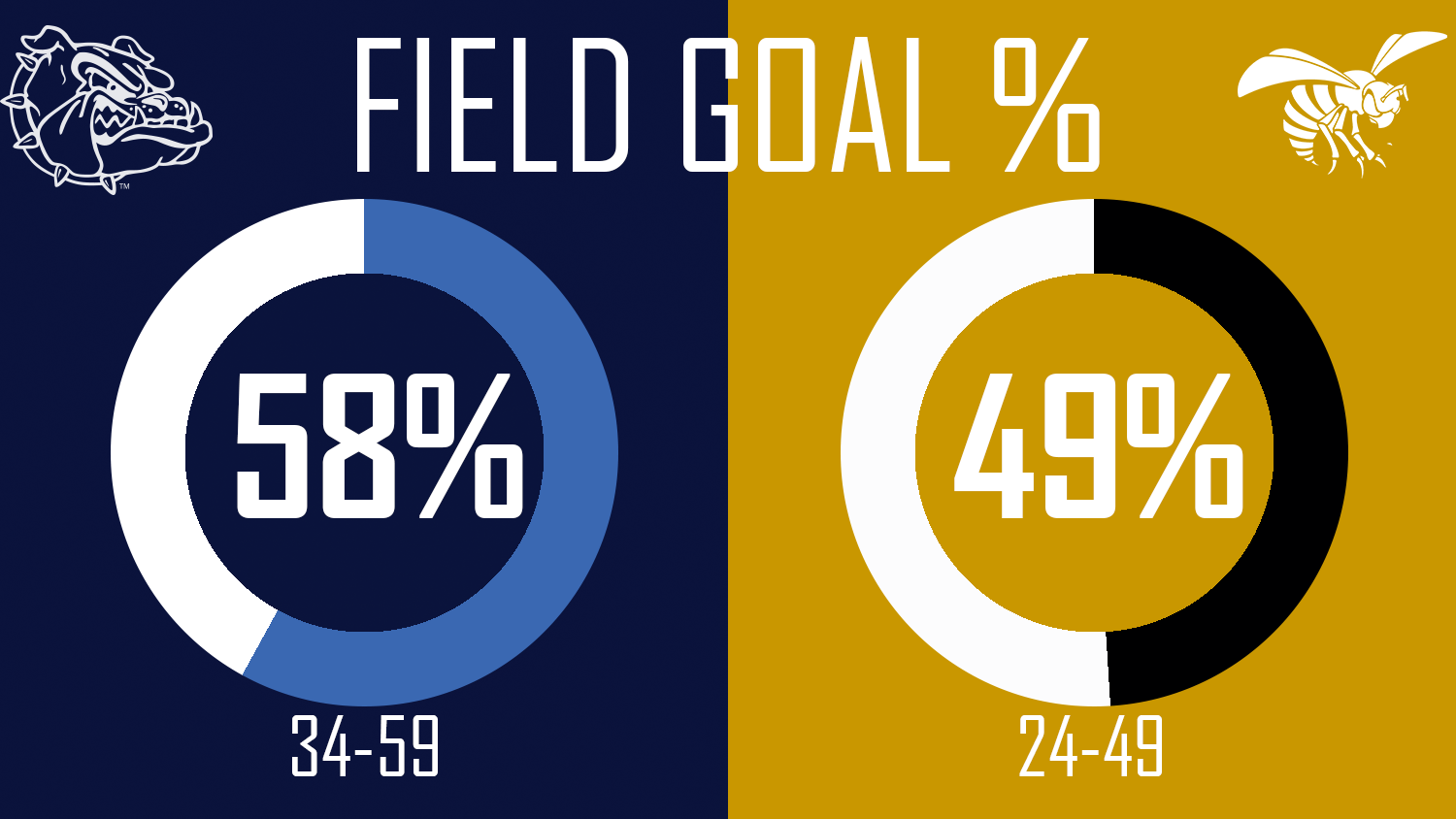 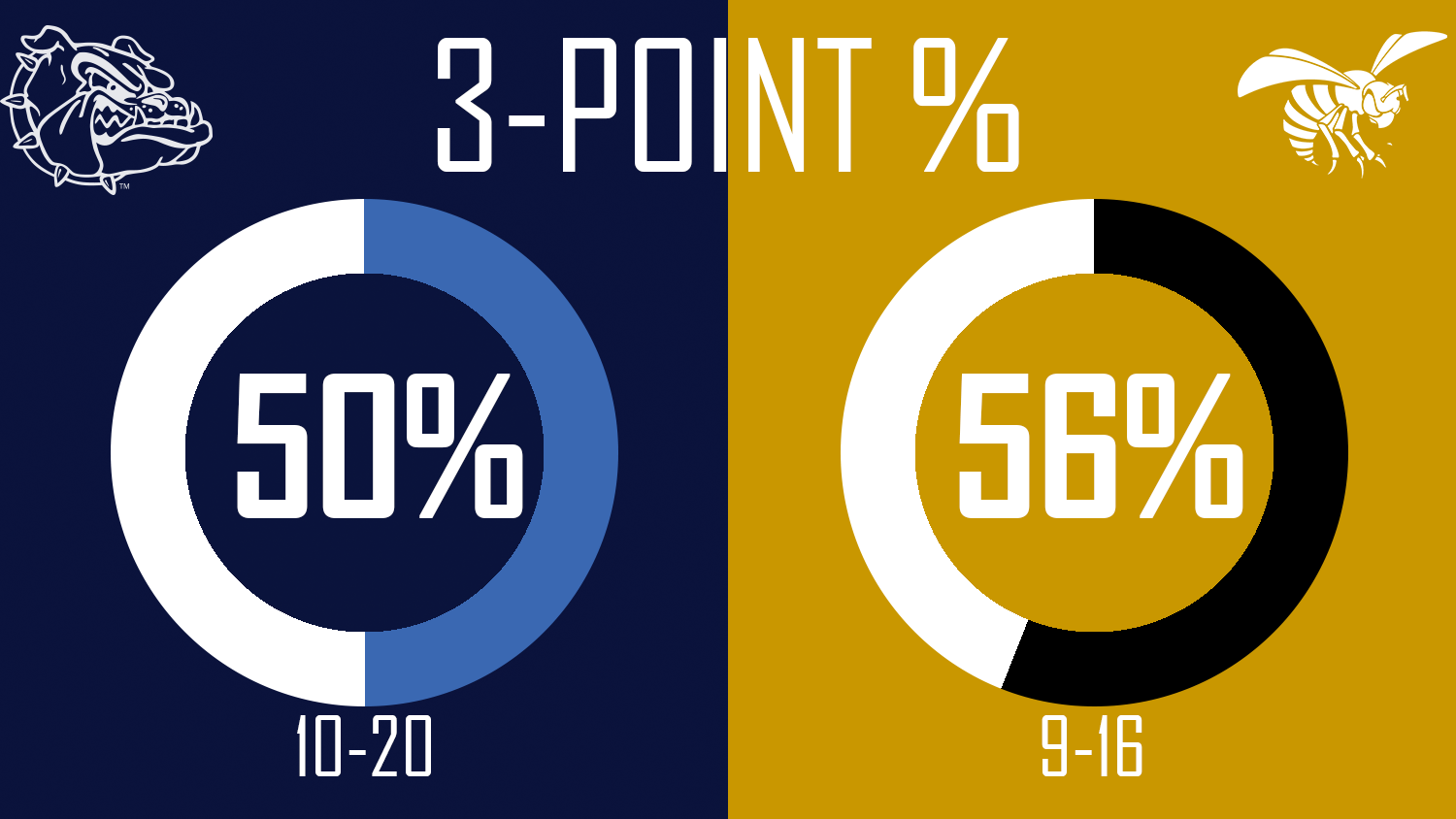 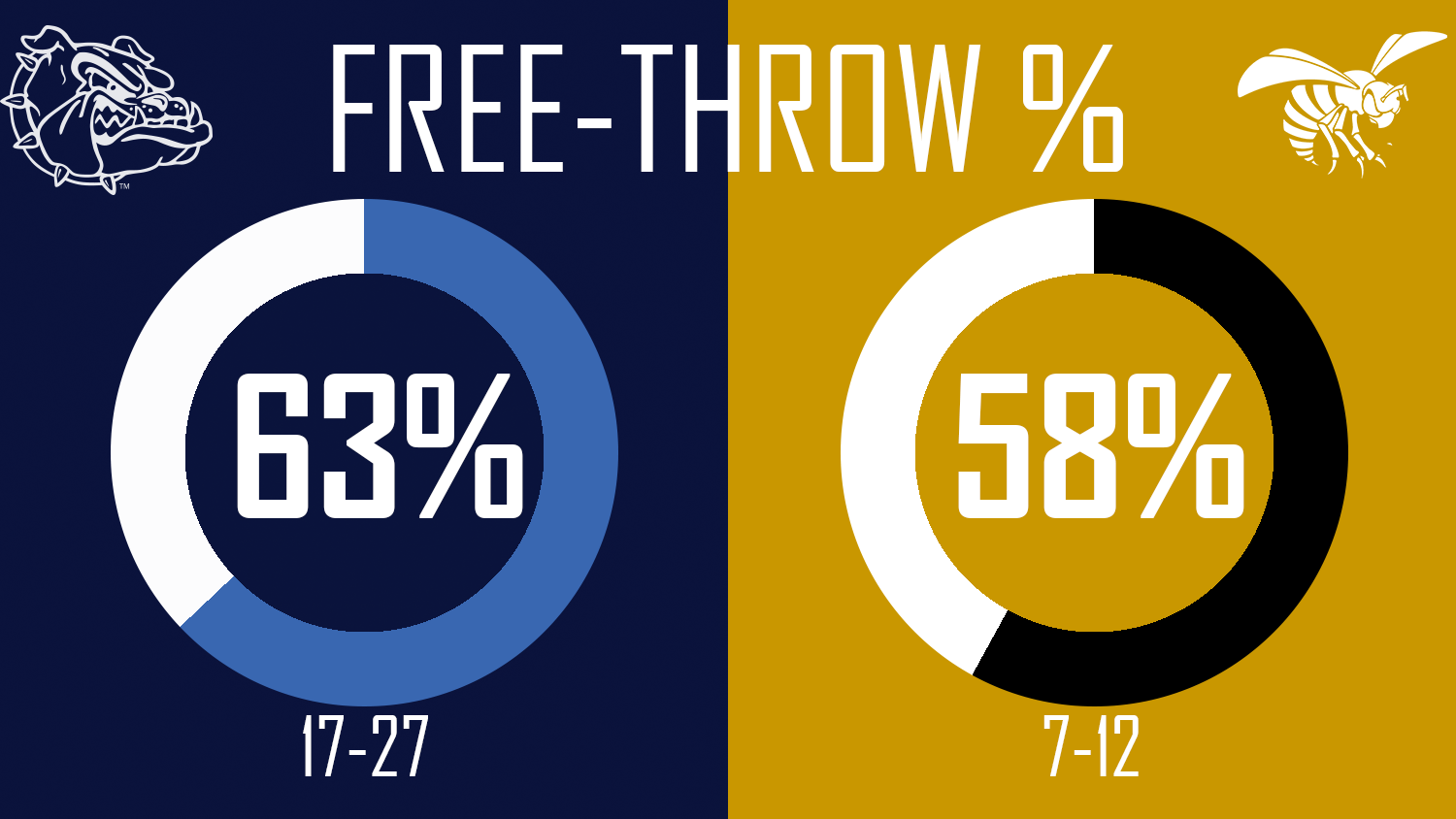 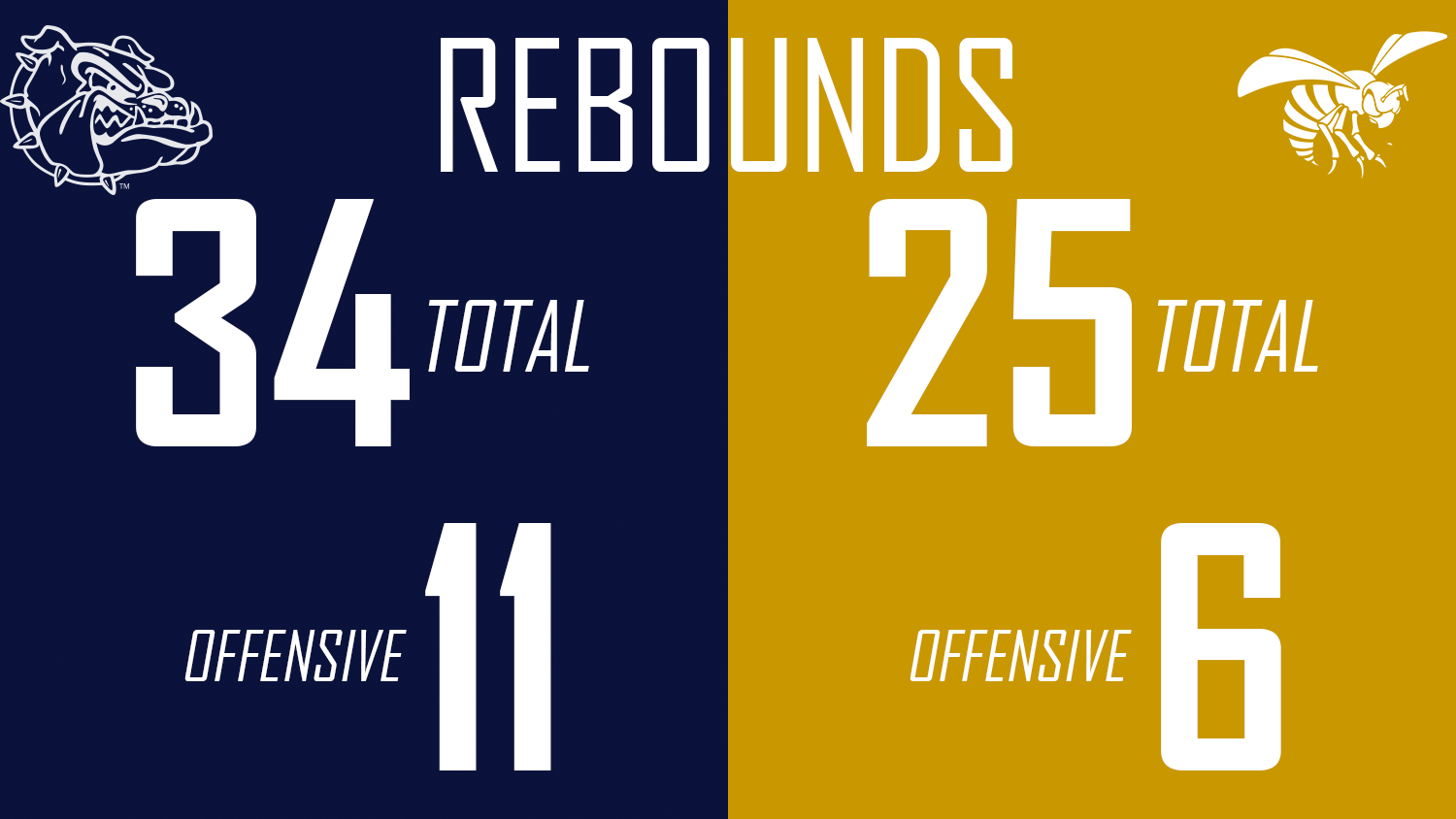 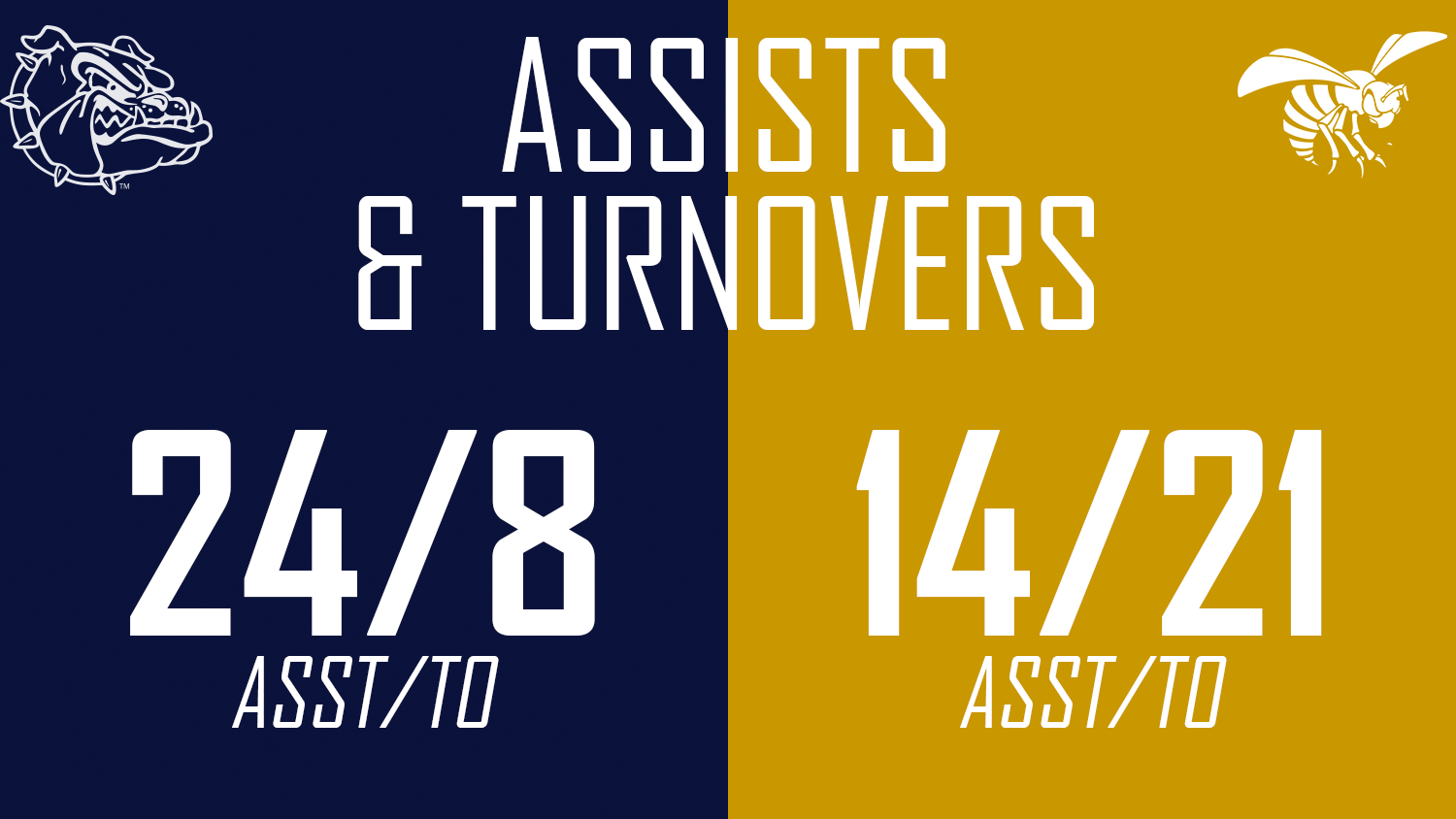 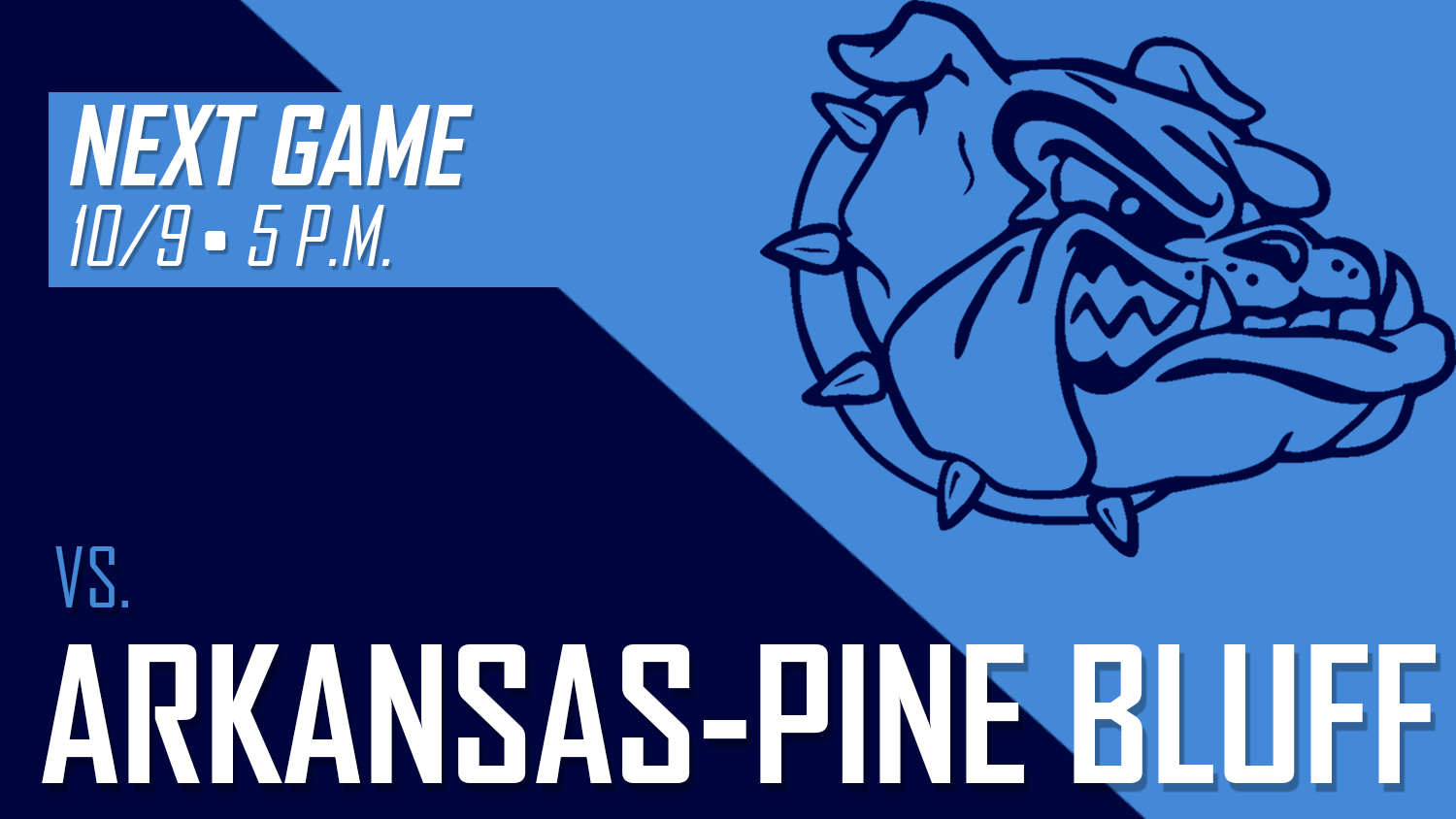 15:32 – Gonzaga 9, Alabama St. 6: Gonzaga is out to an early lead over Alabama State behind a strong start from Filip Petrusev.

The sophomore forward has six points and two rebounds. He is 2 for 2 from the floor and perfect from the free throw line as well.

The Gonzaga defense has forced the Hornets into three turnovers.

12:00 – Gonzaga 17, Alabama St. 8: The Gonzaga bench has a solid first showing as the Bulldogs stretch their lead to nine.

Backup forward Drew Timme made his first two shot attempts for four points and backup guard Joel Ayayi got the Zags running in transition and handed out two assists.

8:06 – Gonzaga 25, Alabama St. 12: A scary moment for Gonzaga as center Filip Petrusev rolls his ankle and has to be substituted.

Petrusev took a pass in transition near the free-throw line and tried to cut toward the hoop. As he planted his right foot to cut he rolled over his ankle and feel to the floor.

After Gonzaga rebounded a missed Alabama State shot, an injury timeout was called and Petrusev was subbed out. The good news: Petrusev was able to walk off the court under his own power.

Junior forward Corey Kispert continues to lead the GU offense. He is up to 10 points on 4-of-5 shooting.

3:19 – Gonzaga 37, Alabama St. 23: The Bulldogs continue to control the tempo and find success on the fast break, with guard Admon Gilder highlighting that advantage with a big, one-handed dunk.

GU big man Filip Petrusev, who left the game earlier when he hurt his right ankle, returned to the court after a short stay on the bench.

Kispert is a perfect 3-of-3 from beyond the arc and has two steals.

The Hornets scored 15 points in the last 4:45 to stay within striking distance of No. 8 Gonzaga. The Zags led by as many as 17.

Gonzaga has forced Alabama State into 12 turnovers, which GU has converted into a 14-2 edge in points off turnovers. The Zags are also dominating inside offensively, outscoring ASU 24-14 in the paint.

17:09 – Gonzaga 50, Alabama St. 41: Alabama State comes out of halftime firing and cuts into the Gonzaga lead.

The Hornets, behind guard Jacoby Ross, have outscored the Bulldogs 11-8 since the half. Ross has six points in the half on two 3s.

After ASU got the GU lead down to 9, Kispert took over. The junior forward finished a 10-0 Zags’ run with a one-handed dunk in transition. He then threw down a powerful, two-handed jam to get Gonzaga’s lead to 25.

Pregame introductions. Here we go. Another season of Gonzaga basketball is upon us (my 11th, but who’s counting?). pic.twitter.com/kh7yEFH2uD