Ryan Woolridge scored 19 points, Killian Tille made his season debut and the cold-shooting Gonzaga Bulldogs held off the Texas Arlington Mavericks, 72-66, at the McCarthey Athletic Center in Spokane on Tuesday night.

Jabari Narcis led the Mavericks with 16 points, shooting 5 of 5 on 3s.

Woolridge paced four Bulldogs in double figures. Backcourt mate Admon Gilder had 15 points, Tille finished with 15 and Filip Petrusev powered his was to 10.

Drew Timme came off the bench to lead the Zags with a game-high 10 rebounds as GU found success inside. The Bulldogs outrebounded the Mavericks 45-33 and scored 24 more points in the paint.

Tillie was making his return from offseason knee surgery. The senior from France also grabbed eight rebounds in 27 minutes.

Killian Tillie’s belated entrée into the 2019-20 basketball season came at precisely 6:05 Tuesday evening, greeted with a clamor that made up in volume what it may have lacked in duration. | Read more »

TV Take: Gonzaga forced to adapt on both ends in hard-fought win over Texas Arlington

Gonzaga-Texas Arlington: 3 keys to the Bulldogs’ victory over the Mavericks 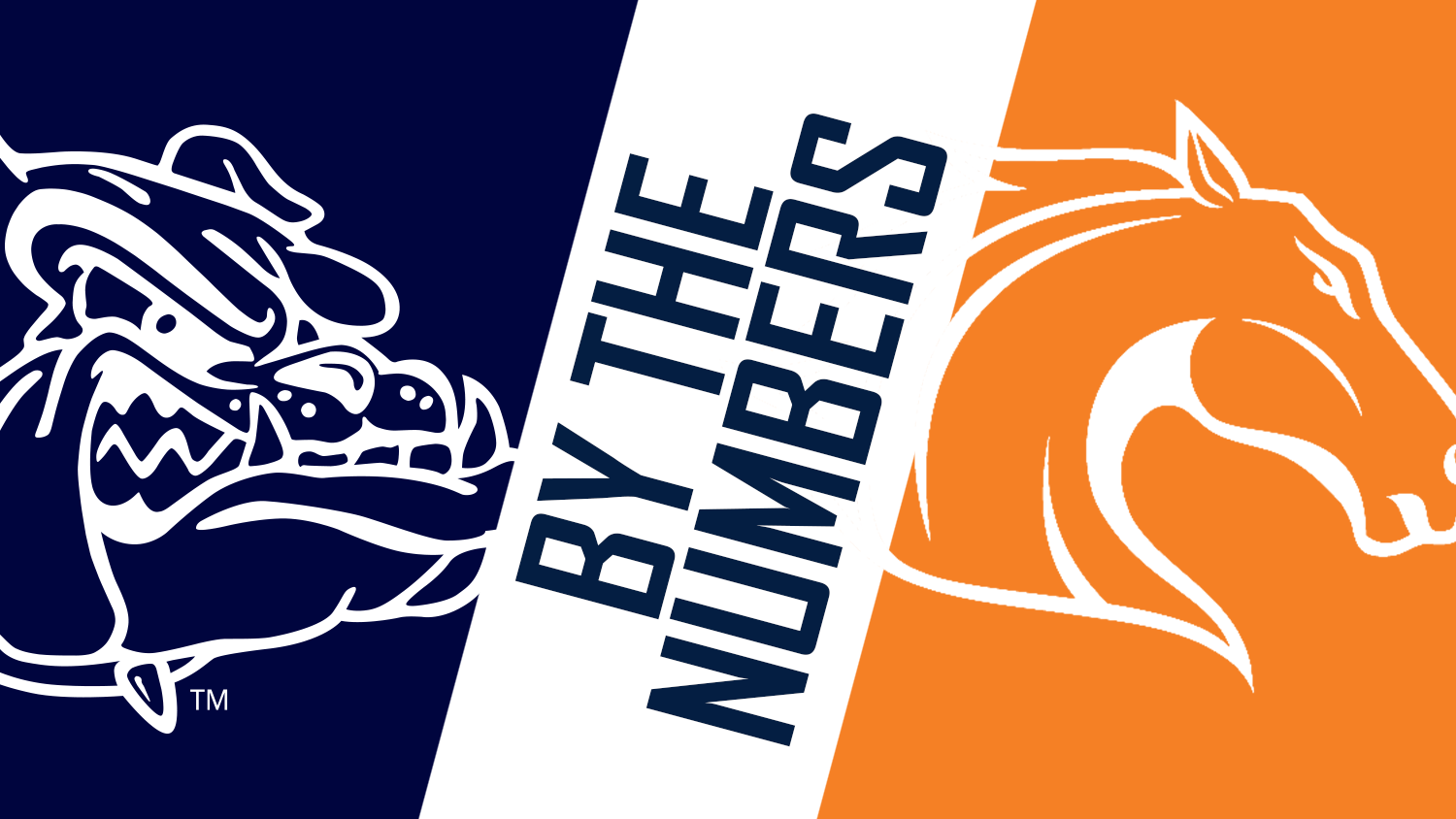 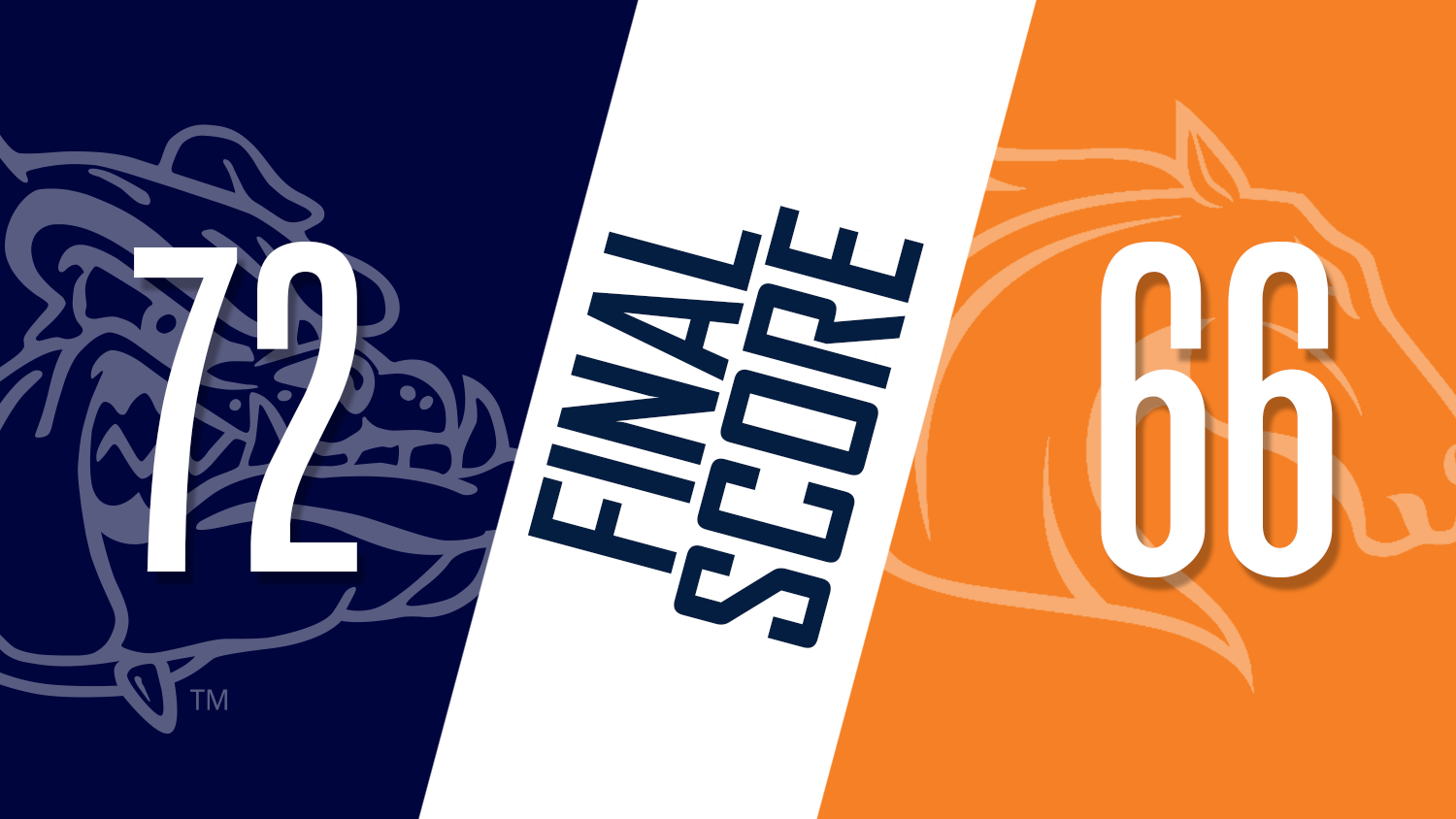 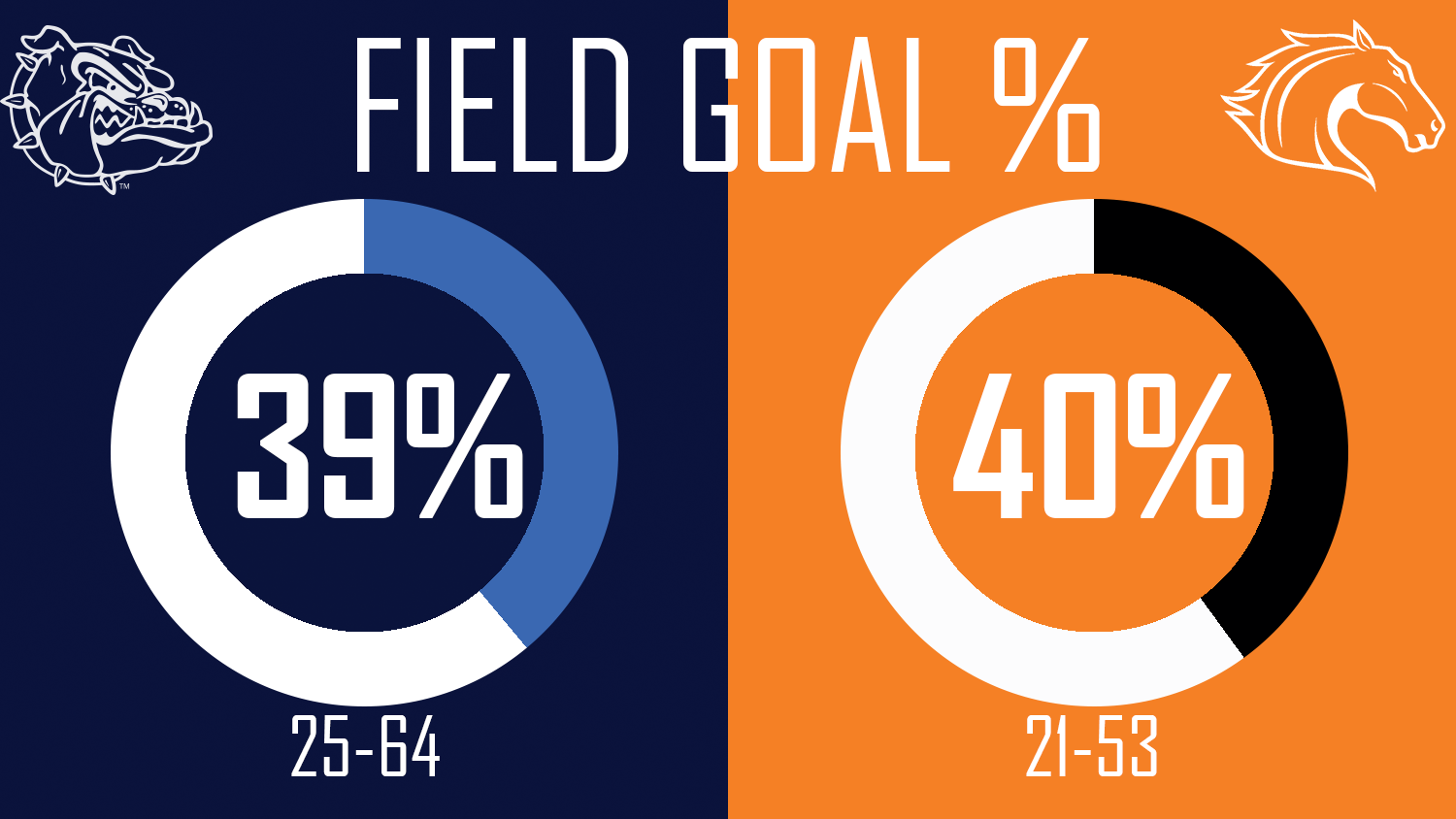 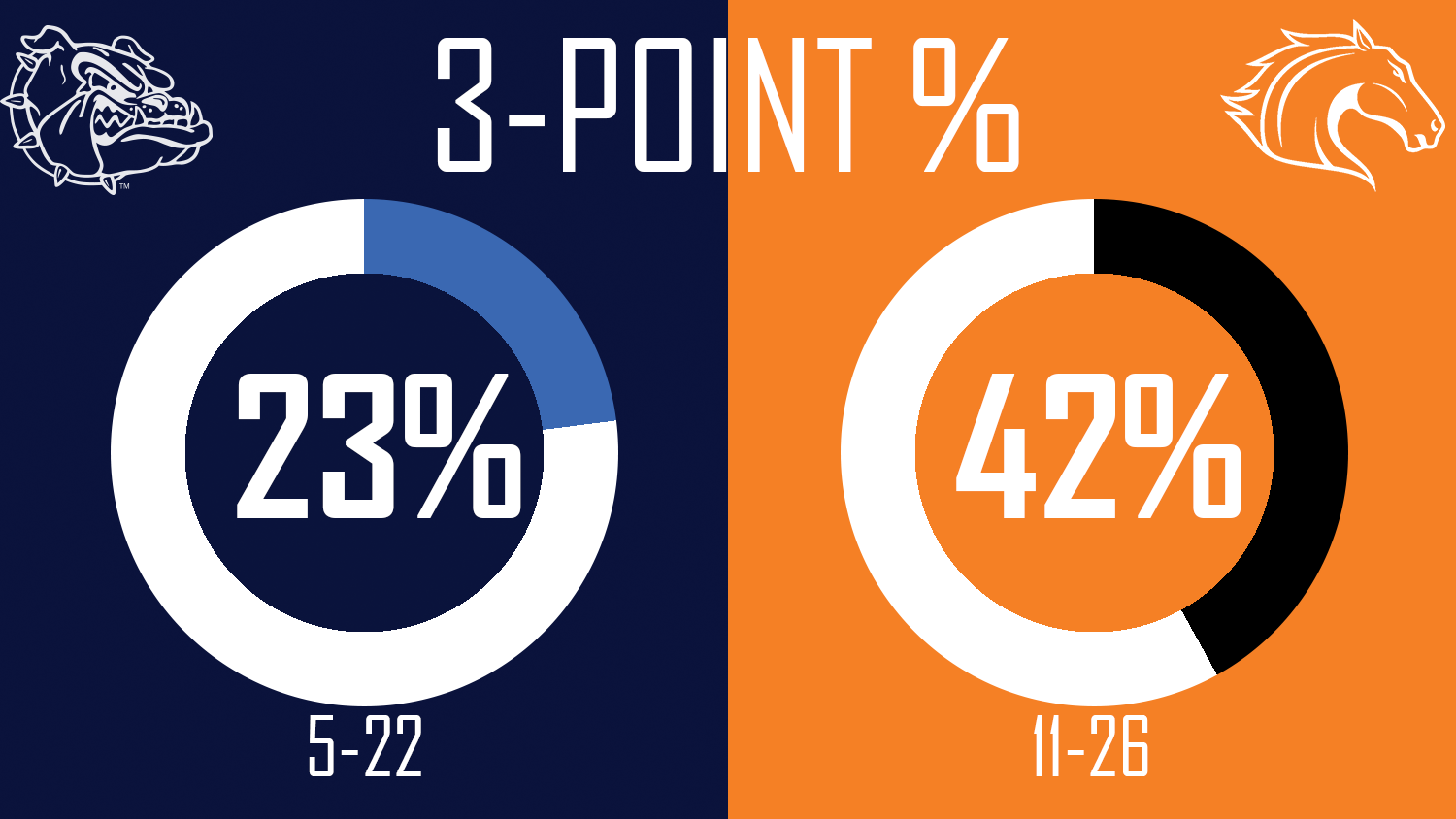 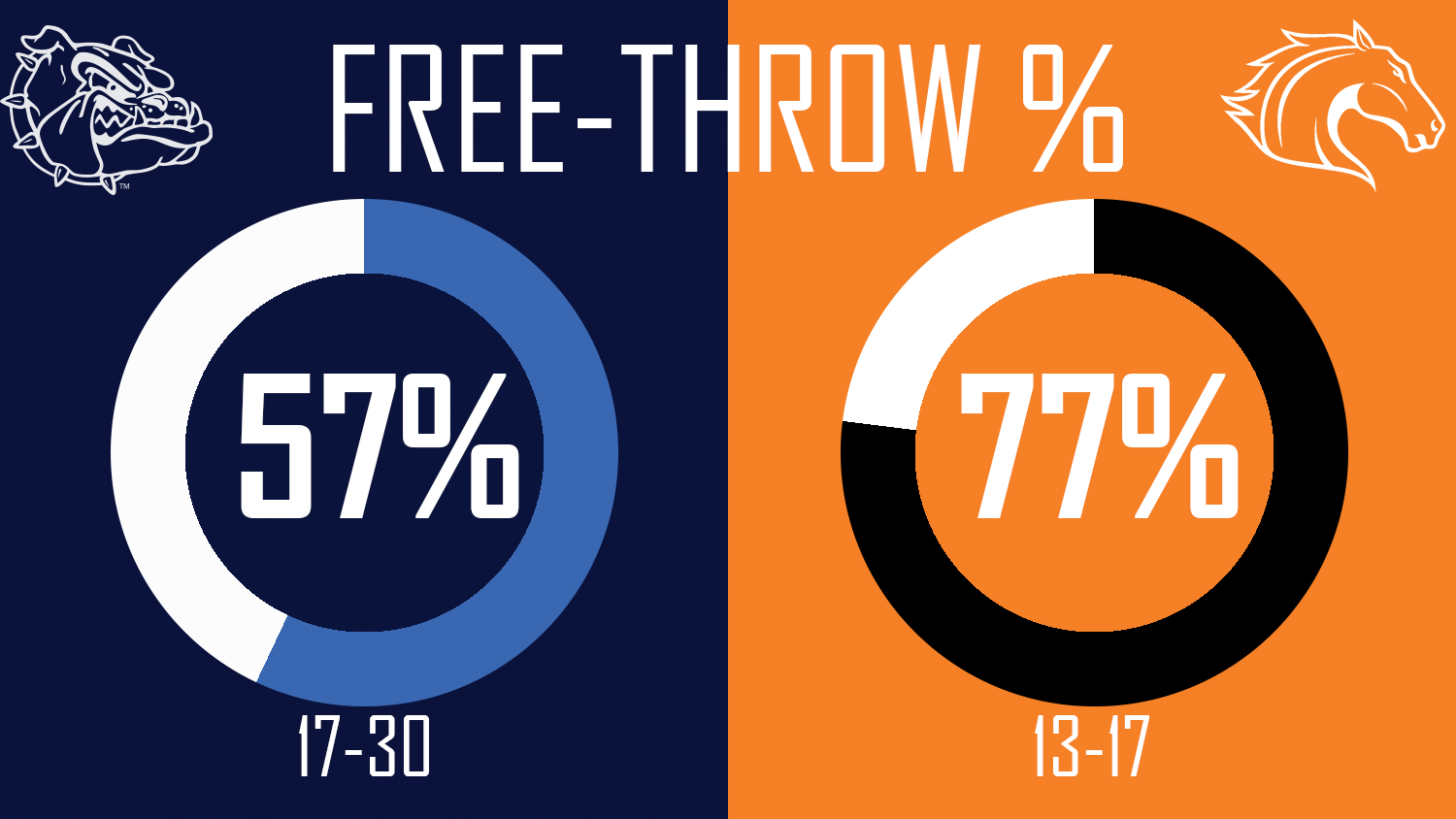 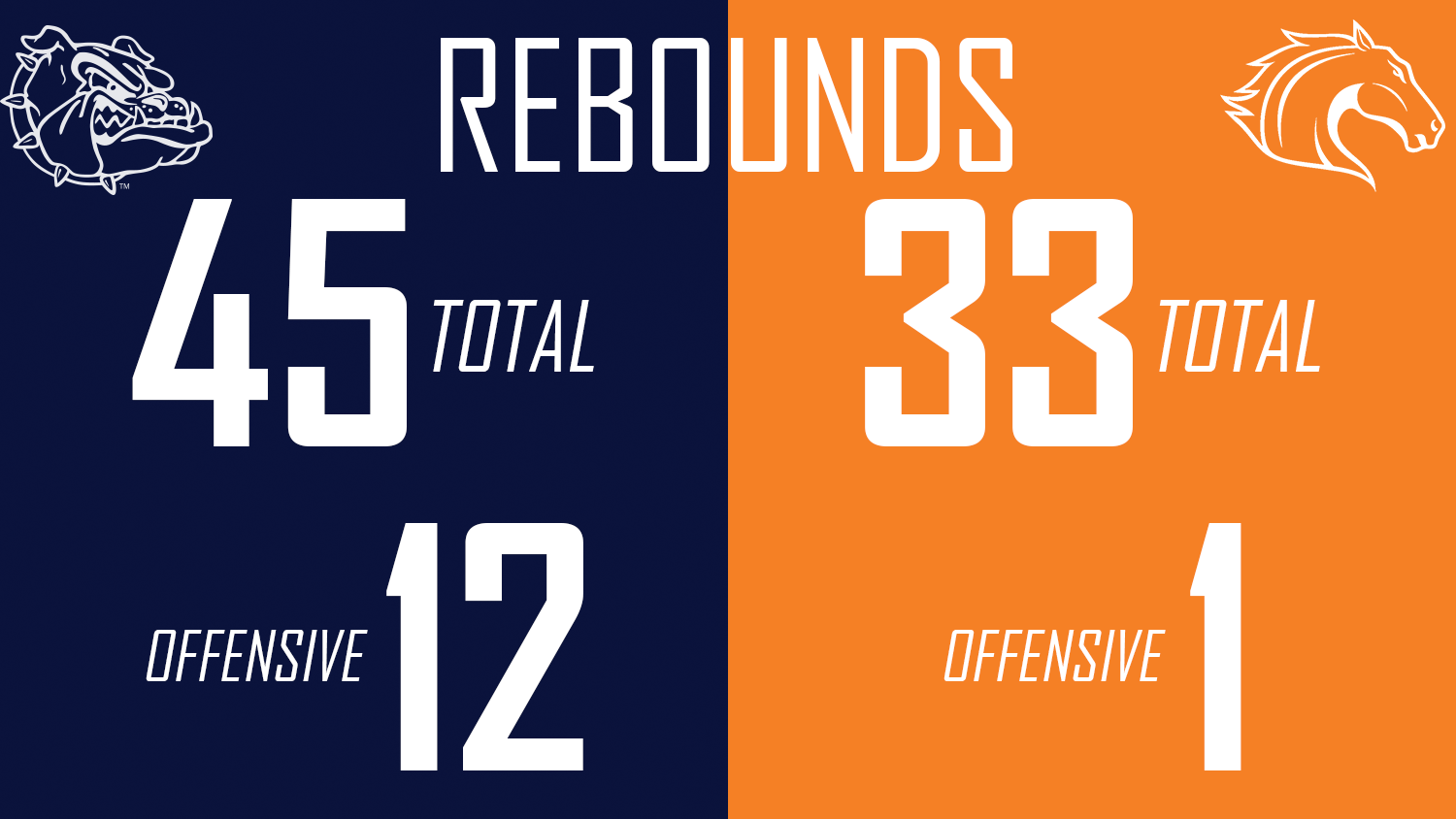 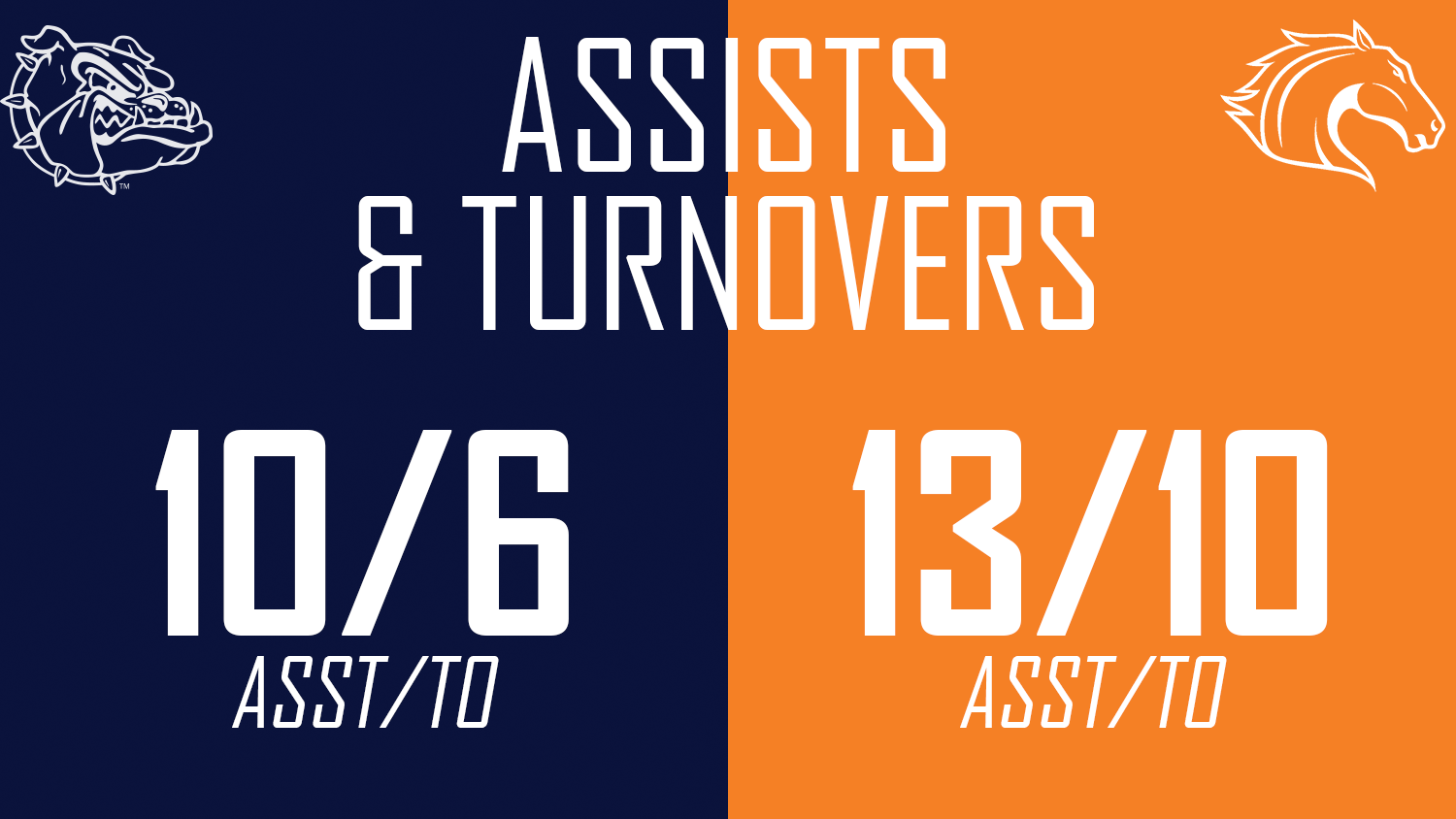 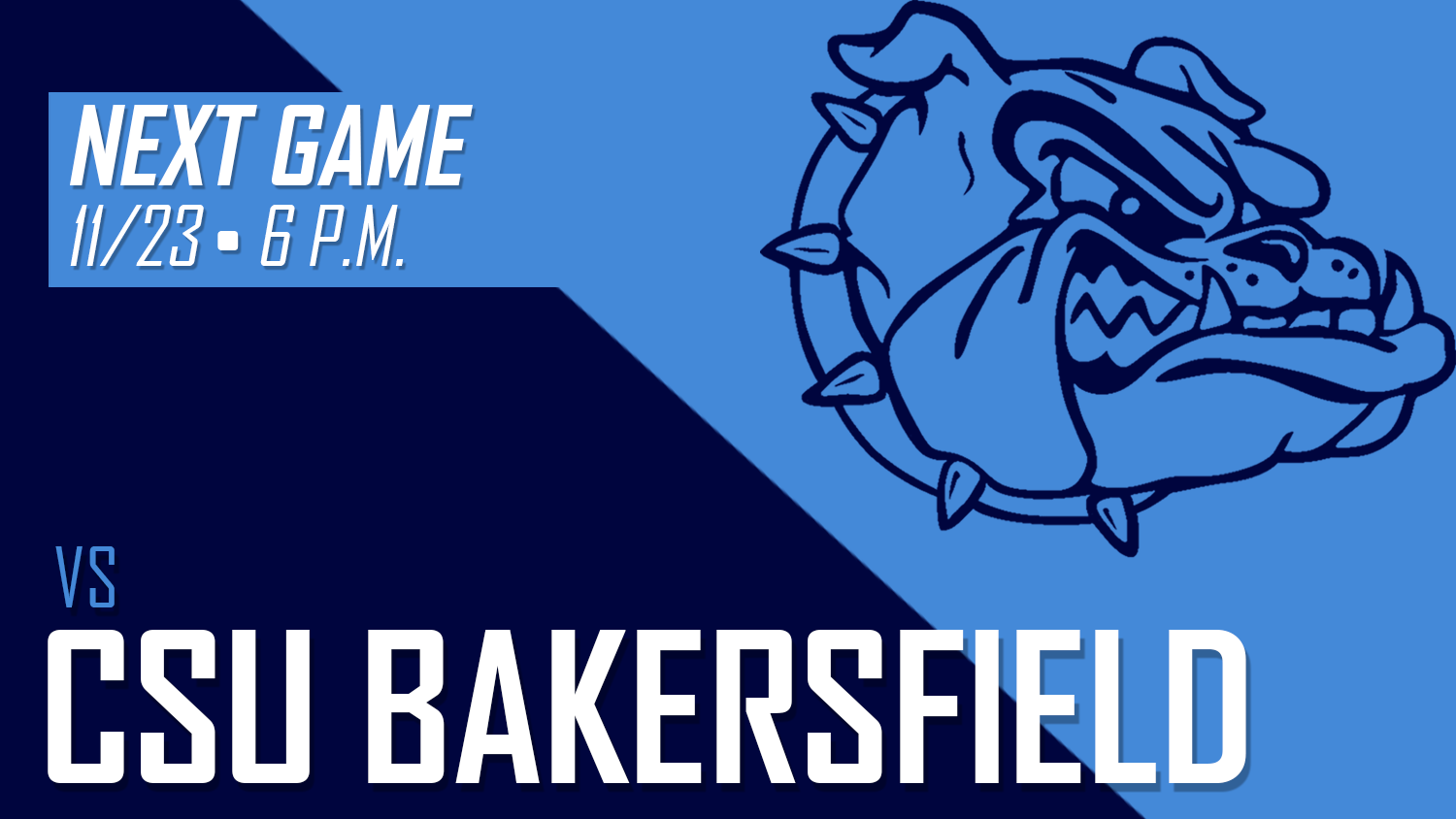 15:24 – UTA 9, Gonzaga 5: Killian Tillie marked his return to action by making his first shot attempt, a 3-pointer, but his Gonzaga teammates have been ice cold as the Bulldogs trail the Mavericks.

Filip Petrusev scored the Zags other points on a layup in transition.

11:55 – Gonzaga 14, UTA 13: Gonzaga finds its shooting stroke, making four of its last five attempts, to take the lead over the Mavericks.

8:05 – UTA 22, Gonzaga 15: Jabari Narcis connects on his third 3-pointer of the game and the Mavericks have shot into the lead in the Kennel.

UT Arlington is on a 9-0 run and has made three of its last four shot attempts. Narcis leads the way for the Mavericks with nine points on 3-of-3 shooting on 3s.

4:21 – UTA 24, Gonzaga 21: The Mavericks maintain their lead as Gonzaga continues to struggle shooting.

The Bulldogs have made just one of their last nine shot attempts – a floater by guard Admon Gilder, who leads the team with six points.

Half – Gonzaga 28, UTA 27: Ryan Woolridge scored five points in the final 40 seconds and the Bulldogs take the lead right before halftime in the Kennel.

Woolridge stepped into a 3 to cut the Mavericks lead to one. Then, after a UTA miss on the other end, the senior guard hit an acrobatic left-handed layup in traffic to give the Zags the halftime edge.

Jabari Narcis leads the Mavericks with nine points on 3-of-3 shooting from 3.

Admon Gilder has six points, Killian Tillie – making his season debut – has five and Drew Timme has four points and six rebounds off the bench.

Only five total fouls were called all half, leading to just six free throws attempted (Gonzaga 1 of 2, UTA 4 of 4).

15:59 – Gonzaga 40, UTA 37: The Zags continue to lead as the referees make use of the whistles early in the second half.

After calling just five fouls all first half, eight fouls were called in the first four minutes of the second.

Ryan Woolridge remains the points leader for Gonzaga with 13. He also has five rebounds.

Jabari Narcis leads UTA with 12 points on 4-of-4 shooting from 3.

The Zags are also starting to use their size advantage and find shots inside, scoring 24 points in the paint compared to UTA’s 6.

Gonzaga has gone nearly two-and-a-half minutes without a basket.

Gonzaga forward Killian Tillie is up to eight points, picking up three on a wild and-one basket.

3:24 – Gonzaga 63, UTA 53: Gonzaga just cant seem to put the Mavericks away as Jabari Narcis drills his fifth 3-pointer of the game to keep UT Arlington within striking distance.

Gonzaga has four players in double figures, led by Ryan Woolridge’s 18 points. Admon Gilder has 12, and forwards Killian Tillie and Filip Petrusev have 10 each.

Final – Gonzaga 72, UTA 66: Ryan Woolridge scored 19 points to lead cold-shooting the Bulldogs to a win over the Mavericks.

Tillie starting and was one of GU’s captains for the captain’s pre-game meeting with officials pic.twitter.com/mNKkJg2JQy

The 6-foot-10 senior forward was in the starting lineup against UT Arlington at the McCarthey Athletic Center. He replaced freshman Anton Watson, who started the first four games. | Read more »