NASSAU, Bahamas – Corey Kispert scored 28 points, Joel Ayayi came off the bench for 21 points and 12 rebounds and the Gonzaga Bulldogs advanced to the semifinals of the Battle 4 Atlantis with a 94-69 win over Southern Miss on Wednesday.

Kispert left his shooting woes from the last three games in the past as he buried seven 3-pointers and connected on 9 of 11 shots from the floor.

Ayayi, a redshirt sophomore guard, recorded his first double-double with the Zags in 32 minutes of action.

Gonzaga was without star forward Killian Tillie. The senior from France rested his knee, an injury which caused him to miss the first four games of the season.

Anton Watson started in Tillie’s spot, but the freshman’s game lasted less than a minute after he injured his right ankle when he landed on a prone Southern Miss player after attempting a shot.

Fellow freshman Drew Timme was the next man up and he took the challenge in stride, scoring 11 points and pulling down seven rebounds.

TV Take: With Killian Tillie taking the night off, Joel Ayayi and Corey Kispert steal the show in Gonzaga’s rout of Southern Miss

No matter on Wednesday. Southern Mississippi didn’t have the talent to stay with the eighth-ranked Zags, with GU cruising to a 94-69 victory. | Read more » 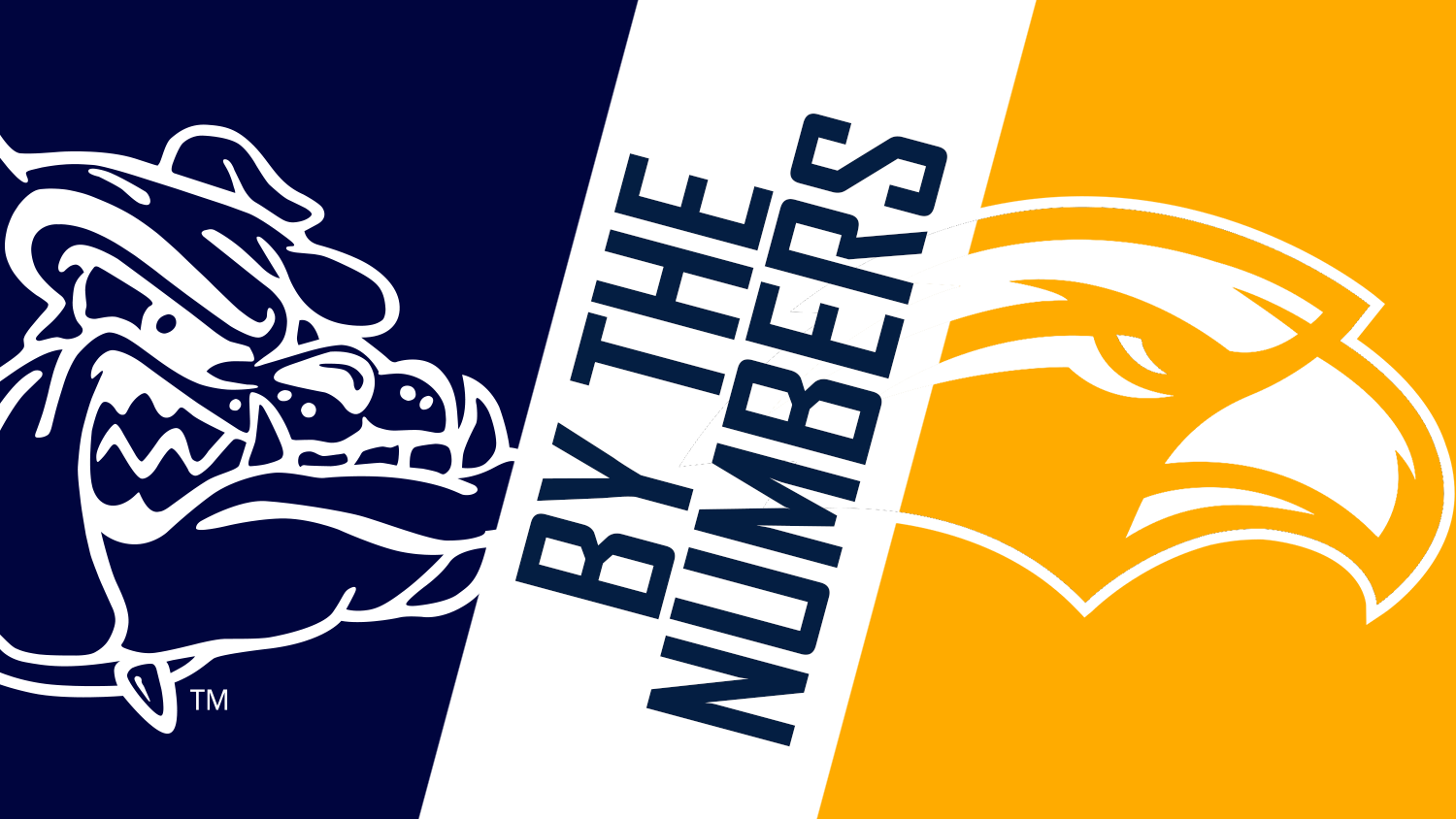 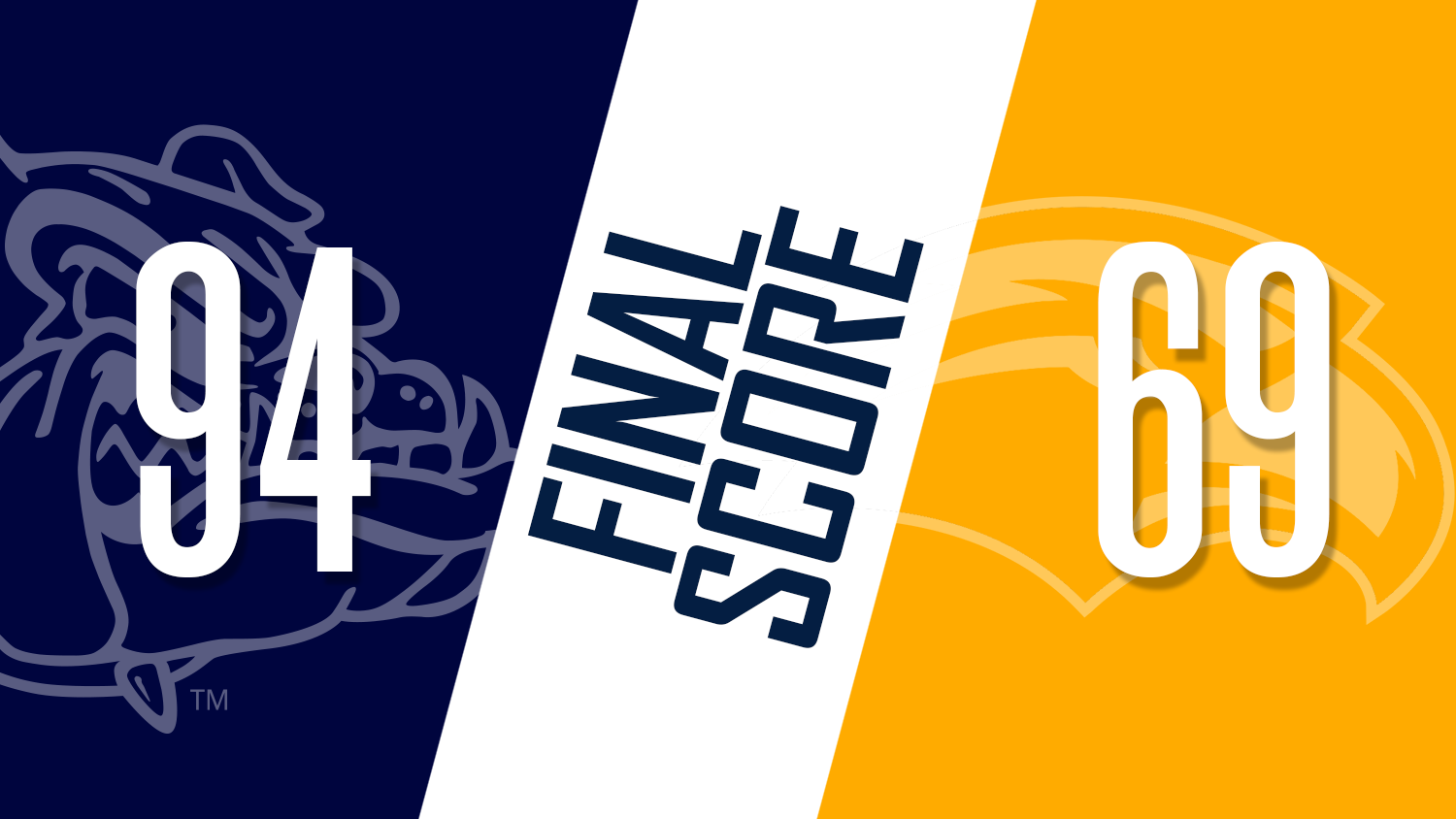 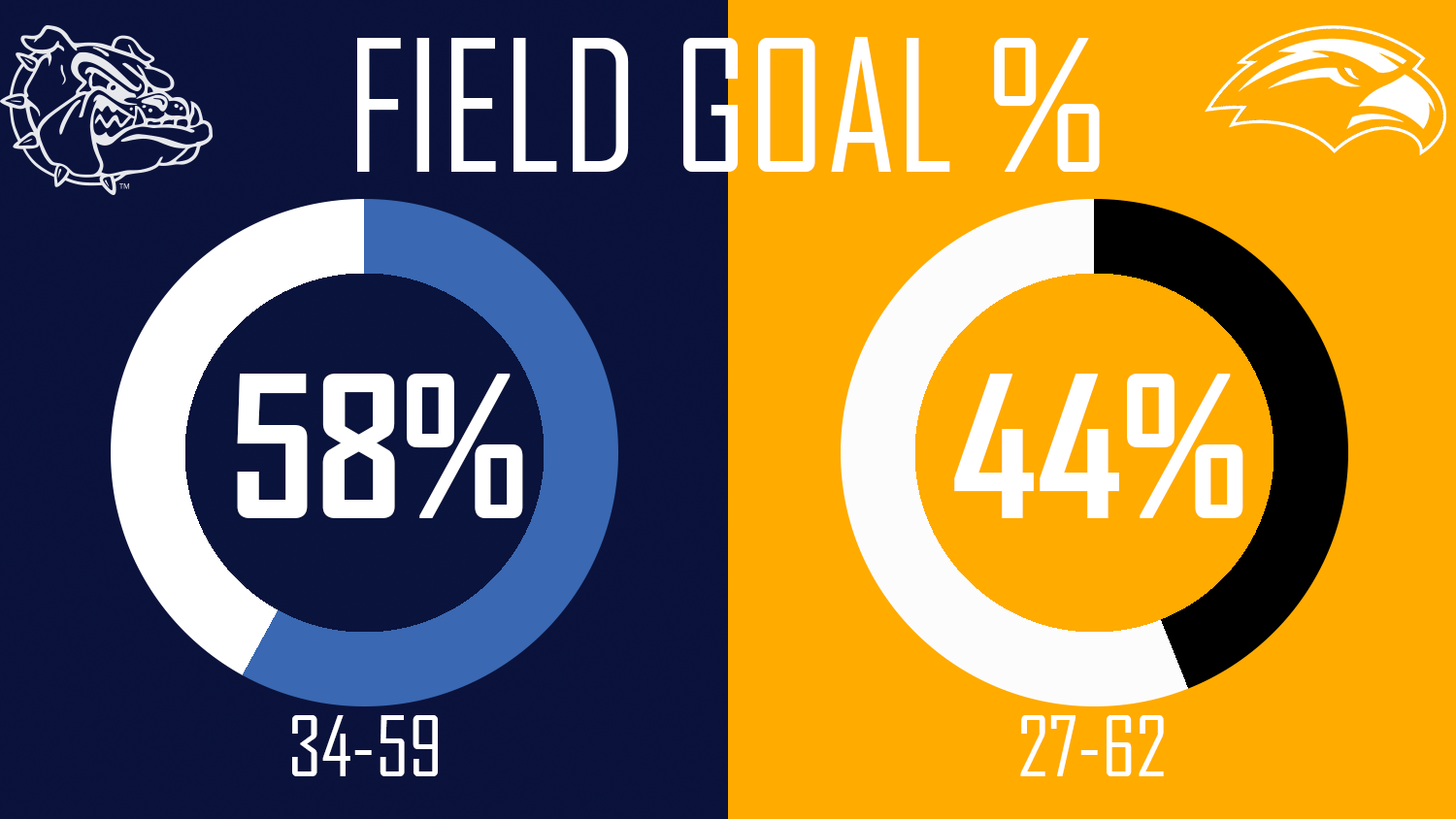 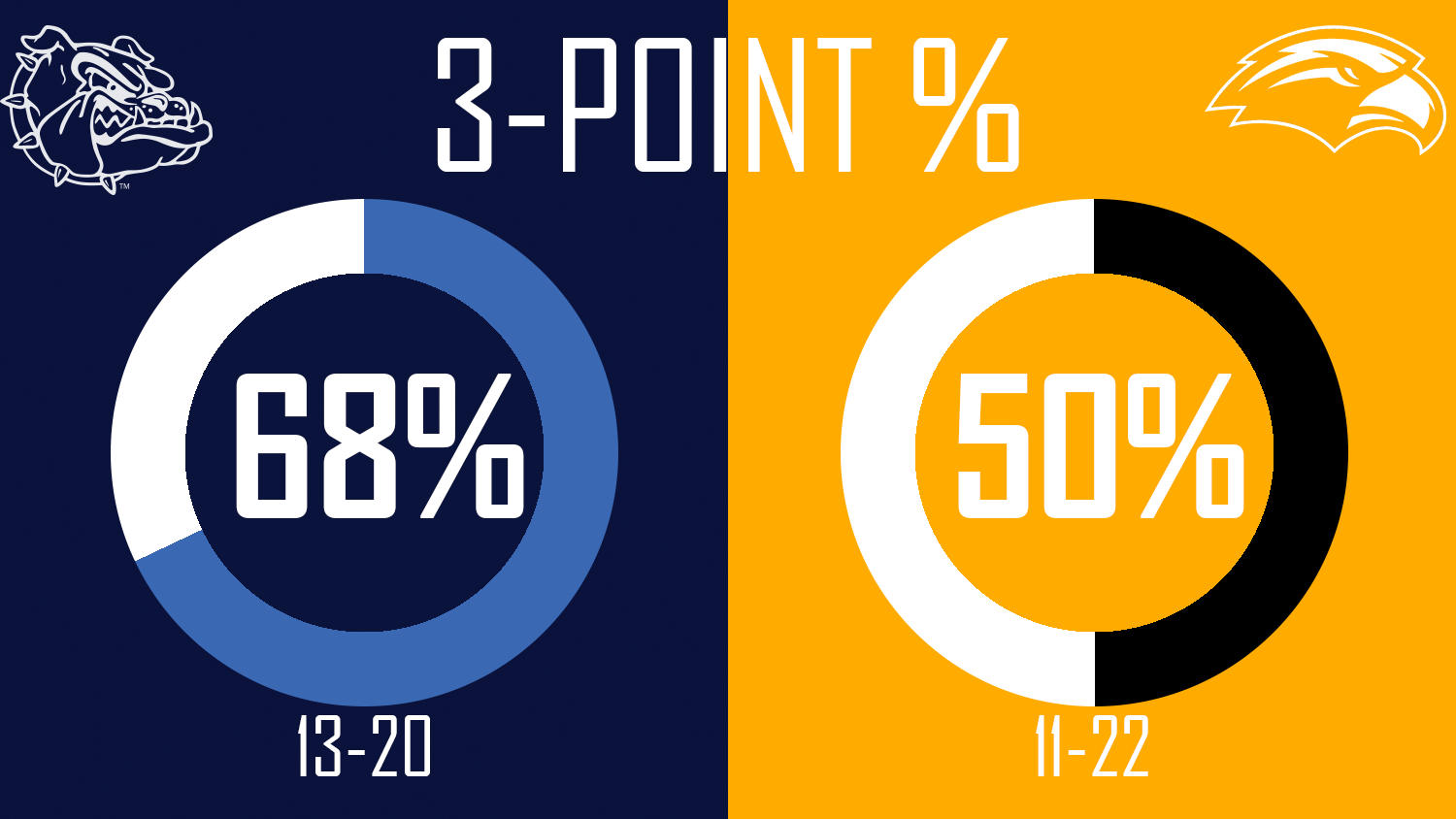 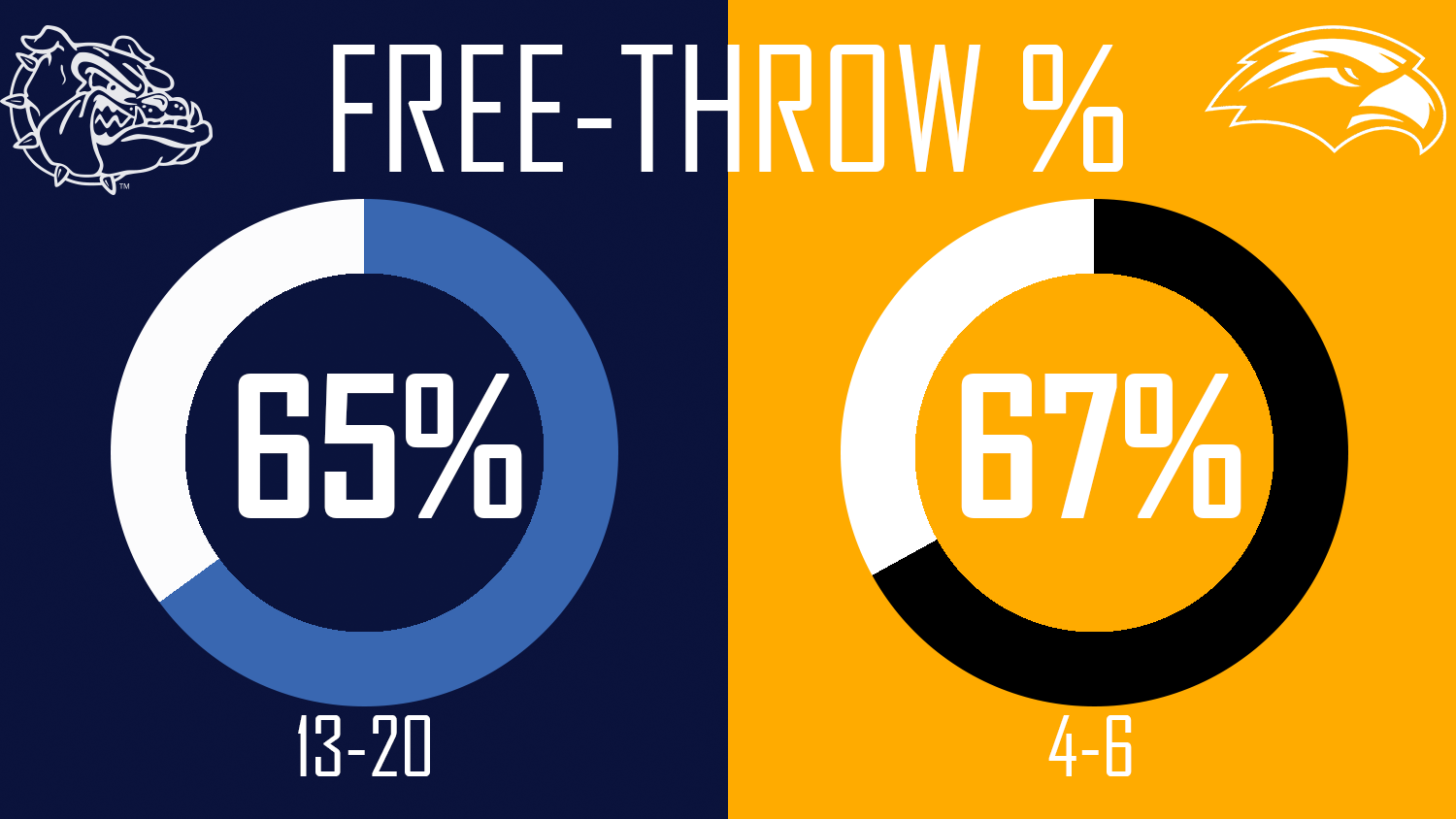 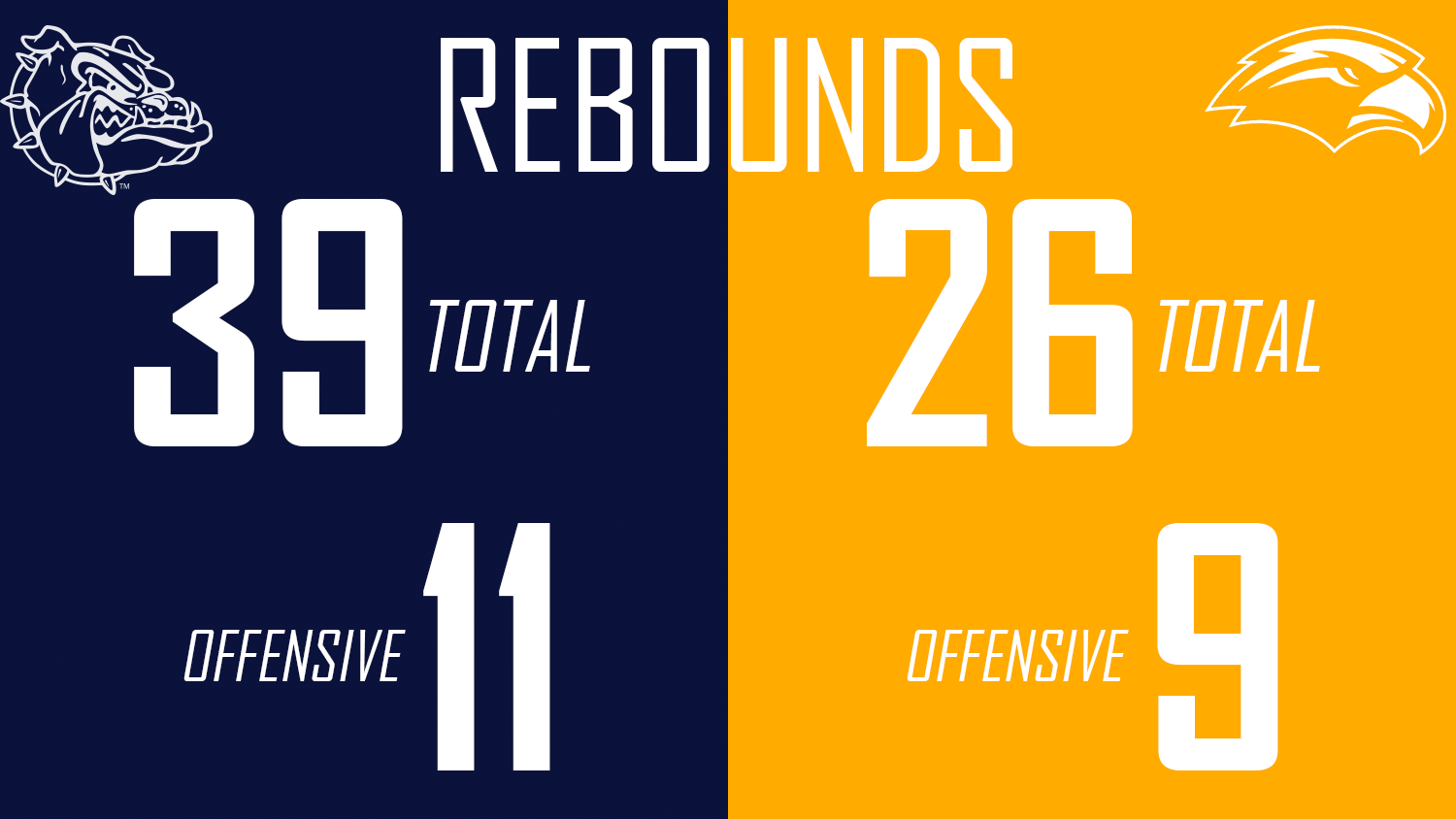 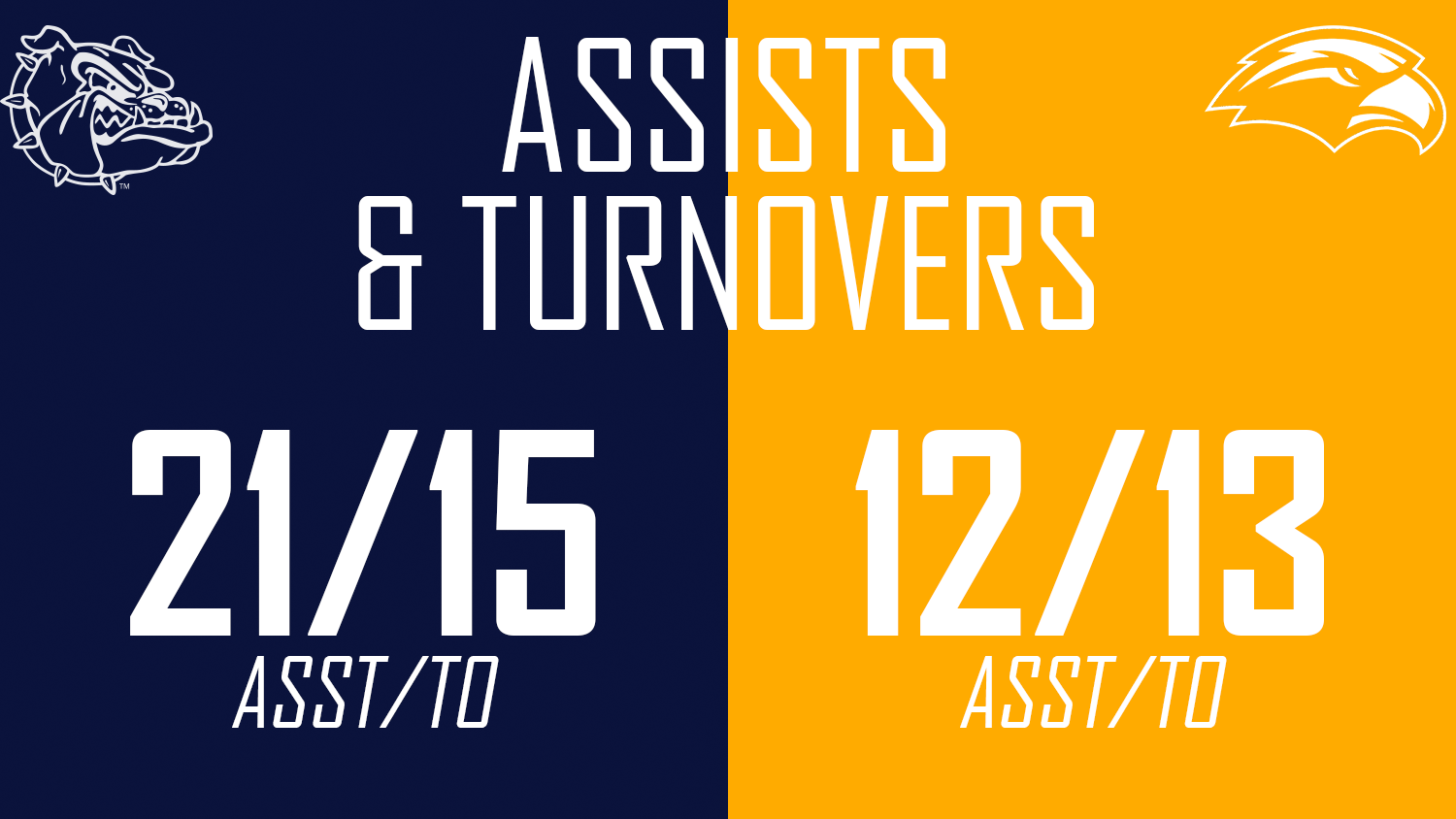 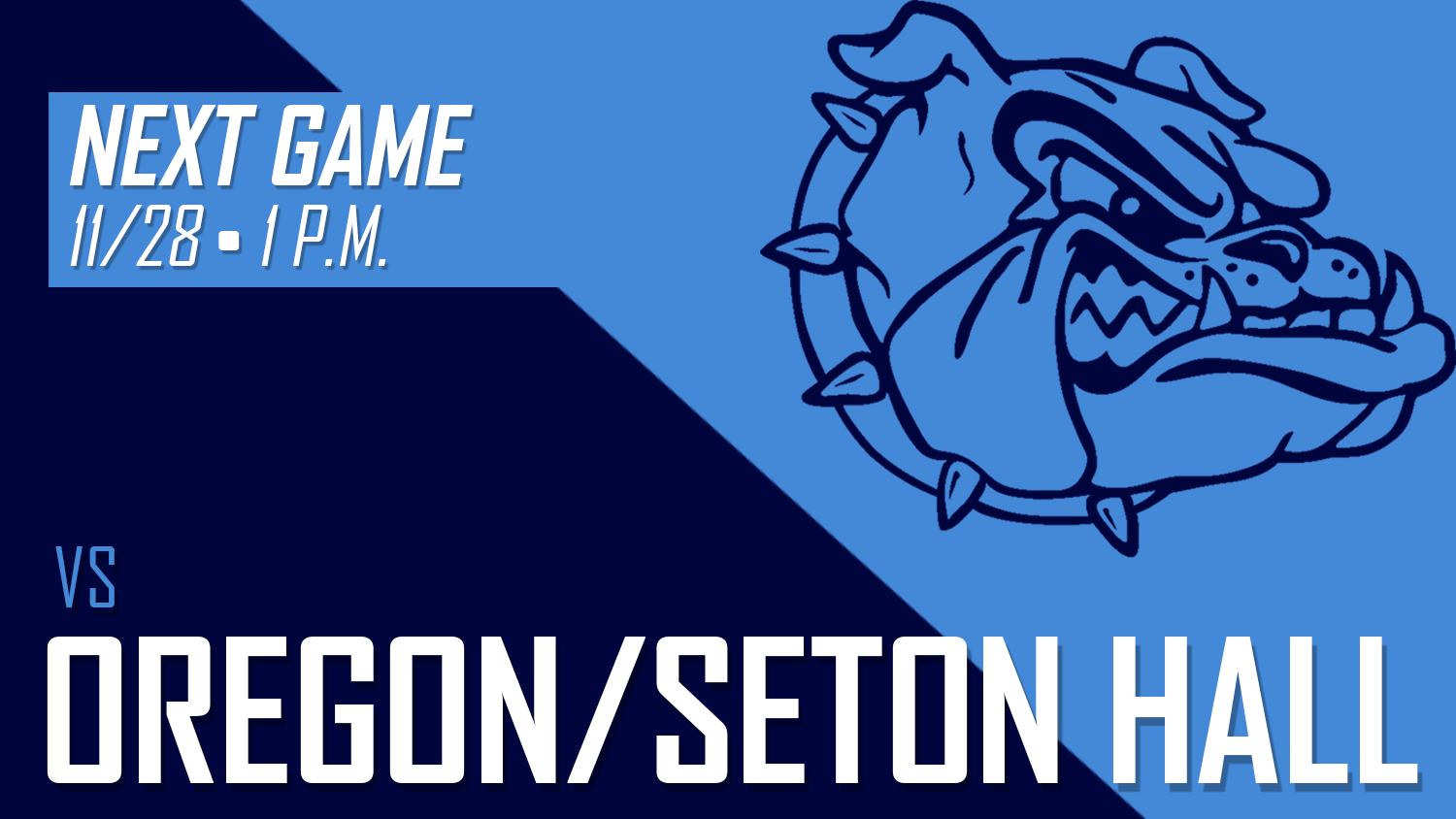 15:44 – Gonzaga 11, So. Miss 8: Corey Kispert has eight points and the Bulldogs are off to a strong start offensively in the Bahamas with Killian Tillie sitting out the game.

Tillie missed the first four games of the season after undergoing an “knee procedure” in October. Freshman Anton Watson started inside for Tillie, but had to be substituted after injuring his right ankle when he landed on a Southern Miss player after taking a shot.

10:32 – Gonzaga 23, So. Miss 18: Corey Kispert is up to 11 points, Joel Ayayi has been a spark off the bench and Drew Timme is owning the glass as the Bulldogs continue to lead.

Kispert has made 3 of 4 3-point attempts and is shooting 80% from the field.

Timme has pulled down three rebounds. The freshman forward has been called on early with Killian Tillie sitting out and Anton Watson sidelined with a rolled ankle suffered earlier in the game.

The Zags have really clamped down on defense, holding the Golden Eagles scoreless over the last 4-minutes, 30-seconds. Southern Miss in 0-for-9 shooting in that time.

The junior guard has made four 3-pointers as the Zags have connected on 6 of 9 from 3.

Drew Timme and Joel Ayayi have provided solid minutes for the Zags off the bench. Ayayi has nine points, four rebounds and four assists. Timme has eight points and four rebounds.

Gonzaga has made its last seven field-goal attempts and is shooting 62.5%.

Half – Gonzaga 53, So. Miss 32: Corey Kispert has scored 14 points, Filip Petrusev has added 11 and the Gonzaga Bulldogs lead by 21 at the break.

Gonzaga made its last 12 shots of the half and shot 69% from the field.

Guard Joel Ayayi has 11 points, a team-high five rebounds and four assists off the bench for Gonzaga.

Even without starting forward Killian Tillie, Gonzaga dominated inside. They outrebounded USM, 19-9, and scored 26 points in the paint compared to the Golden Eagles’ six. Tillie is resting his knee, which caused him to miss the first four games of the season.

Kispert’s great shooting day continues as he is 7 of 8 from the field and has made six 3s.

Joel Ayayi has 16 points, Filip Petursev has 13 and Drew Timme has 11.

The Bulldogs have made just one of their last eight shots, but still are shooting 58.5% for the game.

Guard Joel Ayayi has come off the bench to record a double-double. The redshirt sophomore from France has 21 points and 10 rebounds.

Artur Konontsuk still leads USM in scoring with 15 points, but has not scored in the second half.

Martynas Arlauskas, a freshman guard from Lithuania, has scored three points in 11 minutes. Pavel Zakharov, a freshman forward from Russia, has one point in four minutes.

Final – Gonzaga 94, So. Miss 69: Corey Kispert scored 28 points, Joel Ayayi came off the bench for 21 points and 12 rebounds and the Gonzaga Bulldogs advanced to the semifinals of the Battle 4 Atlantis with a 94-69 win over Southern Miss in Nassau, Bahamas on Wednesday.

About that time in Paradise … pic.twitter.com/LhNUoqZoaj