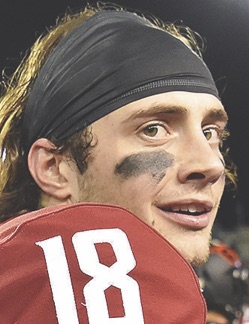 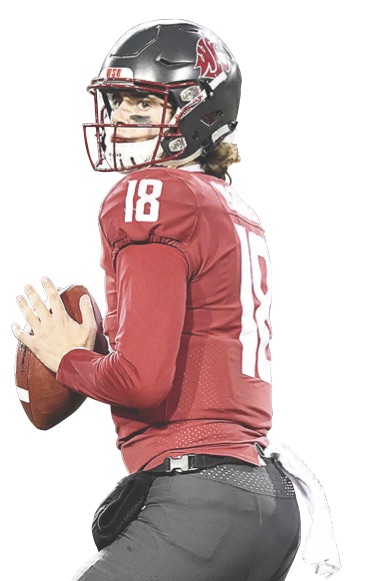 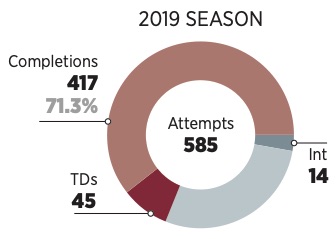 Where is he today: A transfer from the City College of San Francisco, Gordon played in only two games last season. 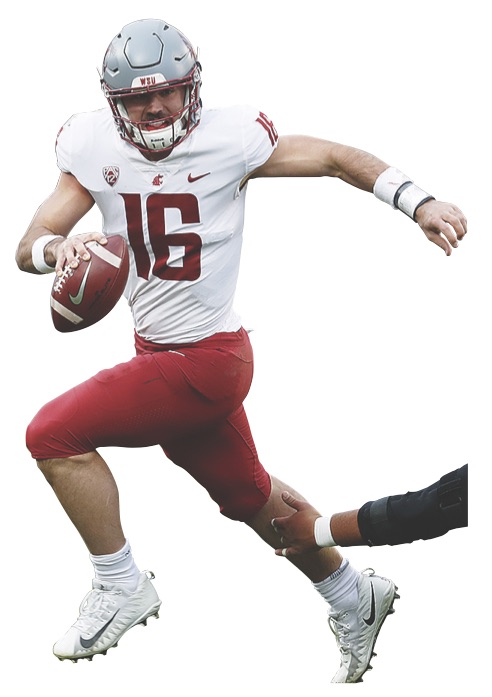 A transfer from East Carolina, Minshew was named Pac-12 O ensive Player of the Year and won the Johnny Unitas Golden Arm Award. 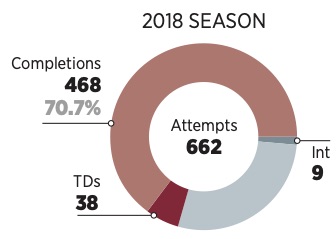 Where is he today: A backup QB for the Jacksonville Jaguars, Minshew started eight games after Nick Foles was injured. 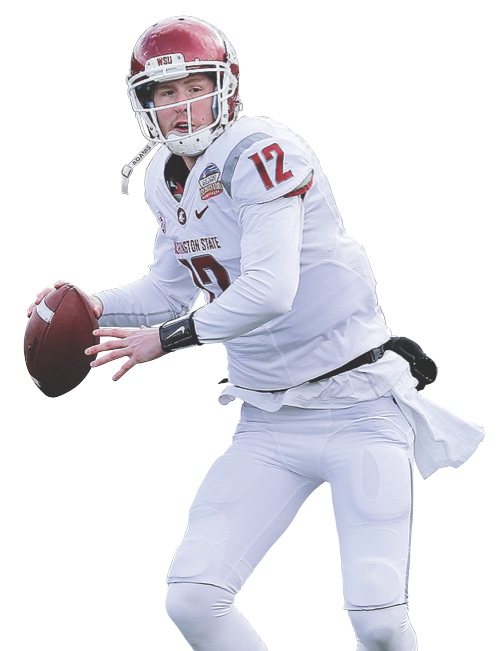 Halliday set Pac-12 records for attempts, completions and passing yardage. He threw for 410 yards and six TDs in a loss to Colorado State in the New Mexico Bowl. 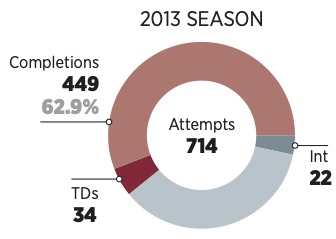 Where is he today: Halliday has spent time with the Washington Redskins, the British Columbia Lions and the Montreal Alouettes. 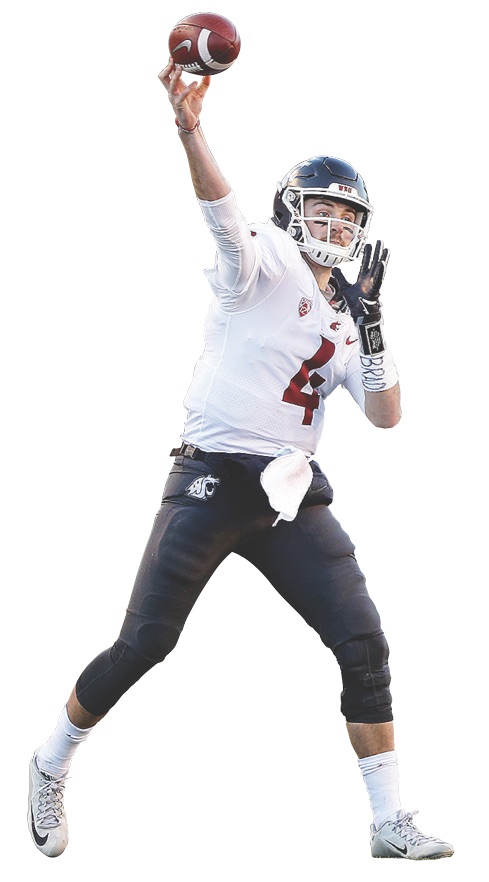 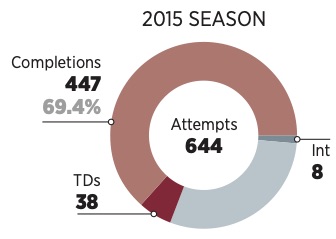 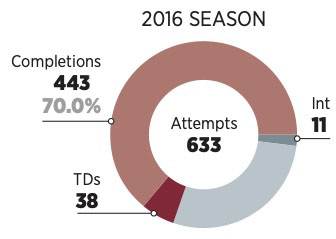 Where is he today: Falk played three games for the New York Jets — two of them as a starter — before being released last month.